The first Greek driver to compete in Le Mans

Andreas Laskaratos is the leading racing driver in Greece. A talented and dedicated driver of international reach, aiming to compete professionally but also to bring first places with four-wheeled vehicles. The driver is a member of the 360 ​​Racing team, based in Silverstone, England. This year he took part in the Le Mans Rally, perhaps the most demanding race in the world, raising the Greek flag high from one end of the earth to the other. His teammates are James Winslow from Great Britain and John Corbett from Australia. 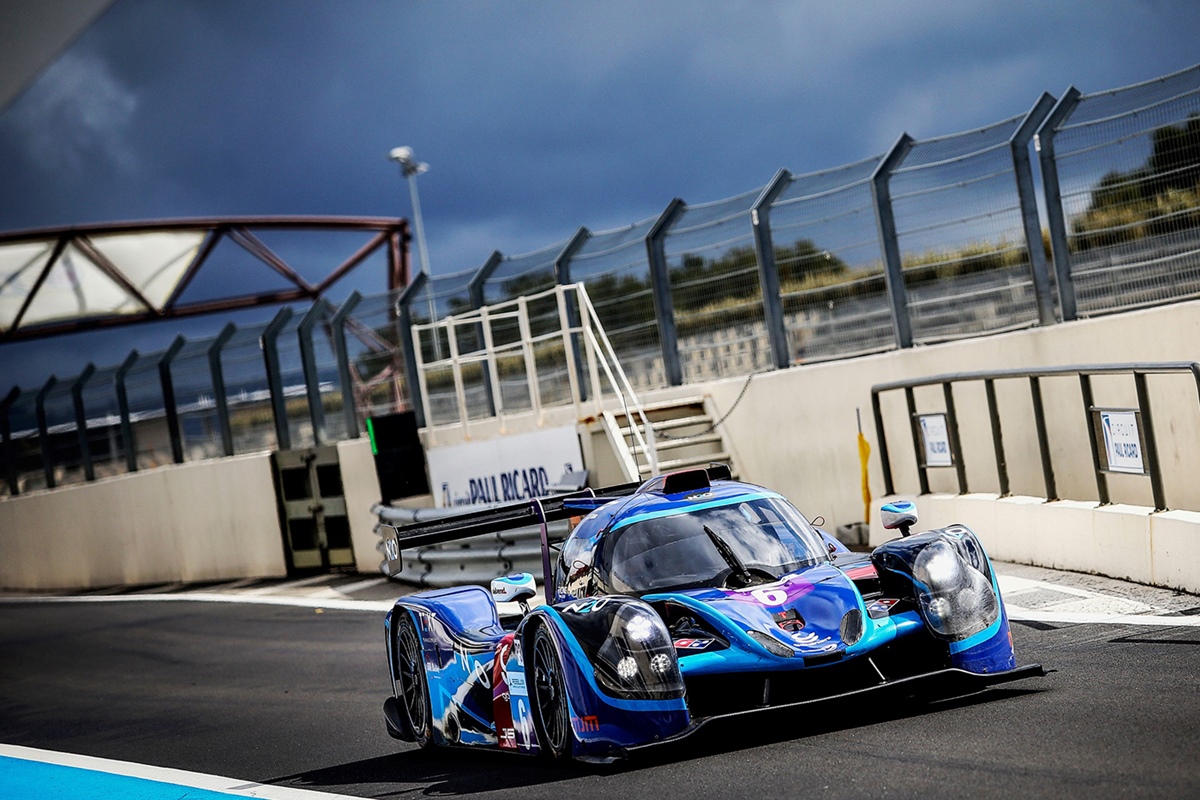 Andreas Laskaratos was born in 1986 in Athens and started playing karting at the age of 10 at the Greek and European level with the support of the Speed ​​Park track in Athens and the Ray Motorsport team of his coach Giannis Antoniadis.

Twenty years later and several titles later he made the leap and raced with LMP2 (Le Mans Prototype 2) prototypes, a class of racing cars other than formula 1, which have all their mechanical parts covered. LMP2 is essentially the stage for Le Mans endurance races and participating in these races requires discipline and hard preparation. 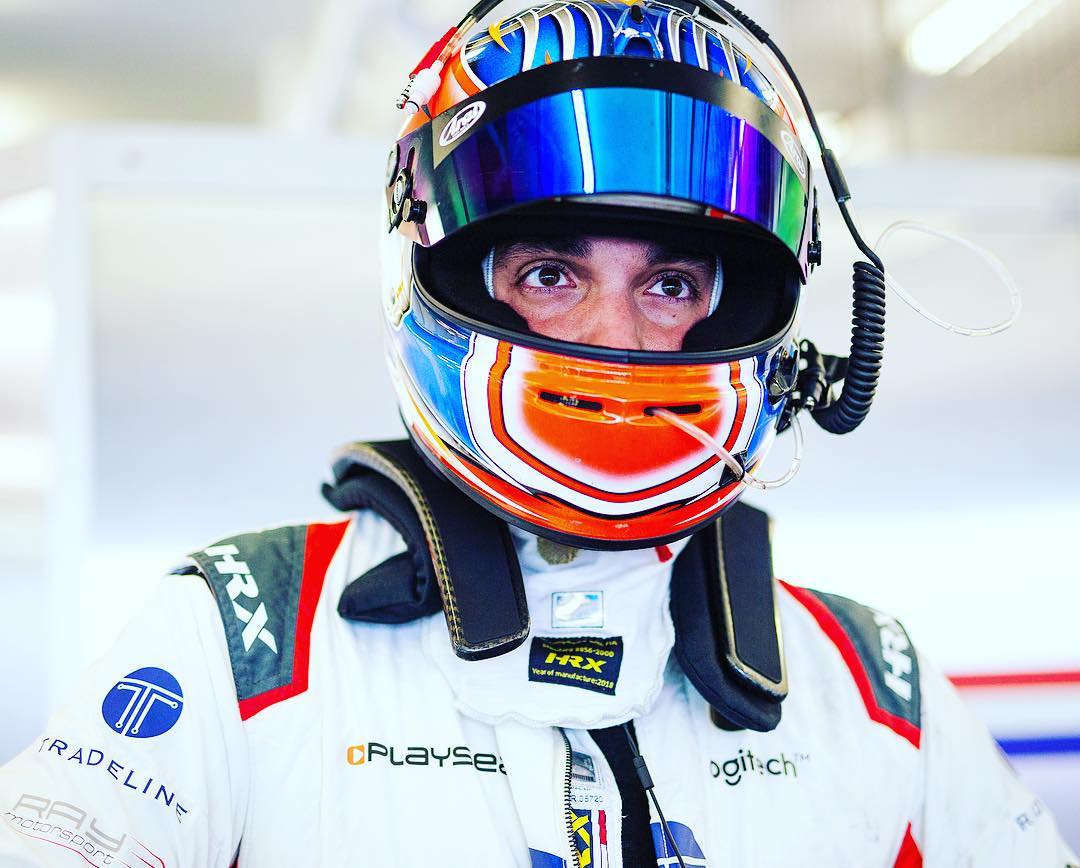 The daily life of 33-year-old Andreas includes driving on tracks, fitness training under the guidance of Giannis Kotsis and training on special simulators, while he also runs on go-kart tracks when he is in Greece, always with his coach Giannis Antoniadis. He is currently the most distinguished driver in Greece at the world level and the first Greek to compete in Le Mans.

Andreas, with 20 years of experience in motorsport, took the step in the original cars in the Pro / Am category in 2017, then with many successes, winning the podium many times and several victories and titles. In 2020 he continues his course in the European Le Mans Series, as in 2019, but also in the Asian Le Mans Series, aiming at the distinction for Le Mans in 2020 and 2021.When asked what is the best moment of his career, the Greek The driver answers: “Participating in the legendary Le Mans was the top moment but I feel that it is the same when we won in Thailand and won the 2nd place in the championship.” 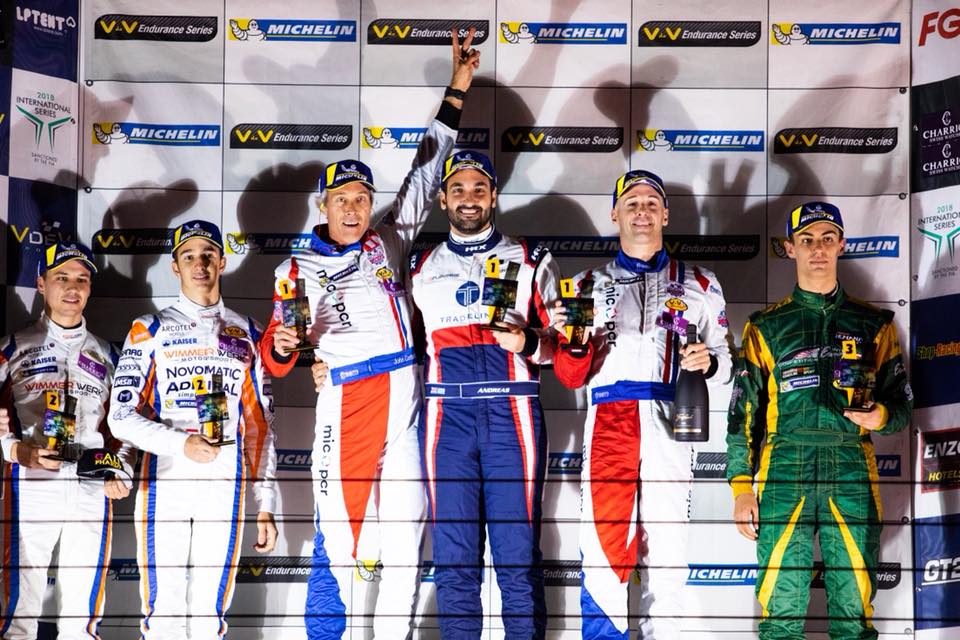 His career along with the successes had some difficulties, since the Greek driver in 2013 stopped driving for about four years, due to professional obligations, but returned to the tracks in September 2017 with the LMP3 category, ran to the Spa track in Belgium and won the match with the Simpson team.

“The most difficult part is the continuous preparation in the long run without many breaks, for more than 10 months,” he said in an interview.  His dynamic character combined with the calm he has in his races make him one of the strongest drivers in his category 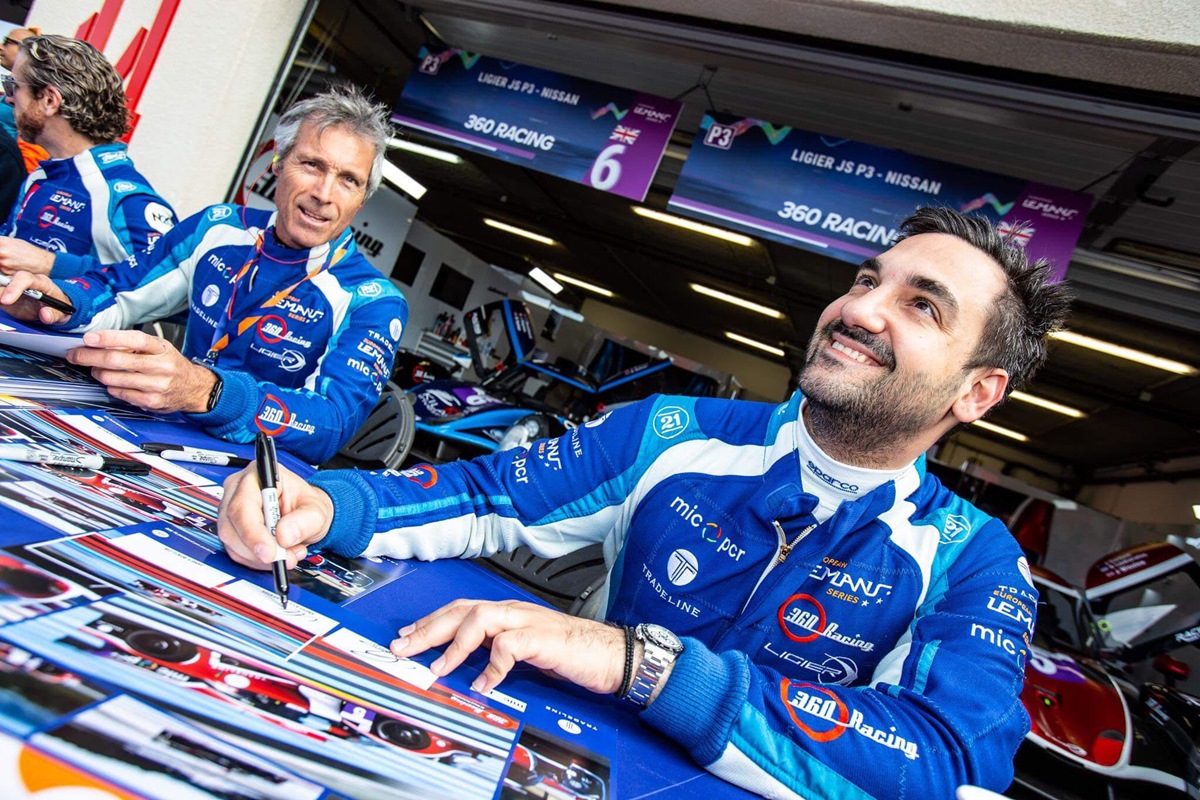 “Every race, regardless of level, is a different experience and has something to teach you.

“The demanding nature of his “work” does not allow him to do other work at the same time, since he has daily training on the tracks and outside them. In his spare time he deals with investments and portfolio management, something that I started many years ago and now has several clients, in the company Ingenuity-FO. Andreas Laskaratos could be said to be one of the ambassadors of Greece abroad, since with his presence in international organizations he does not forget to emphasize his origin but also to promote the country in every way.

From August 2020, EOT started its support to the Greek athlete and in fact for the first time. Laskaratos, starting with a victory in the 4-hour race in Thailand last February, thus securing 2nd place in the Le Mans Asian Championship, is now competing, from 5 to 9 August, in Belgium, as part of the European Le Mans Championship (France , Belgium, Italy, Portugal, Spain), aiming of course at the 24 Hour Le Mans Endurance Race.

Info: The European Le Mans Series consists of 6 races in Europe on Formula 1 tracks. Original Le Mans Prototypes cars, known as LMPs, are used. They weigh just 850 kg, have 5,000 cc engines with 660 horsepower, are rear-wheel drive and made exclusively for pure racing performance. The games not only attract more than 120,000 viewers in Europe and 300,000 in Lehman, but are broadcast live on more than 10 and 80 channels respectively, with a total of 996 Media covering the event. Indicatively, more than 5 million viewers watch each match, with the total views of the world sporting event reaching 900 million.