Elisabeth Aronis is a Greek woman from Ierapetra who managed to become the muse of the renowned Louboutin House and conquer fashion. Elisabeth, with vision’s appearance, a magnetic look and beauty that balances innocence and elegance, is one of the young people in our country who never stop dreaming and fighting for their goals.

Born in Germany, the today-24-year-old beauty followed her father to Ierapetra, Crete, after her parents divorced. Initially, the fact that she did not know the Greek language and needed a lot of private lessons made it difficult for her, but the fact she had attended a Greek school in Germany bettered things and allowed her to create beautiful memories there. 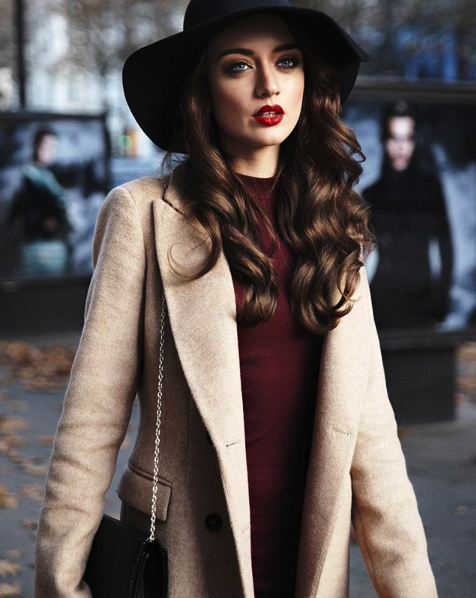 After high school, she returned to her hometown to study. Her aunt, as a fashion designer, took her along in a photoshoot to see how hair and makeup are done to models. It was then that they discovered her, as photographers there suggested that they do a photoshoot with her, material from which they sent to a modeling agency, which loved it.

At first, the young Greek woman was very anxious and did not know whether she would be accepted positively in the German market, as she’s said, it is very demanding. In the end, everything went well and significant jobs came. In fact, in 2016, she also walked on the catwalk, taking part in the latest Berlin Fashion Week.

Having done many bridal, cosmetics, jewelry and clothing photoshoots, Elisabeth made her debut with the Louboutin campaign, in 2017. Through the Internet, she took part in the casting of the famous shoe company, who eventually chose her. The campaign went viral and she suddenly saw her fame limit-up.

A year later, came the proposal of Yves Saint Laurent, a brand that, according to her, holds a special place in her heart. “Who can contend with French finesse?” She commented, while also sharing a phrase of her friends that always makes her laugh: “Clever people those Yves Saint Laurents! They managed to steal Elisabeth from Christian Louboutin!” With YSL, there was mutual appreciation and their cooperation was repeated many times. 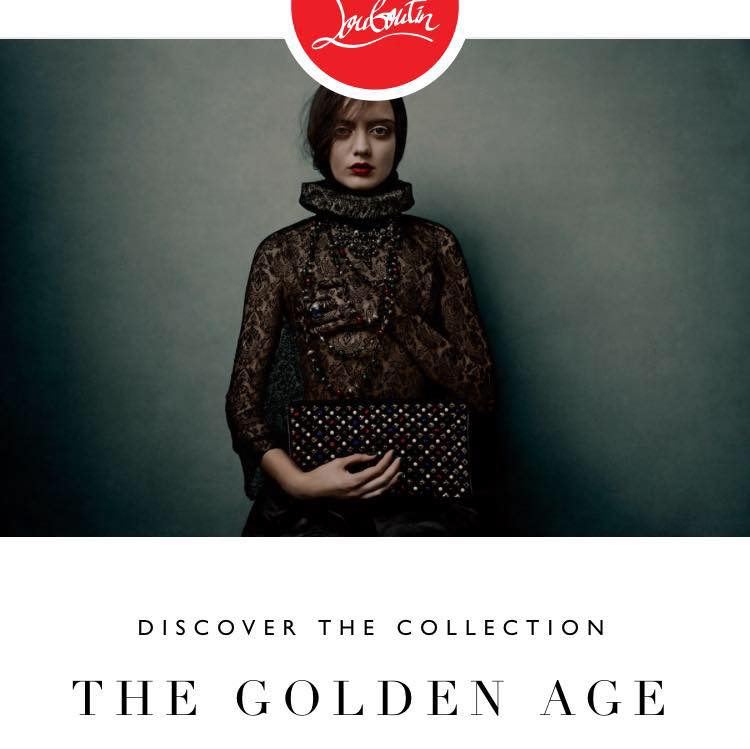 Having a book that many of her colleagues abroad would want, she has been featured on Vogue, Harper’s Bazaar and Elle for many countries, and has been involved in campaigns for brands such as Adidas, Bugatti, Disney and L’Oreal and has walked for legends like Armani and Yves Saint Laurent.

For a long time, she lived between New York, Paris and Milan, as she had said, “When you are making an international career, you have no home. Your home is the plane and all your belongings are in one suitcase. This adventurous life fascinates me. ” 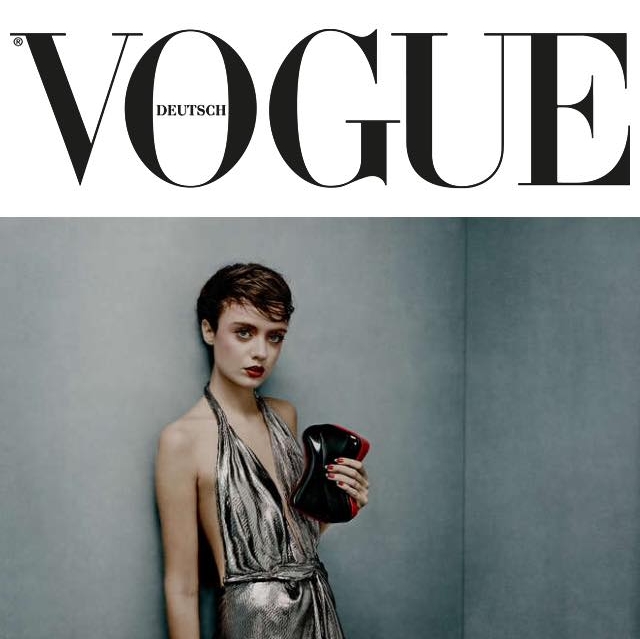 There were periods of time with twenty to thirty castings a day when she moved from one part of Berlin to the other. The fact never bothered her, as she loves her job and – as she comments – is well aware of the competition in fashion.

Elisabeth has deservedly won the title of the favorite model of agencies, designers and international brands, as, as she has stated in the past, besides beauty, success requires luck, but mainly professionalism. “They can’t call you up for casting and you arrive with an hour delay because of the street traffic.” 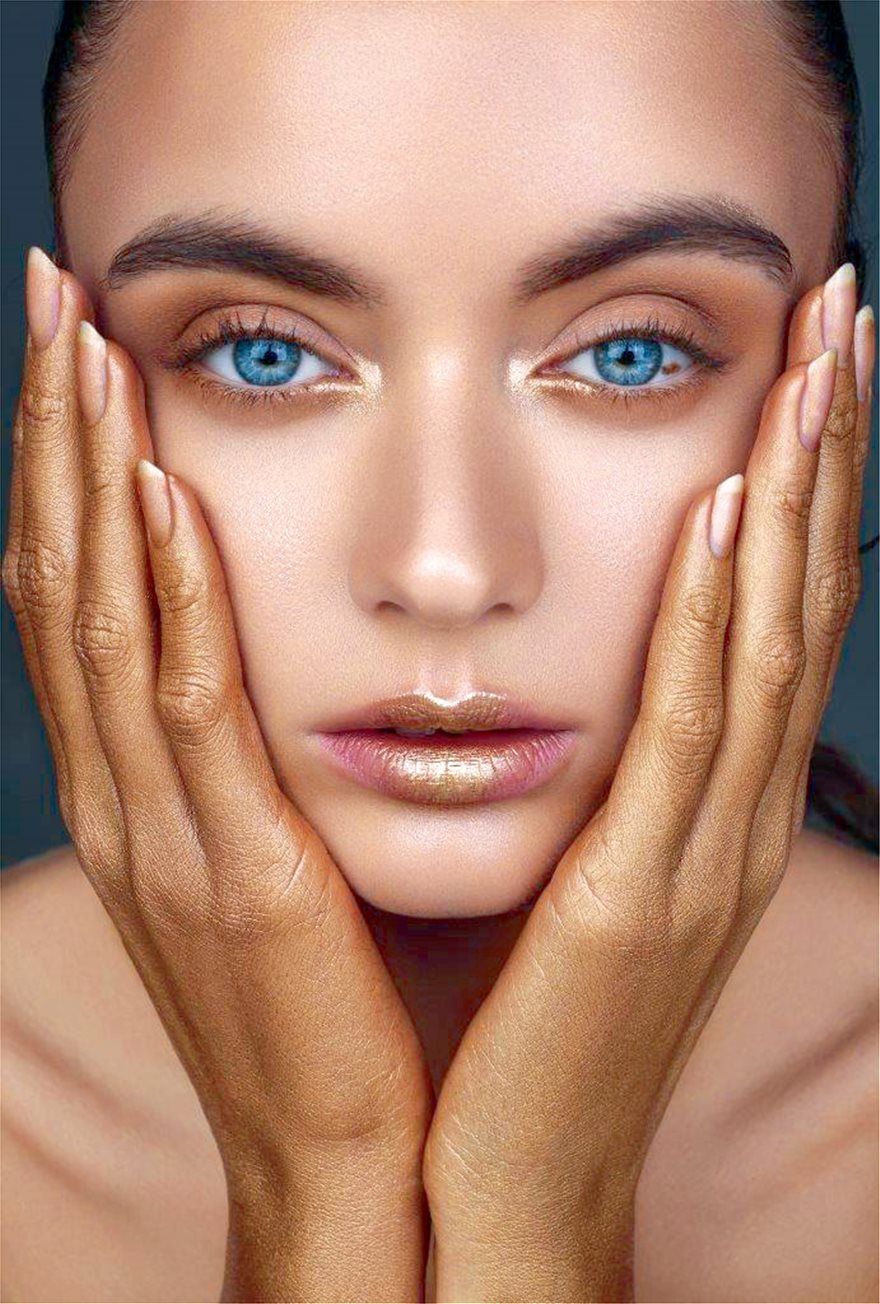 As a model, she succeeded more than she dreamed of and she is grateful, with suggestions coming one after the other. But Louboutin’s muse wants to pursue an acting career in Berlin, where she now resides, having recently graduated from an acting school.

In the field of modeling, she went through a lot of difficulties, though nothing, as she says characteristically, was simply given to her. If anything, at the beginning of her career, the German GNTM and beauty contests had suggested that she participated in them, but she opted to refuse. 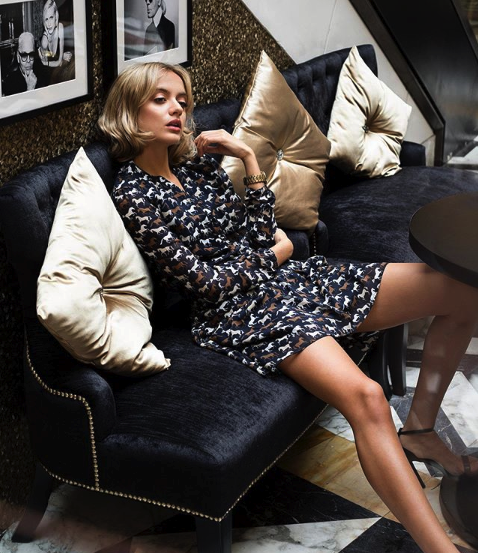 “I wanted to chart my own course, with my own trials without the occasional impulse that undoubtedly gives some kind of TV show. I do not condemn such an option because it can in many cases be an opportunity especially for a girl with no experience in the field. ”

She sees her journey as an experience that taught her a lot. She still feels lucky to live this “dream” and now “chases” her dream for acting. Her goal is to play in a movie or a television series. 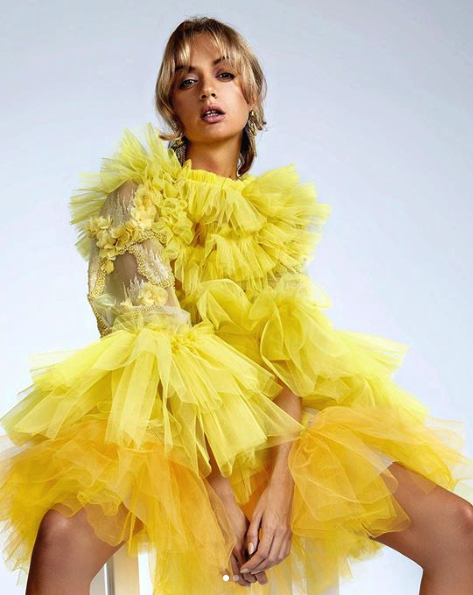 The young beauty often returns to her homeland, which she shows off abroad at every opportunity, she admires the people who fight for their dreams and loves to be with her loved ones. 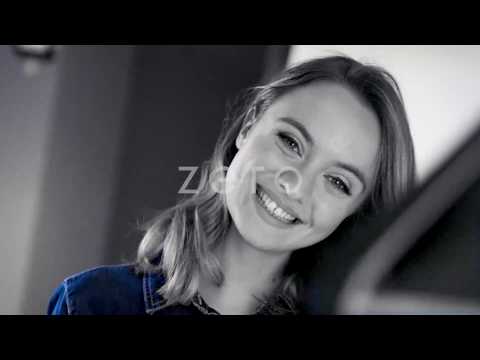