Dimitrios Kambouris was the Director of Photography at Getty Images, the largest photography agency in the world, with the credits of the site’s most unique photographs being credited by him. For the last 17 years, he has captured special moments of the world’s biggest celebrities with his photographic lens.

He was born and raised in Bronx, New York, where there is the largest community of people from Kasos Island. When he was 8 years old, his parents got divorced and he moved to Queens, where he went to school. At the age of 16, he started working in the summers as an errand boy to his father who was a cook in a restaurant, in order to have money to buy whatever he wanted. 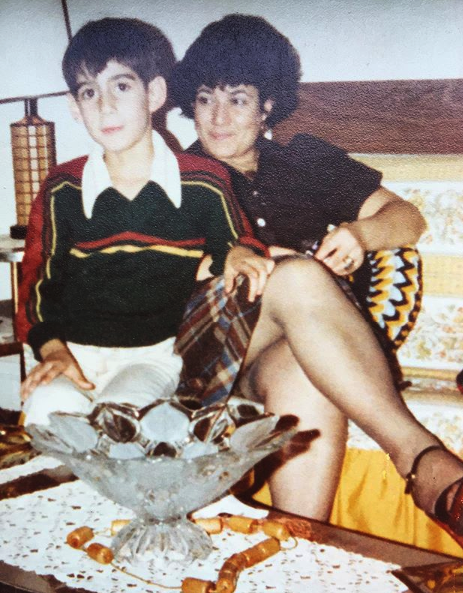 However, a multi-award-winning photographer from Taiwan opened a photography studio in his neighborhood. When young Dimitrios saw the cameras and the lenses, he was fascinated and asked for a job. Every day after school, he would throw the bag and developed films, while asking for lenses and the various techniques. “These were the best photography studies. Up to this day, I still work with that man’s observations and advice,” he admits. At 18, he already had his own Nikon, Canon and Minolta, which he loved to use to learn all of their functions – but he soon got bored of them and bought the next one.

He used to go to New York and photograph landscapes until the day the shop was visited by the photographer Dan Lecca, who covered the Fashion Week in Paris and New York. Dimitrios fell in love with the beauty he saw in those films and decided that he wanted to do the same; take pictures of beautiful people and see his photographs published in magazines. 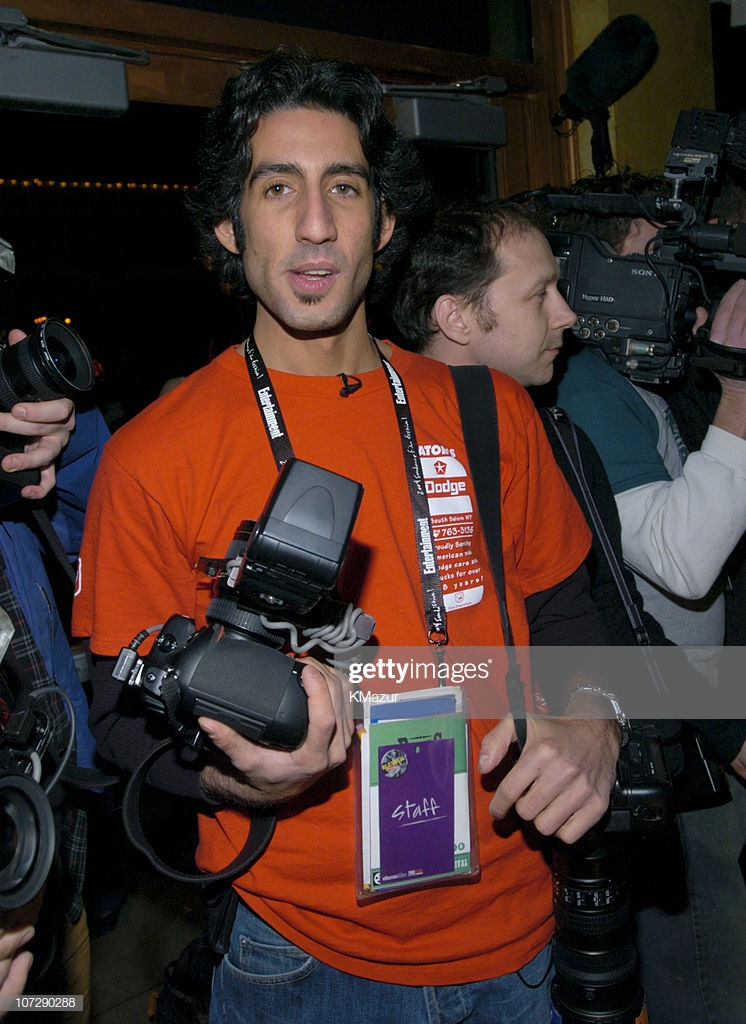 “I remember him always telling me to forget it because that job was not good and I would never make money. But money was the only thing I didn’t care about. I wanted to photograph beautiful and charming people with my lens. I was tired of moving around New York and shooting the scenery. I wanted to use my camera differently and live this world up close,” he recalls.

At one point, an old friend of his visited the store to develop some films, and when the Greek asked him what was his job, he replied that he was a paparazzi and that if Dimitrios had a camera he could try with him. Immediately, he was on his side even if he still had no idea who the important ones were and could not identify the celebrities.

All he did was go with him and take pictures of those his friend was taking. For Dimitrios Kambouris, this was an incredibly fun hunt, and every time he had little or no time off from work, he would drive around in New York and look for the “big” photo. 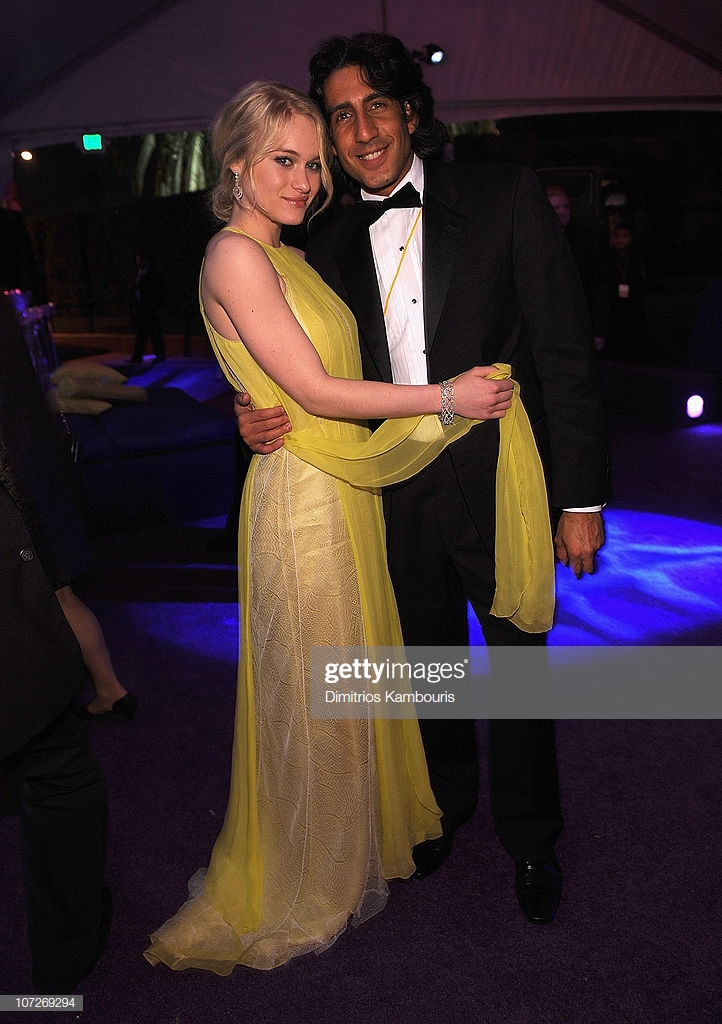 His first exclusive came just a few months after he took a photo of Madonna and her daughter Lourdes on a swing in a playground in Central Park. Shortly after, he obtained photos of Jennifer Lopez with her new partner shortly after her breakup with Puff Daddy. So, he began to get acquainted with the agencies whose representatives called him and asked for photos.

In 1997, he was asked to join the Fashion Wire Daily, which specialized in fashion photography. The catwalks followed and slowly he “entered” the red carpet. 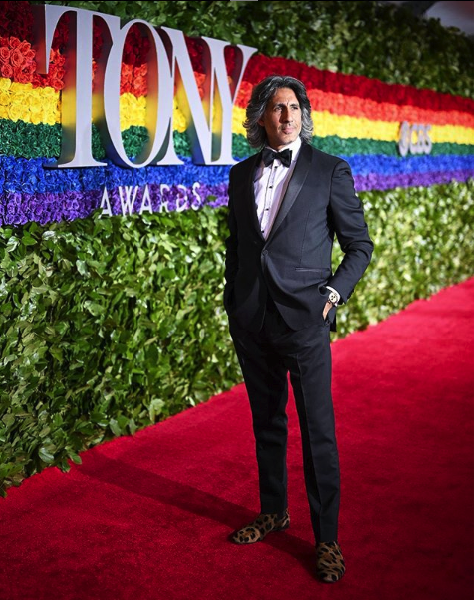 In 2001, the newly formed Wire Image suggested that he start a collaboration with them, but he did not want to risk his career and the prestige he had built for Fashion Wire Daily. About a year later, Wire Image approached him again, making him a much more tempting proposition, which included percentage and shares in the company. In 2002, their partnership began, and five years later when the company was acquired by the colossus Getty Images, he became Director of Photography. 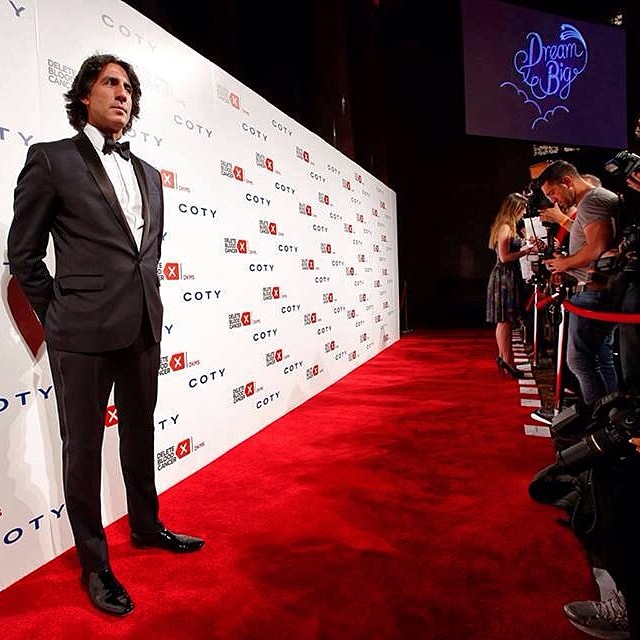 “The secret that I think made me stand out is that, from the beginning, I tried to differentiate myself on the red carpet. There are always thirty to forty photographers who finish the job with almost identical pictures of the same person on their camera. I always tried to get a different result and make my photos stand out from what one would expect to see from such events. Most of the time, I do, and now the editors tell me that they recognize mine among many others without even having to look at the credits. For me, this is the most important thing. That I managed to be different and have my own style,” the celebrities favorite photographer reveals.

Key to the position he has won at the heart of these celebrities is that most now know him and have complete confidence in him, knowing that he will protect them and will never let a photo that exposes them go to the public. Now, they trust him and know that he doesn’t seek to have a photo that doesn’t flatter them – as it happens with other photographers. “Thanks to this honesty, I have managed to be everywhere and open the doors to their parties or their homes and hence their lives.”

🎂thank you #HeidiKlum & to everyone for the #birthday wishes 😘

In 2020, he works as a photographer at Getty – due to the crisis both departments and titles shrank – and he lives and works in New York.

A memory he will never forget is the Elton John AIDS Foundation gala, where Aretha Franklin stepped on the stage and began to sing, shocking everyone. He stood in front of her taking photos, with teary Elton John and his daughter John Casey right next to him whispering her songs. “Remember this moment. You’ll never live it again,” Elton whispered to him, as everyone knew Aretha was seriously ill. A year later, she died and the Elton John AIDS Foundation auctioned one of Dimitrios’ photographs for $ 300,000 when a corresponding photo of Elton John by David Lassapel reached $ 80,000.

Another memorable moment was when then-US First Lady Michelle Obama wanted to take a photo with him and with his partner. He politely declined because he doesn’t like being photographed, but then the security men approached him and told him he had to do it, as Obama wanted to have photos with all the photographers who had photographed her.

The photographer visits Greece every August and goes to Kasos first where his father lives. He then goes on to other islands, such as Mykonos, Paros, Zakynthos, and Milos, where his cousin has a coffee shop. Moreover, he considers Santorini the most beautiful place in the world, while his mother’s dolmades and pastitsio are unmatched, as he considers her the best cook. 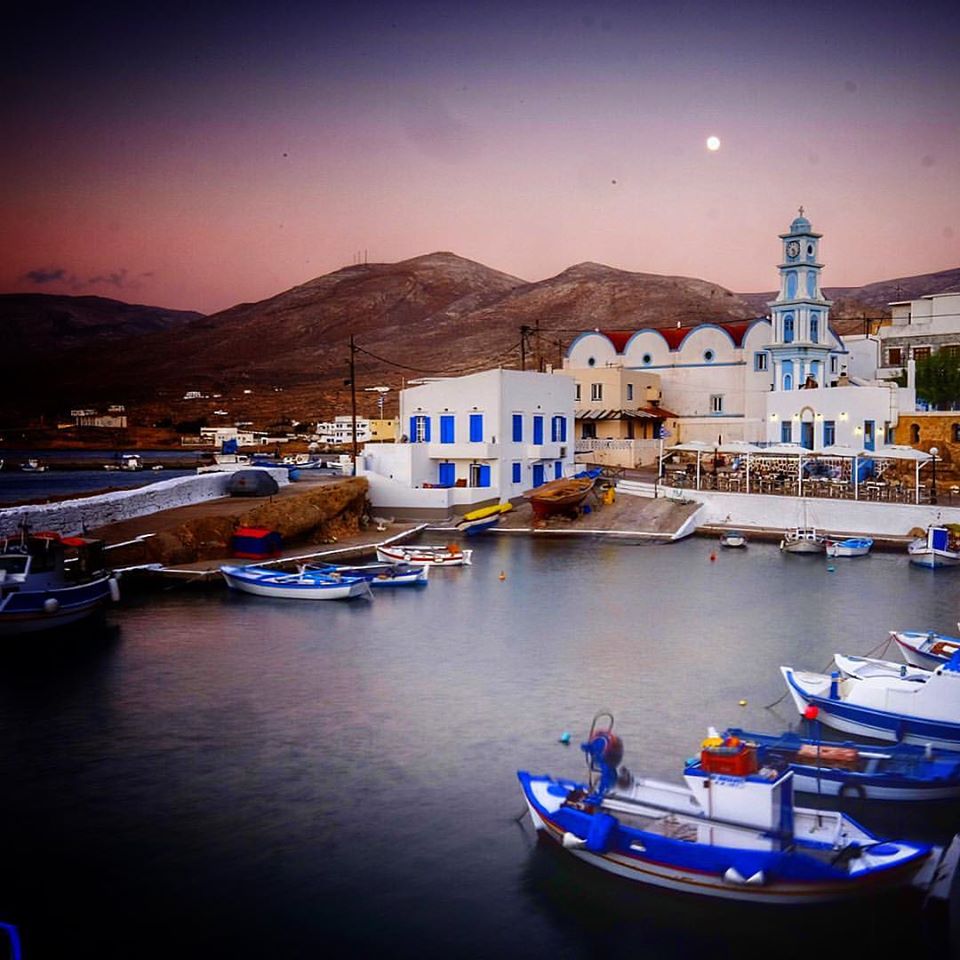