In the summer of 2019 , Karina Canellakis has made history, as the first woman to conduct the orchestra at the first night of the BBC Proms. The violinist and conductor, as well as her maiden name, has Greek roots on her father’s side. The evening of July with the BBC Symphony Orchestra and the Choir Canellakis, gave to the audience a great musical experience where it closed with the unique Glagolitic Mass of Czech composer Leo Janacek.

She made her debut at The Proms two years ago, but her talent had emerged since 2008, when attributing uniquely6th of Gustav Mahler Agreement. “It’s an honor for me and I’m very sweaty,” she said grinning as she got off the stage.

The 38-year-old conductor started her career as a violinist, “I was playing a second violin and I played with my heart out,” she said in an interview with BBC Third Radio. The man who convinced Karina Canellakis to swap the violin for the baton was the British conductor Sir Simon Rattle. “He told me: you may not see many people look like you up there, but I really think you could do it,” “That was the thing that changed my pattern of thinking and gave me a little bit of push towards.. making music without a instrument in my hand, which in the beginning was quite terrifying”, she said in an interview with the BBC. 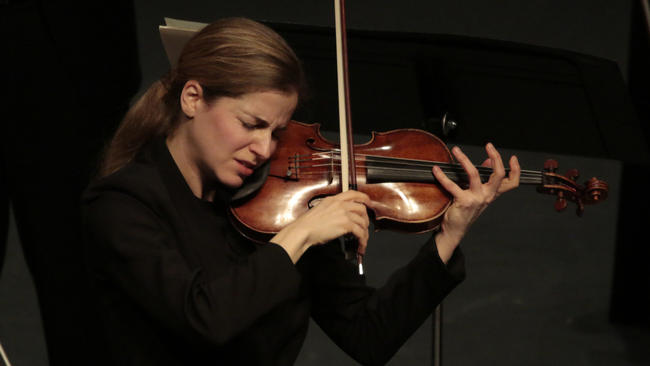 Canellakis’ started her music journey at a very young age, as her parents are musicians and herself (her father is a conductor and her mother is a pianist) gave her the first music sounds. She grew up in New York and attended Julliard School, where she took violin lessons while continuing her studies at the Curtis Institute, Ida Kavafian, one of America’s most important violinists, was also a her teacher.

A few years later, completing her studies, she started playing the violin as a professional  at the Chicago Symphony Orchestra while she also performing at the Bergen Philharmonic Orchestra.

From 2005 to 2007, the 38-year-old was at the Berlin Philharmonic orchestra, where she met Simon Rattle, who encouraged her growing interest in conducting. 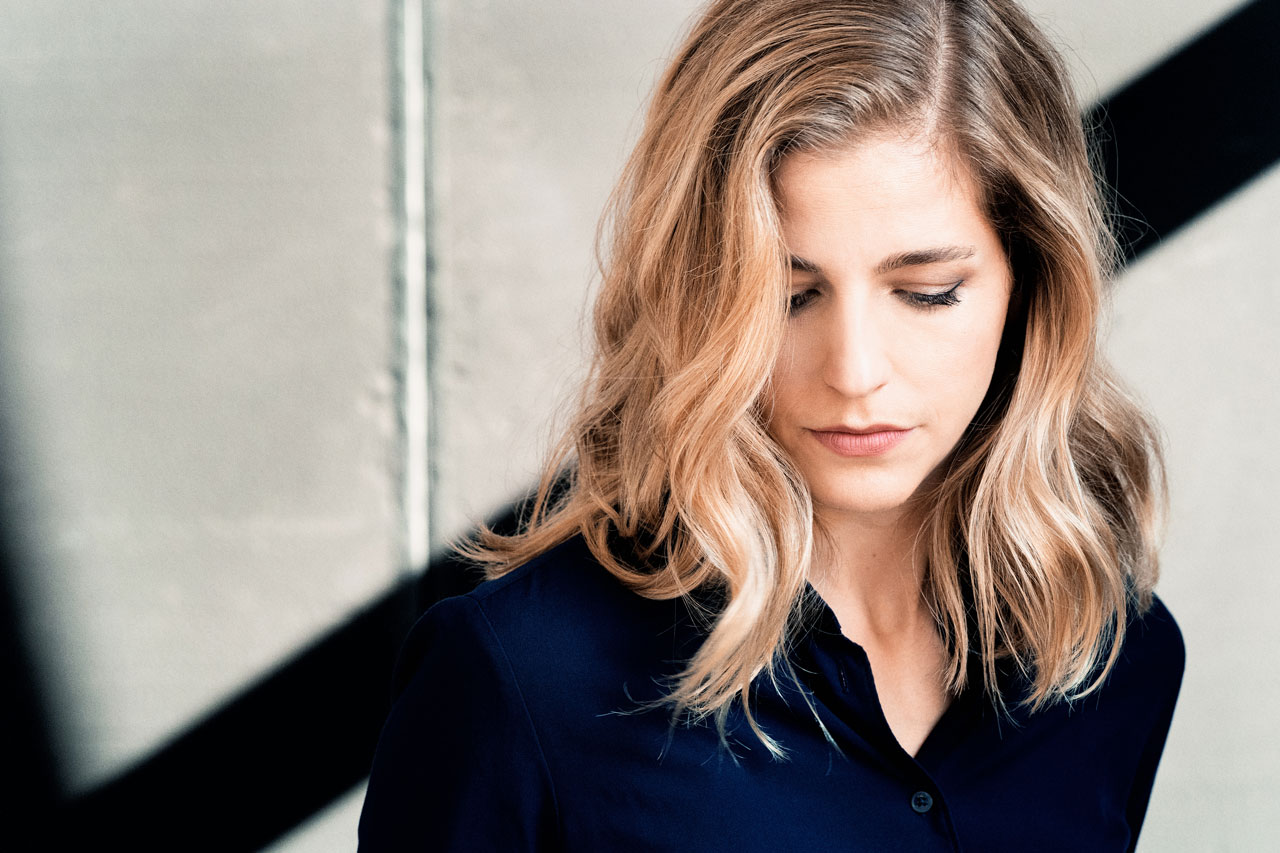 She studied formal conducting at the Juilliard School from 2011 to 2013, with Alan Gilbert as her primary mentor. She also studied conducting with the Italian maestro Fabio Luisi at the Pacific Music Festival. In 2013, she was the winner of Taki Concordia Conducting Fellowship, which promotes talented female conductors such as Karina Canellakis.

From 2014 to 2016, she was the assistant conductor of the Symphony Orchestra of Dallas, in she stood in as an emergency substitute for Jaap van Zweden, with the Symphony No 8 of Shostakovich without rehearsal.

“This particular experience has given me confidence and strength. I remember being cloudy that day, swimming for hours until it was time to get on stage. Everything went so well that I felt like John Lennon from the public acceptance and applause. It was crazy, ”she said in an interview. 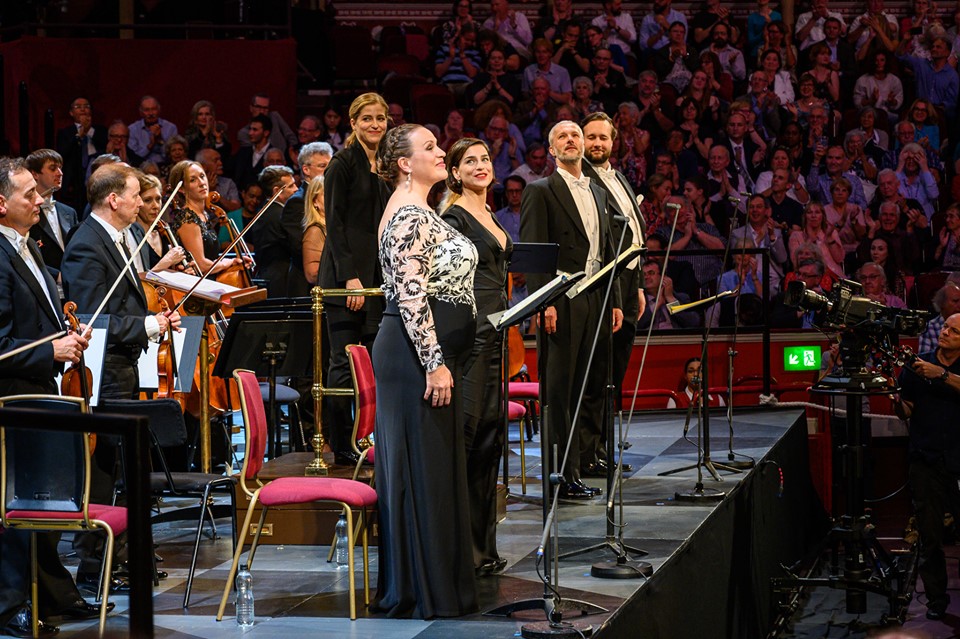 She made her European conducting debut in 2015, by replacing conductor Nikolaus Harnoncourt with the Chamber Music Orchestra. Karina Canellakis, her success continued the following year as she won the Georg Solti Award for Orchestra in 2016, and in September 2017 performed for the first time at The Proms, with the BBC Symphony Orchestra, and made her debut appearance with the Berlin Symphony Orchestra.

In March 2018, the 38-year-old guest starred on the Radio Philharmonic Orchestra (RFO), giving concerts in Utrecht and Amsterdam. Following this series of concerts in May 2018, RFO announced the appointment of Canellakis as the master for 2019-2020, with an initial four-year contract. Her appointment marked her first substantive position as a conductor. But what makes Karina Canellakis stand out as a pioneer is that, for the first time in years, a place that has been in  “male hands”  for years has been conquered. The 38-year-old breaks stereotypes by creating new models in a society that seeks equality and development. 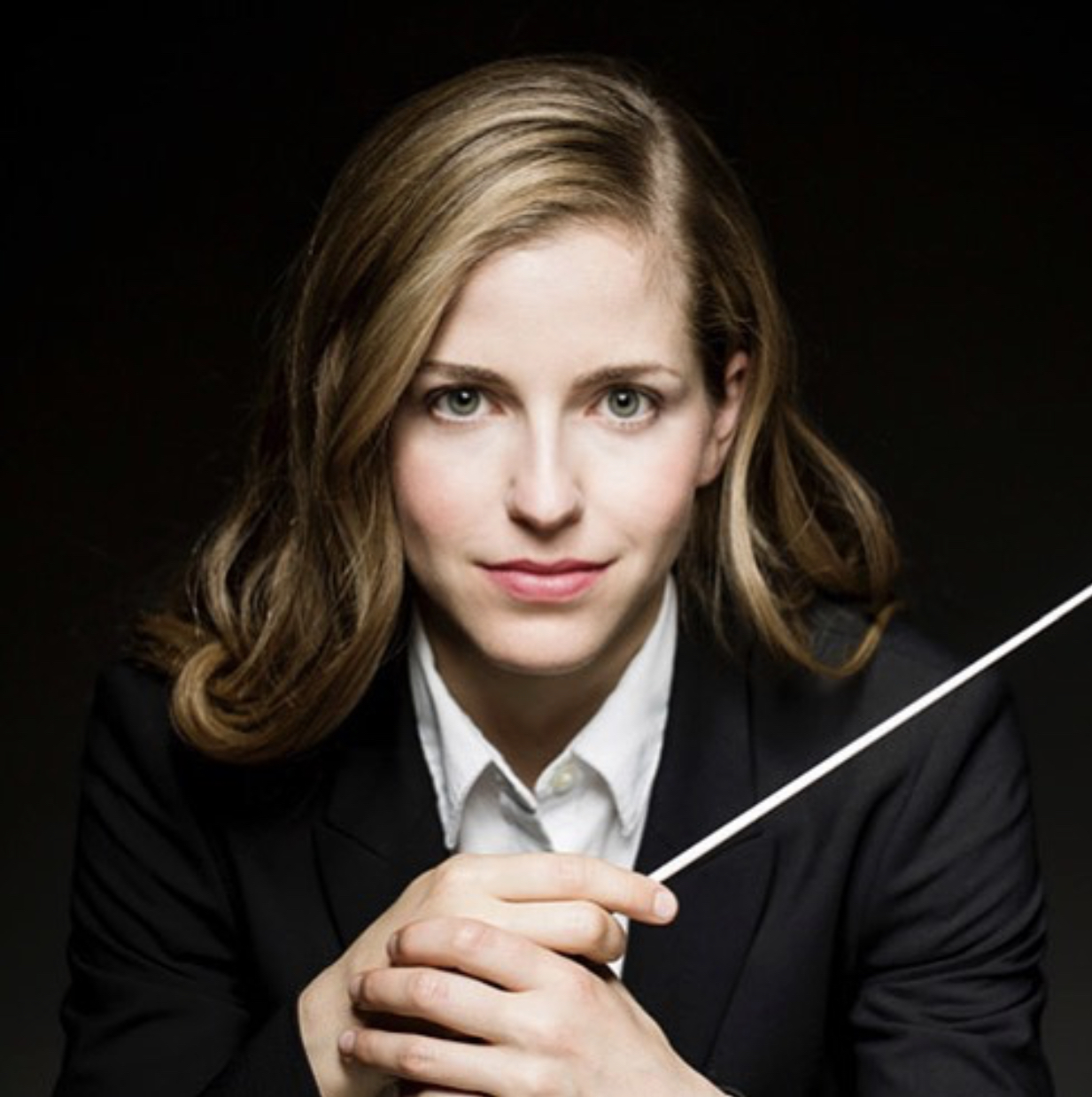 In December 2018, the annual Nobel Prize Concert with the Royal Stockholm Philharmonic Orchestra was conducted by Canellakis, the first woman to be in this position. In April 2019, RSO the Berlin Orchestra announced the appointment of Kanellakis as the lead guest conductor for the 2019-2020 period. But the big moment for Karina Canellakis was at the Proms on July 19th, 2019, conducting the BBC Symphony Orchestra, the choir and the soloists-singers. She made her own history inside London’s Royal Albert Hall, being the first woman to hold the baton in her hands and conduct  in the 125 years, of the Proms. Karina Canellakis has not performed in Greece yet and soon will be touring from Stockholm to New York, and from San Francisco to Hamburg, giving unique moments from the podium of the stage.