President of the Hellenic American Union

He left Greece at age 13, carrying with him only the dream for a better life. Upon arrival in New York, Chris Spirou was met by his aunt and uncle. He already knew that his abilities could take him higher; recognition was only a matter of time and hard work.

During the first years of his stay in the US, he earned a living as a dish-washer and shoe-shiner, while he later assumed the role of workers” representative at the shoe factory, in which he worked. Meanwhile, he continued his studies. His degree in political sciences set the foundations for an impressive political career: Initially elected to the New Hampshire House of Representatives, he went on to become a House Democratic Leader, while in 1984 he was the Democratic candidate for governor of New Hampshire- thereby assuming the highest position ever assumed by a Greek-born politician.

A few decades later, today’s President of both the Hellenic American Union and the Hellenic American University, brought his siblings to Greece so they could pay homage to their parents in the chapel Chris Spirou had built at their father’s house, in the village of Porti. He admits that Greece has always been an indispensable part of his identity, and he has never ceased to serve his homeland in any way he can.

He graduated from the Saint Anselm College, New Hampshire, and did post graduate studies in Goddart College, Vermont. In 1969 Nixon nominates him as advisor of the committee of the White House, and one year later he was elected for the first time to the New Hampshire House of Representatives. From 1974 to 1984 he is the chief of the major opposition party in the New Hampshire House of Representatives. In 1984 he was the New Hampshire Democratic Party Chairman and was a Democratic nominee for governor. In 1991 he is elected Leader of the Democratic Party in New Hampshire. In 1994 he leads the planning and curricular agenda for the academic community of Hellenic American University as its President. In 2005 he was elected President of the International Congregation of Agia Sophia.

A few years ago , Chris Spirou attempted to realize a lifelong goal- to organize a liturgy in the Agia Sophia. As a president of the “Free Agia Sophia” Council, on September 16, 2009 he sent a letter to Turkish prime minister Tayyip Erdogan, informing him that on the 17th of September 2010-  the holy feast day of Sophia, Faith, Hope and Love- the International Congregation of Agia Sophia would visit Istanbul in order to conduct a liturgy in the Holy Church.

The liturgy was eventually canceled, as Chris Spyrou announced to turkish news agency “Anatoli”. Speaking on the day that the liturgy was meant to be conducted, he said that he had received a letter by turkish officials, in which his activities were described as “provocative”. The document “was almost equivalent to prohibition of entry to Turkey”, he added, and therefore the journey to Istanbul had to be canceled.

According to “Hurriyet” newspaper, Spirou’s advisor, Athanasios Bakolas, said that the aforementioned document was a letter from Turkey’s ambassador in Athens, Hasan Göğüş. Earlier, Chris Spirou had spoken during the main news broadcast of Turkish television network NTV. When asked what he would have done in the case of police detainment, he answered: “I would refer to the European Human Rights Court and demand to know why I received different treatment from the Pope”. 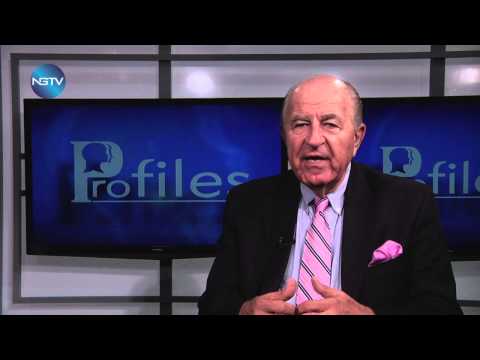