The coach who saw the talent of Stefanos Tsitsipas

Patrick Mοuratoglοu is one of the best tennis coaches in the world. He has been training Serena Williams for the last 7 years, “discovered” Stefanos Tsitsipas on Youtube and invited him to his Academy in France, is the man who knows how to find talented tennis players from the distance.

He was born in France in June 1970, his father is the entrepreneur Paris Mouraotoglou, known in the field of energy originating in Constantinople. Little Patrick bought his first racket at the age of four, and since then he has become one of France’s greatest hopes as a teenager has reached up to No. 6 in the country. Near teenage years, he was invited to persuade his parents to let him pursue a professional career in tennis. 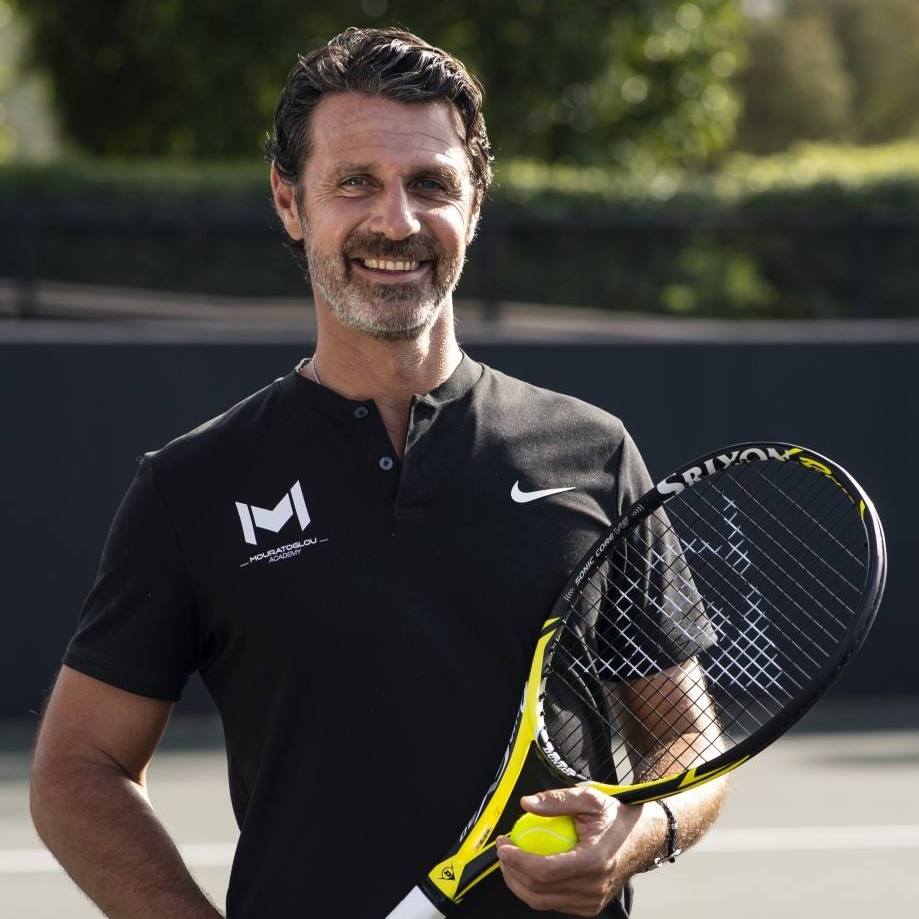 “I never thought about doing anything else except from becoming a tennis player and when tennis was taken away from me, then I felt I had lost the purpose of my life,” he said in an interview. At this point, his parents, and in particular his father Paris, had a different view, he felt it better for his son to study and acquire academic knowledge while leaving aside sports.

Speaking at some point for that period of his life he had said characteristically “I thought they could not understand me or did not even want to hear. One day I realized that their attitude was justified. It was not those who could not hear me, it was me that I had not managed to make myself to be heard. This was an important moment. I promised myself that I wouldn’t  allowed this to happen again. “ 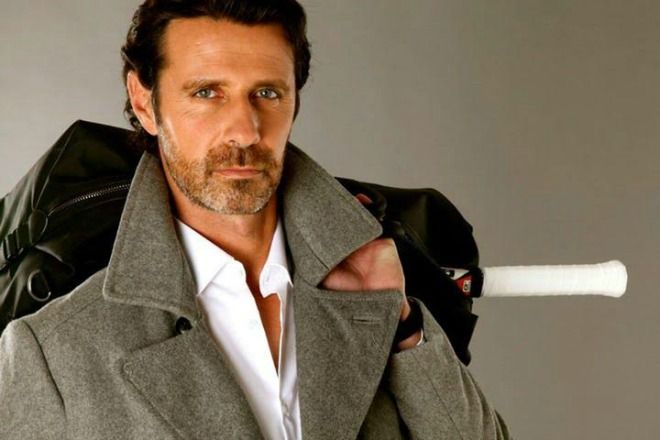 The story continues with Patrick studying at a commercial school – for about a year – giving temporary joy to Paris Mouratotoglou. This did not last long since Patrick Mouratoglou had another dream. In 1991 he asked for work from his father, “I was keeping accounting books, I did management checks, some real estate leases, and I took the least money from everyone, 1,500 francs a month. I liked my job but I could not see myself doing this forever” he said in an interview.

A few years later he decided to leave “the office life” and returned to the courts as a coach. Paris’s father of Patrick, though disappointed with the choice of his son, decides to help make his dream come true, so Mouratotoglou Tennis Academy was born. “I decided to become a coach so I can help the players to do what they really want, since I did not manage to live my dream,” he said. 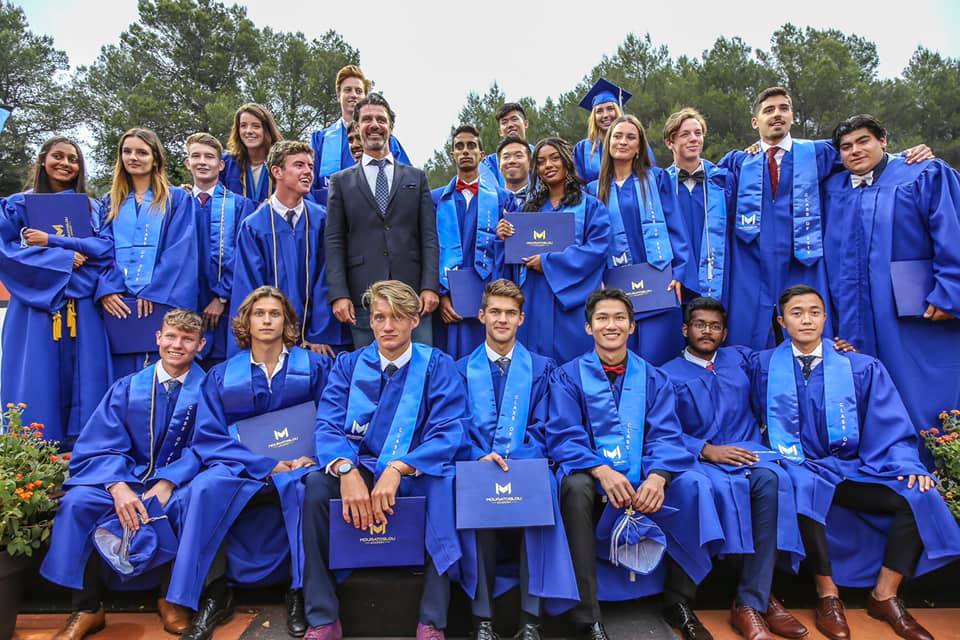 Starting his coaching career, Patrick Mouratoglou had not a very high level of players, but looking for new talents, for people who want to go the top even they face difficulties on their way, “fell” on the young Cypriot Markos Baghdatis. Mouratoglou traveled to Cyprus to meet the 13-year-old Baghdatis and invited him to come to his Academy in Paris. The two have done a lot of things in racing tennis, reaching the final of the Australian Open, where Markos Baghdatis defeated from Roger Federer.

The coach-athlete relationship lasted for seven years with Markos Baghdatis reaching No. 8 in the World Tennis Ranking and Patrick Mouratoglou coming out of obscurity and recognizing his value. After this coaching success, Muratoglu Academy experienced moments of glory, as renowned professional tennis players such as Russian Anastasia Pavliutchenkova, French Aravan Reza, French Zeremiard Sardi and Bulgarian Grigor Dimitrov made a bump since they were in the hands of Mouratoglu. 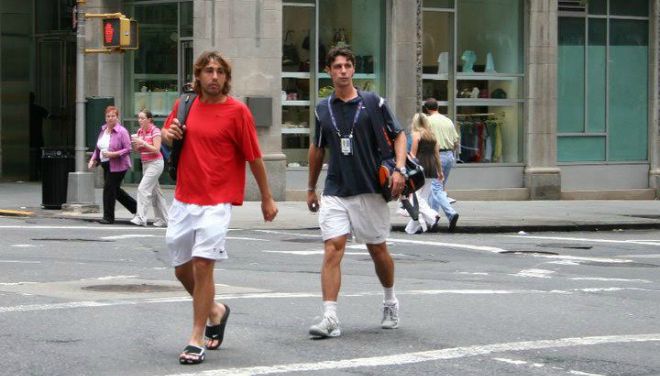 The Return of Serena Williams

In 2012 was the year when American tennis star, Serena Williams, asked help from Patrick Mouratoglou. That period was quite difficult for the tennis player since she was excluded for the first time in her  first Grand Slam tour. Muratotoglou’s experience and training instructions “pulled” him out of retreat, again giving him the No. 1 rank in the WTA.

Together they managed to get the fifth and sixth titles at Wimbledon, the London Olympic gold medal, the fourth, fifth and sixth titles at the US Open, their second and third titles at the French Open in their sixth Australian Open title. Patrik Muratoglu was the man who “raised” her, the coach who saw more deeply than everyone in the power and dynamics of Serena and managed to put her again in the “game” of racing tennis. 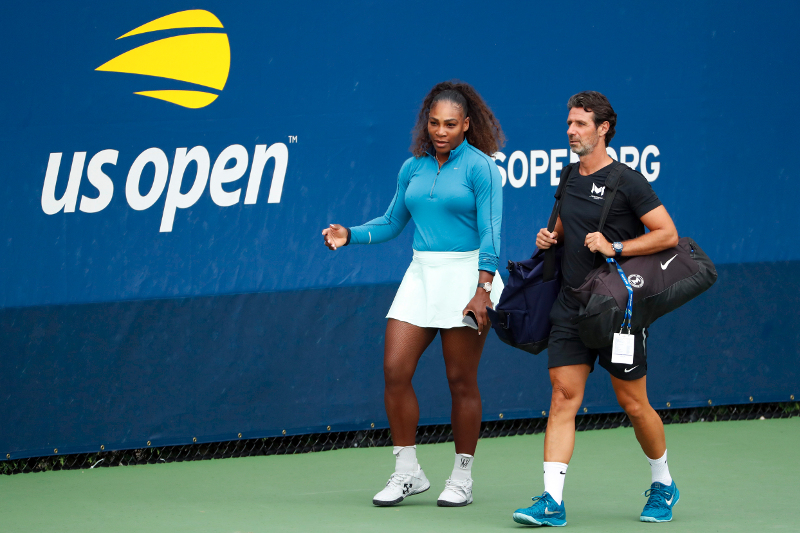 The anxious spirit of the talented coach led him to Stefanos Tsitsipas, before even becoming well known at a world tournament, Patrick Muratoglou had seen the talent and the competitive spirit of the young tennis player. “When I met Stefanos Tsitsipas, he was still very young and did not stand out in the tennis world, but he immediately won my full sympathy. I was impressed by the fighter mentality, but also by the way he assumed his responsibilities at the matches. He was taking risks, not resting in the mistakes of his rivals,” he recently said in an interview with Kathimerini’s magazine K. 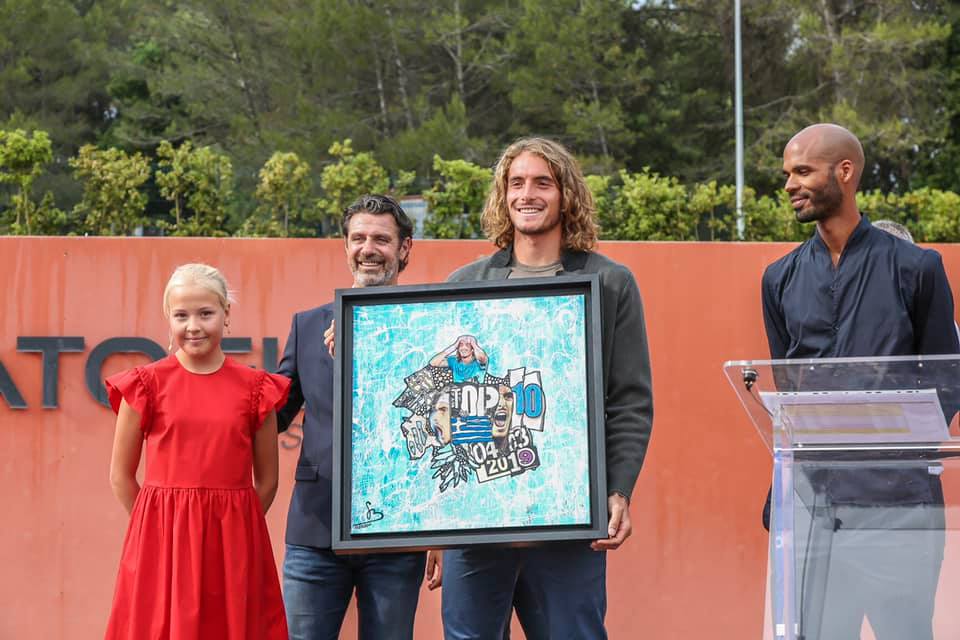 The Academy of Champions

The foundations of the Mouratoglou Tennis Academy were introduced in 1996 when Patrik Mouratoglou was still 26 years old. He started by renting two courts for a six-hour day in a suburb of Paris. Today, the academy covers an area of ​​120 acres between Nice and Cannes. Over twenty years, it has grown into overproduction, with 34 tennis courts. The Academy’s home school accommodates 180 students from 40 nationalities, enabling them to complete their studies in secondary education and to practice daily with personalized training.

Patrik Mouratoglou has now been vindicated for choosing to finally hear his heart and instincts, since his Academy is one of the best in the world. Leaving behind him a safe life on his father’s side, he opened the way by drawing his own course in world tennis. His love for Greece and the Greeks is solid, giving the opportunity to young and new aspiring tennis players to attend his Academy. 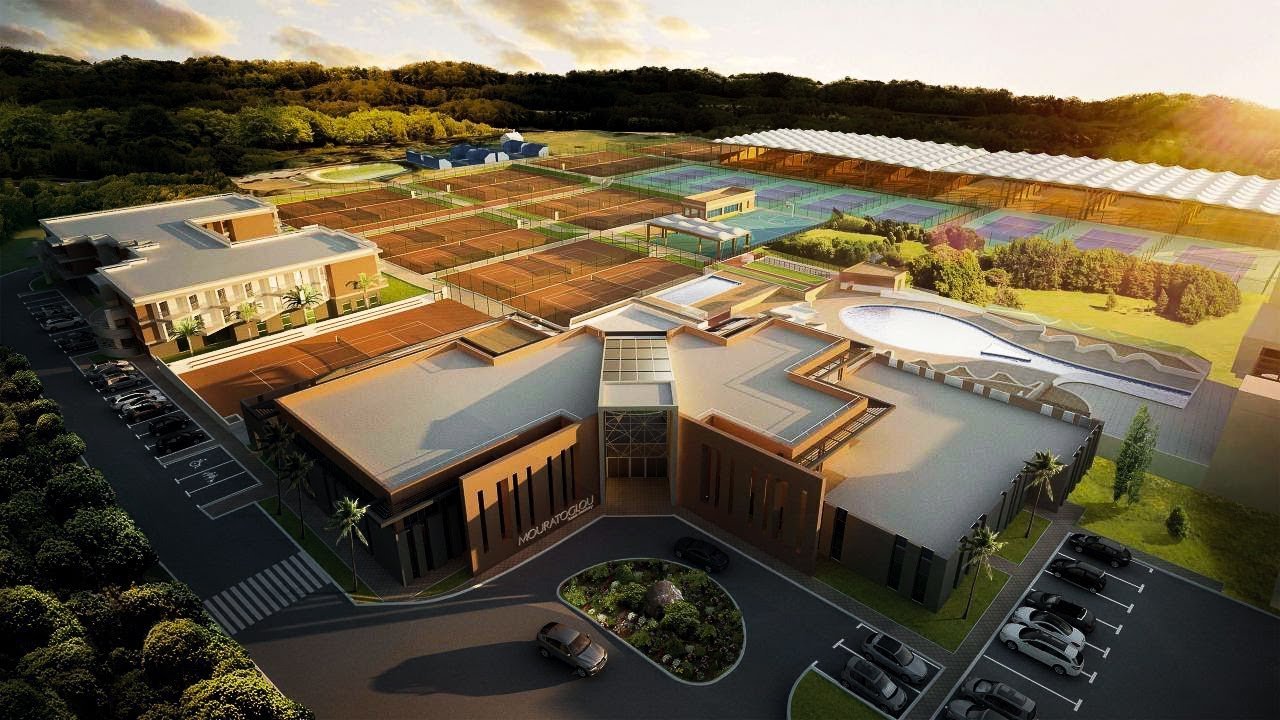 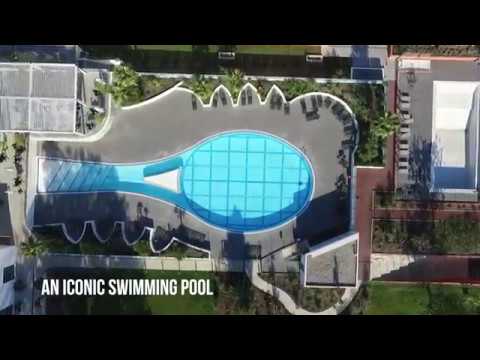