Elias Papaioannou is Professor of Economics at the London Business School (London, United Kingdom). He is also a research affiliate of the CEPR (Centre for Economic Policy Research) and academic director of the Wheeler Institute for Business and Development.

Born in Athens on April 6, 1976, he grew up with his father, former MP and minister Miltiadis Papaioannou and his aunt, as his mother died when he was very young. 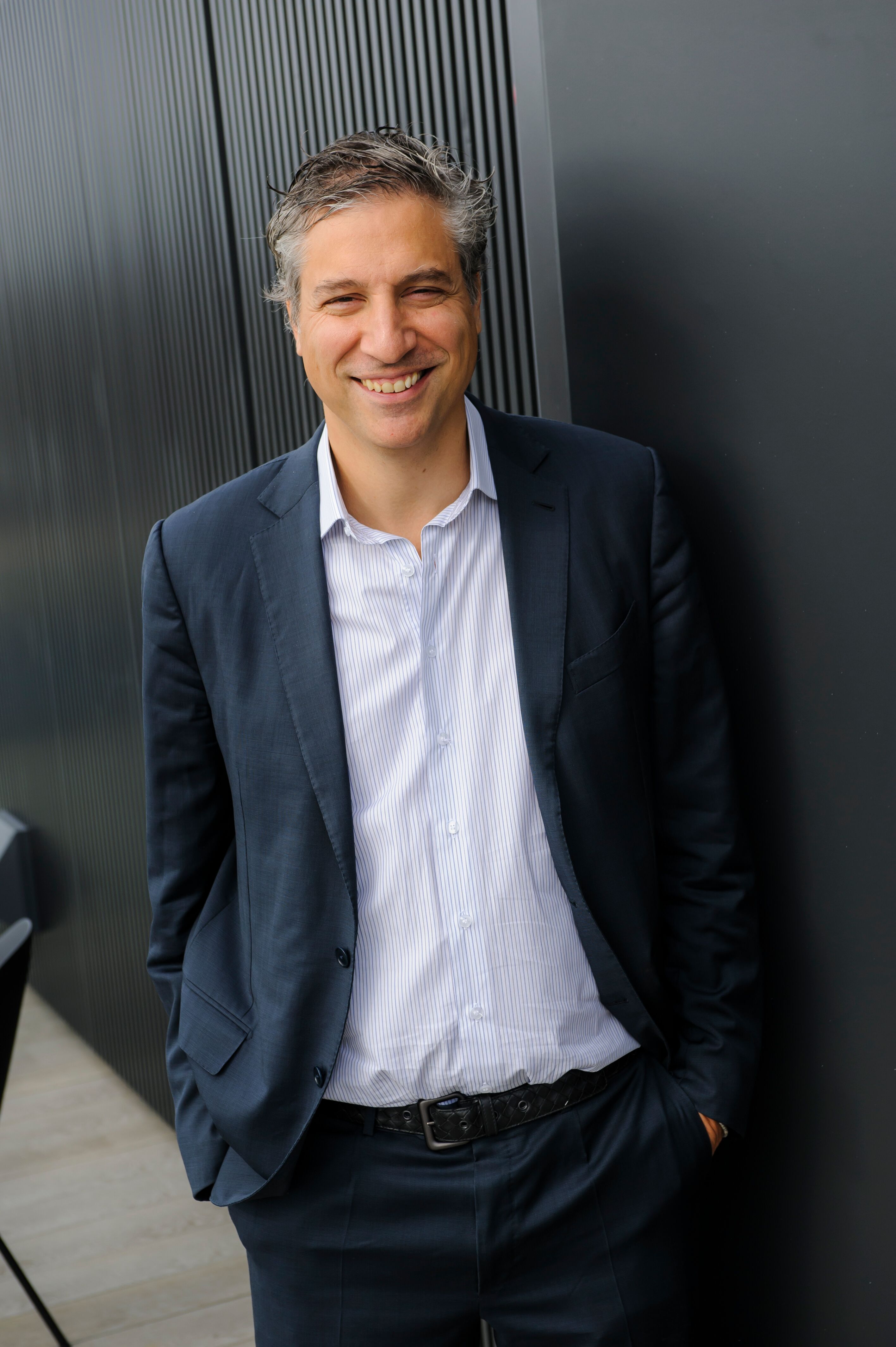 He holds an LL.B. from the law school of the National and Kapodistrian University of Athens, a Master’s in Public Policy and Administration (MPA) with a concentration in international economics from Columbia University, and a Ph.D. in economics from the London Business School.

After the completion of his doctorate in 2005 he worked for two years at the Financial Research Division of the European Central Bank (ECB) in Frankfurt, Germany. From 2007 until 2012 he served as Assistant Professor of Economics at Dartmouth College (NH, USA), while during the 2010-2011 and 2011-2012 academic years he was a Visiting Assistant Professor at the Economics Department of Harvard University (MA, USA). 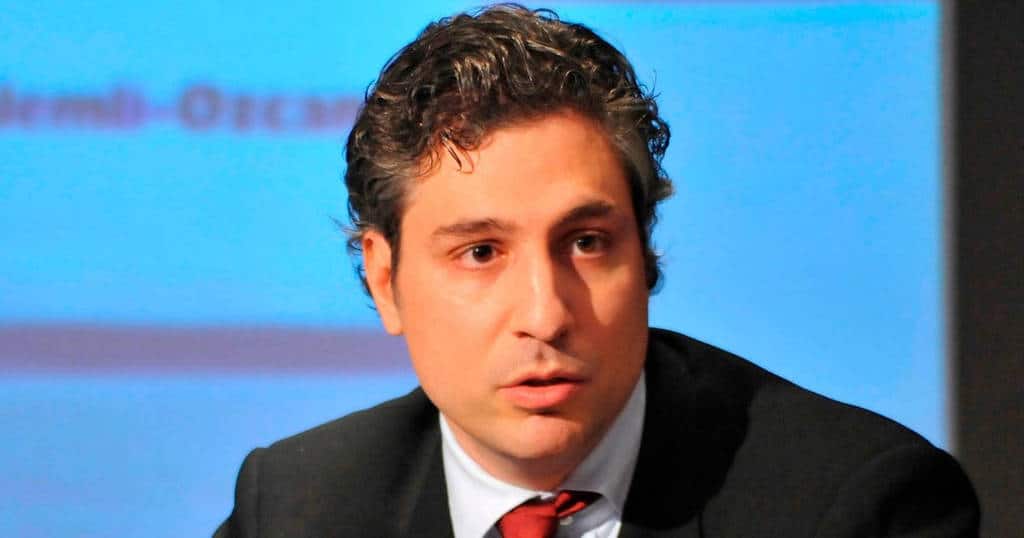 “I studied Law in Athens, I continued my studies with a postgraduate degree at Columbia University and completed my doctorate at the London Business School with a purely economic orientation. I wanted something more applied than Law, I liked econometrics, worked for some time in the European Central Bank’s Financial Research Department and then I dedicated myself to academic life”, he said in an interview.

His research interests cover the areas of international finance, political economy, applied econometrics, macro aspects of regulation, law and finance, and growth and development. He consults regularly to international organisations and institutional investors on macroeconomic developments in the EU and Greece in particular. 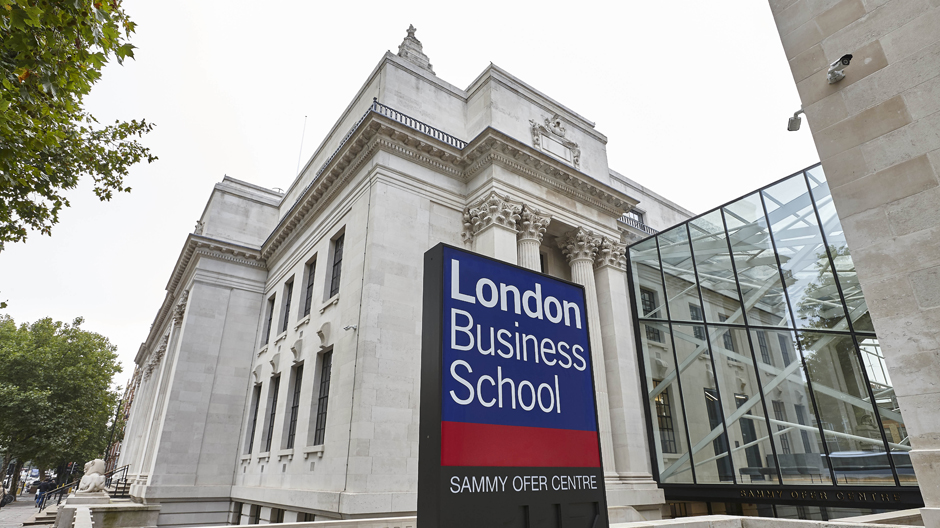 Elias Papaioannou believes that the trust of citizens in institutions, government agencies, police, and the way justice is given is of the utmost importance, since trust is a determining factor in a healthy and prosperous society.

According to the professor, providing social protection to those affected by the crisis and globalization, is particularly important. Beyond the economic benefits of such policies in times of weak demand, social protection is a critical mound against populism and conspiracy. The current recovery momentum of the European economy offers the opportunity to break the vicious circle of unemployment-mistrust-populism. 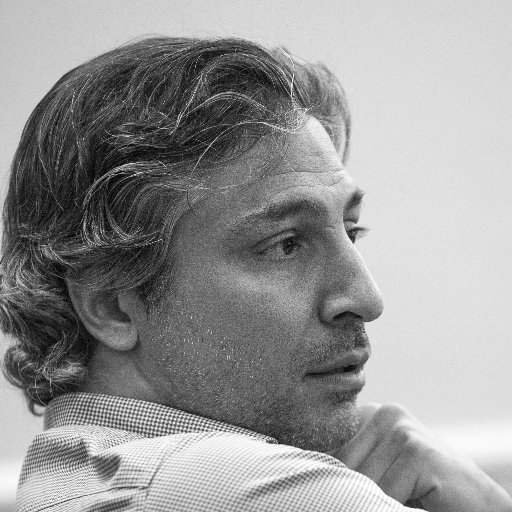 Speaking at the London Business School

In 2018, Elias Papaioannou received a significant distinction from the European Research Council to expand his research into the role of colonialism in Africa’s development. 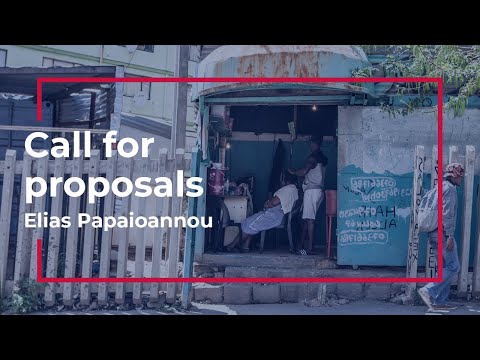