The Greek radical doctor who is fighting HIV in New York

Demetre Daskalakis is a physician, an infectious disease specialist and an activist in New York and specializes in HIV and the fight against the virus using the PreP intake method. In recent years, it has managed to substantially reduce HIV outbreaks, mainly from groups of high-risk individuals such as gay men. The Guardian and the US NBC network have been mentioned him several times for the “radical” and activist doctor, writing and praising his work in America. 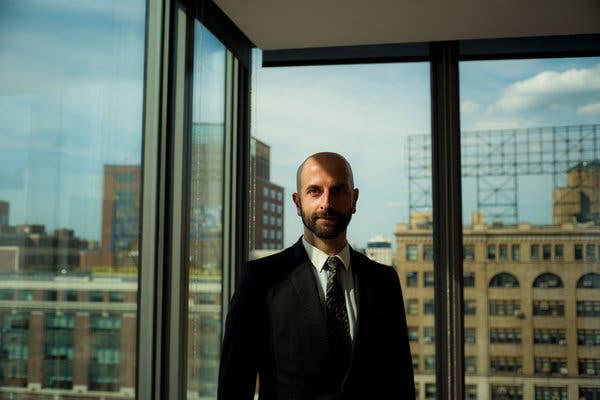 Dr. Daskalakis was born and raised in Washington by Greek parents and studied at Columbia University (Bachelor of Arts) and continued at the NYU School of Medicine, where he studied Medicine, and later had his Masters at Harvard specializing in Public Health. His involvement with medicine was not at all accidental, since he had been furious, as he said, to look at his parents’ friends, presenting the little doctor with a kit that they had given him.

However, growing up and living in the late 80’s and early 90’s, when a lot of people suffered from the Aids virus and especially the Lgbtqi community, the young Dimitris Daskalakis started to be sensitized and, above all, to mobilize on issues related to virus – and not only. 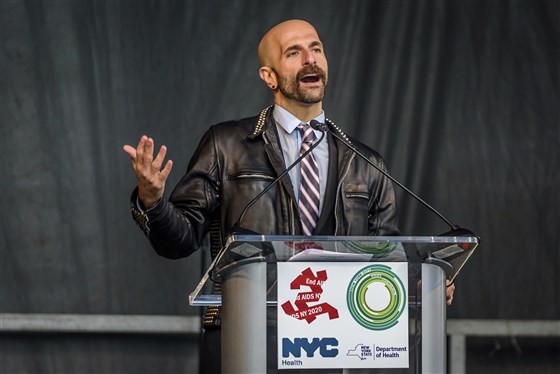 Spending six years in Boston, he realized that the group of people he was in need of his help was in New York, a fact that led him to the decision to move there and start his fight against HIV.

In 2012-2013, as he said in an interview, there has been a major case of meningitis among homosexual men, at the same time that the medical community has remained stagnant. Thus, the 45-year-old addressed the City of New York and the GMHC Association (dealing with the health of homosexuals) and jointly concluded a group action of the Association and the medical community. Vaccines were distributed to socially sensitive groups of people and managed to prevent the deadly pandemic. 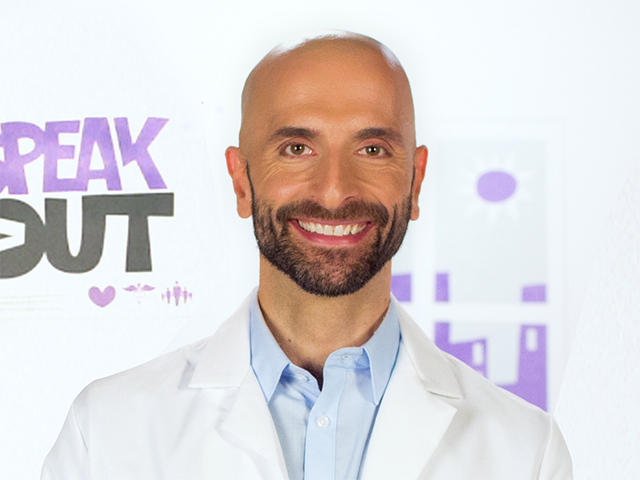 Since then, the 45-year-old physician has been even more involved in prevention, setting a target to fight HIV. His main weapon, in addition to his will and knowledge, is PrEp, the antiretroviral pill that protects against the virus.

“When this pill came out, the story changed completely, since we could manage the virus. For example, a person who is HIV positive and under treatment, consistent and stable, can not transmit the virus, while on the other hand someone who is HIV negative but receives PrEP can not stick to the virus, “he says in an interview of. PrEP is a drug that is prescribed in the US and other countries in the form of generic and results in 2-3 weeks averaging. 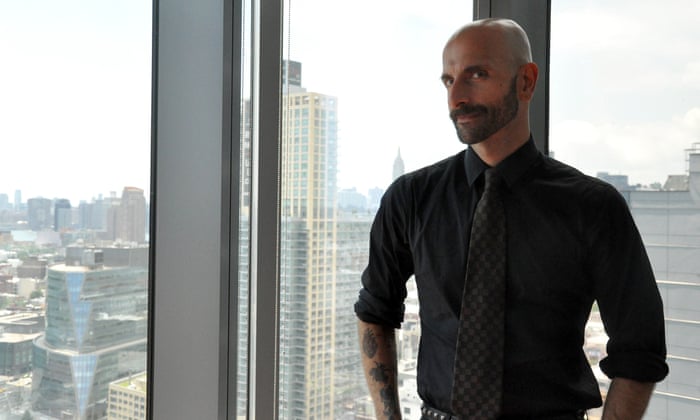 As he have said, Aids is a disease that has been in control for the past ten years, and in 2015 the scientists had set a goal in 2030 for the year when the virus will disappear and there will no longer be a new patient.

Its primary objective is that by 2020 there will be no new cases of seropositive in New York, with their number decreasing more and more every year. “We are in the goal and if we continue to work and promote more effective treatment as an intake, we will be very close to achieve our goal. But it does not end in 2020. We will continue to work, because if we stop even a bit, HIV is recovering immediately. The most important of such a disease was, is and will be prevention. Do not let it evolve and serfs. “ 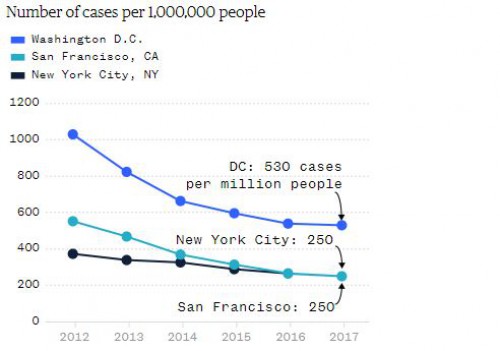 Statistics after PrEP approval prescription for adolescents in USA.

His relationship with Greece is a love affair, since he visits the islands each year, spending time with his friends. “Although I was born and raised in America, I am often inspired by my family and the power that brought from Greece to the US. I feel that their Greekness is their insistence, love, family and the desire to work hard. This is Greek for me, to work hard but to be happy,” as he has said in an earlier interview.

Dimitris Daskalakis has been dealing with HIV for nearly 20 years, with the main goal of making the virus loser and not a winner. It seems he will do it since his persistence and hard work has led him to the right path so far.