Research Director of the French Institute of Astrophysics

Nikos Prantzos, an astrophysicist specializing in nuclear astrophysics, astronomy and galactic evolution, is the Director of Research of the National Center for Scientific Research (CNRS) of France and the Institute of Astrophysics in Paris.

He graduated from the First High School of Volos in 1974 and from the Physics Department of Physics and Mathematics School of the University of Athens in 1978. As a boy, he dreamed of becoming an astronaut, but when he realized the difficulty of the venture, preferred to approach the stars in different ways. He made his postgraduate studies in Astrophysics in Paris, where he received Doctorat in Astrophysics of High Energy in 1982 and Doctorat d’Etat in Nuclear Astrophysics in 1986 and he was immediately recruited to the National Center for Scientific Research. 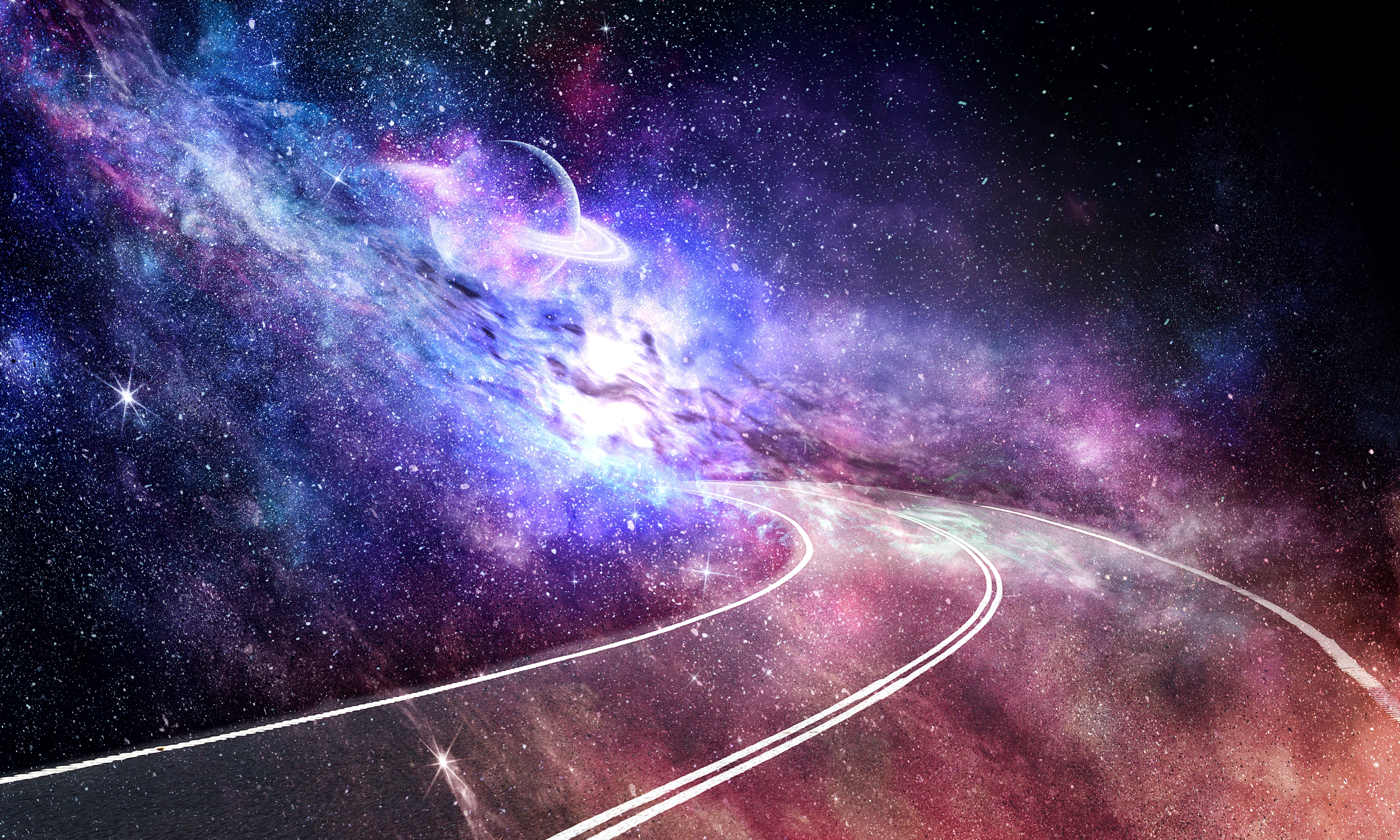 His theoretical research is about stars and galaxies, the natural processes that take place inside them and their evolution. He has published more than 250 scientific papers on these topics, which he has presented at dozens of international scientific conferences.

He has co-organized seven of these, one of them in Volos (the 5th International Nuclear Astrophysics Congress in 1998 at the University of Thessaly, with about 200 scholars). Since 1990 he has been teaching at the Astrophysics Department of the Paris 6 University, and in 1997 he was invited as a visiting professor at the University of Tokyo, where he taught for a semester. He has been responsible for many bilateral research projects between France, and Greece, Belgium, Germany, China, Japan, India. 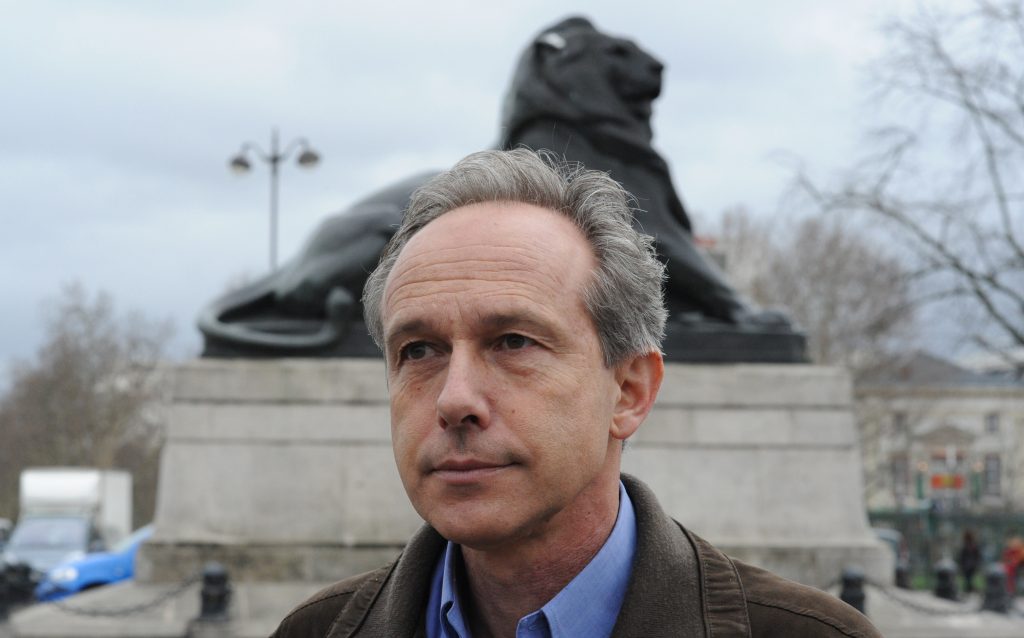 Nikos Prantzos thinks we are relatively newcomers to the universal scene. We have developed a technological culture for only 100 years, while the galaxy has 10 billion years of history. “If there were other civilizations, more advanced, some of them should have come to Earth, leaving traces of their presence. The fact that we find absolutely nothing is an important issue. That does not mean they do not exist but it is good to prepare, at least psychologically, for the case of loneliness, “he says. 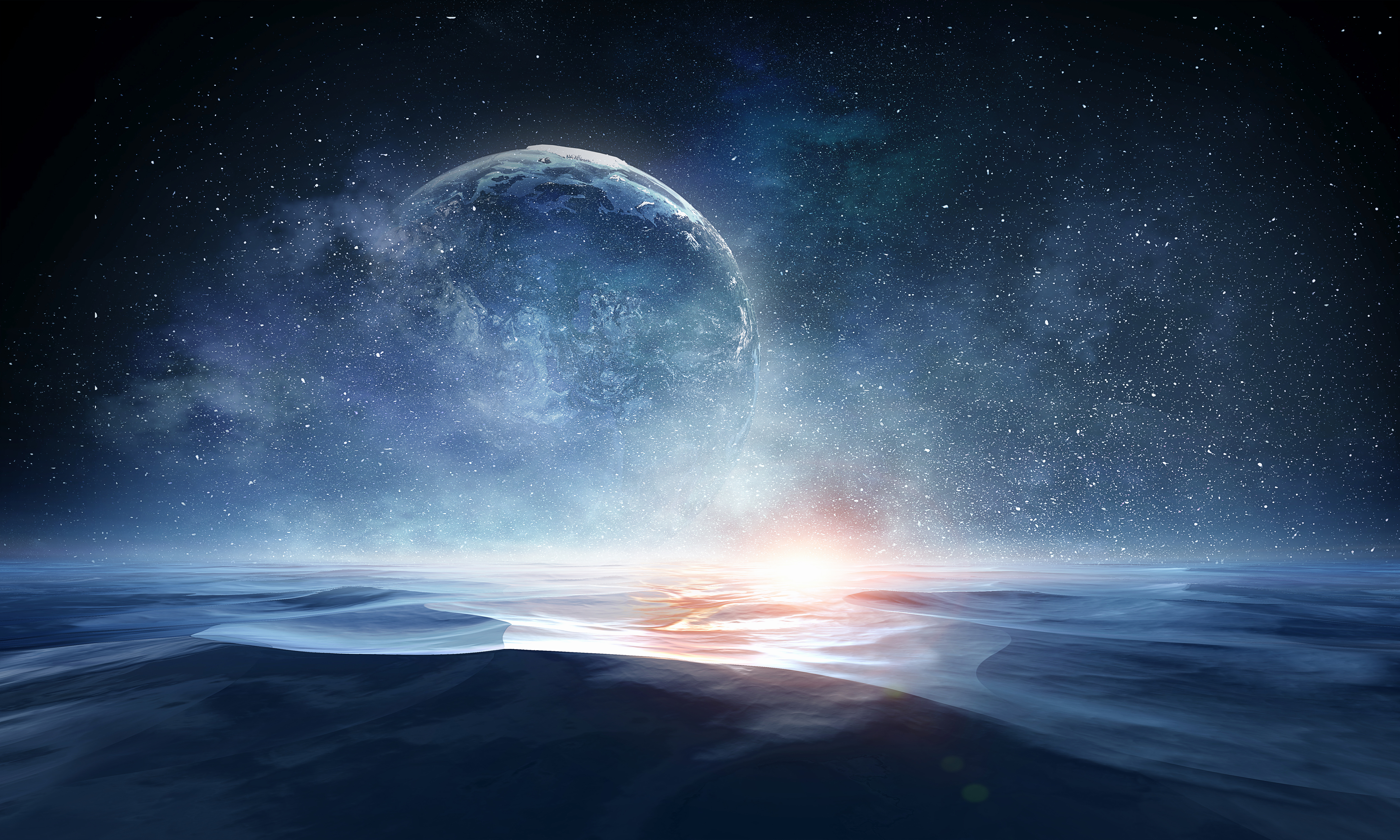 “60 years ago, we could “listen”to radio telescopes for up to a few dozen light years, so the first radio search programs began. For 25 years, we have begun to see such planets in our space neighborhood with telescopes, some of which have similar dimensions and properties (such as temperature) with Earth. In a few years, we will know much more about the characteristics of the atmosphere of these planets, but it will be difficult to know if primitive forms of life are on their surface or within their oceans, especially if life there is different from what we have on Earth “, he stressed in one of his interviews. 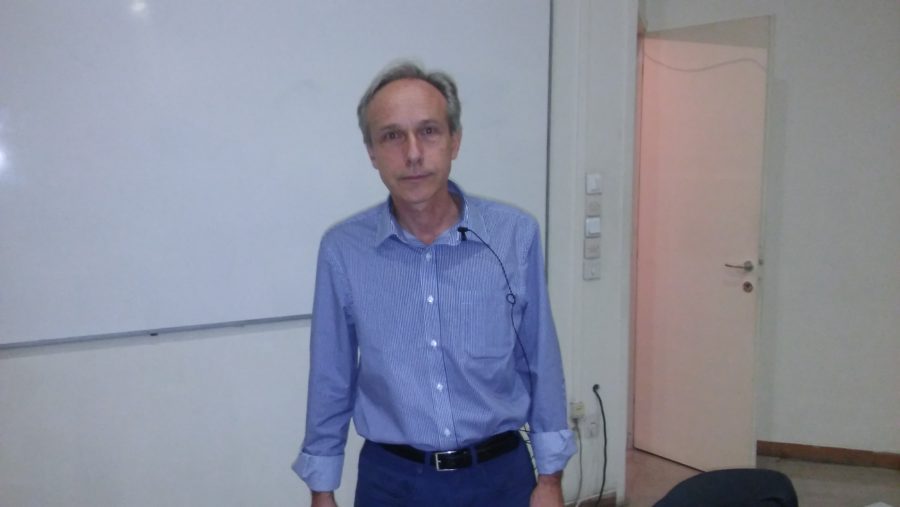 He was an author in Greek magazines, such as “Periscope of Science”, “Scientific Thought” and “Uranus”, as well as in several French magazines. He has published four books in French, which have been awarded honors (by the French Academy of Sciences and the Association of Scientific Writers of France) and have been translated into several languages.

One of his books, recently reissued in Greek by the University Publications of Crete, entitled “The Adventure of the Future,” refers to the perspectives of man in the Universe, the possibility of travel to the stars and colonization of the Galaxy, the possibility of meeting alien civilizations and the ultimate end of Earth, Sun and Universe. 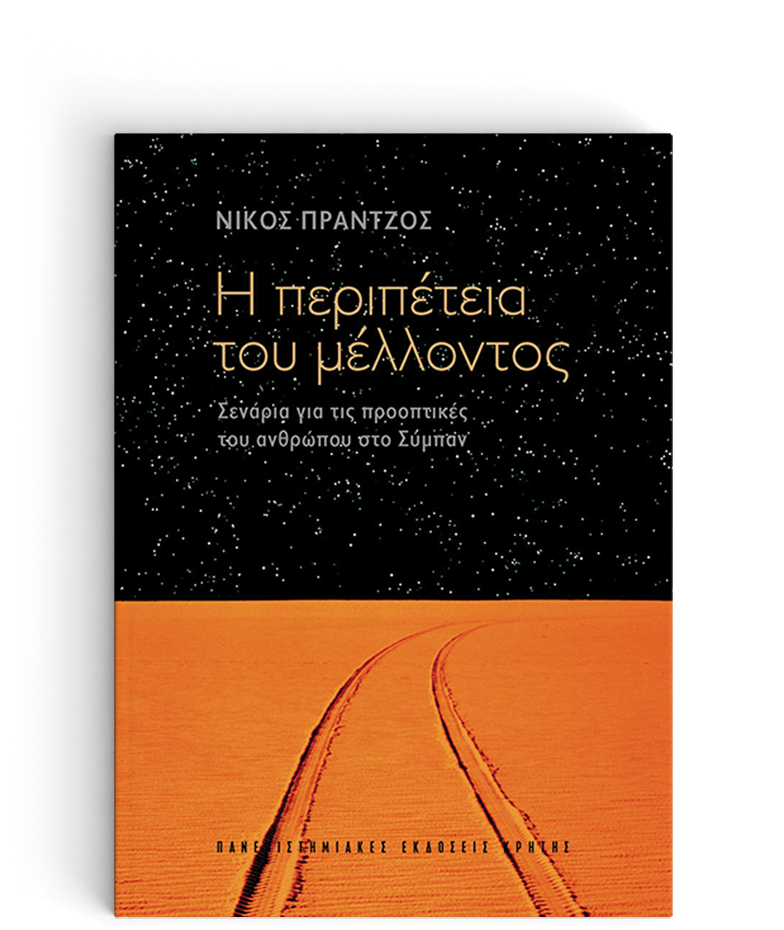 He was honored by the French Parliament for his entire scientific work, in 2004, this time as a Frenchman, since he also has French nationality. He was one of the founding members of the Society of Astronomy and Space of Magnesia (the first amateur astronomy company in Greece) and he participates in its multiple activities every time he comes to Greece. 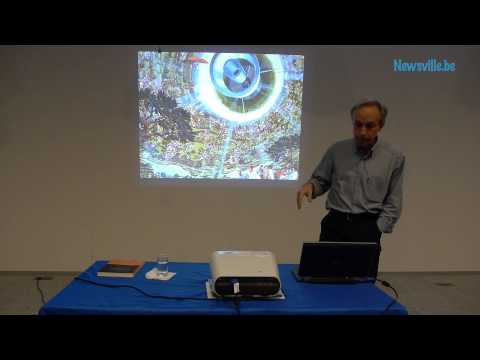