A Greek diver joins the US Diving National Team

Christina Loukas is an American diver of Greek origin. She was born on 19th December 1985 at Illinois, USA and joined the US Diving National Team in 2005. At the age of 3, she began training in gymnastics and later on, at the age of 12, she decided to devote herself to diving.

She is the daughter of George and Patty Loukas and has two brothers, Nikos and Kostas, and one sister, Stacey. She grew up in a typical Greek family.

In 2007, she started preparing for the Olympic Games and learned Greek, an early-age dream hindered by the lack of free time due to strict schedules in education and training.

She first joined the Olympic Games in Beijing in 2008, where she finished ninth. In 2010, she put her diving training on hold, only to return later, landing 4th in the global rating in 2011 and preparing for the Olympics under the guidance of a new coach. 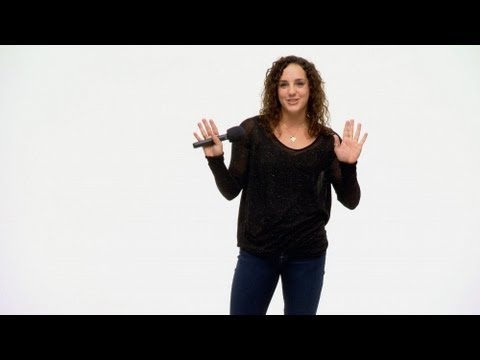