The Greek co-founder of a top American startup

Since 2007 he has been a Marie Curie Chair with the Department of Informatics and Telecommunications of the University of Athens, where from 2008 he has also been an Associate Professor. In the summers of 1993 and 1994 he was Temporary Member of the Technical Staff with the Signal Processing Research Department of AT&T Bell Labs. 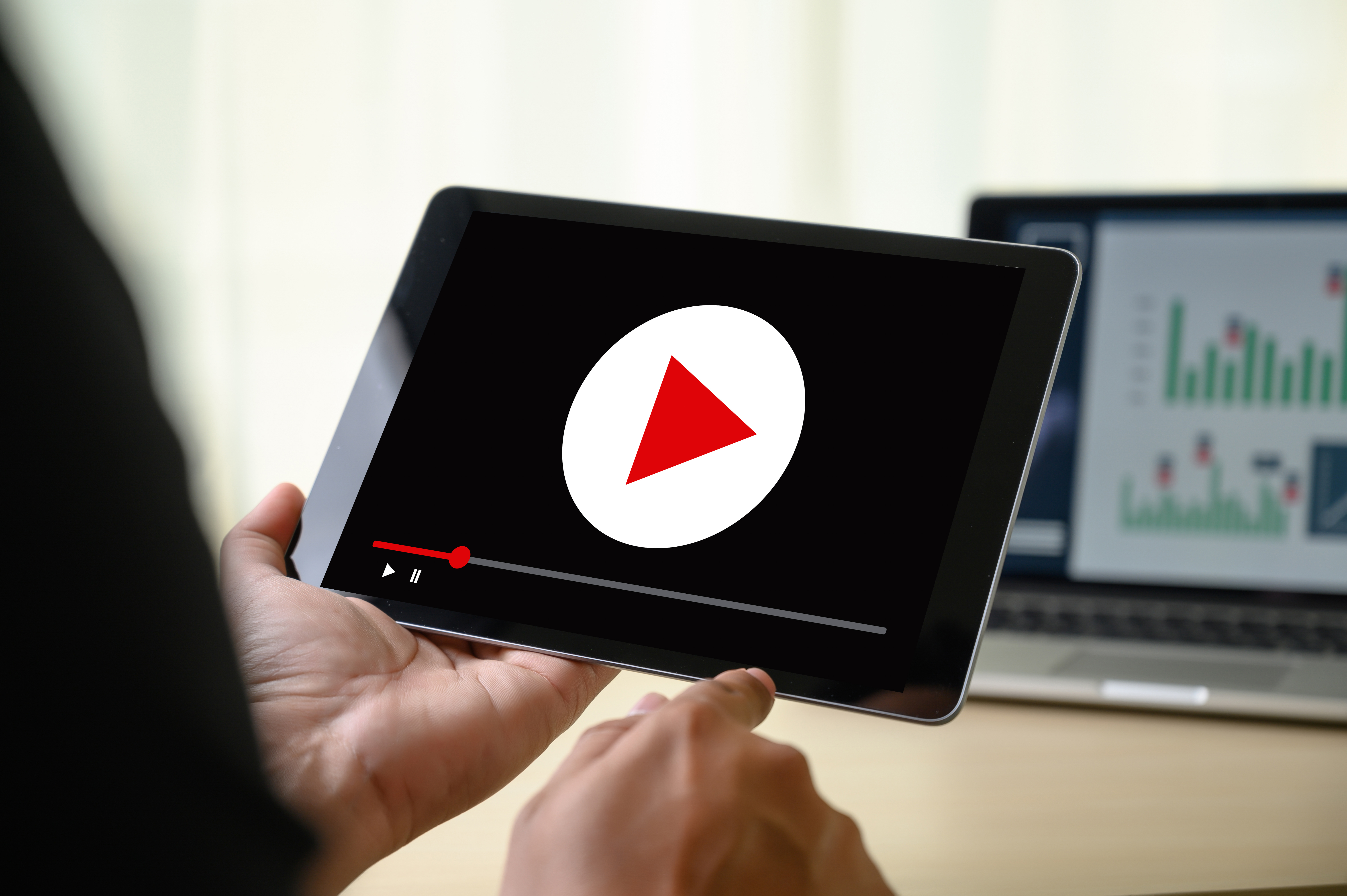 His research interests are in digital video compression and communication, and more recently music technology. He has 96 publications in peer-reviewed international journals and conferences (h-index 23), has contributed 9 chapters in edited books, and has co-edited one book on Video on Demand systems. He holds 16 patents in the US with 19 more pending.

He is currently Chief Scientist and Co-Founder of Vidyo, Inc., a US-based global leader in interactive video communication systems, as well as a founding member of the investment team at Big Pi Ventures, a venture capital firm focusing on Greece.

“As long as we disagree on fundamental aspects of the social contract, we will not go anywhere. In Greece, we still have disagreements over whether, for example, a public company should have profits. Many people believe that they should not, without realizing that this means that the damage is covered by our own money, the taxes we pay. Customer state, indecision, lack of accountability – nothing of all is cured by technological revolutions. In fact, trade unions consciously block technological innovations when they see that they are threatening their privileges. If we do not all bend over our problem, with a common attitude towards what we want to achieve and where we are after 5 or 10 years, unfortunately we will continue to go backwards, “he said in an interview with Kathimerini newspaper.

Vidyo has been recognized with a number of innovation awards (Wall Street Journal 2010 Innovation Award in the Network/Internet Technologies/Broadband category, Frost & Sullivan 2009 Product of the Year for Conferencing and Collaboration, Best Startup – Interop 2008), and its technology has been adopted by companies such as Cisco and Hitachi. 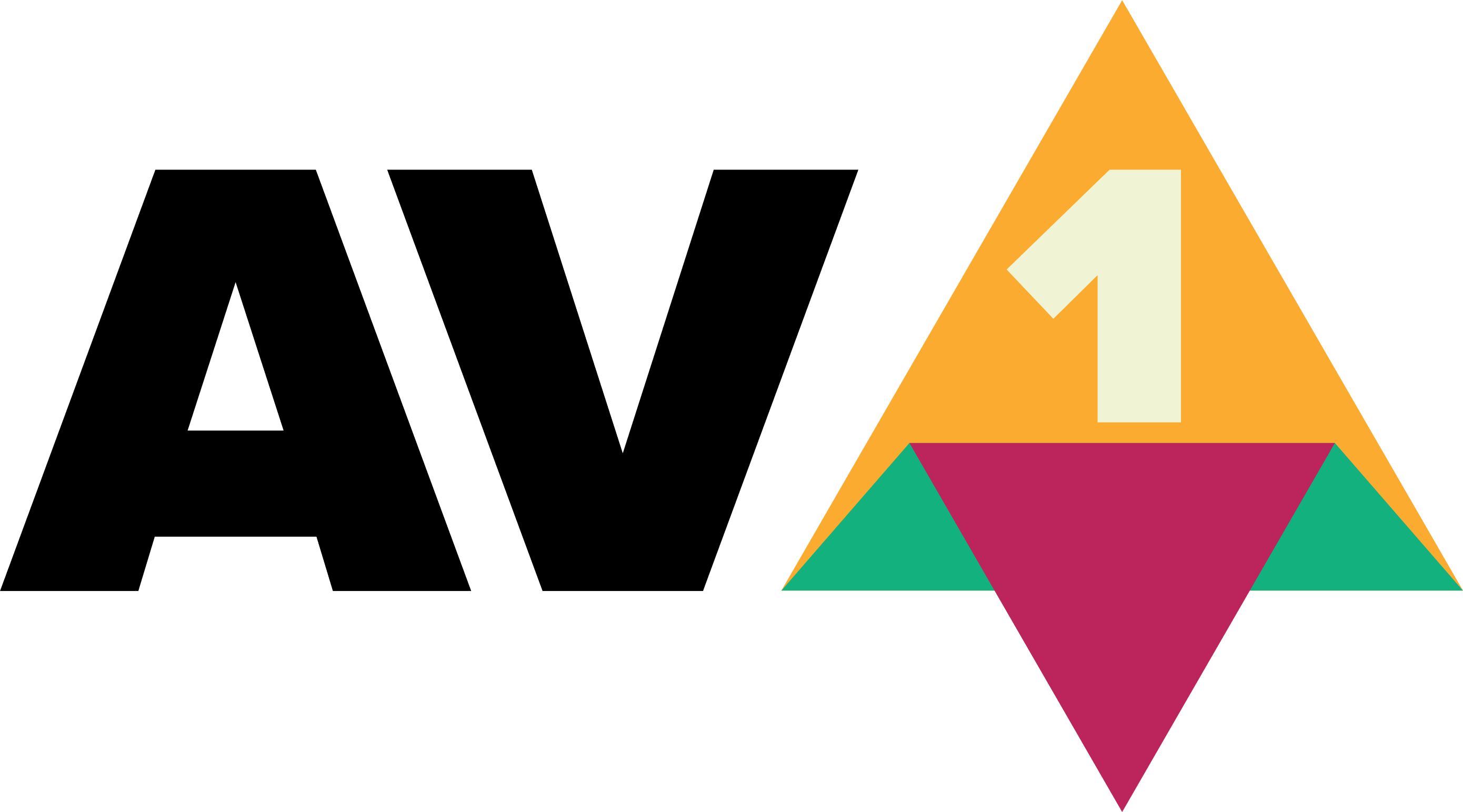 He is also Co-Chair of the Real-Time Communications Subgroup in the Alliance for Open Media, a group founded by Amazon, Apple, Facebook, Google, Intel, Microsoft, and Netflix, among others, which develops a new open source and royalty-free video codec for the Internet called AV1.

He has been involved in music all his life, having come to the three-string bouzouki, with which he recently appeared professionally. “Folk music, and of course rebetiko, is, in my opinion, one of our two greatest intellectual achievements of the 20th century. The other is poetry, which we appreciated when valued from abroad with the two Nobel prizes. I will not analyze why folk music has provided very elegant solutions to complex issues of harmonic / melodic intensity and development. I want to point out that it represents a culture and aesthetics that – as I have seen – permeate all society, regardless of age, party beliefs or economic potential. So let’s be an example of everything that connects us. When we realize that our destiny is common, we may all go in the same direction, “he says. 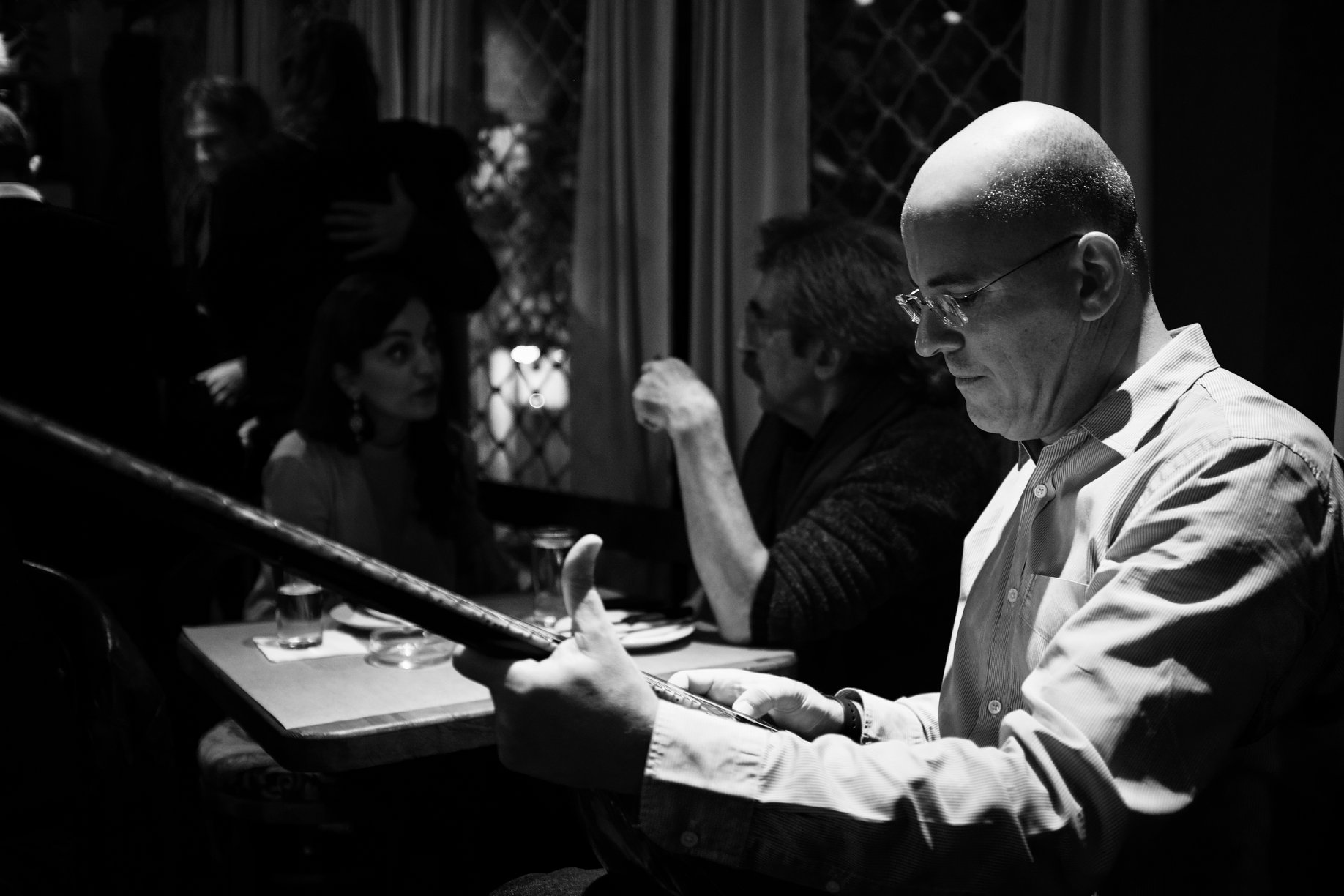 His patents are used in the Blu-ray DVD and ATSC digital television standards. He has been the Editor of the MPEG-4 Systems standard (ISO/IEC 14496-1), Co-Editor of the H.264 SVC Conformance specification (ITU-T H.264.1), and Co-Editor of IETF’s RTP Payload Format for SVC. 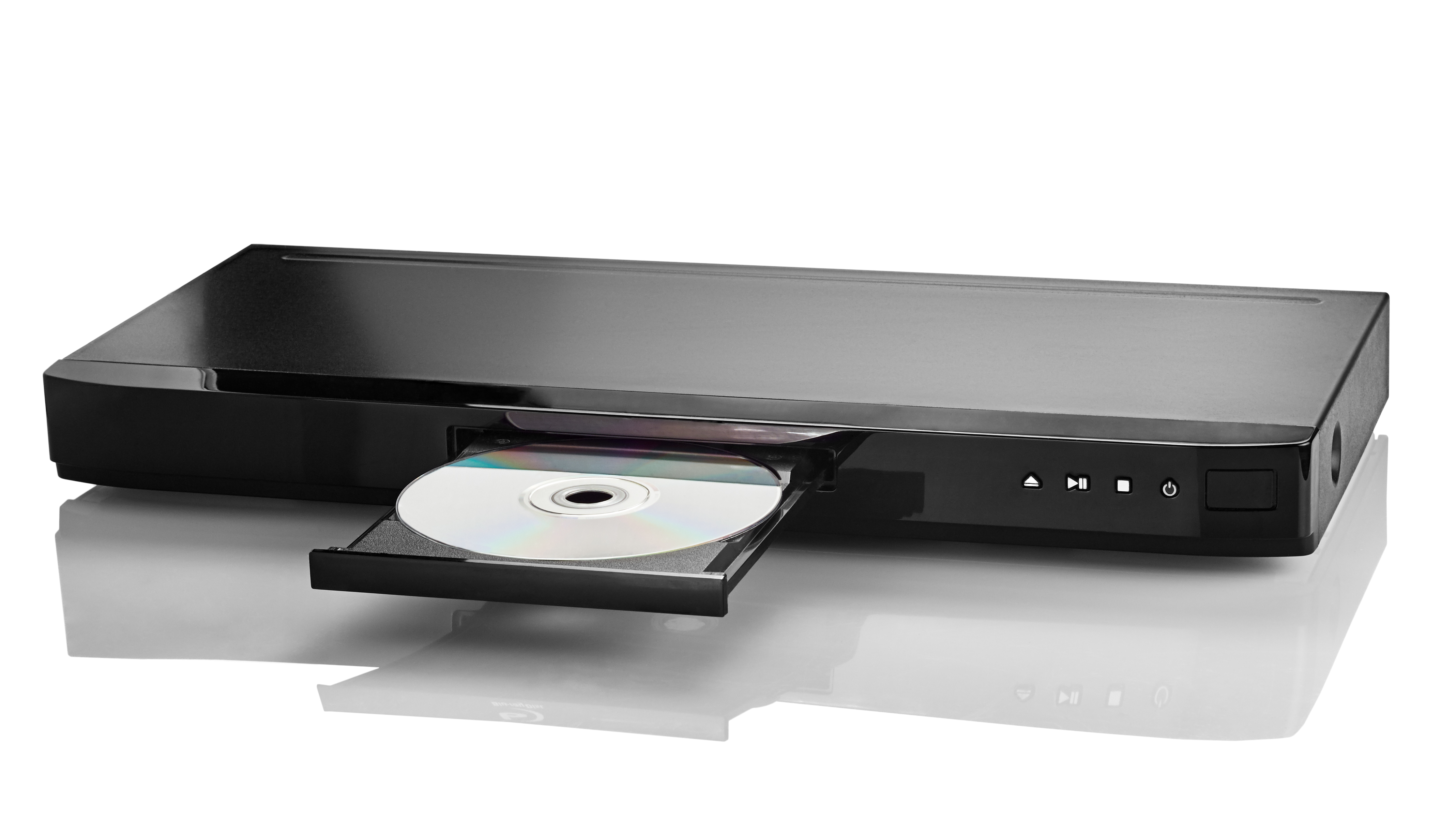 His awards include a Marie Curie Chair from the European Commission, the ACM 2004 Multimedia Open Source Software Awards, and the NSF CAREER Award. He is a Senior Member of the IEEE(Institute of Electrical and Electronics Engineers) and a Member of the AES.