The academic with the important work in international shipping

Orestis Schinas is a Professor of Shipping and Ship Finance at the Hamburg School of Business Administration (HSBA) and Head of the Maritime Business School which combines all of the shipping-related study undergraduate and postgraduate programmes which he organized there.

He was born in 1970 in Athens, where he also grew up. After qualifying with distinction from a degree in Naval Architecture and Marine Engineering from the National Technical University of Athens (NTUA), and finishing an MSc in Shipping Management at the World Maritime University (WMU) in Sweden, in 1998, professor Schinas completed a doctorate at the NTUA on the topic of multi-criteria decision-making techniques in ship finance in 2005. Three years later he was elected professor at the HSBA and since 2010 he is in his current position. 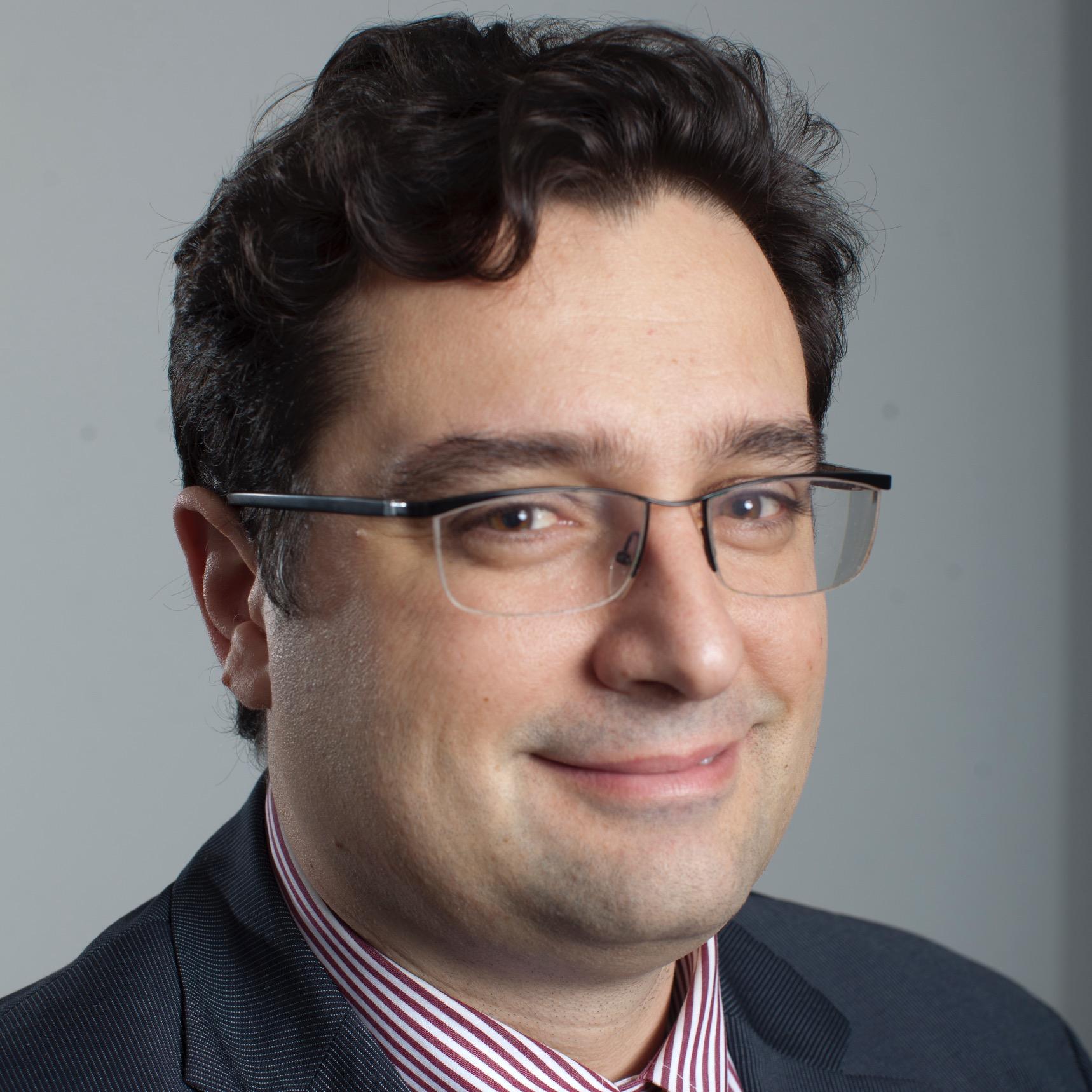 Professor Schinas has many years of broad experience in the maritime and logistics industry. He has held positions as an advisor and project manager, where he contributed his expertise both to the private sector and to public-sector and international corporations. His activities included large-scale corporate projects such as IPOs, port privatisations and start-up projects as well as numerous research and development projects in the areas of finance, shipping and ports. In particular, he has been involved in research initiatives and projects relating to short-sea shipping as well as the human factor in shipping and ports.

He gives lectures on Ship Management, Maritime Economics, Maritime Policy, Ship Finance and Decision Theory, while his research areas are Green Shipping, eMaritime, Forecasting (Ship Finance Applications) and Port and Hinterland Logistics. The HSBA is currently in the highest positions in the German rankings. 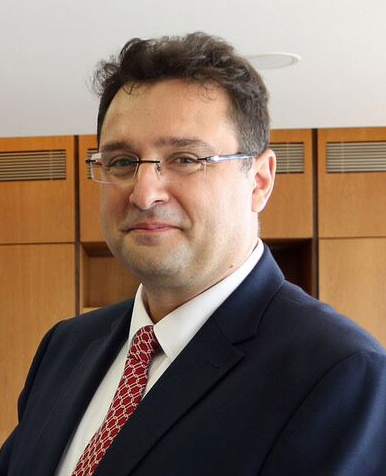 With his work, he tries to solve problems that concern shipping and, by extension, society and its institutions. His contribution to the establishment and operation of a university faculty in Germany in the midst of an adverse economic climate both for global shipping and for Greece, was highly important. In this section his students are constantly in contact with Greek shipping, culture and reality. It is noteworthy that the annual visit of his students to Piraeus is compulsory.

In the question “What can the prominent Greeks work and live abroad do for Greece?”, the professor replied that a necessary precondition for Greeks from abroad to help is to be allowed to do so by the native Greeks. In short, Greeks both inland and abroad could build transnational networks to promote cooperation in all scientific, business and cultural areas to move freely and seamlessly into knowledge and experience and to better distribute work and a contribution among all involved. “There is a need for a vision and coordination, because the current structures of communication and cooperation with the Greek community and the dispersion are inadequate”, he said.

He also believes that some distinguished Greeks from abroad can be a bright example and others to translate ideas and practices. The offer depends on the subject and the person. Some may also suggest, or even open, scientific or business horizons to several young Greeks. He would advise a colleague who remains and experiences the Greek reality, to join international networks of cooperation and information exchange, and to systematically present the results of his work to the global Internet audience.

Orestis Schinas added that Greece should lead the circular, digital and sustainable economy of the near future. The need is not only economic in terms of employment and activity, according to the professor but orientation and common-national-vision. He says it is no exaggeration to think of this evolution of science, economics and political thought as a unique opportunity for modern Greece to prove its relationship with the ancient spirit. 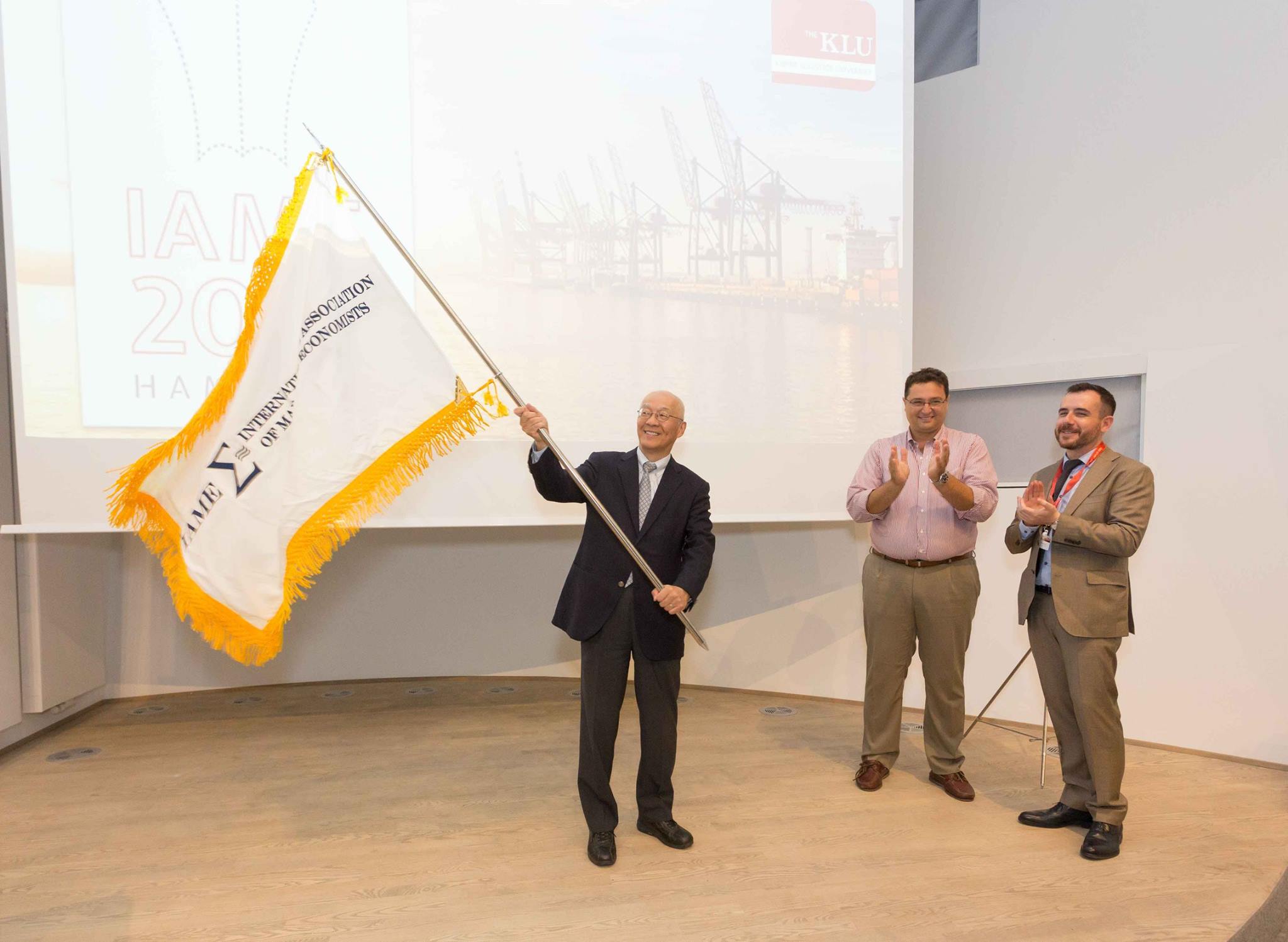 “Modern science, economics and politics require a return to the measure, that is, to the extent that nature and man define, as well as enhancing the ability to participate in society. Deliberately or unwillingly, Aeschylus returns to our minds that urges us to avoid hubris. The hubris committed by the modern man who does not respect nature. We receive the nemesis with local disasters every year and global problems such as atmospheric pollution and lack of drinking water”, said Mr. Schinas.

In his everyday life, he reads Greek books, most of which he takes with him when returning from his holidays in Greece, keeping in that way alive the culture that his grandfather, who was a lawyer, passed on to him when he read his legal texts and when they were talking about history. He also urges his students to read history and become familiar with the cultural production of a place and society before working there. 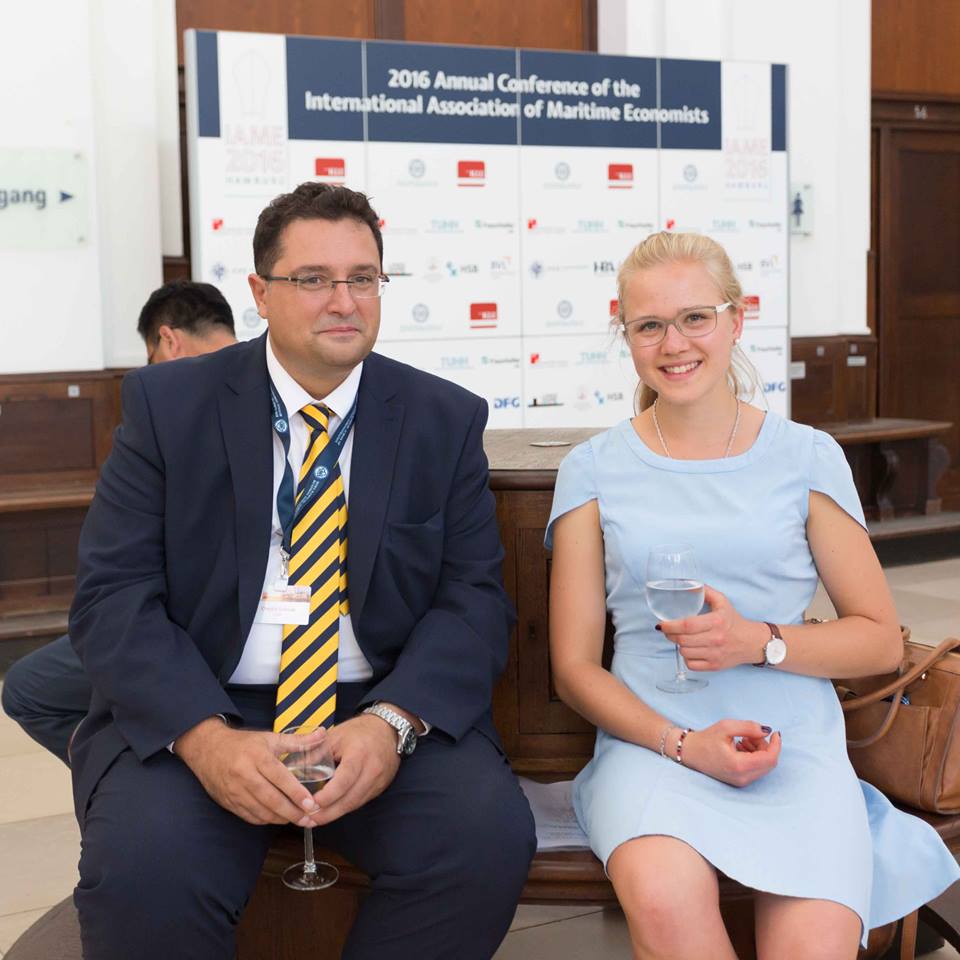 Over the past decade, his academic base is Hamburg, he is traveling frequently around the world and especially in Asia, expanding his scientific interests, while his important international experience has helped him become even more self-disciplined and consistent in a more structured professional environment .

Orestis Schinas feels proud of being a Greek every time he sees a Greek-flagged ship abroad and believes that the fact that Greek shipping excels worldwide is and is a sign of excellence. Finally, he looks forward to a more international and happy Greece and his dream is for his daughters to live in a better and less insecure Greece and Europe.