The pioneer in modern art and design in Milan

Thanos Zakopoulos is a painter, designer, photographer and creator of themes that balance between modern art and design. What interests him is to combine different specialties by creating projects that relate to the present world, the relationship of man with it and how the world can express itself through art.

He has participated in many exhibitions and art projects, mainly abroad as well as in Greece. He is a co-founder of CTRLZAK Art & Design Studio, a multi-dimensional team with award-winning projects based in Milan, of which he is an artistic director.

Thanos Zakopoulos was born in 1978 in Athens and grew up in Ioannina, which he considers his own homeland. Since he was a kid, he liked painting, and for that reason, he attended the city’s art workshop for several years – something he attributes to his parents, who, according to his words, have an open mind and gave him the opportunity to try a variety of things. 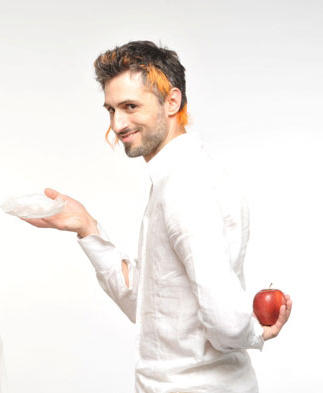 As a teenager, he studied under the architect Michalis Arapoglou, who was also his mentor, while his passion for photography was born at the same time because of his father, who was the one who introduced him to its secrets.

He studied art theory and object design in England, and through the school, he first visited Italy and the School of Fine Arts in Venice with the Erasmus exchange program. The second time he traveled there was in 2000 when he worked for one year in a furniture company, and the third in 2003 when he had his masters in the Italian School of Fine Arts.

Having lived in various places around the world, having gained various experiences, he chose to stay “permanently” in Milan in 2009. This conscious choice was due to the city’s well-developed scene in the art and design, in which he is primarily interested. At the same time, as he has said, it is a city of geographically interesting position, which, without being particularly large, is a gateway to most parts of the world. 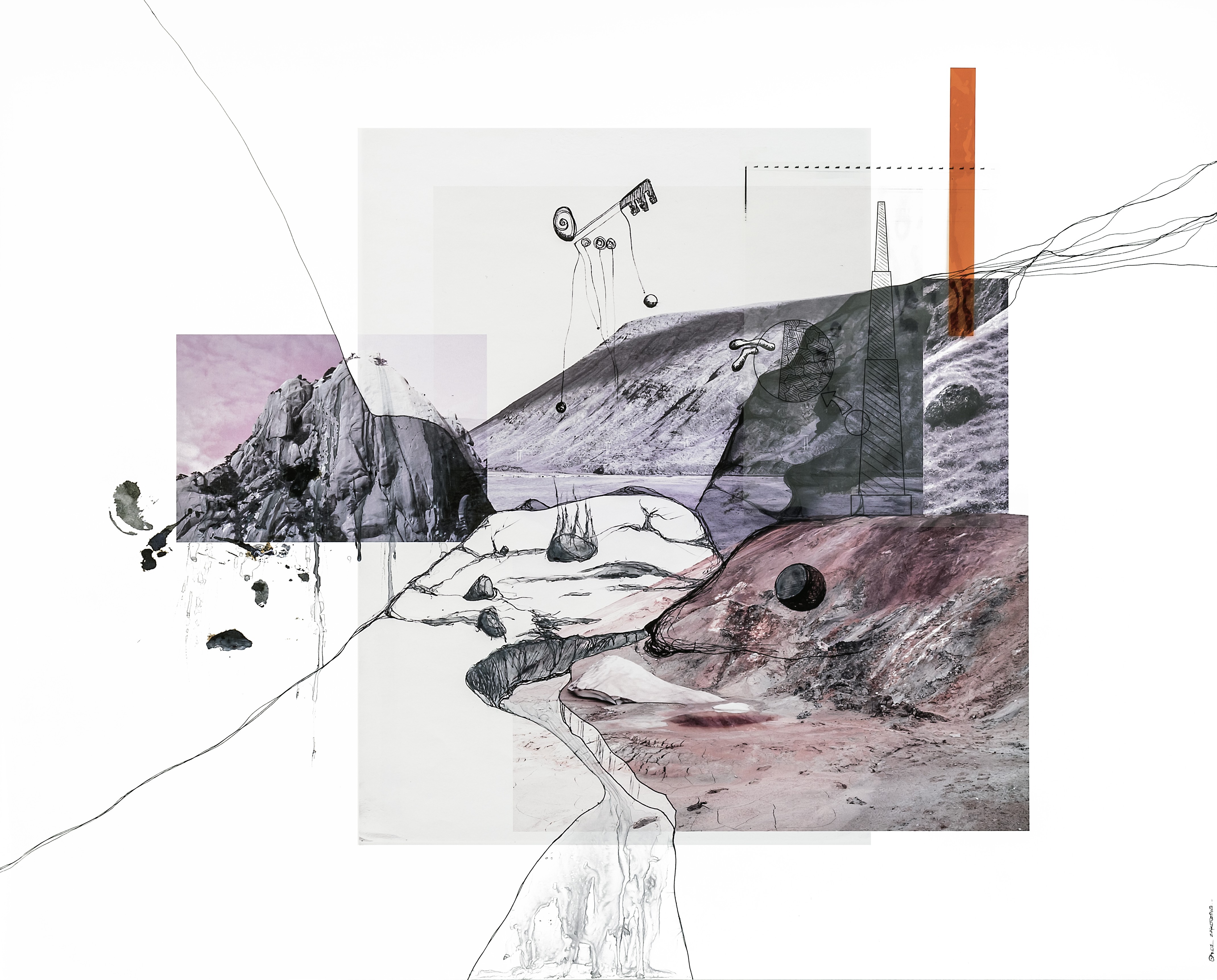 In 2009, he founded the CTRLZAK Art & Design Studio, a multi-dimensional team that balances art and design, with the Italian Katia Meneghini, based in Milan. CTRLZAK is a hybrid studio that incorporates different disciplines and cultures based on extensive research into tradition and leads the cultural context to create a new hybrid future, constantly learning from the past. The duet’s creations, which are sold everywhere in the world, are inspired by their experiences, their rich cultural background and the natural world.

Everyone is experimenting with a variety of narrative methods, where symbolism and irony surpass aesthetics and functionality to make people think of their actions and the world. These creations have been presented in galleries around the world and their work has been selected by museums and institutions such as MOMA, the Louvre, the Venice Biennial and others. 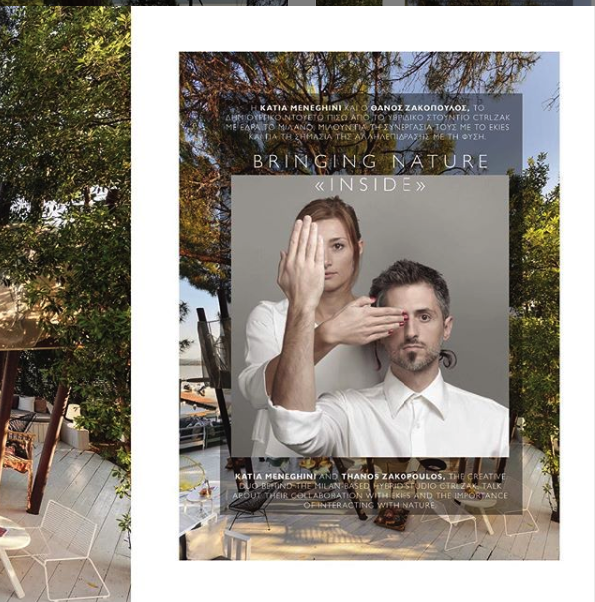 The artist creates in a way that his works, apart from their visual side, also have some kind of use. Τhis is because he believes that modern art can act as a critical filter and in this sense that he is interested in whatever he creates to have an essential reason and – if possible – even take the receiver a little further mentally.

“Unfortunately, in the modern society we live in, there is little room and opportunity for meditation,” he said. Through the creative projects of the studio, he seeks to create situations and works that introduce the people who come into contact with them in a reflecting process – often subconscious. “It is, I believe, important that each creator should go his “audience” a few steps further. It is not enough to give the world what it wants – most of the time, it does not know what it wants – but you must try to create the right conditions that will put it in connonational mechanisms of consciousness and probability of realization. ” 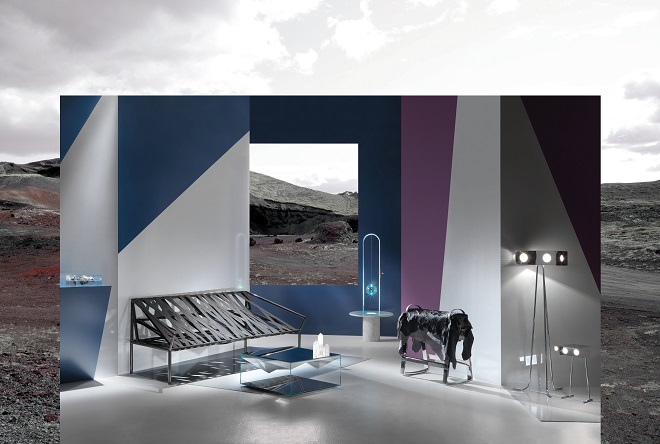 When asked about the purpose of his works being complemented and completed many times with the use of Greek words, he replies that he always carries various notebooks in his travels, where he draws and writes in the three languages ​​he uses most (Greek, English, Italian). He prefers the Greek language for the recording of thoughts and poems – though words from other languages sneak in regularly.

Thanos Zakopoulos, in addition to researching and collecting information about the project, as well as the stimuli that arise after daily observation and systematic collection of things, believes that the greatest source of inspiration is life, the experiences of each one of us. 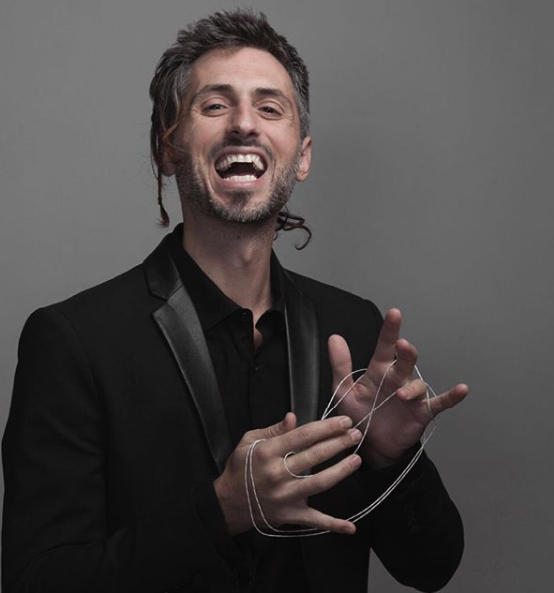 “Besides, that’s why I seek to travel to places that I have never been before and to get different experiences”, he said in an interview, “Of course, one must not forget that we are part of a whole and we live on a planet that provides us with everything we have created in one way or the other. Consequently, we must not forget that the nature that hosts us is ultimately the essential principle of all inspiration. ”

When asked about the way he combines all of his professional qualities, he replies that he always liked to do a lot of different things, something he had started worrying about, fearing that he would never be able to perfect something. “The truth is that I still believe it to a certain extent, I’m just trying to give priority to everything that I do and to appreciate it for what it is. Now, I have realized that the common denominator of all these is none other than myself and my interests.” He is still looking for the “new”, with curiosity and research dominating both the creative process and his final work. His aim is to approach creative projects from different perspectives in order to gain a more complete understanding of them. 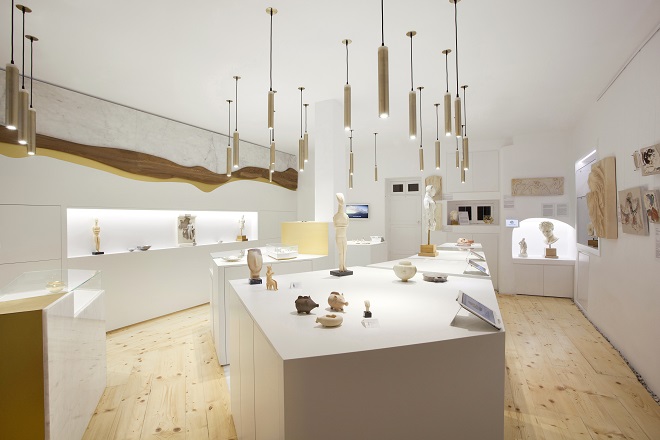 He has admitted that, to this day, he has an obsession with time, the concept of which philosophy has helped him to understand better. Modern science, however, was the one that gave him real awareness and taught him the existence of space-time. “Art, on the other hand, is the filter that makes me keep asking.”

The artist’s goals for the future are to live more and more close to nature and not to stop learning – so he hopes to have time for much reading and walking in the natural world of the planet “to which we are fortunate to live in”. Moreover, he considers teaching so he can better understand what he already knows and come into contact with people from other disciplines, who in turn can suggest new fields of knowledge.