He developed theories that shaped the contemporary economic science

Costas Azariadis is a Macroeconomist born in Athens, Greece on February 17, 1943. He has worked on numerous topics, such as labor markets, business cycles, and economic growth and development. Professor Azariadis originated and developed implicit contract theory.

He is the inaugural director of the Center for Dynamic Economics (CEDEC). His current research attempts to devise a unified framework for macroeconomics that describes the core behavioral relations of that field as a simple stochastic dynamical system. 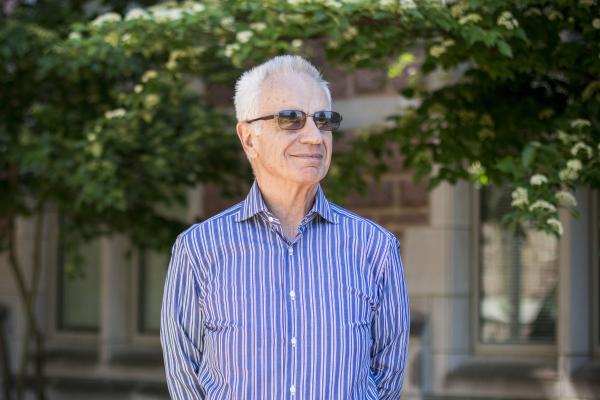 After earning a Diploma in Mechanical Engineering from the National Technical University in Athens, Greece, Mr. Azariadis did his graduate work at Carnegie-Mellon University earning an MBA with Distinction, and later a Ph.D. in Economics in 1973. His doctoral dissertation at Carnegie Mellon was advised by Professors Edward C. Prescott and Robert Lucas. His dissertation won him the Alexander Henderson Award for excellence in economics, an award also won by Nobel Laureates Oliver Williamson, Dale Mortensen, Finn Kydland and Edward Prescott.

Over the last 30 years, Professor Azariadis has published widely in the leading peer-reviewed professional journals, including the American Economic Review, the Quarterly Journal of Economics, and the Review of Economic Studies. His CV includes 40 journal articles and 14 book chapters.

He is the author of a graduate level textbook, Intertemporal Macroeconomics, which is widely used. He has lectured in nearly 100 universities nationwide and given many keynote addresses in international conferences. He has also received 10 research grants from domestic and international sources. Professor Azariadis is a Fellow of the Econometric Society and has served as an editor of the Quarterly Journal of Economics, the Journal of Economic Growth, and Macroeconomic Dynamics. 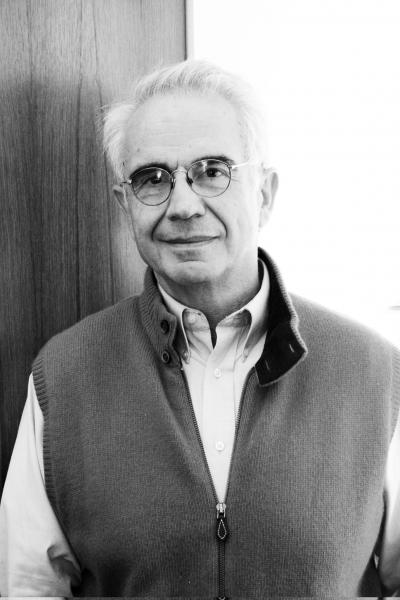 His academic career began as an Assistant Professor at Brown University and progressed to the University of Pennsylvania, where he spent 15 years. He was an assistant professor at Brown during 1973-76, a visiting researcher at Hebrew University in 1977, then at the University of Pennsylvania during 1977-92. He was appointed professor at UCLA in 1992. Mr. Azariadis has been affiliated with Brown, Penn, and UCLA. He was tenured in 1981 (Penn) and promoted to full professor in 1983 (Penn). He served as the Director of UCLA’s Program for Dynamic Economics from 1993 to 1997 and 2000-2006 and at the Center for Dynamic Economics at Washington University, 2006-2009. He has also served as editor or co-editor for a number of top journals and has also been on journal advisory boards. He is also a Fellow of the Econometric Society since 1989.

On July 1, 2006, he was made “Edward Mallinckrodt Distinguished Professor in Arts & Sciences” at the Economics Department of Washington University in St. Louis, while retaining a position at UCLA as a professor emeritus. The same year, he became a research fellow at the Federal Reserve Bank of St. Louis. Professor Azariadis has supervised over 40 doctoral dissertations, including 22 as a primary adviser. His students hold research positions both domestically (NYU, Harvard, University of Texas-Austin, several Federal Reserve Banks, and the IMF) and abroad (Asia, Europe and Latin America, including a Minister of the current Colombian Government). Known for his dynamism and collegiality, Professor Azariadis’ teaching repertoire includes courses in Monetary Economics, Macroeconomics, and Asset Pricing. Prior to joining Arts & Sciences at Washington University, Professor Azariadis served as Distinguished Professor of Economics at the University of California-Los Angeles, where he spent 14 years. Secondary appointments include visits at Princeton, Hebrew University, EHESS, LSE, University of Barcelona (UAB), the Getulio Vargas Foundation and the University of Vienna. 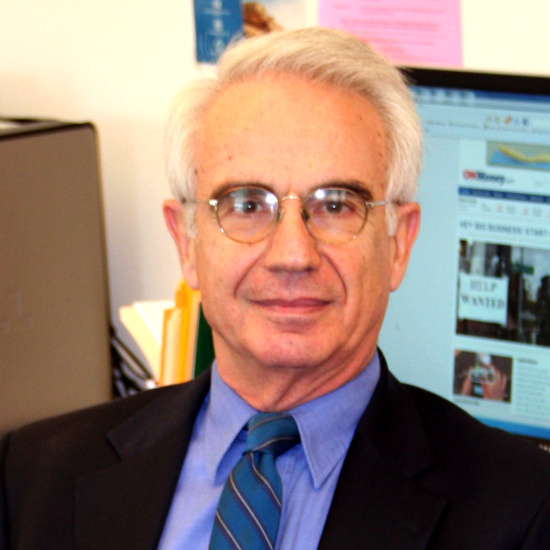 Mr. Azariadis originated the “Implicit Contract Theory”. He proved that wage rigidities may represent a mechanism by which firms insure workers against risk, thus showing that wage rigidity was not necessarily evidence in favor of the Keynesian theory. He later demonstrated that there are ways in which uncertainty is structured that imply that wages cannot perform their risk insurance role and simultaneously produce full employment. This result aided the Keynesian theory by providing a coherent microeconomic explanation of unemployment.

He also formalized and developed the idea of the “Poverty Trap”. He showed that there would be multiple equilibria arising from threshold externalities in the overlapping generations model, and some of the equilibria are associated with long-lasting poverty. This novel idea envisioned the possibility of convergence clubs. 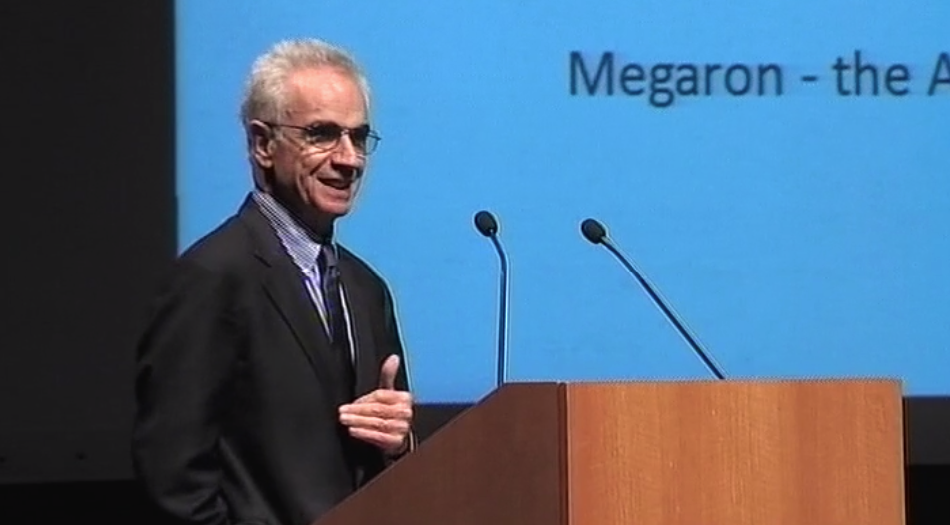 Mr. Azariadis contributed to clarifying the concept of sunspot equilibrium developed by David Cass and Karl Shell. He generalized it in the name of “Self-fulfilling prophecies” which consist of a belief system consistent with the rational expectations equilibrium. By doing that, he could demonstrate fluctuations can emerge endogenously in a neoclassical model of equilibrium in which prices are flexible and expectations are rational.

The distinguished professor, finally, had expressed in an interview how he imagines the post-crisis Greek citizen as patient, optimistic, appealing for work, like his grandmother and grandfather, who sixty years ago rebuilt Greece through the ashes of WWII, Nazi Occupation and Civil War. Moreover, the question of whether the Greeks are producing culture has said that thousands of Greek intellectuals, poets, painters, scientists are involved in the world cultural scene. He also said that Modern Greeks are always subject to comparison with our famous Ancient ancestors admired by the world, perhaps expecting similar performance from the Modern Greeks, but nevertheless the literary generation of the 1930s left a high-quality work with international recognition, and he also believes that this could be done again in the future by “the generation of 2030”. 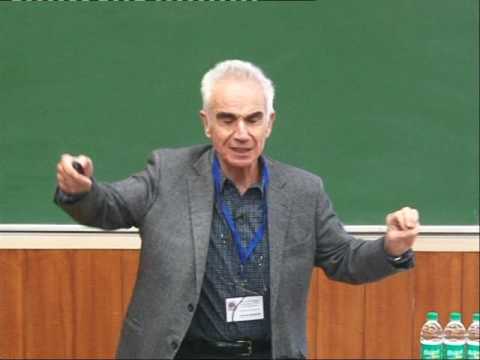