He stands out at Yale University for his economic analysis

John Geanakoplos is an economist, and the current James Tobin Professor of Economics at Yale University.

He was born to a Greek-American family of scholars on March 18, 1955. His father was the late Professor Emeritus at Yale, Deno Geanakoplos, a renowned Greek-American historian of Byzantine cultural and religious history, and his mother, Effie Geanakoplos, was an instructor in psychiatry at the Yale Child Study Center. 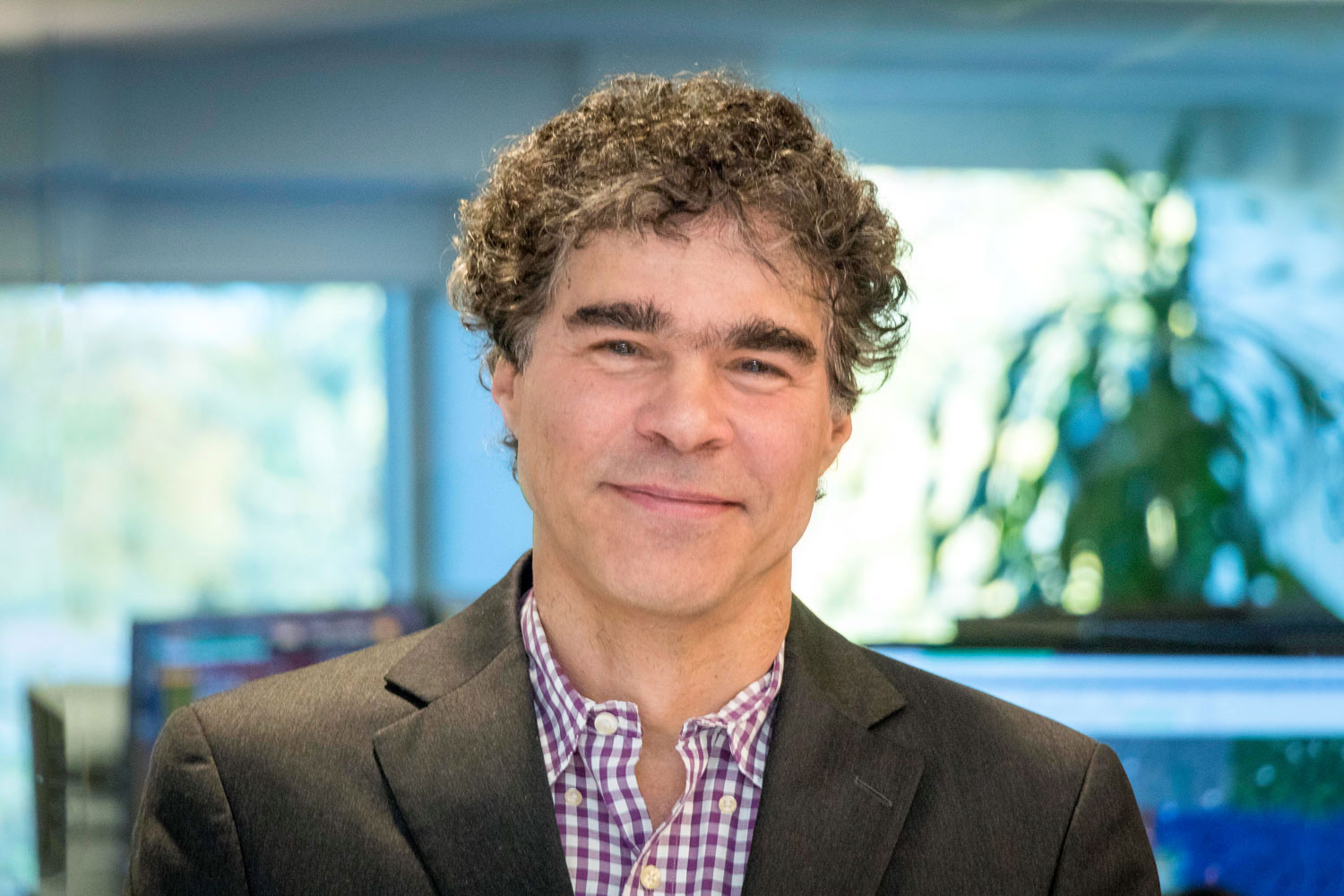 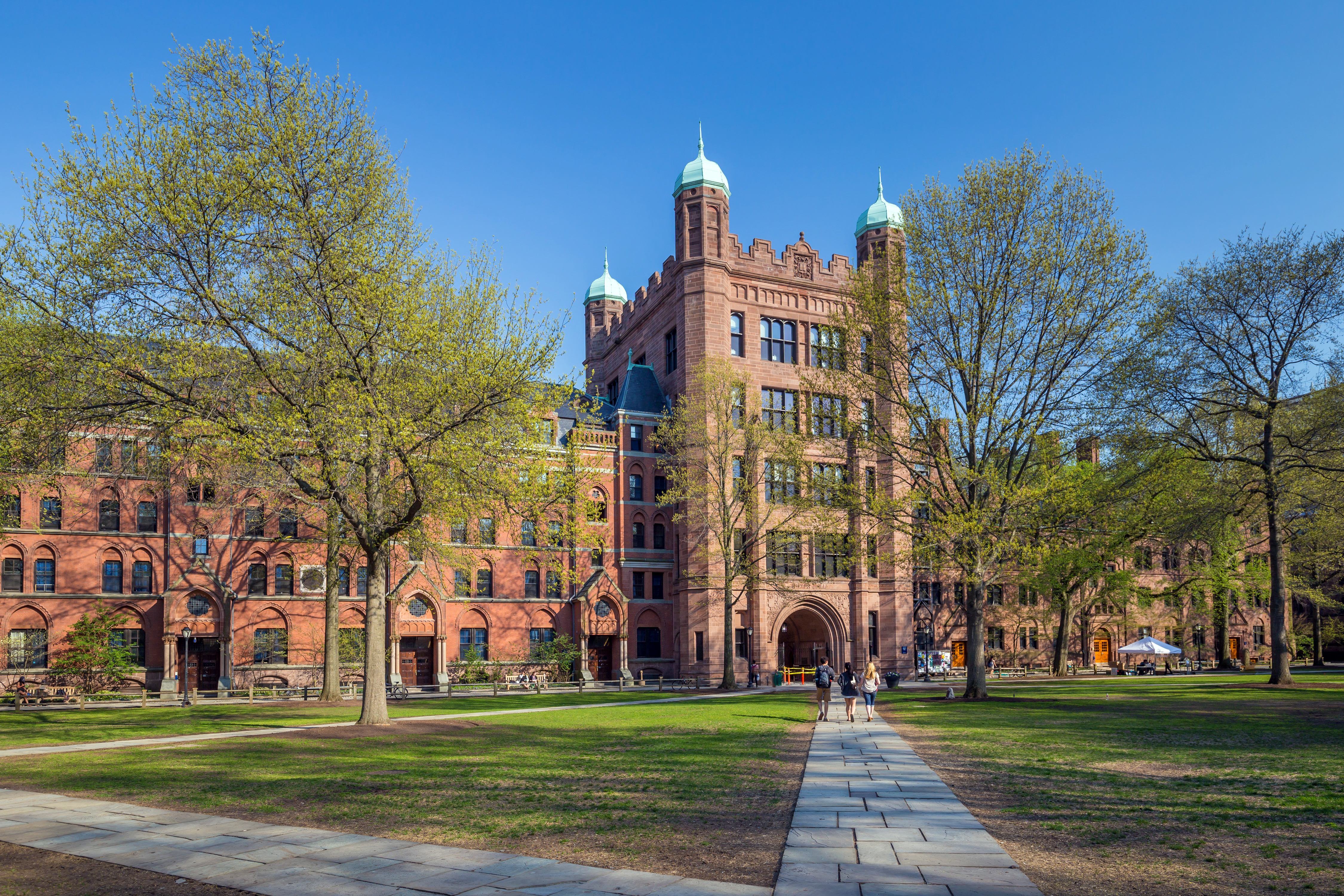 He was awarded the Samuelson Prize in 1999, and was awarded the first Bodossaki Prize in economics in 1994 (for the best economist of Greek heritage under 40). In 1990-1991 and again in 1999-2000 he directed the economics program at the Santa Fe Institute, where he remains an external professor.

From 2007-2014 he was chairman of the SFI science steering committee. He spent terms as visiting professor at MSRI in the University of California, Berkeley, at Churchill College, Cambridge, at the University of Pennsylvania, at Harvard, at Stanford, and at MIT. From 1990-1994 he was a Managing Director and Head of Fixed Income Research at Kidder, Peabody & Co. 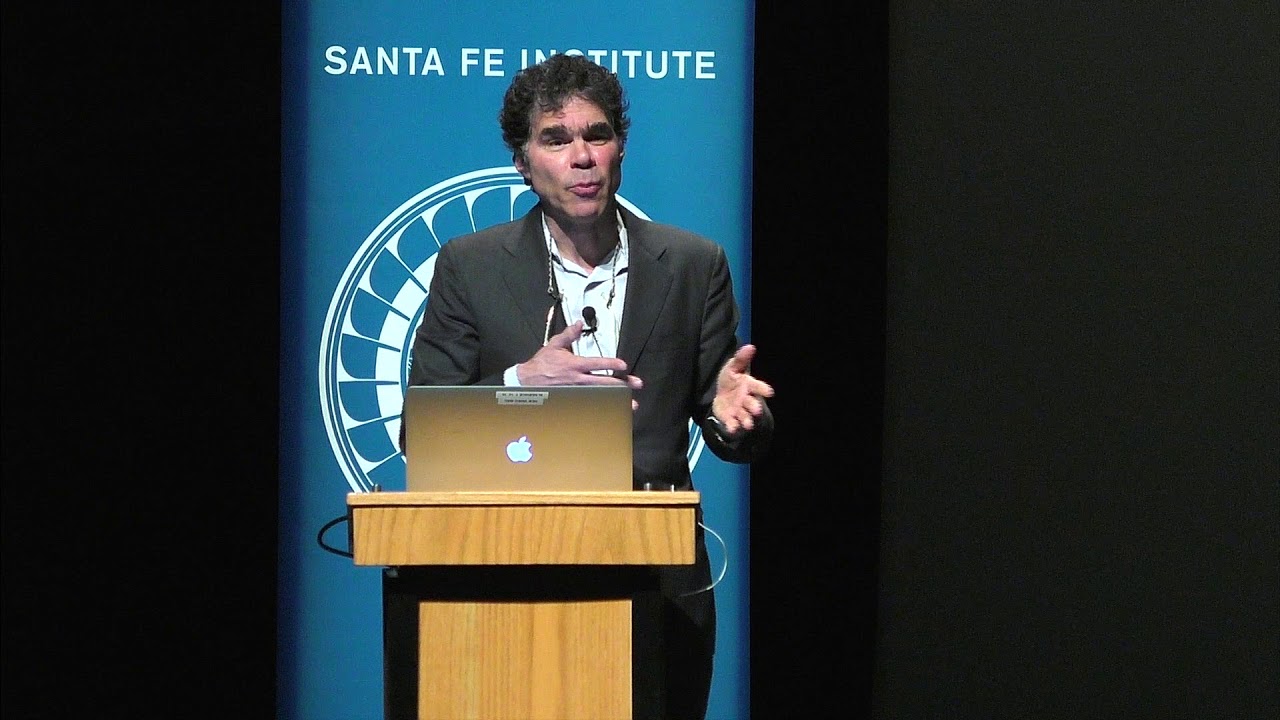 He was one of the founding partners in 1995 of Ellington Capital Management, where he remains a partner.

Geanakoplos’ papers in the 1980s with Paul Klemperer and Jeremy Bulow developed the concept and invented the terminology of Strategic Complements that is now commonly used in game theory, industrial organization and elsewhere. 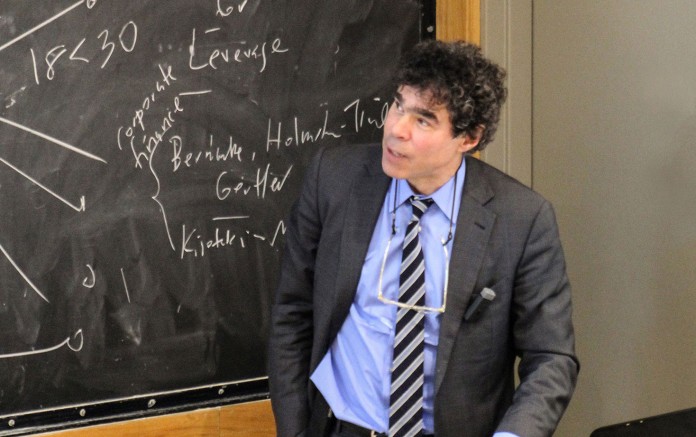 Since the onset of the Late-2000s financial crisis, Geanakoplos’ work on the relationship between leverage and asset prices, The Leverage Cycle, has been prominent in both popular and academic discussions of financial market fluctuations and regulation. 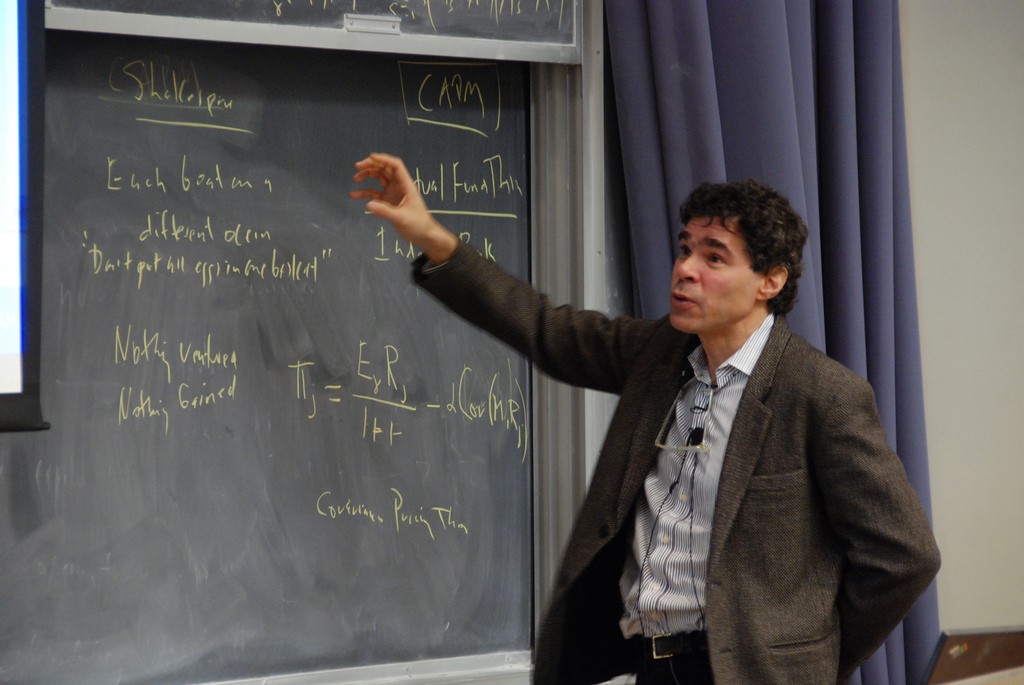 In 2009, Geanakoplos co-authored a work on credit cards and inflation through the Cowles Foundation. His co-author was the mathematical economist and fellow Yale professor Pradeep Dubey. 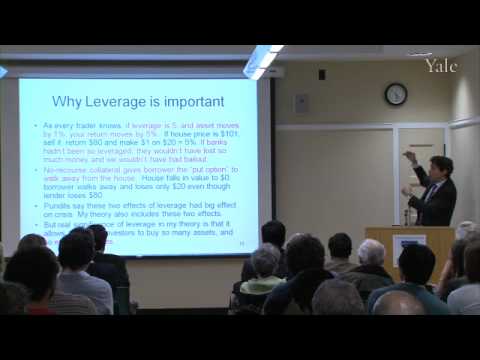