From MIT and CERN, new member of the British Royal Academy of Sciences

Paraskevas Sphicas is a particle physicist and Director of the Institute of Accelerating Systems and Applications (IESE), with a long experience in the research of the Large Hadron Collider (LHC) to the European Organization for Nuclear Research (CERN) and specifically to the Compact Muon Solenoid (CMS) experiment.

Studying the elementary particles and their interactions through hadronic collisions proton-antiprotons at SPS accelerators (CERN) and Tevatron (Fermilab) and proton-proton accelerator LHC at CERN. In April 2019, he was elected a new member of the Royal Royal Society, one of the oldest and most distinguished Academies in the world. 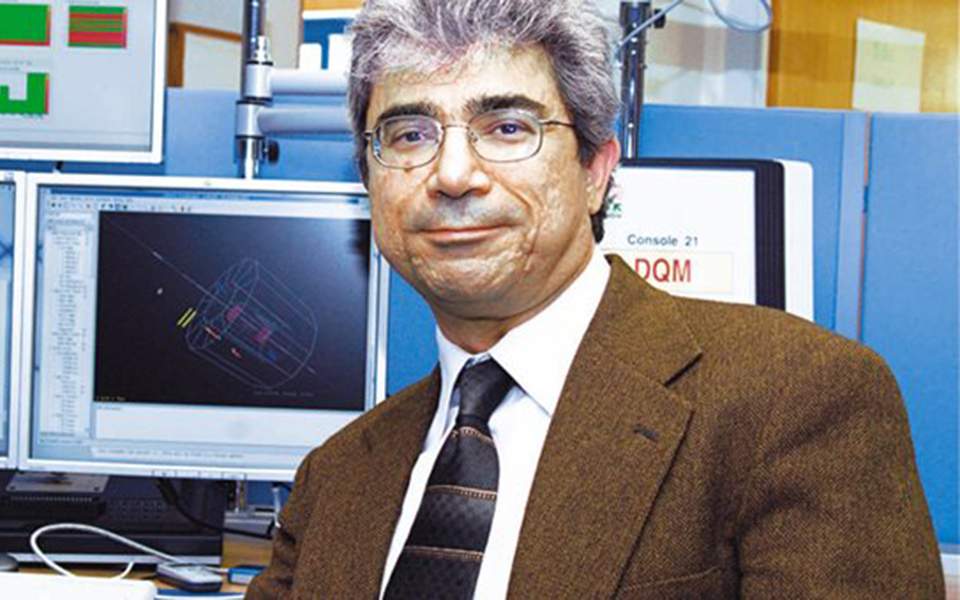 Along with his collaborators in the CMS experiment, they hope to pinpoint the mechanism of spontaneous disruption of the electromagnetic interaction (which the standard model due to the “Higgs mechanism”) and to investigate the possible existence of new physics (e.g. supersymmetry) beyond the Standard Model. 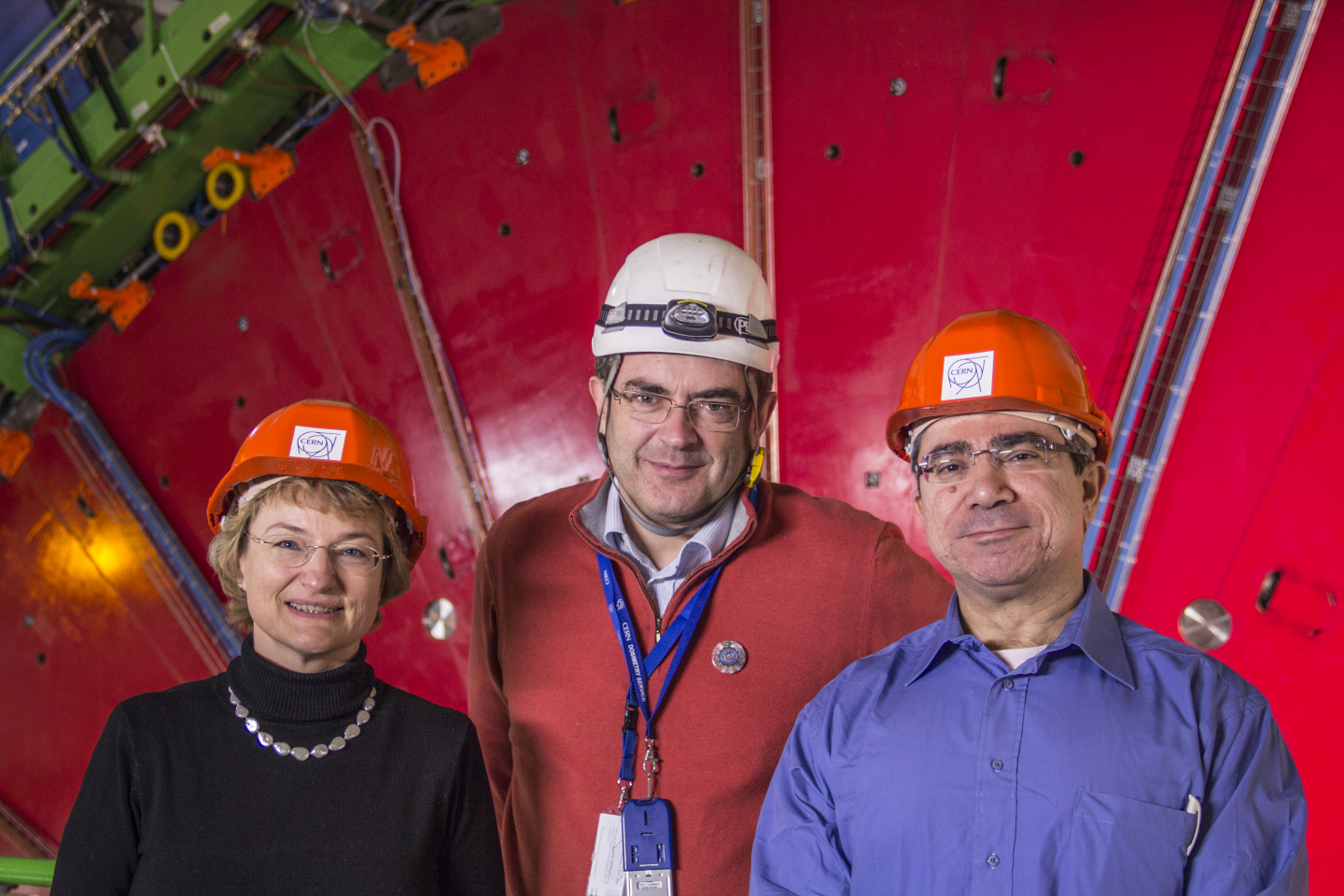 In 1990 he was transferred to the USA, Fermilab as a Wilson Fellow with the CDF experiment, and MIT as Assistant Professor in the Physics Department. In 1991 he remained exclusively at MIT, taking the title of Associate Professor in 1994 and the Professor’s title in 1997. During this time, MIT joined the CDF as a new institution, assuming the responsibility of the front calorimeter as well as the reception system data acquisition system (DAQ) and third level Trigger triggering of the experiment. Also, the MIT team contributed to the discovery of the top quark, as well as to critical measurements in the quark physics with b quarks.

Mr. Sphicas started his collaboration with the CERN LHC experiment in 1994, along with the first wave of US institutions, initially working on the development of the DAQ system and the High-Level Trigger, and then continued with the creation of the Software and Physics groups Physics Reconstruction and Selection (PRS). Later he moved to CERN, withdrew from CDF to 2002 to concentrate fully on CMS, and in the same year he also left MIT, taking a position as a professor at the University of Athens. 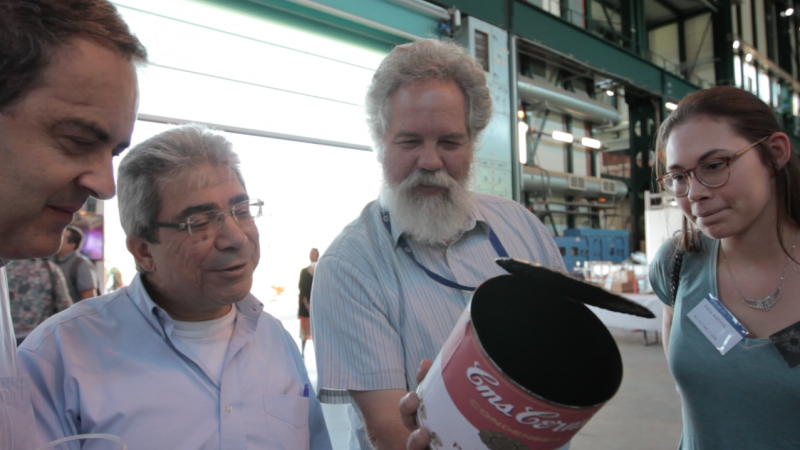 Mr. Sphicas has worked in several international evaluation committees, international advisory committees of research institutes and agencies, and in committees for the organization of international conferences. Indicatively, the HEPAP of the Department of Energy, the Marie Curie Advisory Group (EU), and the Chair of the European Physics Community (EPS) High Energy and Particle Physics Division. 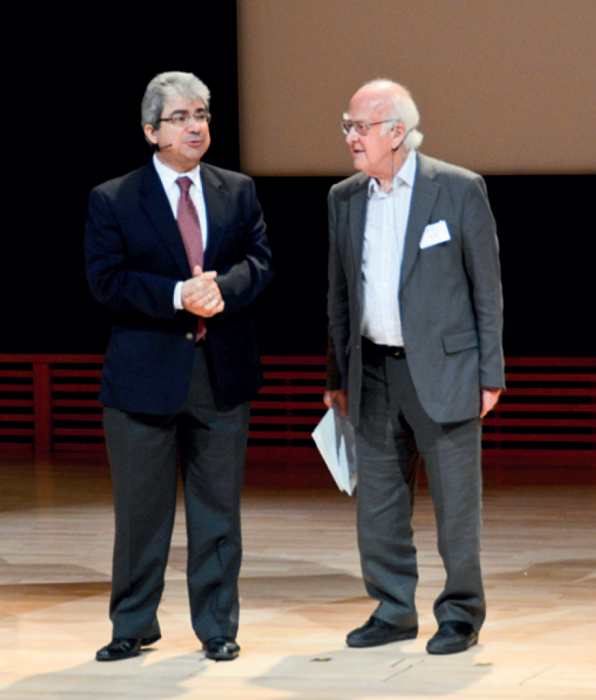 He is also a member of the Pan-European Commission “Physics Preparatory Group for the New European Strategy in Particle Physics” and the “European Committee for Future Accelerators”.

Mr. Sphicas is also a member of advisory committees of three universities in Europe, a reviewer in all high energy physics journals, and has participated in over 20 crisis committees of high-level faculty members in Europe and the United States. He has given over 45 keynote, opening, summary talks at international conferences and multiple presentations at universities and scientific meetings. 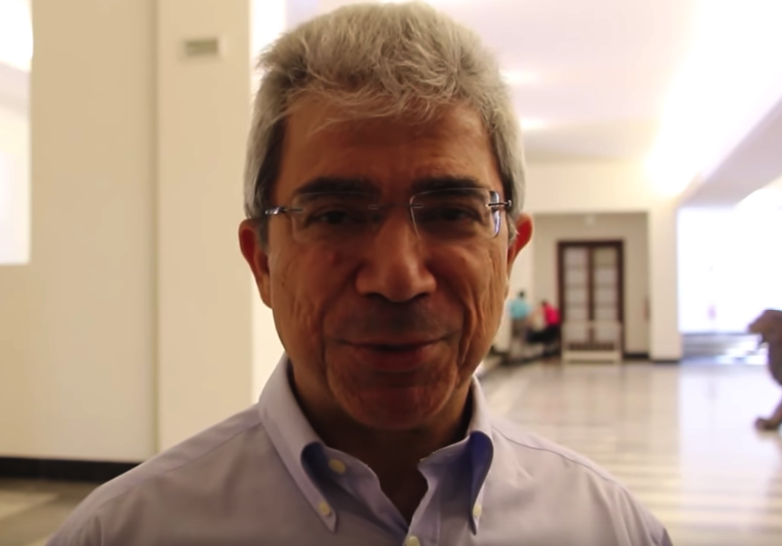 At the MIT he received the “Buechner Teaching Prize” from the Physics Department. At the University of Athens, he received the “Papanikolaou” award (“Recognizing the outstanding scientific achievements of the professors of the EKPA”) in 2016.

Mr. Paraskevas Sphicas is the Greek researcher who appears to have the greatest international impact with his scientific publications, according to the Webometrics global ranking. It occupies, from 2018, the 73rd position worldwide with index H-Index 181 and 149,913 references of other scientists in its own publications. 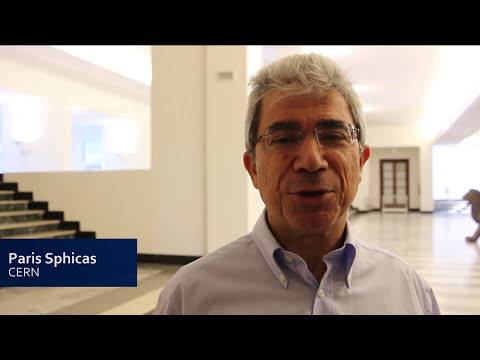