The Greek photojournalist with 2 Pulitzer Prizes

Alkis Konstantinidis is aν award-winning Greek photojournalist at the Reuters news agency and, with his photographic lens, he covers events taking place all over the world, including wars, natural disasters, political and sporting events and migratory and refugee crises. His amazing photographic material has twice been awarded the Pulitzer Prize in the “Breaking News Photography” category. 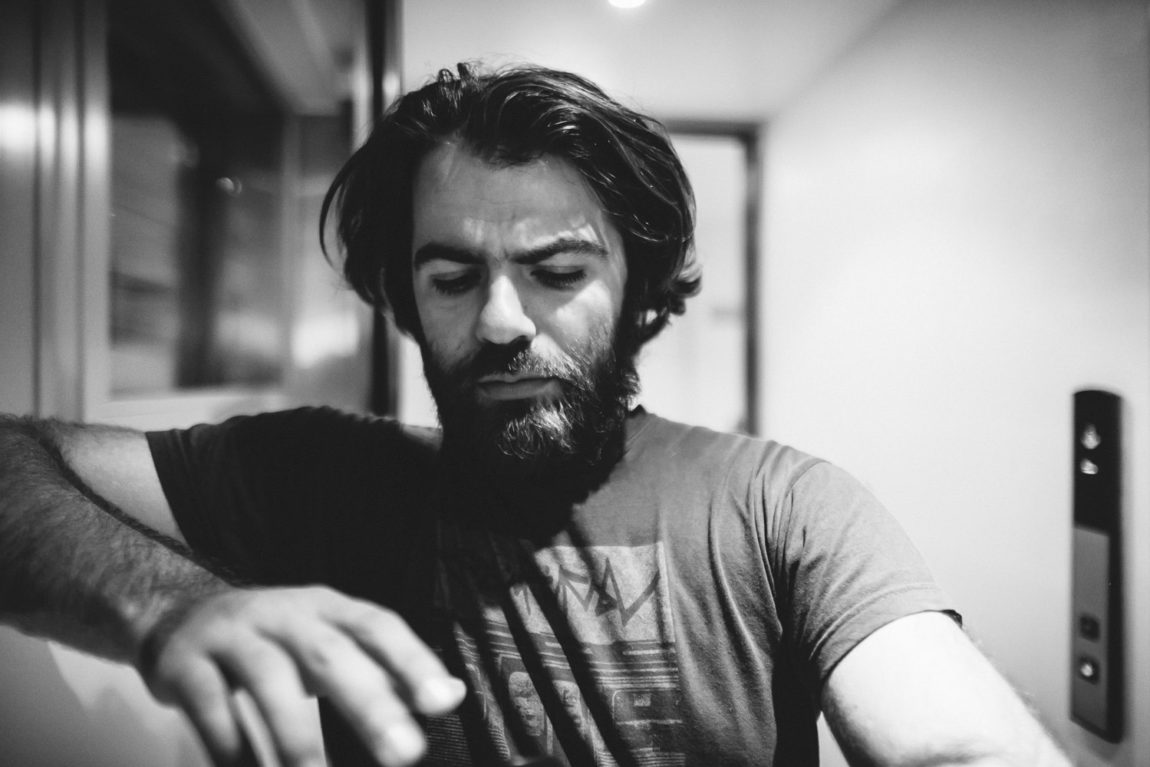 He was born in Thessaloniki in 1984 and, at a young age, he discovered the power that photographs had on his imagination. When he was only 5 years old, he used to look at black and white family photos for hundreds of years, and make stories about all the relatives he would never get to know. At the age of 15, he began to learn about photography and dedicate most of his time to photography and to immortalizing special to him moments, while reading and learning about the art he had loved.

Although he obtained a degree in French literature from the Aristotle University of Thessaloniki, his desire to become a photographer to make others feel like he did when he was five – when he looked at a picture and tried to find the story behind it – led him to the start of a career as a freelance photojournalist, in 2009. 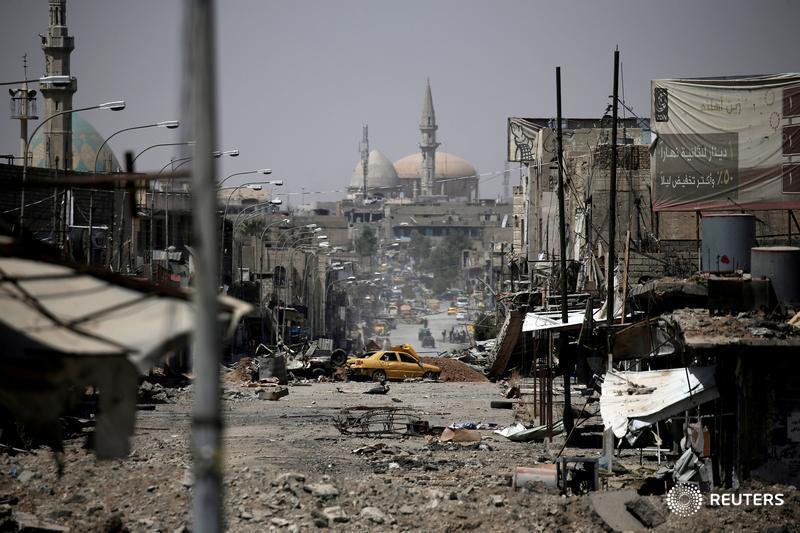 His first mission was the same year when he reached the Greek-Turkish border to cover the influx of immigrants. Getting acquainted with people who dared to leave everything behind them for a better future was a truly worthy experience for him. Moreover, he photographed the revolution in Egypt and the civil war in Libya. 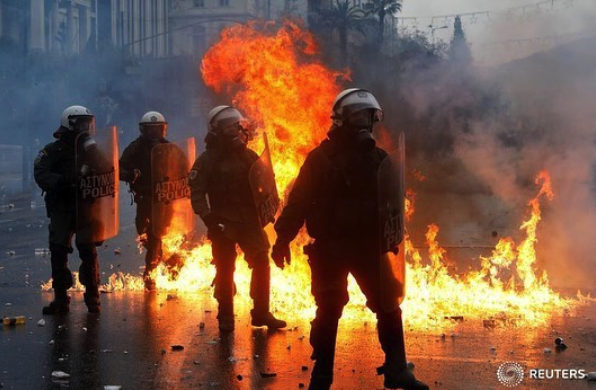 In 2014, he started working with Reuters to cover the economic and political crises of Greece, as well as the refugee crisis. In 2015, he received the Reuters Photography Award, a gold medal in China’s International Press Photo contest, and, in 2016, he was a member of the Reuters team who won the Pulitzer Prize, along with Yannis Behrakis and Alexandros Avramidis. 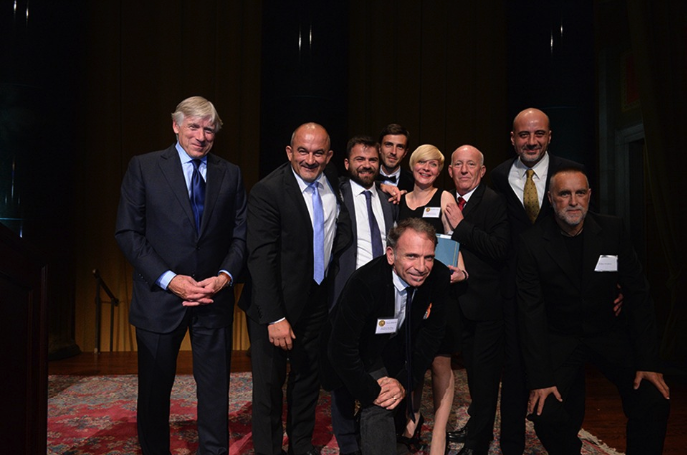 In April 2019, the Greek photographer participated in the team of the international agency which won the Pulitzer Prize for photographic coverage of the US-Mexican refugee crisis, “For a lively and impressive visual narrative of urgency, despair and sadness of migrants as they traveled to the US from Central and South America,” Pulitzer.org wrote.

After the results, he said, “It is shocking to have two participations in the team of photographers who get the Pulitzer Prize. The previous time, we won it under the leadership of Yannis Behrakis. This year with another team. Yannis, however, is the teacher for all of us. He was and still is a point of reference with his work at a global level. He showed us the way. He left a legacy to move forward and give international status to the work of Greek photojournalists. And this prize is the result of a journey that has past, present and, with the custody left by Yannis, certainly has a future.

Congratulations to the photography staff @Reuters, winners of the 2019 #Pulitzer Prize in Breaking News Photography, for a vivid and startling visual narrative of the urgency, desperation and sadness of migrants as they journeyed to the U.S. from Central and South America. #pulitzer #pulitzerprize #photography #photo #photojournalism #immigration #migrants #breakingnewsphotography

The subjects that excite the 35-year-old photographer are those that touch social issues and show a glance at the inner world of people. His photos have been published in magazines and newspapers worldwide, while his work in the years of the crisis in Greece has been awarded in various international competitions. 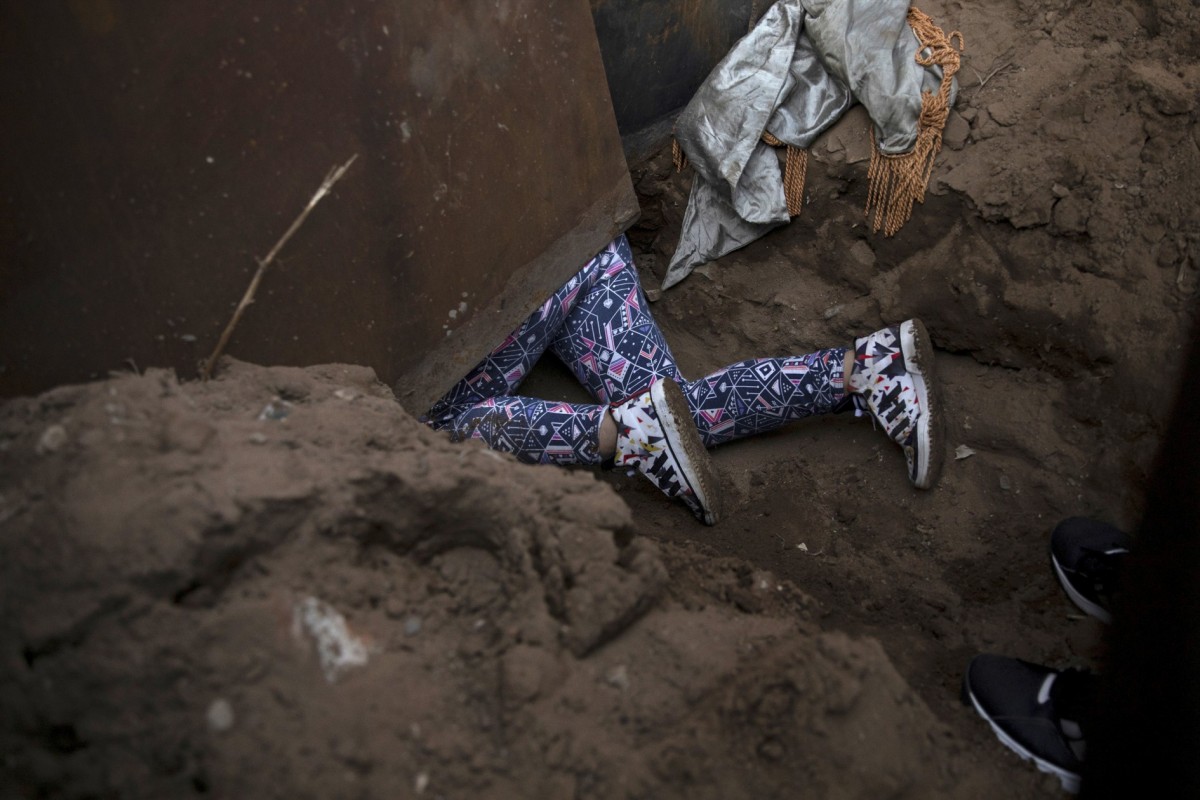 According to him, photojournalists contribute to the visual knowledge of people, allowing them to have an idea of ​​a situation that is happening away from them. “Everything that’s happening around you right now is part of the story that’s going on,” he said. “What I’m trying to do is pick out the most interesting elements that at the end of the day will give a strong, coherent story that will succeed in achieving its purpose. During this effort, there will often be some photos that will stand out and emerge more from the subject itself. “