The first Greek-born woman to be elected to the Parliament of Australia.

Maria Vamvakinou is the first woman of Greek descent to be elected to the Parliament of Australia. Among her political action is the defense of the rights of all ethnicities, while working closely with her constituency in order to support issues such as immigration, work, health care and education.

She was born in Aghios Petros of Lefkada in 1959, while at the age of four, her family migrated to Australia in the framework of immigration policy as part of the Arthur Calwell Assisted migration policy. At that time, many families in Europe were looking for a better life and greater opportunities. 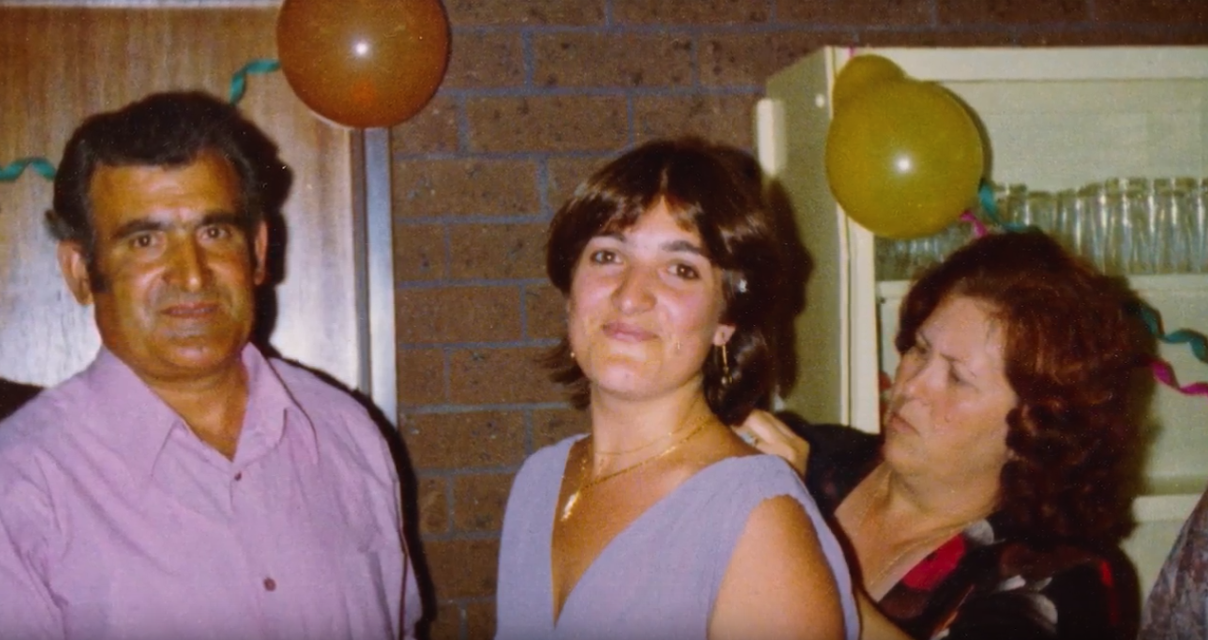 She grew up and was educated in the northern suburbs of Melbourne at the South Brunswick Primary School and Princes Hill High School. As a child of working-class immigrants, she had developed a strong sense of social justice since her early years.

She first dealt with politics in 1975 as a fifth-grade student when the Australian Governor-General dismissed the prime minister. It was a time of “political awakening”, as she has said, and perhaps the only event that can be seen as a “revolution” for Australia. Despite her young age, these moments not only inspired her but formed the rest of her life. It was the first election campaign in which she took part, she said.

She participated in the Labor’s Committee, in the struggles of the Immigration Committee, for the re-election of the first Labor Prime Minister, and later, when she was at the University, she officially became a member of the Labor Party. She remembers with admiration and awe the father of her friend and other people like him who were mentors for the youth. They had intense political activity in Greece, and when they came to Australia, they participated in the Greek-speaking parts of the Labor Party and were an inspiration and school for all of them, he says.

She studied at the University of Melbourne, where she received a Bachelor of Arts with studies in Modern Greek and Political Science. She obtained a secondary school diploma from the same university and taught at Thornbury High School for five years. 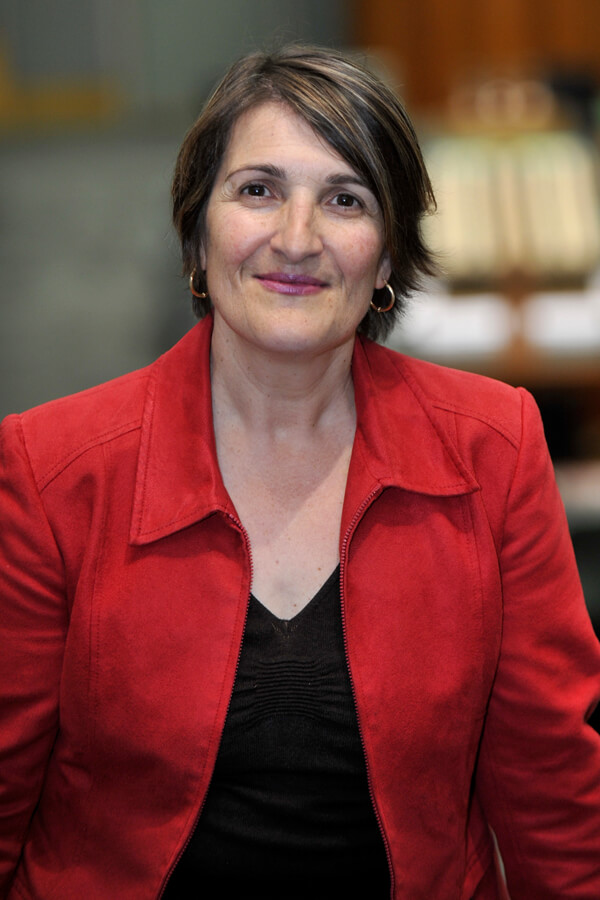 She entered politics in 1988 and 1990, as Electorate Officer of Dr. AC Theophanous, while doing the same for Senator KJ Carr during the 1993-2001 period. In 1989, she served as Executive Assistant of J Kirner and, in 1991, a Personal Assistant to A. McCutcheon. Also, in 1990, she was elected a municipal councilor for the first time in the Norwich region.

She had extensive involvement in her local community even before her entering the Parliament, as she was, among other things, an adviser to the Northcote City Council, as well as a voluntary radio reporter for the 3ZZZ radio. 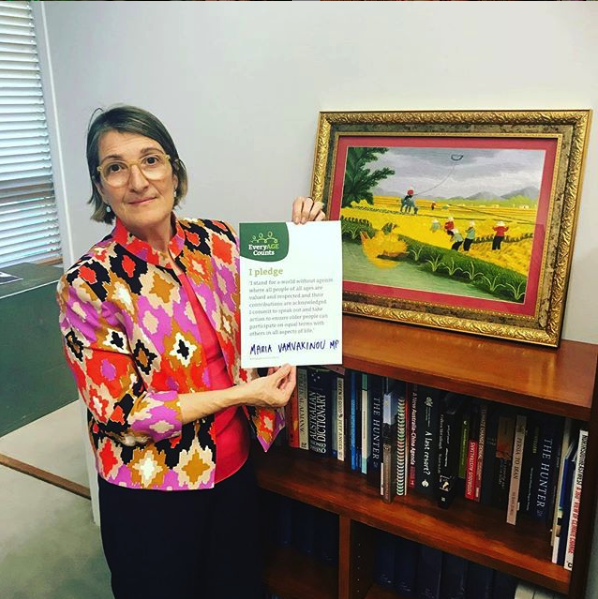 Maria Vamvakinou was pre-elected for Calwell’s seat in 2000 and won the 2001 Federal Elections, and was then elected to the House of Representatives for the first time. Since then, she has been Calwell’s elected Federal MEP for six consecutive years, winning the 2004, 2007, 2011, 2013 and 2016 federal elections.

Calwell’s federal headquarters, located in Northwest Melbourne, is a culturally diverse community, with the largest Muslim community in Victoria, and has the largest intake of refugees in Victoria as part of the Special Humanitarian Program. Maria works closely with her constituency to advocate on issues such as immigration; employment; healthcare and education in Federal Parliament.

Maria Vamvakinou is co-organizer of the Parliament’s Friends of SBS of Multiculturism, which annually hosts the largest interfaith dialogue in Parliament’s Parliament and the Heart and Stroke Foundations. Also, in 2017, she took over the duties of the new parliamentary opposition observer at the Australian National Commission for UNESCO (UNESCO). 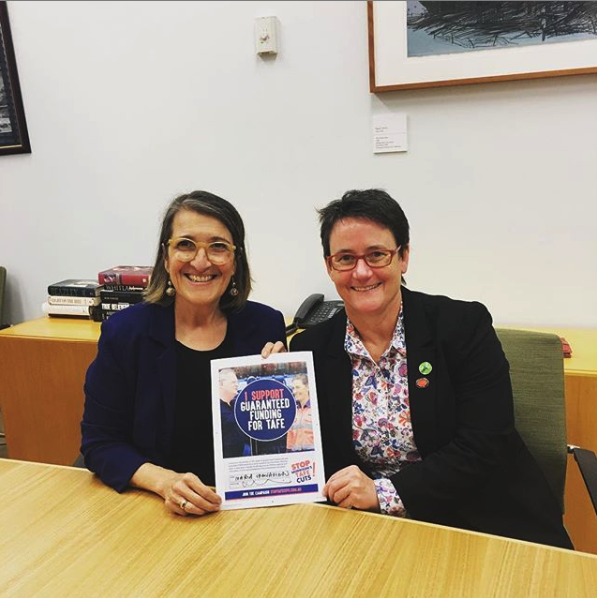 Moreover, the Greek-born – married to Dr. Michalis Michael and have two children, Stavros and Stella- was one of the pioneers of the Australia-Greece agreement to issue a tourist visa with a right to work in both countries to young people.

She believes she was significantly affected by her mother’s grief for Greece and her separation from her mother. She always hoped she could return to her hometown that she loved and missed, but she never did it after she died when the young Maria was 25 years old. She says that the “dream of return” for her mother was anchored by her children and grandchildren. 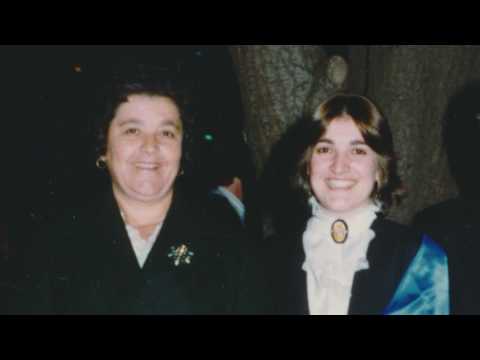