Spyros Economides belongs to the generation of Greek scientists who have a brilliant international career and are prominent in their work in worldwide political developments. He is Deputy Director of the Hellenic Observatory and Associate Professor of International Relations and European Policy at the London School of Economics (LSE).

The Greek Observatory is internationally recognized, it is part of the LSE and focuses, in the light of the social sciences, on the analysis of political, economic and social developments in relation to the position of Greece and Cyprus in the European Union and the region of Southeastern Europe. 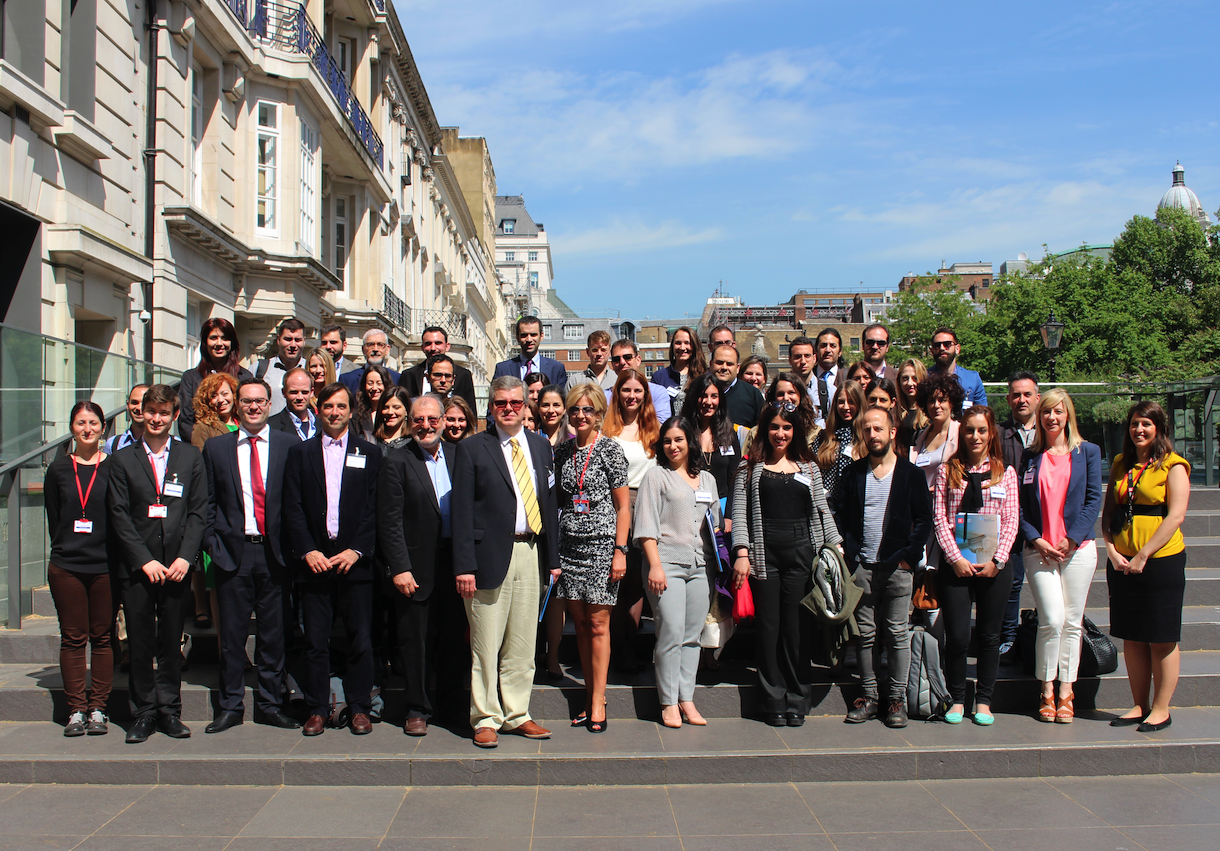 The areas of expertise of the Hellenic Observatory are the research and analysis of public policy (as a result and as a process) and of the political economy in modern Greece within the framework of the EU and Southeastern Europe and research and analysis of Greek foreign and security policy, not only in relation to its partners and allies in the EU and NATO, but also with regard to the countries of Southeast Europe and Turkey. 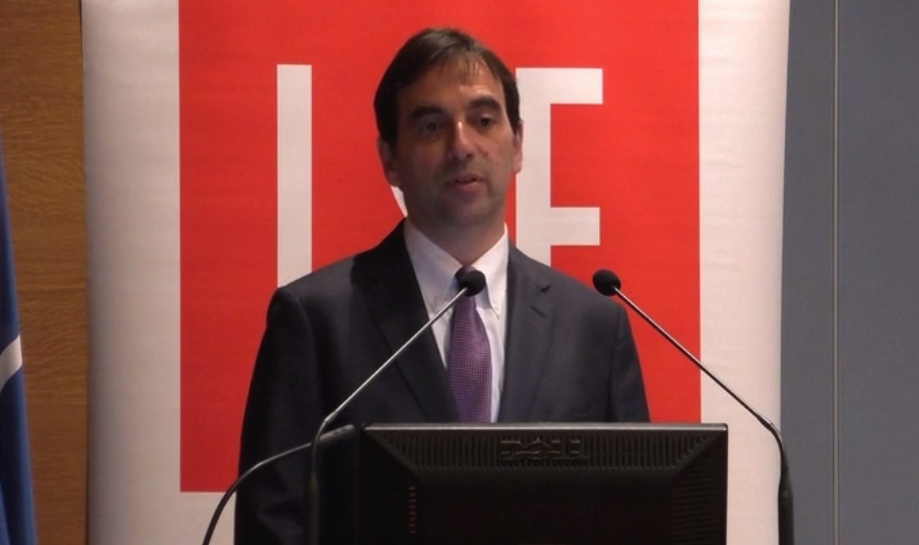 Mr. Economides received his BA in International Studies from Birmingham University and then completed his postgraduate and doctoral studies at the LSE, where he has been a member of its staff since 1991. His doctoral dissertation on International the impact of the Greek Civil War, was honored with the Robert Mackenzie prize. 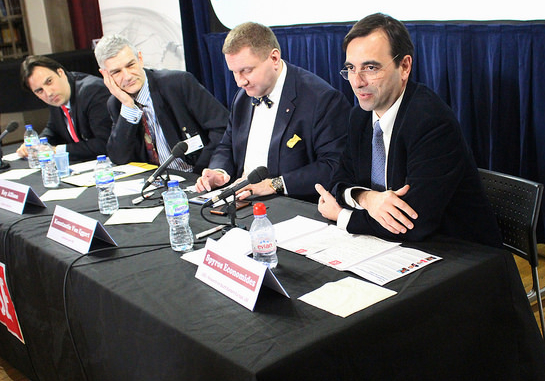 His overall writings focus mainly on foreign policy and security issues related to Southeast European international relations and the EU’s external relations. in the area of foreign and security policy. In recent years he has been a Visiting Professor at the Belgrade and Zagreb Universities, as well as a Visiting Researcher at the European Union Center in Singapore.

In recent years, his expertise has enabled him to take a close look at the most serious political and economic issues that have arisen in the EU. such as the likelihood of Grexit and the later confirmed Brexit. 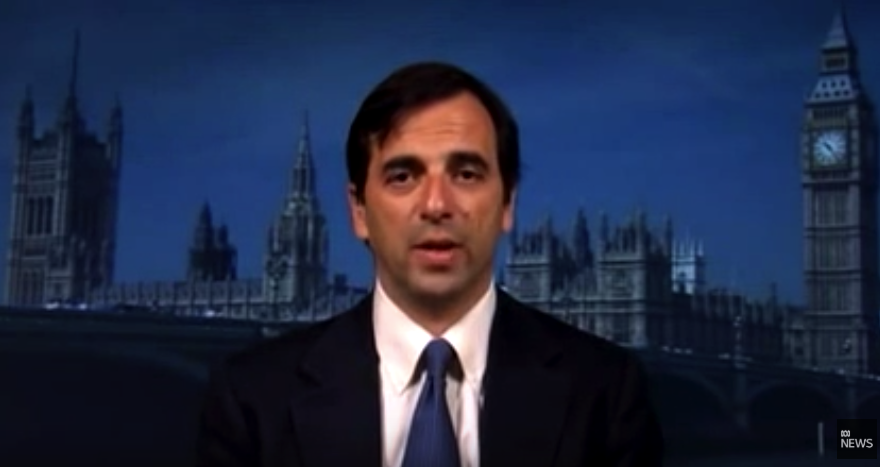 Mr. Economides has been a special adviser to the House of Lords for the “Responding to the Balkan Challenge: The Role of EU Aid” and is a regular commentator on the international media on issues related to EU, Southeast European and Greek External Relations.

He is currently writing about the Balkan experience of the European Union from 1991 onwards. He has also been a Scientific Associate of the King’s College of Defense Studies Center and the International Institute of Strategic Studies in London. 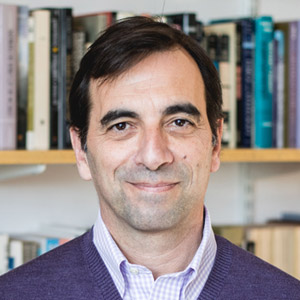 Mr. Spyros Economides has coordinated a series of lectures organized by the Hellenic Observatory in collaboration with the Hellenic Association of Alumni of the London School of Economics and Political Science, in order to promote dialogue on major issues of political and economic timeliness. The most recent titles were titled “The Trump and the Future of the American Force” and “Why Thucydides Remains Our Modern” and were conducted with great participation and absolute success.

Currently, his research focuses on the international relations and security policies of the European Union, on Europeanisation, and on EU relations. With the Western Balkans. His latest book, co-authored by Professor Sperling, is titled “EU Security Strategies: Extending the EU’s System of Security Governance” and was published in 2018. In the LSE he teaches the courses titled “Policy-Making in the European Union”, “History and Theory of European Integration” and “Greece and South-Eastern Europe: Government, Economy and Foreign Policy”. 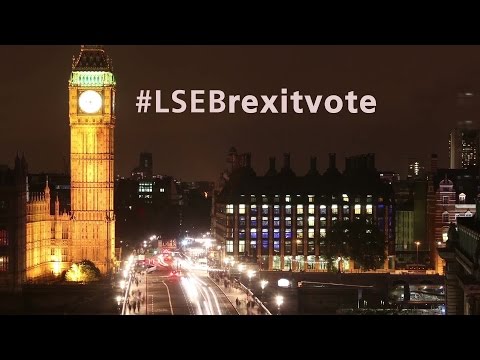