The Director of Astrophysics at the University of Athens

Mr. Mastichiadis has lived and worked abroad as a researcher for 18 years, in countries such as Germany, Australia and the United States, while in 1997 he returned to Greece. Most of his jobs were in distinguished research institutions, such as the Max Planck Institute in Germany, and NASA’s Goddard Space Flight Center in the USA, and his field of research was and still is the area of High Energy Astrophysics. 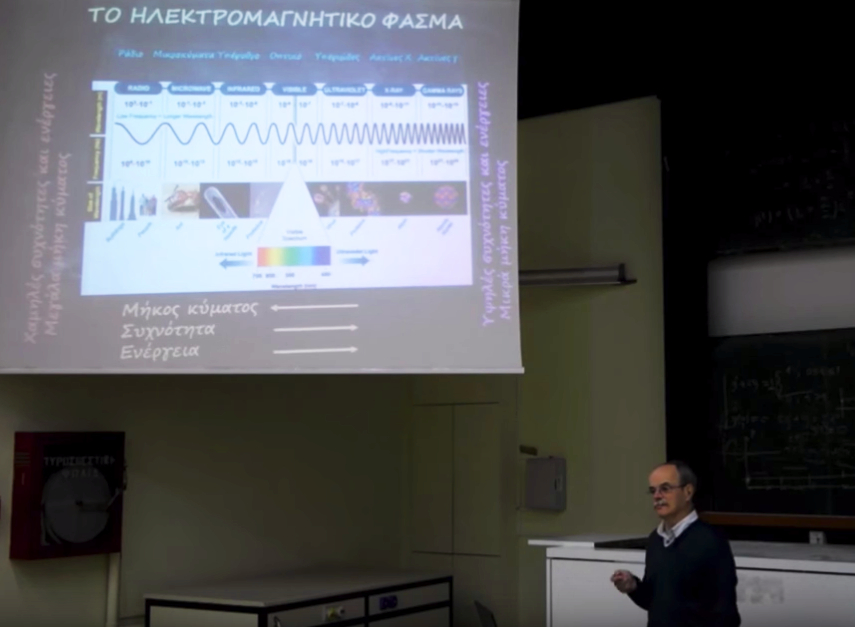 Apostolos Mastichiadis chose to work professionally in Astrophysics because of the charm that the he always found in the night sky. In his teenage years he became an amateur astronomer, at a time when there were none of the current technological advances. As he said in an interview, he spent many nights observing the stars with a very small telescope and as a guide one of Patrick Moore’s books. At the same time after his 15th birthday, he began to read many popular articles. Some of these were about the discoveries of “exotic” objects, such as those of the pulsars and quasars, which were then relatively recent and he understood that he would like to deal with Astrophysics and its odd objects more systematically.

Mr. Mastichiadis says that “The charm of the stars transformed into a curiosity about the structure and operation of the various astrophysical sources, so I began to have more scientific concerns. Studies in the Physics Department were simply a first step for me to study Astrophysics. At the doctorate I began my first serious research efforts and realized that I was not wrong, I was really interested in the research, so when I finished my studies I decided to continue in the field. This, of course, meant, for the next several years, a series of post-doctoral positions in various parts of the world and consequently continuous movements. This prospect not only did not scare me, but I liked it as I wanted to travel and get to know places. So, my scientific aspirations came in complete harmony with the lifestyle I would like. Hence, I continued without second thoughts”. 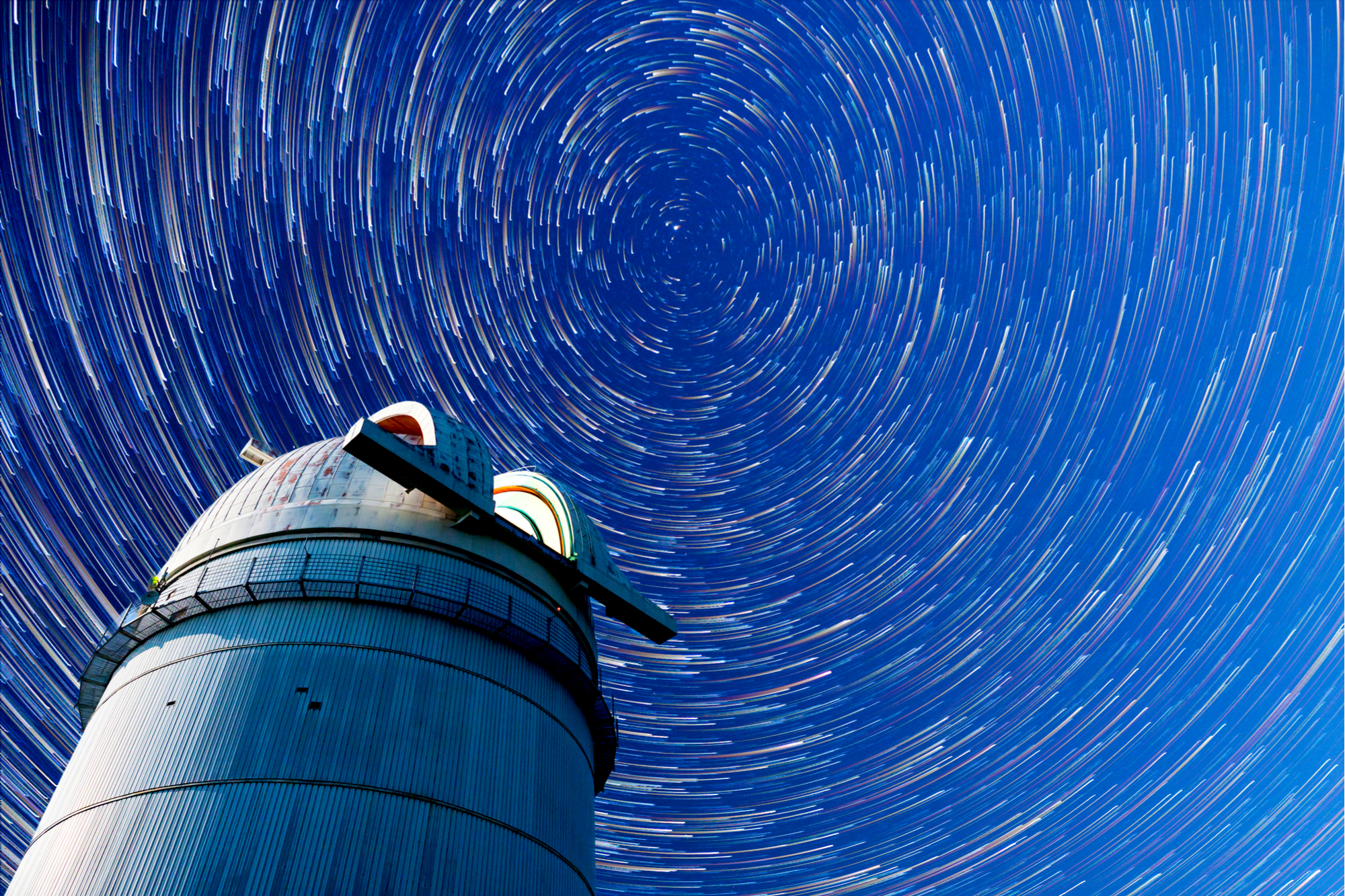 The Professor stresses the fact that “In Greece we believe that only the “big” questions are worth answering. I could not disagree more. Each cutting edge industry has its own interesting questions. So modern Astrophysics has put a lot of that, but it would be pointless to proceed to a detailed listing. But I could quote a few questions from the High Astrophysics Area where I’m working on research, such as the nature of Cosmic Radiation sources, the relationship of jaws and black holes, and anything related to Gamma Ray Bursts”.

Having studied and worked for many years abroad, the professor stated that the often frequent change of work environment, which is imposed in the early stages of an Astrophysicist’s career after the doctorate, can be considered one of the difficulties in the field. Usually the first contracts are two years, so within that time there has to be an adaptation to the new environment and productivity. This is not always easy, because scientific research is a bit like artistic creation, it requires inspiration – something that is not taught – and technical training and hard work. 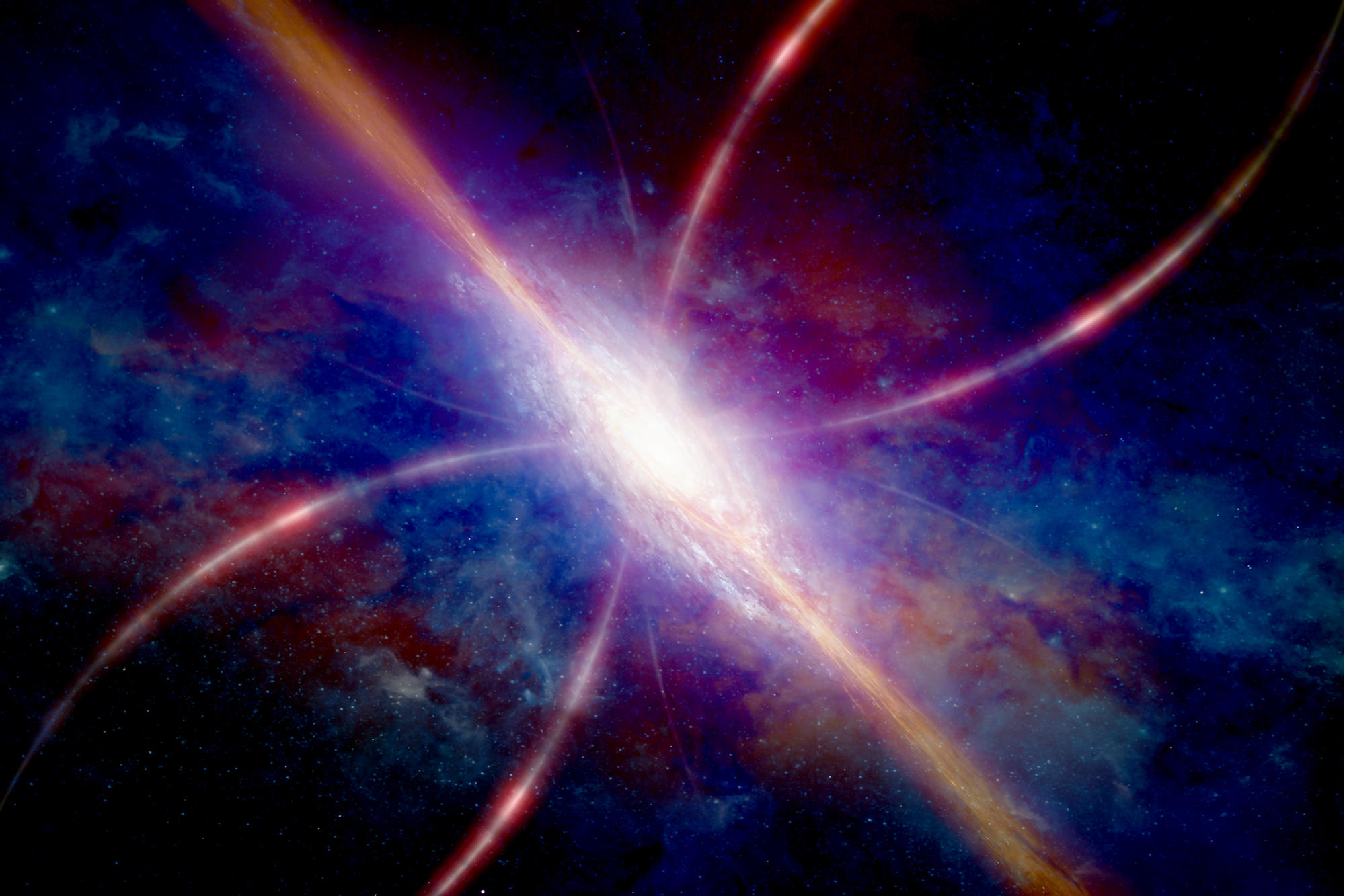 He also mentioned that frequent movements bring young researchers into contact with many scientists. “Personally, I find myself fortunate to have met and in some cases to have worked with some of the best researchers in my field, something which I certainly would not have achieved at all if I stayed in one place”, Mr. Mastichiadis says.

On an even more personal level, the scientist states that “I created a family -even before my thirties- and I could also find some free time, although in this profession your hobby is also your job. On the other hand, I’m well aware of the requirements of a scientific career, so I must warn that young researchers must be prepared for some fluid years of uncertainty. Especially after thirty-something years of age, when the time of the final decisions for the creation of a family is coming, dilemmas are becoming more pressing. However, I believe that everything is done, as long as priorities are carefully set. As for the researcher’s sex, it definitely plays a role. Of course, it is largely up to the conciliation of the couple who should jointly take care of the children and raise them, so one more step is required than the stereotypes known to all”. 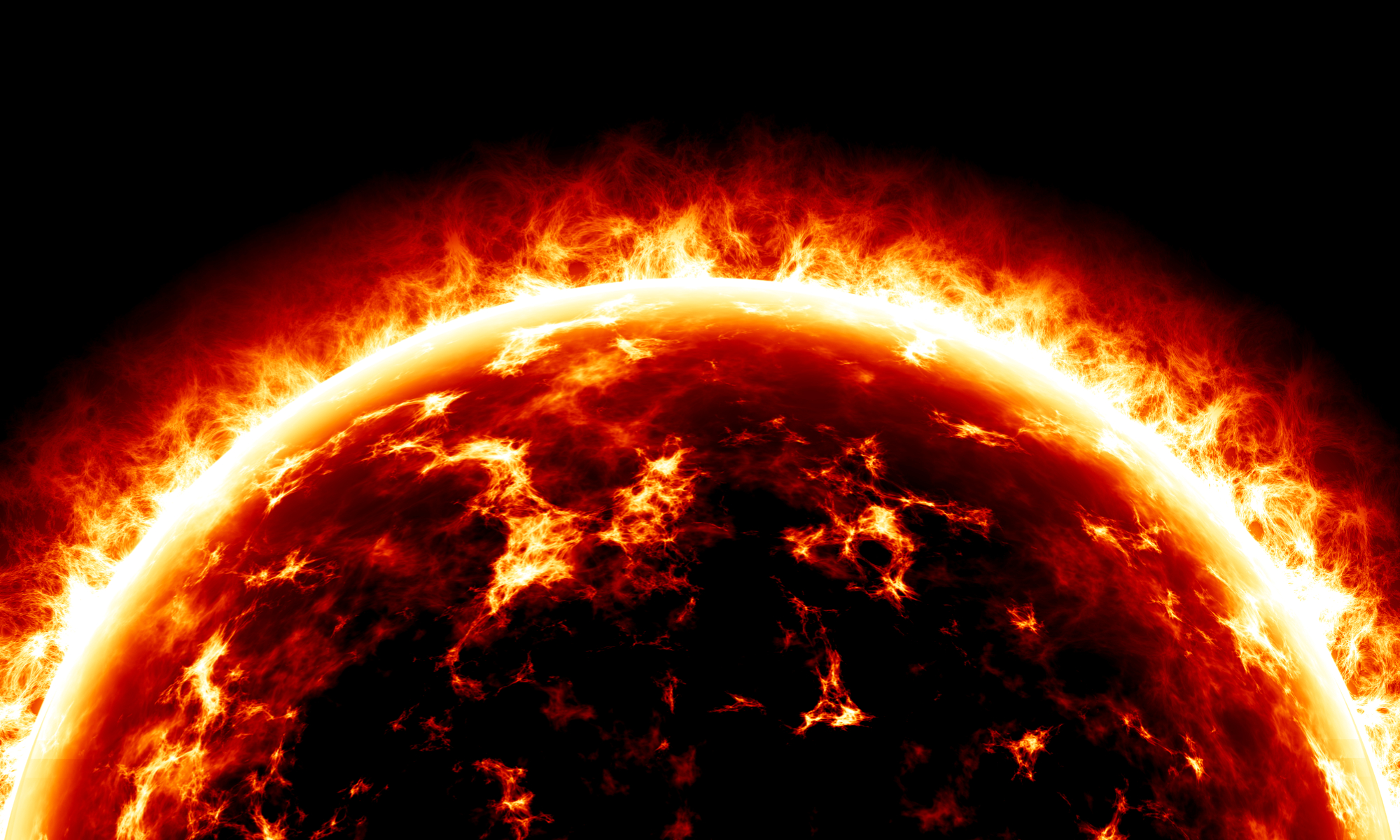 Apostolos Mastichiadis, after a successful career abroad, decided to return to Greece. He explains the reasons, saying that “Someone had said that when they are in Greece, they want to leave, and when they are outside they want to return. It may have worked that way for me as well. However, at some point I thought it was time to find a permanent job. I preferred to be in a University rather than a Research Center, because I wanted to teach and would prefer to do it if possible in Greece. Also, my wife was a Greek woman, and when we decided to come back to Greece in 1997, the country was doing better, or so they were telling us. However, I have not regretted that the Greek state has never really supported universities and much more research and I am very afraid that it is now commonplace to say that in recent years the situation has become desperate, just a bad one. The fact that I did not regret is because I was lucky to initially train and then work with a few very good students and students. I found this experience very beautiful, as I watched their gradual transformation from undergraduate to post-doctoral, and it compensated me for the difficulties we face in doing our job”. 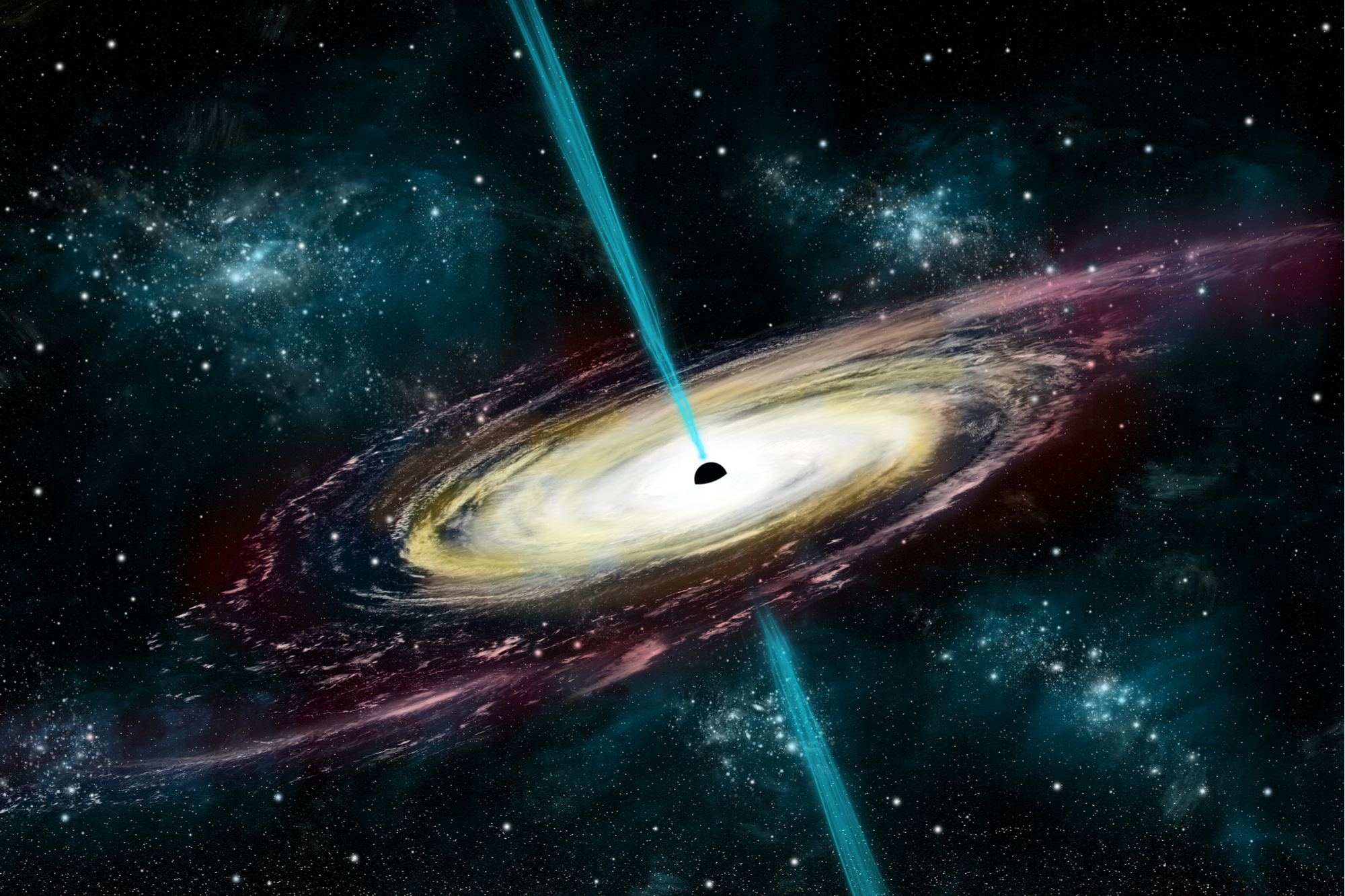 Mr. Mastihadiadis always saw research as an intellectual challenge, as a form of creation, a journey into some impassable paths. He agrees that he is somewhat romantic, but he refuses to see scientific research, as well as teaching, as another job obligation. “In physics, we have on one hand the observational data, which needs some theoretical explanation. On the other hand, we have the natural principles and we try to find ways to explain this data and -if possible- to predict something more. Typically, these goals are difficult to achieve, but they are part of the challenge as well. With my teaching I started seriously after I returned to Greece. We all imagine agreeing that it can become an exciting experience, especially when there is interest in the subject both from the teacher’s and from the students’ side. For professors at the University, there is one more aspect, namely diplomatic and postgraduate studies, as well as at a higher level, the doctoral theses, which give us the opportunity to interact, on a more personal level, with new, remarkable people. If such a partnership works well, then it is clearly a very important experience, that of the teacher-student relationship. So yes, I find teaching an integral part of the scientific process that is directly related to the continuity of ideas. In addition, at the University I consider it necessary for the instructor to be active as well, because it can be seen in many ways in his teaching and can inspire new people”, he says. 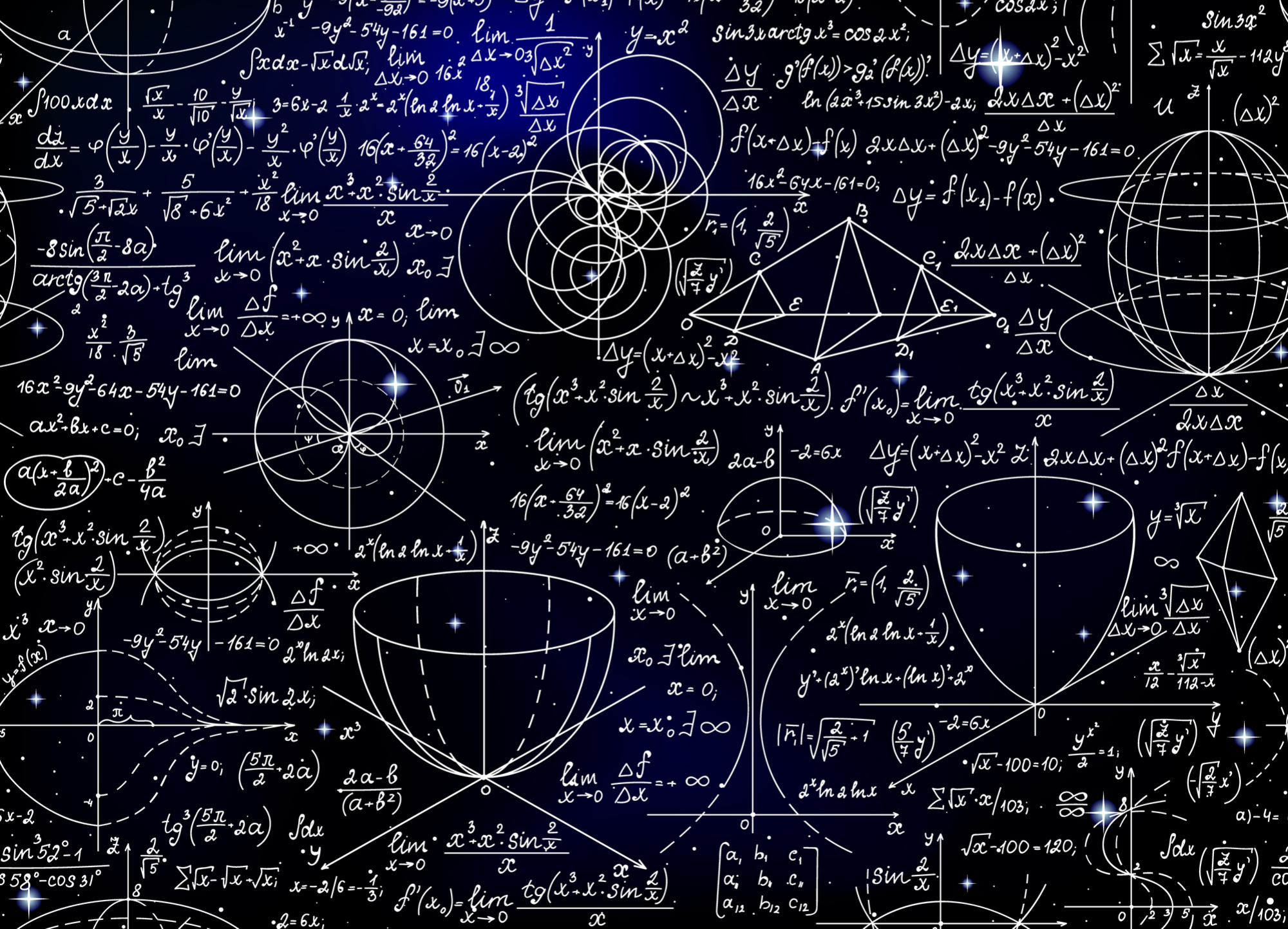 Mr. Mastichiadis advises young and young Astrophysicists before they start their studies, to think and weigh carefully how much they really like research. It will take several years to work in different places around the world. They should also be among the very best if they want to continue. So, sacrifices are required. Whether they deserve it, is a very personal question and everyone has no doubt its own answer. If the answer is affirmative, he would encourage them to continue, despite any adversity.

Mr. Apostolos Mastihiadis has also under his supervision Ph.D. theses of students at the Department of Astrophysics, Astronomy and Engineering of the Department of Physics of the University of Athens, he teaches Stellar Astrophysics, Stellar Systems & Galaxies and High Energy Astrophysics. His research activity over the past 10 years is about X-ray and gamma-ray Astronomy, the transport of radiation from large sources of energy, particle acceleration, cosmic radiation and Neutrino Astrophysics. He has more than 100 publications in scientific journals and speeches at more than 85 scientific conferences.