His objective is the financial stability of households

Michael Haliassos was born on October 7, 1959 and graduated from Athens College. He received a B.A. from Cambridge University, and a Ph.D. D. from Yale University in 1987 under the supervision of Nobel Prize winner James Tobin.

He holds the Chair of Macroeconomics and Finance at Goethe University Frankfurt. He is Research Fellow of the Centre for Economic Policy Research (CEPR, UK), Founding Director of the CEPR Network on Household Finance, Research Professor and Executive Board member of the Institute for Monetary and Financial Stability( IMFS).

Haliassos’ research interests lie in Macroeconomics and Finance with emphasis on household finance, where he has been among the early contributors. He has studied household portfolio choice under labor income risk, stock holding behavior, consumer debt, portfolios of aging households internationally, cultural influences and effects of social interactions on financial behavior, the distribution of wealth, the impact of credit market imperfections, and the role of financial advice.

He is also advisor to the European Central Bank on the Eurozone Survey of Household Finances and Consumption since its inception in 2006, member of the Research Board of the Think Forward Initiative, and International Research Fellow of NETSPAR. 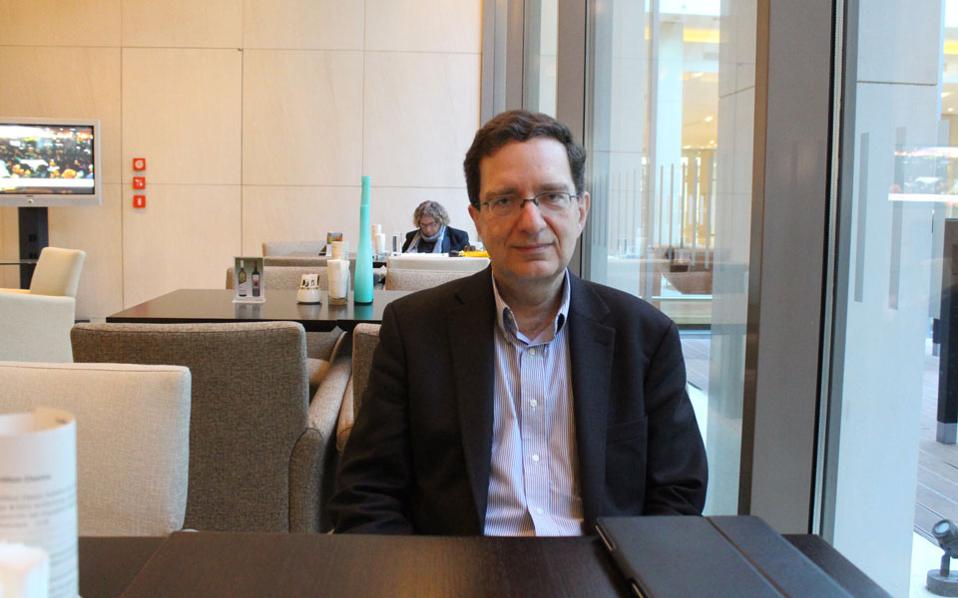 Michael Haliassos has served as member of the Consultative Working Group of ESMA’s Investor Protection and Intermediaries Standing Committee (2015-2017), as Director of the Center for Financial Studies for two terms (2010-2015), and he has been Founding Director of SAFE, a multi-million center of excellence on a Sustainable Architecture for Finance in Europe (2013-2015). 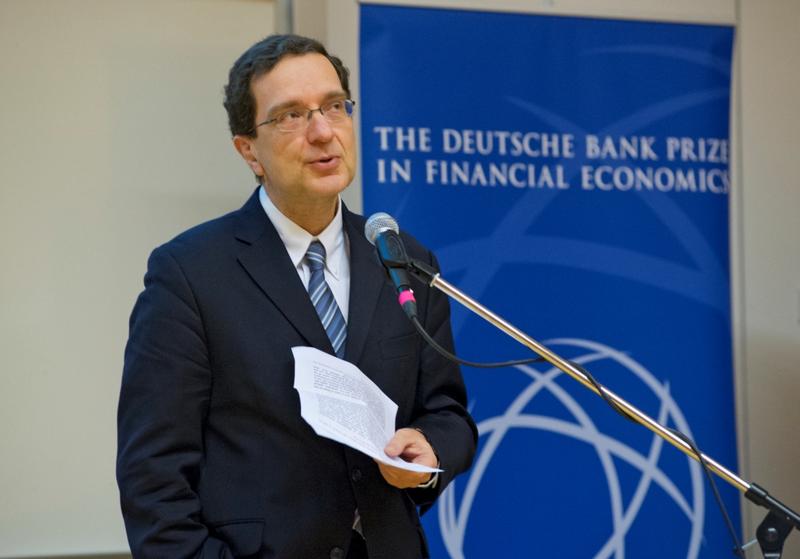 In addition to having received various teaching prizes, he has been actively engaged in curriculum development, including the design and launch of the Master’s Program in Money and Finance at Goethe University and he has coordinated a number of international research projects 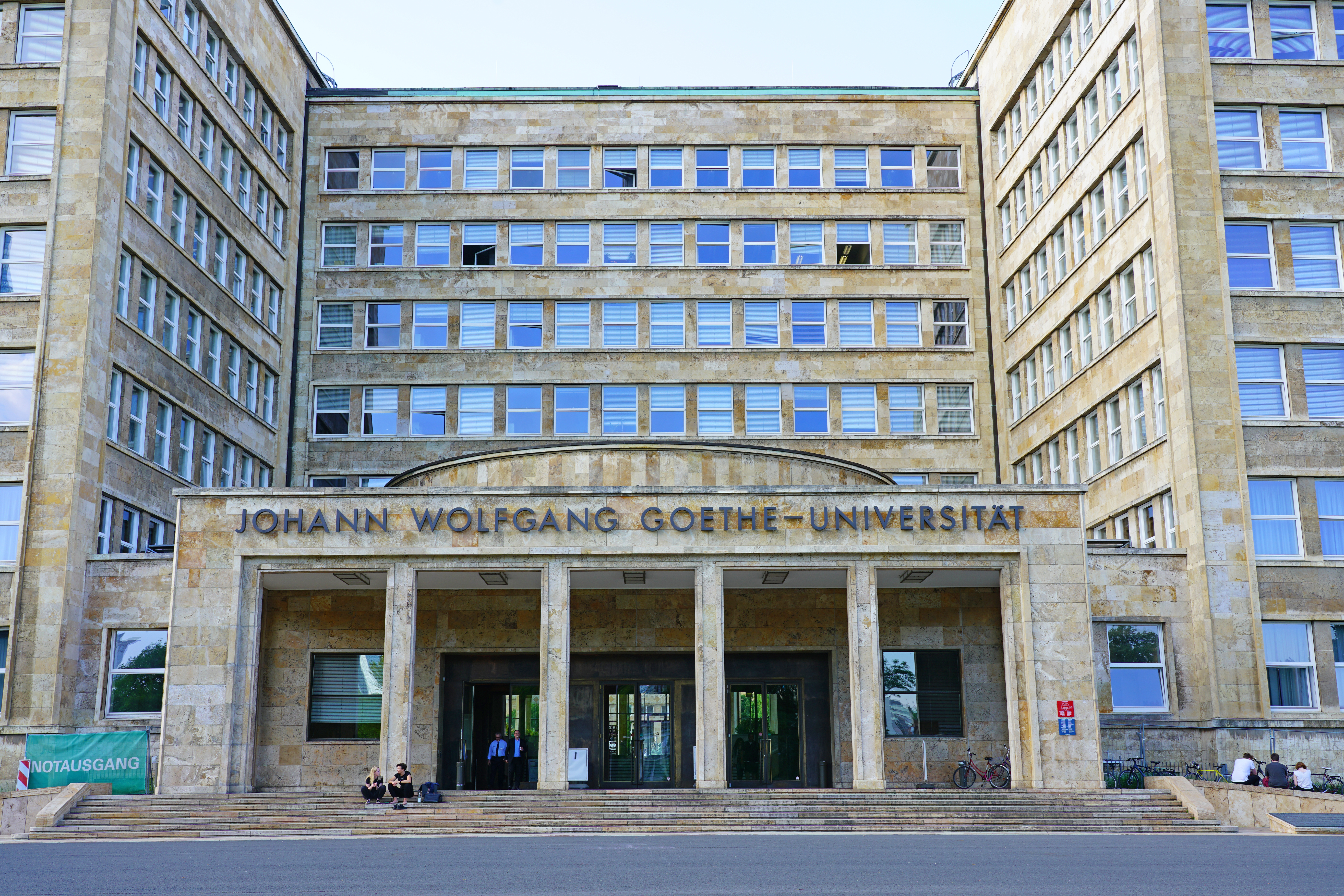 He has served a two-year term on the Panel of the journal Economic Policy (2010-11), and a three-year term as member of the 11-member Greek National Council on Research and Technology (ESET) advising the Greek government on how to fund and promote research and innovation (2010-13).