Director of the Finance Department of the LSE

Dimitri Vayanos is Professor of Finance at the London School of Economics, where he also directs the Paul Woolley Centre for the Study of Capital Market Dysfunctionality. In previous years, he was a professor at Stanford University and at the MIT, in the United States of America.

Born and raised in Athens, he went on to graduate as a Mechanical Engineer from the Ecole Polytechnique, Paris, France, in June 1988, when he ranked second in his class and in addition he won the “Prix Ecole Polytechnique”, a prize for the best undergraduate thesis. He was in the MIT Economics Department Fellowship from 1988 until 1990. In May 1993, he earned a Ph.D. from the Department of Economics, in MIT, and his Dissertation was titled: Three Essays in Microeconomic Theory. He was a Director of the CEPR Financial Economics Program, from 2005 until 2011. He won the Best Paper Award in Asset Pricing in SFS Cavalcade in 2015. 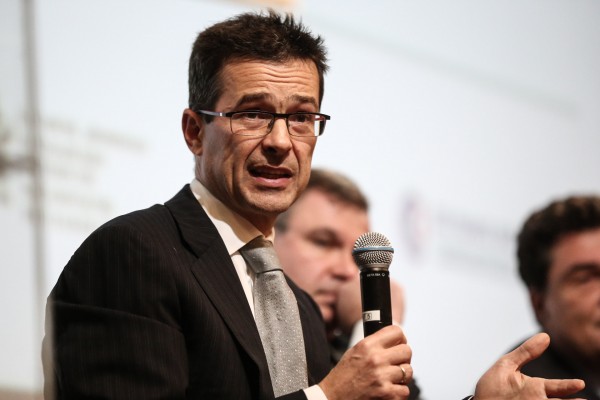 Mr. Vayanos’ research interests focus on the financial system, price formation and liquidity on the capital markets, and how they affect the real economy. In addition, he has written many published articles on the economy, while in recent years he has focused on the analysis and proposals for managing the Greek economic crisis. 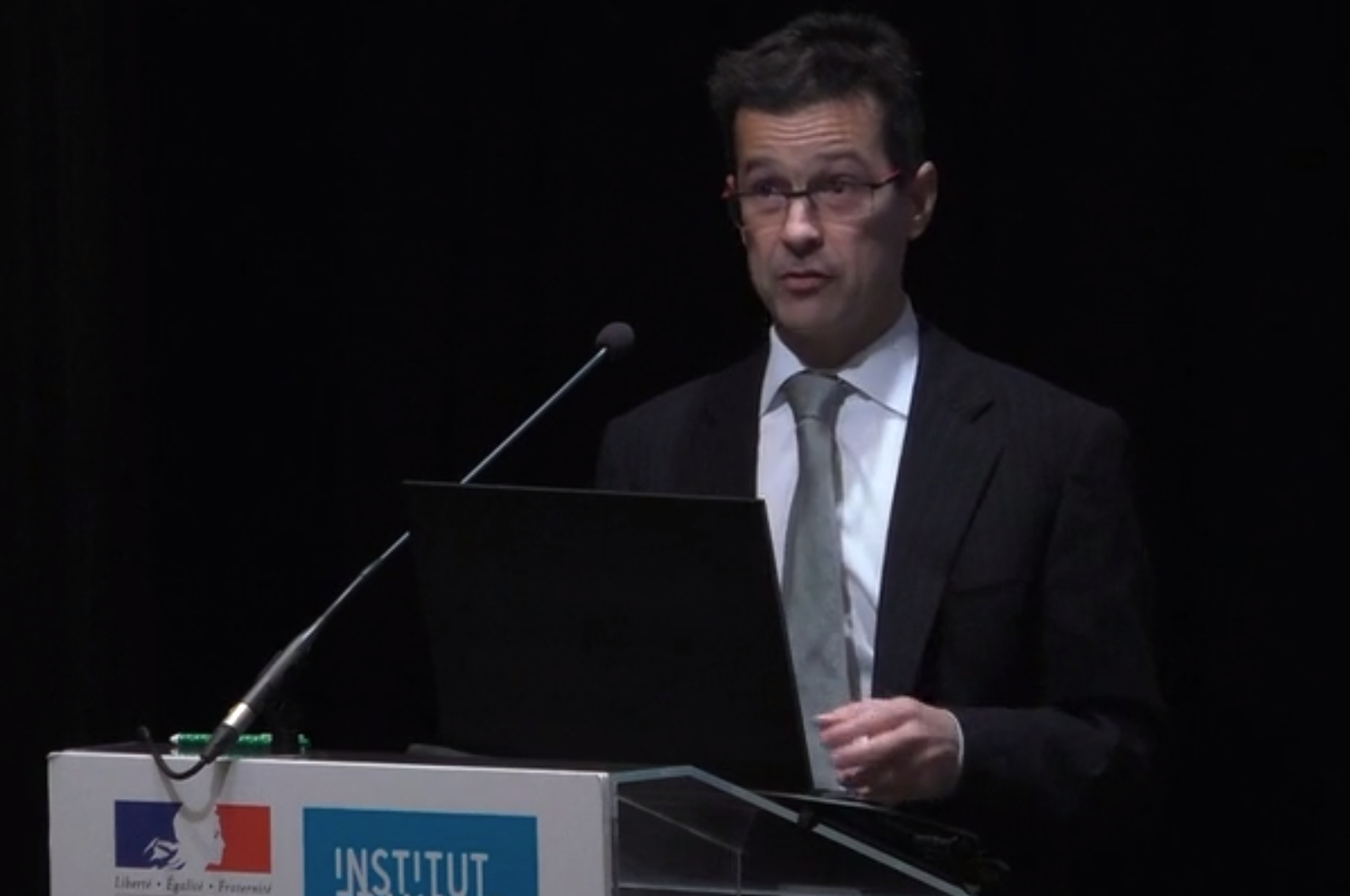 Mr. Vayanos is one of the editors of the collective volume “Beyond Austerity: Reforming the Greek Economy”, released in December 2017 by the University Publications of Crete, and a member of the Euro-nomics team proposes European Securities Bonds (ESBies) as a key element of the future Eurozone architecture.

Professor Vayanos, said in an interview: “With this title we do not want to imply that we have reached the end of austerity. On the contrary, we want to stress that in order for the Greek economy to have a sustainable growth momentum, and to escape austerity, profound changes must be made. In the book we look at many of them. Contrary to previous studies, we focus on microeconomic and institutional issues, because we think these are fundamental and define the macroeconomic picture over time. We are examining the institutional framework and the financial incentives involved in many sectors of the economy, from product and labor markets to the education and justice system, and the tax and insurance system to banks and privatizations”. 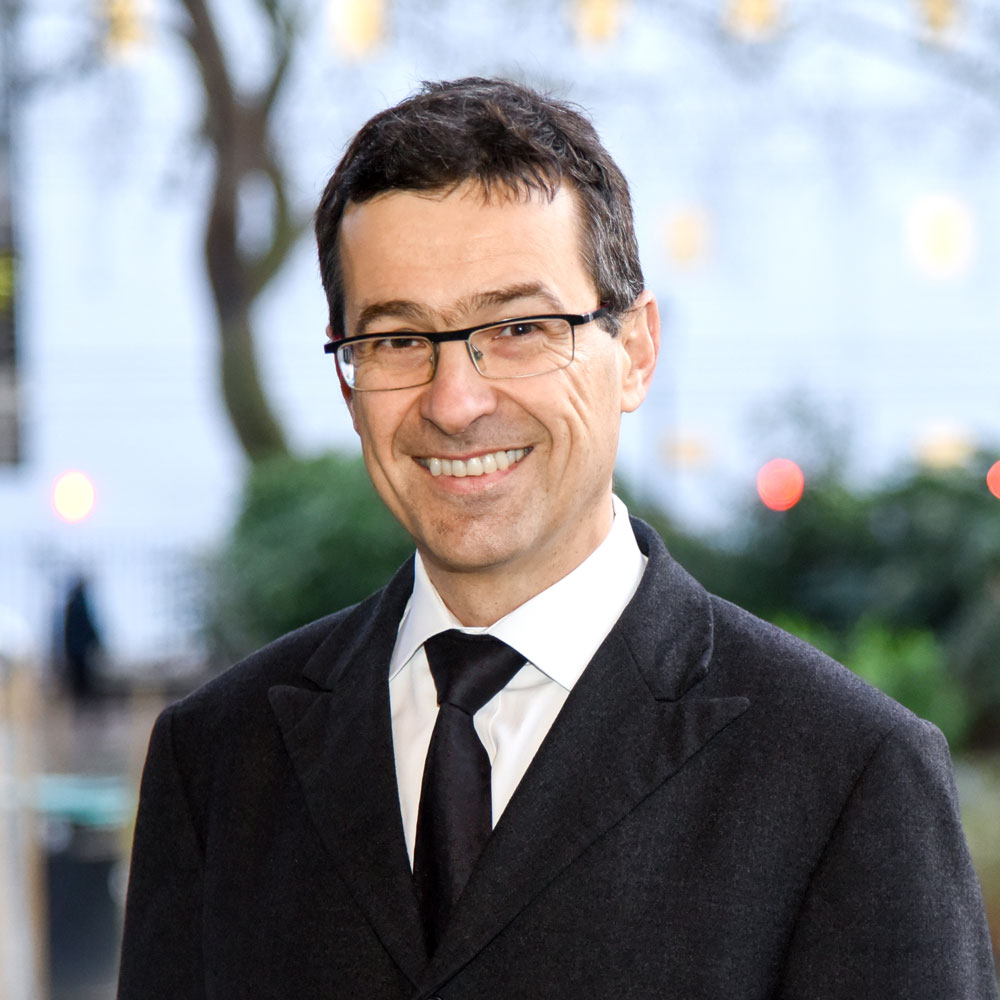 Mr. Dimitri Vayanos, and the other three editors and writers of the book, Messrs. Nikos Vettas, Costas Meghir and Christopher A. Pissaridis -who are at the top of Greek economists in Greece and abroad- are exploring what shortcomings have allowed the crisis to emerge with so much tension in many sectors of the economy but also beyond it, in combination with what should be done in the short and long term in order to lay the foundations for the reconstruction of the Greek economy and the re-emergence of Greece. 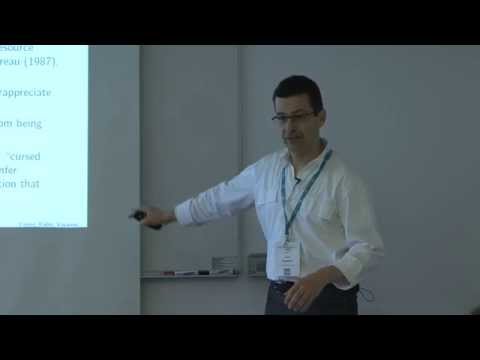