The multi-award-winning professor and inventor

He is a Professor of Electrical Engineering at Columbia University, New York, NY, USA. He has worked at Motorola Semiconductor and AT&T Bell Laboratories, and has taught at the University of California at Berkeley, the Massachusetts Institute of Technology, and the National Technical University of Athens.

In 2019 Mr. Yannis Tsividιs was elected as a member of the National Academy of Engineering (NAE). The election to the United States’ NAE is one of the highest distinctions an engineer can take in his career. The NAE lists 2,297 members from the US and 272 members from abroad. He has been honored for his contributions to Analog and Mixed Analog Circuits, as well as his contribution to engineering training. 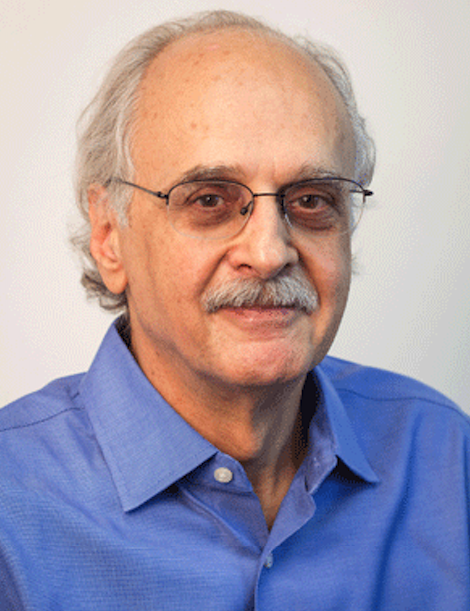 Professor Tsividis’ research has concentrated on mixed analog-digital integrated circuits for telecommunications and other applications. He has dealt with this goal at the device, circuit, system, and computer simulation level. He demonstrated the first fully-integrated MOS operational amplifier in 1976, and proposed detailed design techniques for MOS analog circuits, which were widely adopted and led to the first massively produced mixed-signal integrated circuits. The software program Switcap, which was developed by his group, was the standard in the industry and was used in the design of hundreds of integrated circuits for telecommunications, biomedical electronics, and consumer electronics.

Techniques in integrated analog filters, which he co-invented, have  been in very large volume production and have been a dominant technique for many years in the implementation of high-speed computer hard disc drives and other equipment. At the device level, benchmarks proposed by him and his group for testing advanced MOS device models have been widely used and have influenced the state of the art in MOS transistor modeling. His recent work involves analog and hybrid computing and continuous-time digital signal processing and data acquisition. He has written three books and has edited three more. His book Operation and Modeling of the MOS Transistor is a widely used standard, and has been translated into Chinese and Farsi. 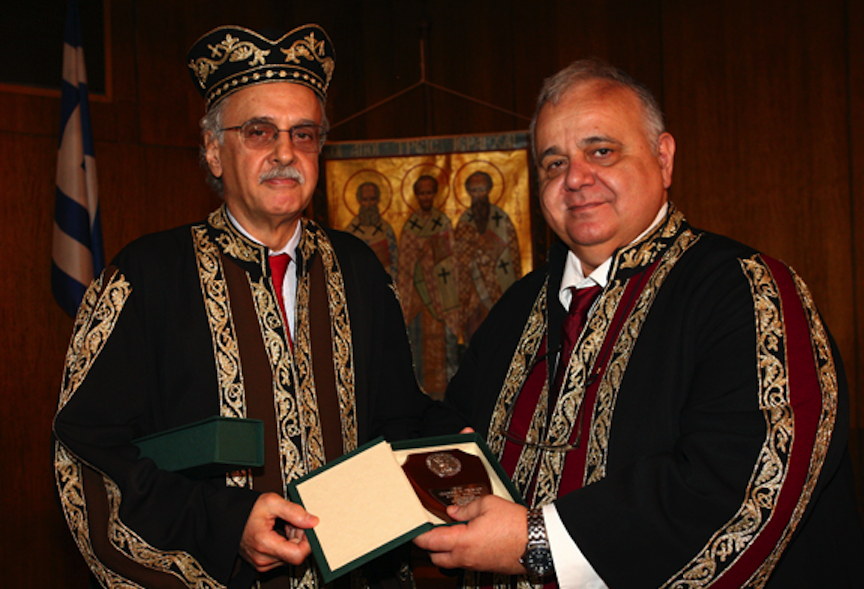 He has received the 1984 IEEE W.R.G. Baker Award for the best IEEE publication, and is recipient or co-recipient of best paper awards from the European Solid-State Circuits Conference in 1986, the IEEE International Solid-State Circuits Conference in 2003, and the IEEE Circuits and Systems Society (Darlington Award, 1987; Guillemin-Cauer Award, 1998 and 2008). He has received Columbia’s Presidential Award for Outstanding Teaching in 2003, the IEEE Undergraduate Teaching Award in 2005, and the IEEE Circuits and Systems Education Award in 2010. He has named Professor Honoris Causa by the University of Patras, Greece, in 2012, and received the Outstanding Achievement Award from the University of Minnesota in 2013. He is a Fellow of the IEEE, and received the IEEE Gustav Robert Kirchhoff Award in 2007.