From Sparta to Hollywood

Tracy Spiridakos is a Greek Canadian actor, who gained international fame with her roles in Rise of the Plane of the Apes and NBC’s television series Revolution.

Tracy was born in Manitoba in 1988 to Greek parents, restaurant owners George and Anastasia Spiridakos. She was brought up next to her two brothers in a family of athletic men. At the age of 4, she moved to Sparta to the Greek village Skala with her family and relocated back to Canada five years later. She’s quite proud of her Greek descent, even mentioning in her twitter account that she’s a Spartan/Athenian woman.

Since her early age she wanted to be an actor and had roles in high school plays. In 2007, she moved to Vancouver to pursue her acting dream and within weeks landed her first television role in the television series Supernatural. She continued working in television with roles in popular series, like Hellcats, Bionic Woman and many more. 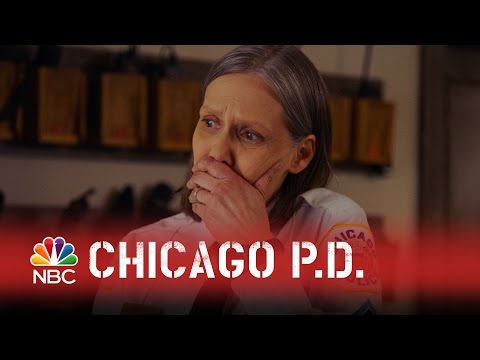