The pioneer in cancer prevention

Dr. Apostolia M. Tsimberidou is a Ph.D. at the Department of Cancer at the University of Texas at Houston and her promising, published research on individualized cancer therapies has stood out in the global medical community.

Dr. Tsimberidou, a native of Volos, wanted to be a doctor since a young age and her mother’s cancer diagnosis contributed to her decision, prompting her to start a career on research to treat the disease. 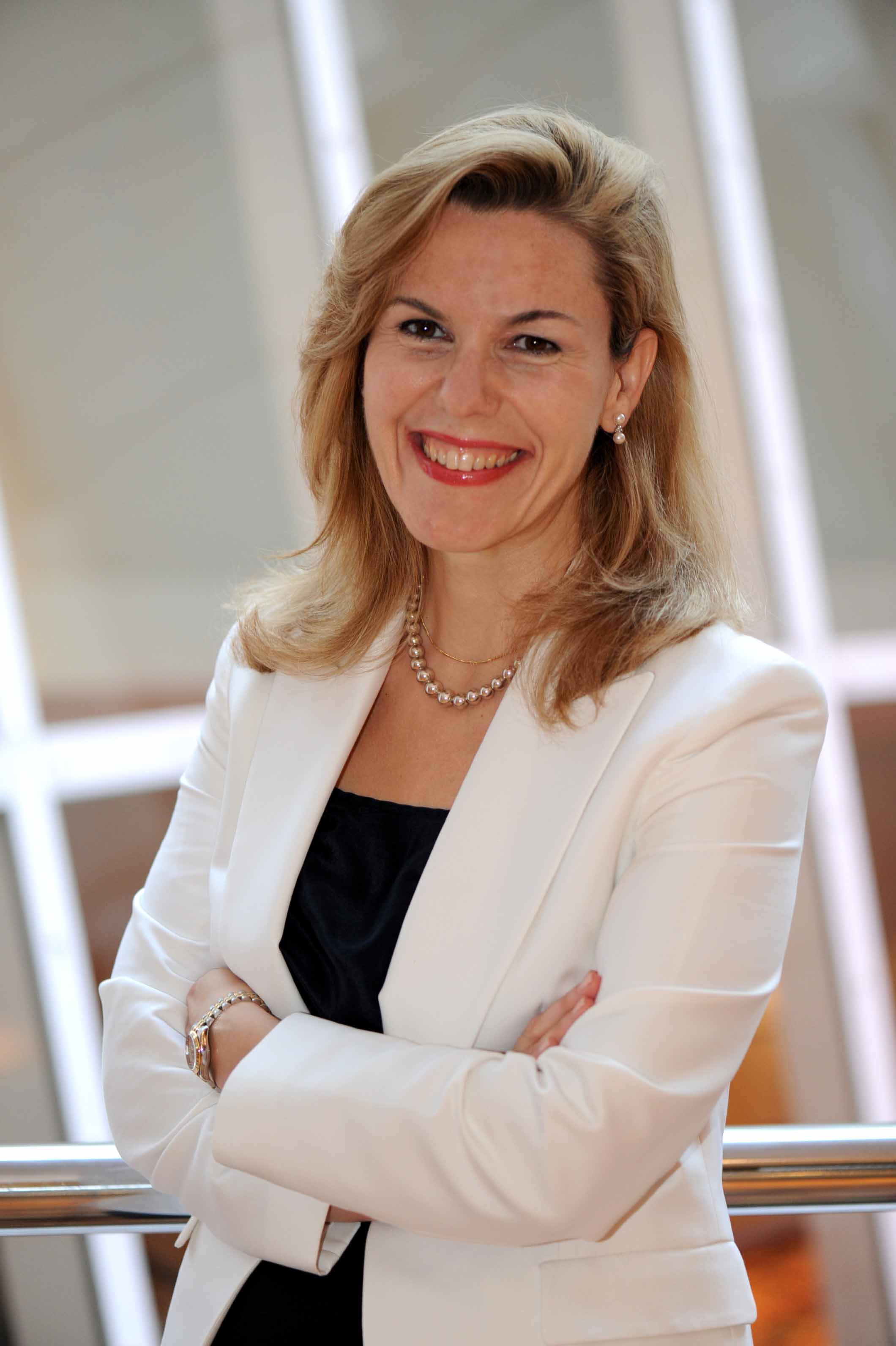 The research team headed by Mrs. Tsimberidou presented its findings at the annual conference of the American Society for Clinical Oncology in Chicago and is currently considered one of the leading research teams for cancer prevention in the United States.

They began the first and longest clinical trial to date on Precision Medicine in all types of tumors entitled “Initiative for Molecular Profiling in Advanced Cancer”, in 2007. Patients were categorized according to type cancer or tumor who had undergone the appropriate therapies.

Of these patients, 711 received respectively targeted treatment and 596 non-targeted treatment. The average age was 57 years and 39% were men. The most common cancers were gastrointestinal, gynecological, breast, melanoma, and lung cancer. The total survival for a 3-year duration was 15% in the target group, compared to 7% in the non-targeted group. The overall survival rate of 10 years was 6% versus 1%, respectively. 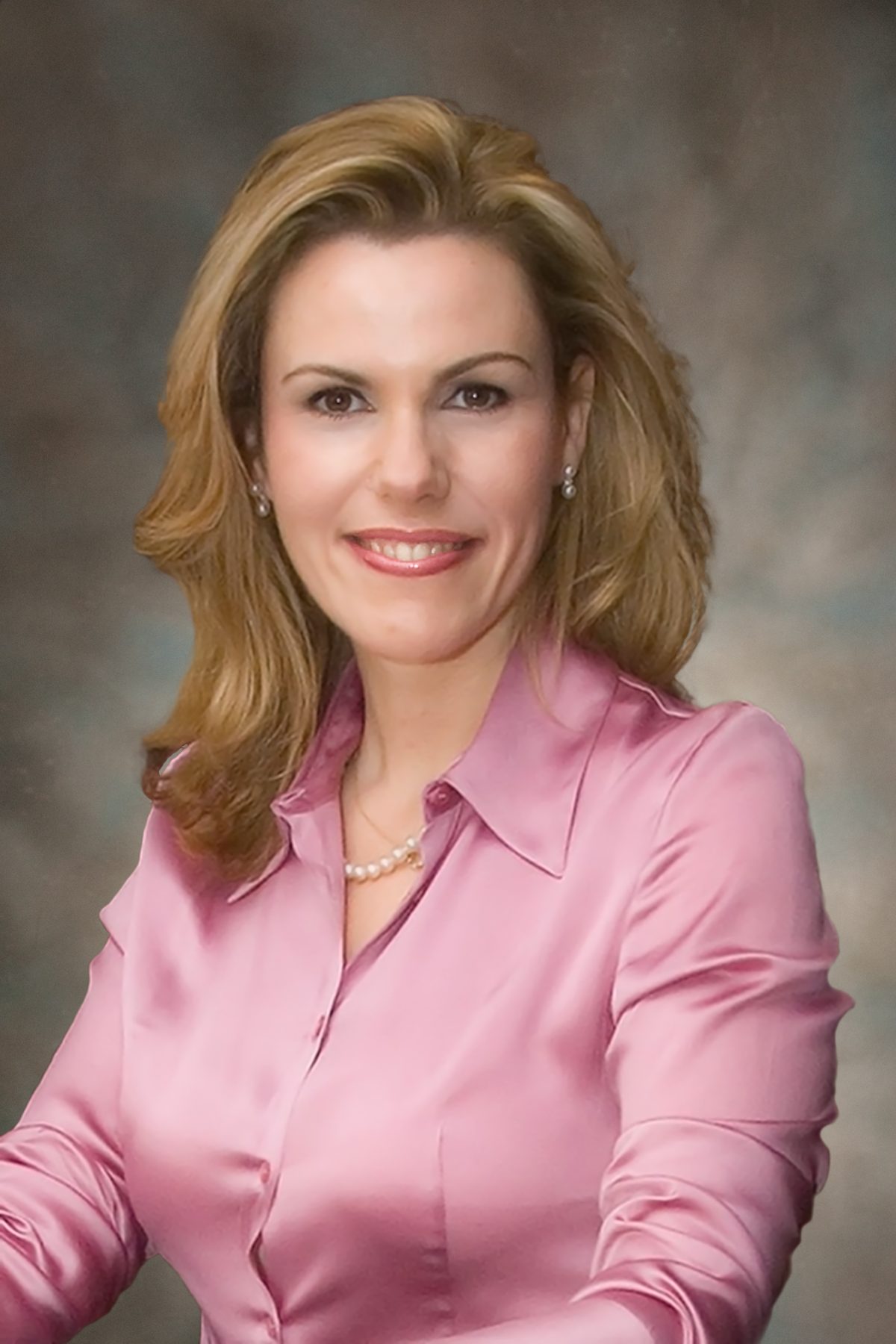 Dr. Tsimberidou noted in her findings that the data from her research suggests that targeted therapy is associated with long-term survival.

About Medical Precision, she said: “Since we started our study in 2007, the terms “precision” or “personalized” medicine have evolved. Precise medicine is currently referring to the use of targeted therapy that blocks specific biological abnormalities that are believed to cause carcinogenicity or the use of cancer therapies in order to strengthen our immune system.”

In closing, the doctor said she is optimistic, as, in the coming years, the results of cancer patients will greatly improve through the increasing use of precision drugs. 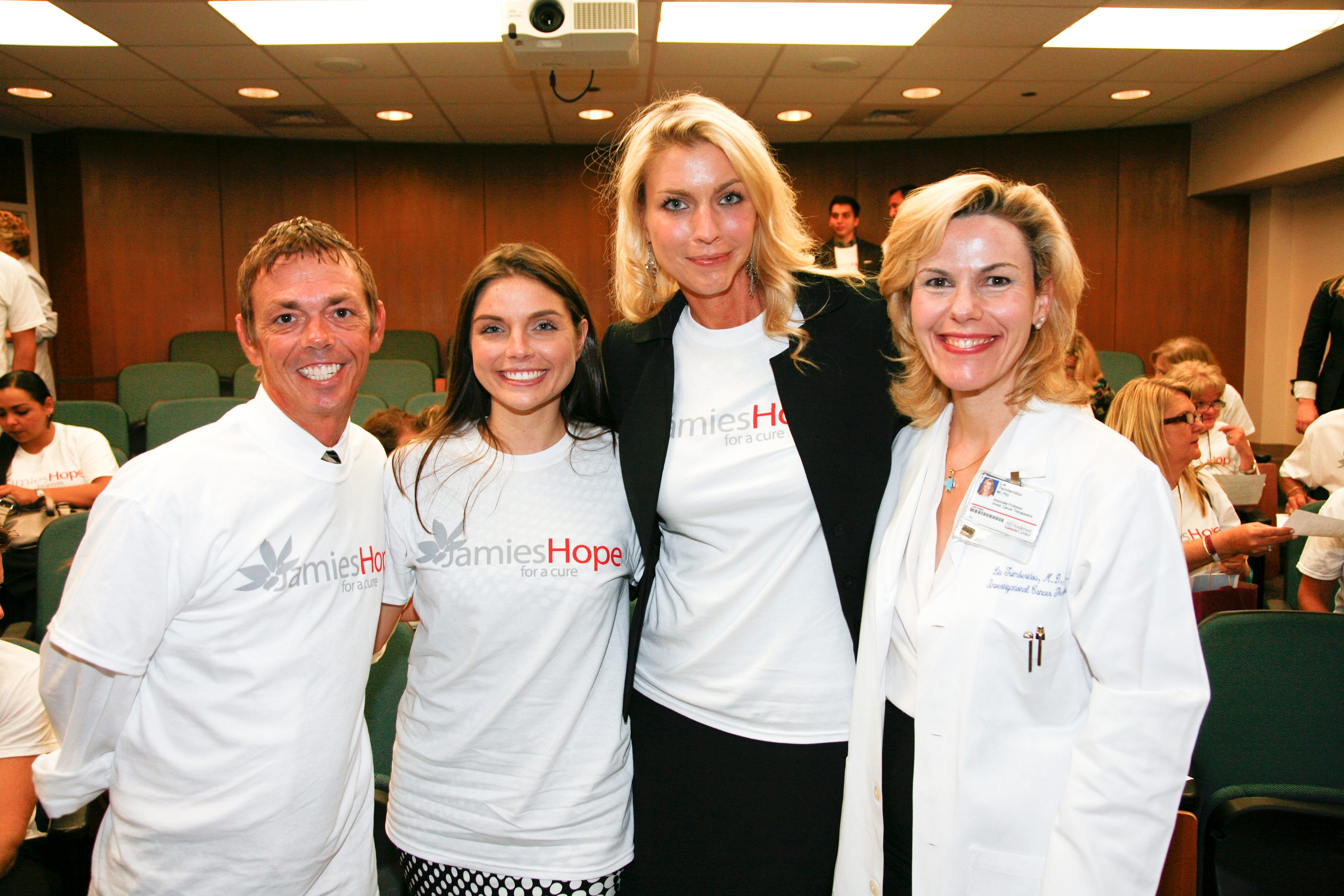 Dr. Tsimberidou has been an Instructor at the Department of Leukemia, Division of Cancer Medicine at the University of Texas at Houston, an Assistant Professor in the same Department and at the Investigational Cancer Therapeutics, where she was an Associate Professor in the period of 2010-2016. Moreover, since 2015, she is the Director of Seminars in the Clinical Cancer Research at the same University. 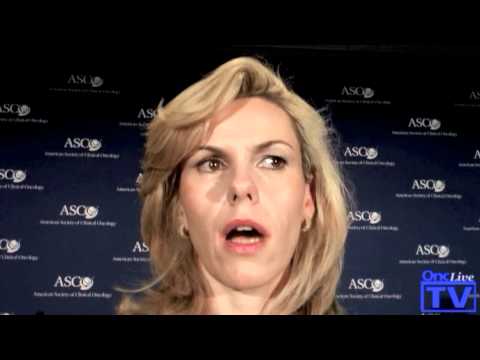