Originating from the village of Isari, Arcadia,  Greek-American political scientist, William Antholis, has a long-standing role in shaping the international relations and strategy of the United States of America.

Antholis earned his Ph.D. from Yale University in politics (1993) and his B.A. from the University of Virginia in government and foreign affairs (1986). He was a Visiting Fellow at Princeton University’s Center of International Studies, and an international affairs fellow of the Council on Foreign Relations. He was then director of studies and Senior Fellow at the German Marshall Fund, where he directed their Trade and Poverty Forum. 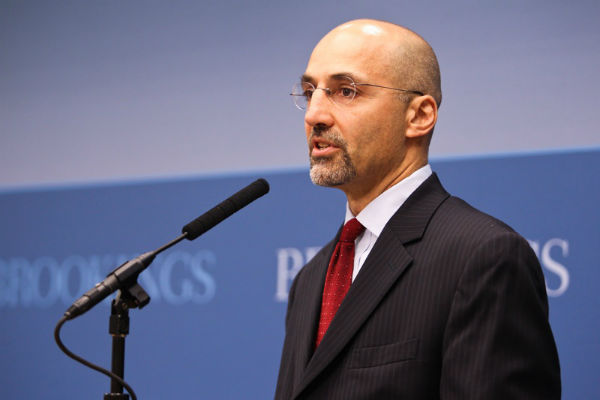 He serves as Director and CEO of the Miller Center, a nonpartisan affiliate of the University of Virginia that specializes in presidential scholarship, public policy, and political history. and strives to apply the lessons of history to the nation’s most pressing contemporary governance challenges.

Immediately prior, he served as managing director at The Brookings Institution from 2004 to 2014. In that capacity, he worked directly with Brookings’ president and vice presidents to help manage the full range of policy studies, develop new initiatives, coordinate research across programs, strengthen the policy impact of Brookings’ research, and ensure the quality and independence of that research. 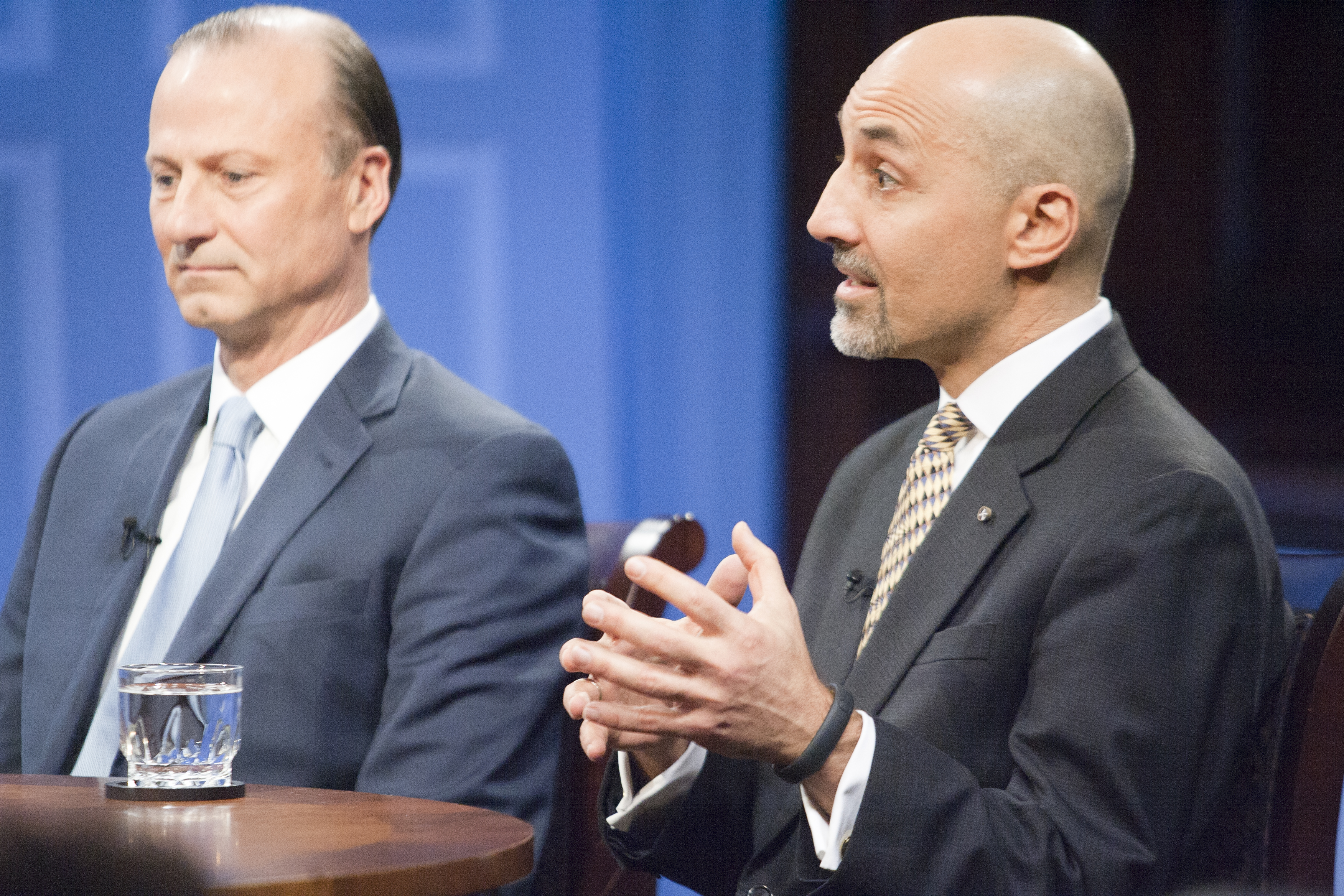 From 1995 to 1999, Antholis served in government. At the White House, he was director of international economic affairs on the staff of the National Security Council and National Economic Council, where he served as the chief staff person for the G8 Summits in 1997 and 1998. He also was deputy director of the White House climate change policy team. At the State Department, he served on the policy planning staff and in the economic affairs bureau. 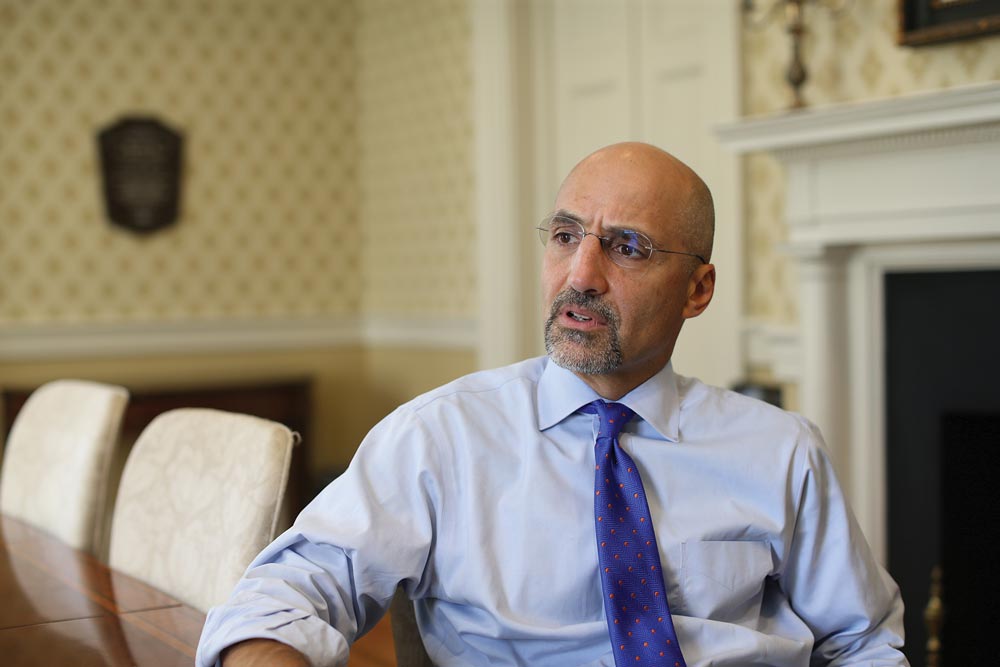 William Antholis is the author of the book Inside Out India and China: Local Politics Go Global. It explores how country-sized provinces and states in the world’s two biggest nations are increasingly becoming global players. Along with former Brookings’ President Strobe Talbott, he is the author of Fast Forward: Ethics and Politics in the Age of Global Warming. He has published articles, book chapters, and opinion pieces on U.S. politics, U.S. foreign policy, international organizations, the G8, climate change, and trade.