Dimitris Vartziotis, after his brilliant studies in the 70s in Engineering and Aeronautics, the establishment of TWT Science & Innovation in 1986 and many years of work in Germany, returned to his hometown of Katsikas, Ioannina, in 1994. Modern technology allows him to run from there a huge business which has a key role for the German automakers and focuses on the development of the digital simulation of a car’s qualities. 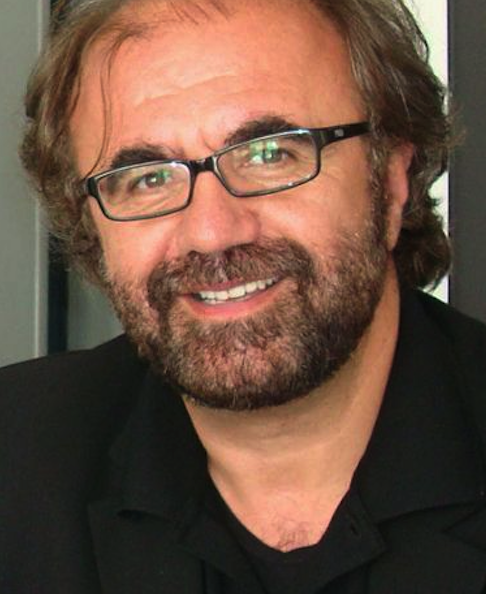 In this technological peak, he has to manage the excellent knowledge of his collaborators, ideas, dreams and egoties, as well as his big customers such as Mercedes-Benz, BMW, Audi, Porsche, European Space Agency ESA), Bosch, Samsung and other major businesses.

The central theme of their work is Digital Simulation, i.e. the development of vehicles in digital form before they go into production. For example, the stability of a new car model, its aerodynamics, its thermodynamics, computer systems, machine learning, artificial intelligence, and the combination of these problems need to be solved digitally before they occur. It is the new digital science and technology. 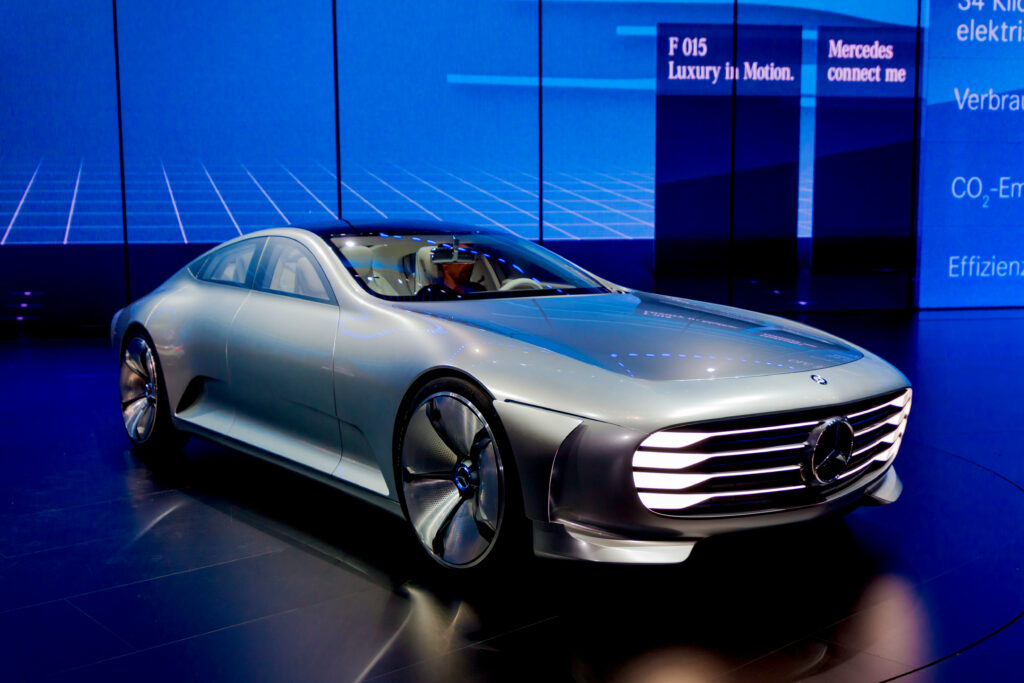 The achievements of Dimitris Vartziotis’ activities include, among other things, the digital exterior aerodynamics first applied by Mercedes-Benz and subsequently adopted by all car manufacturers and the airflow simulation applied to the largest passenger aircraft, the Airbus A380.

In Greece, he was the developer of the prototype Greek car “Aletis” by ELVO, which was designed in cooperation with Pininfarina, and was presented at the IAA 2001 International Motor Show in Frankfurt. 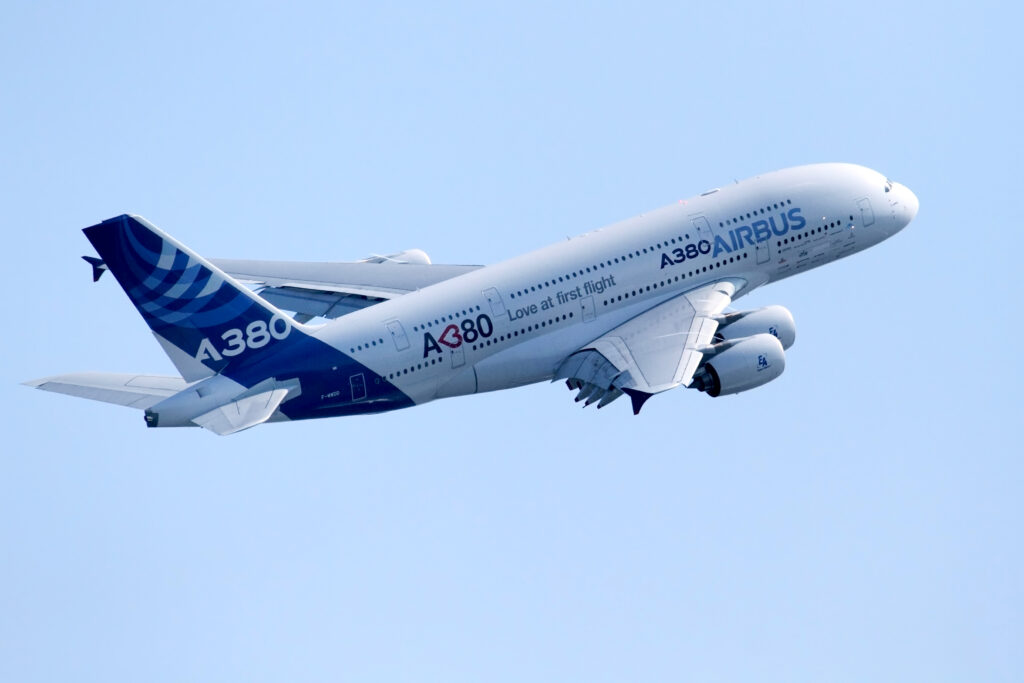 In 2012 is starting to work on behalf of the European Space Agency (ESA), the Roadscanner project, for the design and development of a specially-equipped vehicle that will “scan” and digitally map every measure of national and provincial Greek road. The project is part of the development of the European satellite navigation system “Galileo”, which starts operating in 2016, and is the “rival” of GPS.

The need to create this comprehensive driver assistance system has emerged as part of the European e-Safety initiative launched in 2002 by the European Commission and the automotive industry. As has been found, a major cause of an accident is the presence of “black spots” in the road network. A frequent example is the combination of poor road visibility and reduced traction due to weather and road surface quality, which increases the likelihood of a road accident.

The new generation of digital maps aims to minimize this risk. In Katsikas, a prototype vehicle was created in order to allow car manufacturers to use it as a model and adapt it to the particular characteristics of their own pre-production models. For the creation of the enriched road maps, the prototype vehicle would use the European Navigation Satellite System “Galileo”, combining it with the existing GPS, as well as with an advanced network of ground sensors. 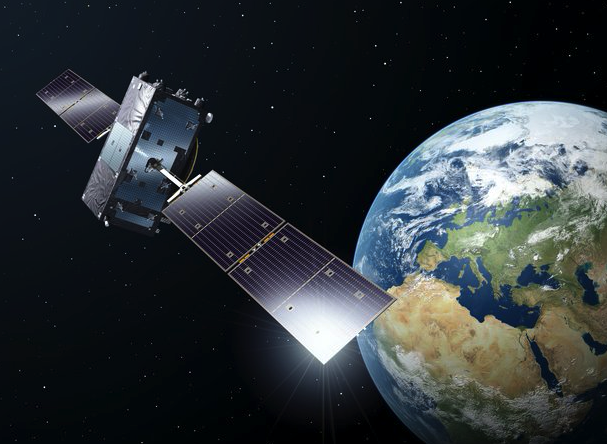 In Germany, TWT Science & Innovation employs approximately 350 permanent scientific associates from the fields of Mechanics, Aeronautics, Informatics, Mathematics, Physics and other sciences such as humanity. Of these, half are Doctors and the other Graduates. They are all the spearhead of the German knowledge and the avant-garde in technological innovation.

In Ioannina, NIKI Digital Engineering employs about 20 scientists in the same category. All of them solve difficult technological problems, most of which are unfeasible for many others.

Dimitris Vartziotis states that “In our times we are experiencing an innovative leap. Everything in the near future will be Information, the digital vehicle and the digital factory will be digitally programmed before they become reality. Digital simulations, artificial intelligence, new computers will, in the end, be a huge set of numbers of 0,1”.

“We will also soon see cars driving without drivers. Autonomous driving is one of the central technological issues of our company. We will experience beautiful surprises that will make life easier for man”, he says.

The “GETMe” method by Mr. Vartziotis has recently been published by CRC Publishing House entitled “The GETMe Mesh Smoothing Framework”. It concerns the calculation of stability, strength, dynamics, and aerodynamics of vehicles and airplanes. It’s also applied to the vast computer graphics industry. 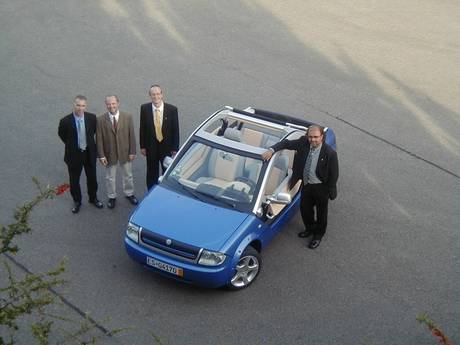 Mathematician, poet, theatrical writer and philosopher, Dimitris Vartziotis has managed to create a “mini Silicon Valley” in Katsikas, Ioannina. At the same time, heredefines scientific technology, theoretical mathematics and publishes in international journals of publishing houses such as Elsevier and Springer. He is an official judge of the European Mathematical Society (zbMATH) and the American Mathematical Society (AMS). His company, TWT GmbH, was declared for 2013 – 2014 first in overall evaluation and innovation among the leading companies of the German automotive industry.

His approach to the great questions of technological development and philosophical search places him among the truly great personalities of our time.