Alex Dimakis is an Associate Professor and holds the Fluor Centennial Teaching Fellowship in Engineering #2 in the Electrical & Computer Engineering department at The University of Texas at Austin.

Prof. Dimakis received his Diploma degree from the National Technical University of Athens in 2003, the M.S. degree in 2005 in electrical engineering and computer sciences from UC Berkeley and his Ph.D. in 2008. During 2009, he was a CMI postdoctoral scholar at Caltech. 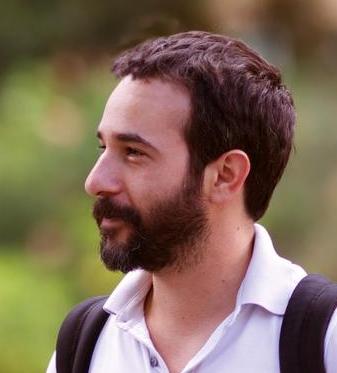 He is currently serving as an associate editor for IEEE Signal Processing Letters. He served as chair of the Data Storage track at Globecom and was a keynote speaker at the Int. Symposium on Network Coding (NetCod). His research interests include information theory, coding theory, signal processing, and networking, with a current focus on distributed storage, network coding, distributed inference and message passing algorithms. 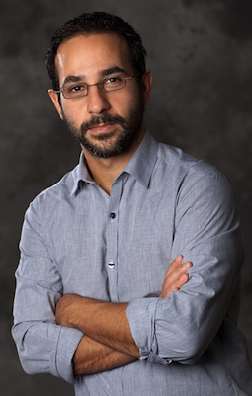 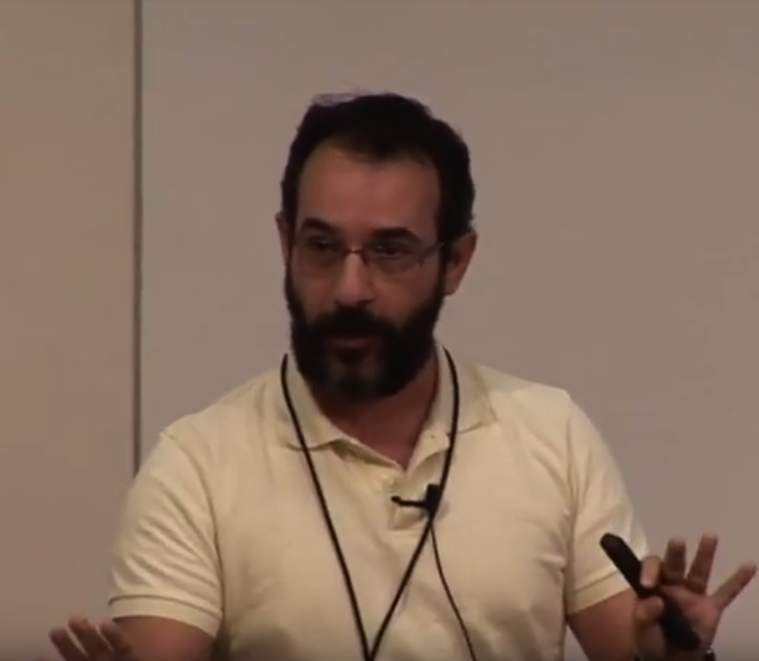 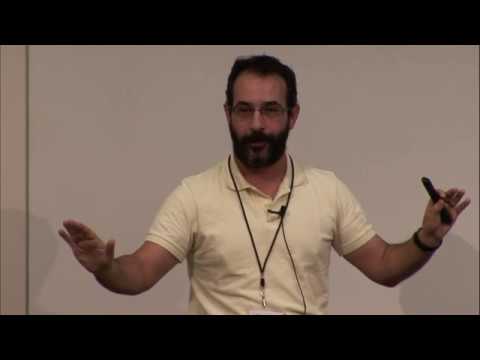