The scientist who fights cancer’s metastasis

Dr. Antonarakis is an Associate Professor of Oncology and Urology at the Johns Hopkins Sidney Kimmel Comprehensive Cancer Center, where he is a researcher in understanding the resilience of advanced, metastatic prostate cancer in new therapies.

He studies genetic variants of the target of these new medicines as one possible mechanism for resistance to Zytiga and Xtandi, which can lead to improved use of these treatments and should reveal new targets for treating these highly drug-resistant patients. 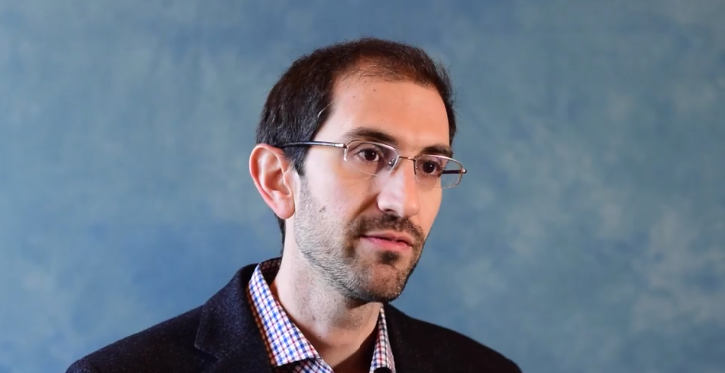 Dr. Emmanuel Antonakis was born in Athens in 1978 and finished his studies at the Medical School of the University of Cardiff, Wales, with a dissertation on Cancer Genetics, in 2003. Four years later, he completed his specialization in Pathology at Johns Hopkins Hospital in Baltimore, while in 2010 he specialized in Oncology at the same hospital and became an assistant professor at the Medical School, where he developed a keen interest in the research of prostate cancer. In 2015, he was named Assistant Professor of Oncology and Urology at Johns Hopkins.

Clinical interest of Dr. Antonarakis is the management of prostate cancer and other genitourinary malignancies. His research focuses on drug development and clinical trial design for patients with prostate cancer. More specifically, he is interested in developing novel androgen-directed therapies, as well as immunotherapies for men with recurrent or advanced prostate cancer. He also has an interest in biomarker development, specifically the clinical validation of the AR-V7 biomarker. 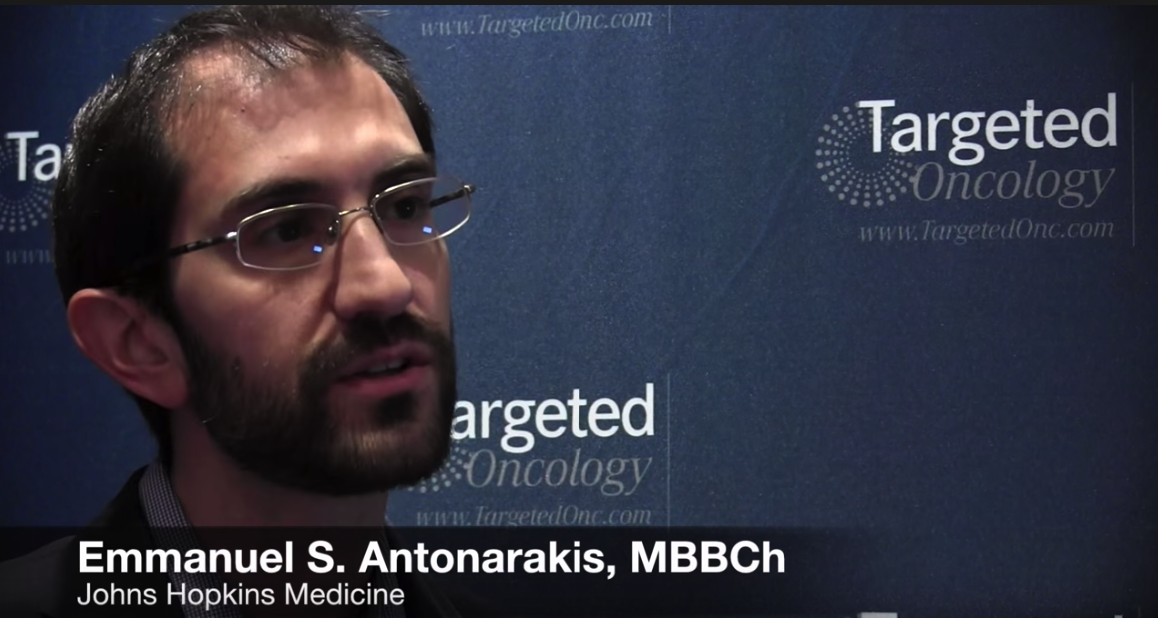 Read what he said in an interview:

– When did you last feel proud as a Greek?

“Every day. When my patients see my name on the white coat, they understand that I am a Greek before I even open my mouth. It is impressive what a good reputation Greek scientists have abroad. ”

– What made you better from your international experience?

“I was able to appreciate and accept all the different cultures, traditions and attitudes of my environment so that I can communicate better with my fellow men.”

– What is the most precious thing Greek education gave you?

“Although I did not go to school in Greece, and my Greek education was mainly from my mother, I have been greatly influenced by Greek thinking and analytical thinking. I learned to deepen and to know my abilities and weaknesses, as well as the limits of my knowledge. ” 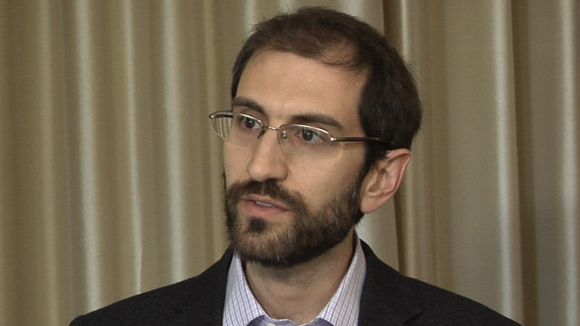 – Where do we, Greeks, excel and fall short?

“We are a proud people and we manage to convey and preserve our national identity, religion and language worldwide. However, because of our extremely rich history, we believe that the world owes us only because we are Greeks. The big mistake is that we rest on the great achievements of the distant past instead of concentrating on building the present and the future with competitiveness. ”

“If we adopt the same international methods applied in Europe and the US. If the academic system is meritorious and fair, the scientific contribution accepted by the international scientific community and university career is based on value – not on personal interconnections and acquaintances. The university must be flexible in a constantly changing world. ”

– What would you do to boost Greek innovation?

“Innovation in science and technology can only exist in collaboration with others – in the country and abroad. Scientists and entrepreneurs need to constantly look for European or international organizations to support their work. ” 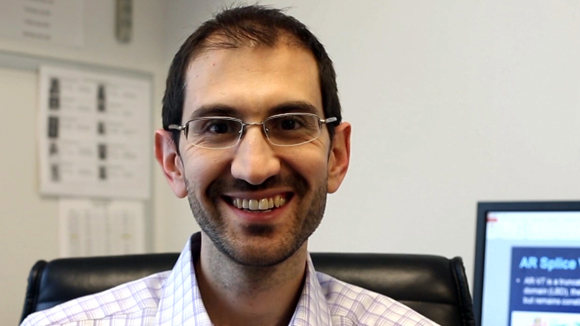 – The concept of excellence expressed in Greece?

“It still exists, but I think it is more pronounced in the Greek diaspora. In this difficult period, excellence needs to be more supported, so that the country is not satisfied with mediocrity, especially when the international community is so competitive. ”

– What can the accomplished from abroad offer to the country?

“To expand their cooperation with universities and leading companies in Greece, resulting in mutual benefit. Such partnerships may include bilateral agreements whereby new Greek physicians or scientists will be exercised under the supervision of a prominent Greek from abroad, with the aim of returning, ready to take the lead. ”

– What would you advise a colleague who remains and experiences the Greek reality?

“Take advantage of world-class scientific online information, which facilitates international co-operation and allows for self-advertising if someone has a unique talent or product.” 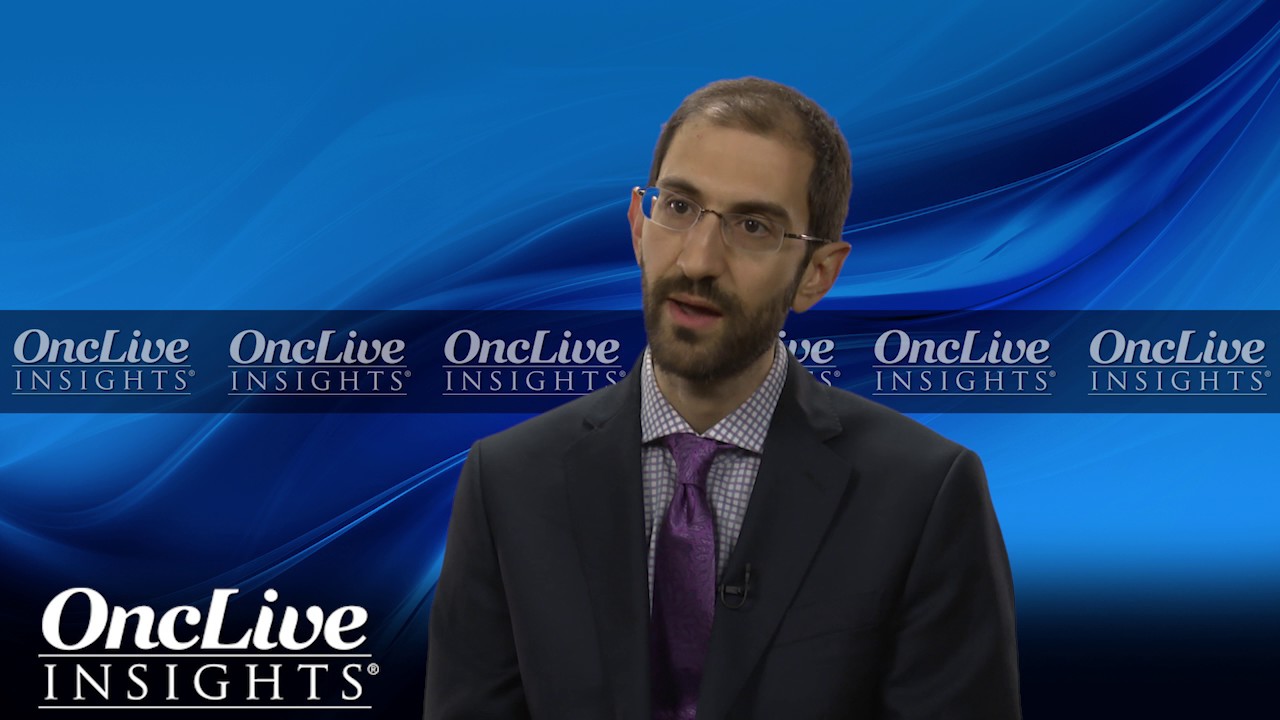 – Was there something positive from the crisis – and if so, what is it?

“Let’s use our limited resources smarter and more creatively.”

– Under what conditions would you return to your home country?

“If I could work at a university hospital with an honest and transparent system, with national subsidies for clinical and laboratory research on oncology and a fair academic advancement.”

– Which Greek habit did you keep?

“Love for the family above all”.

“Hippocrates. His oath is recited by graduates of medical schools all over the world and the rules of medical practice continue to govern medical ethics to date. In America, in more than 100 medical schools, students swear by his oath on the day they receive their degrees. ” 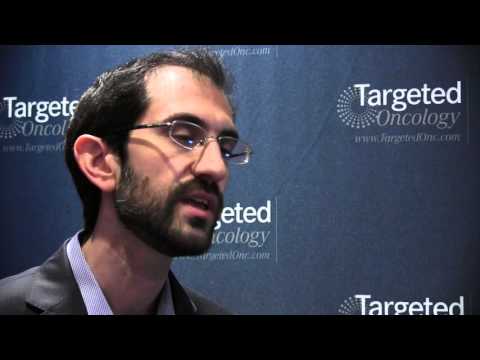