The accomplished professor of MIT 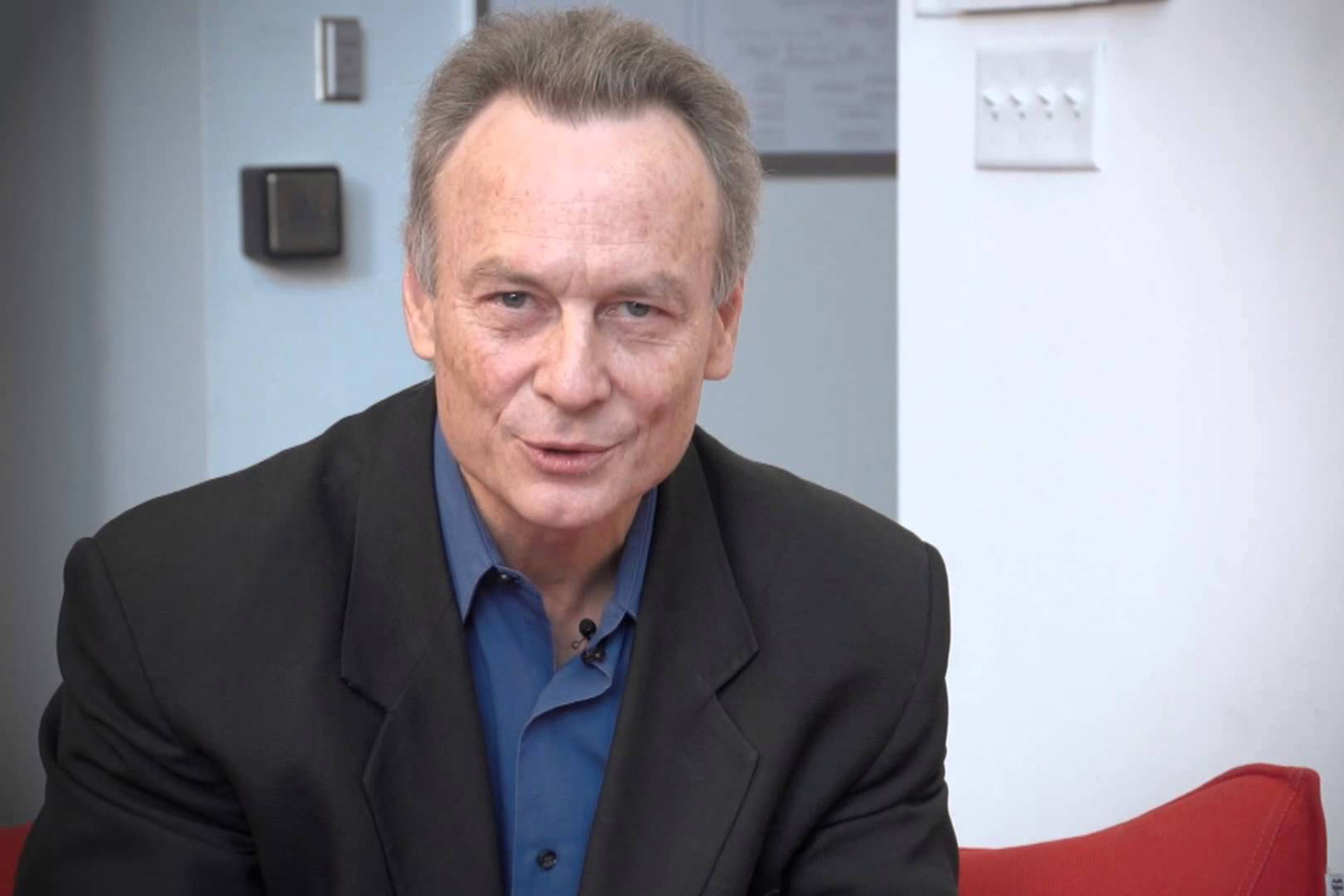 After serving as acting co-director and co-associate director, he is now the director of the Laboratory for Information and Decision Systems (LIDS). He has also served as a co-director of the Operations Research Center (ORC), and as a member of the National Council on Research and Technology in Greece and the associated Sectoral Research Council on Informatics. Finally, he has served (2013-2016) as the Chair of the Council of the Harokopio University, in Greece. 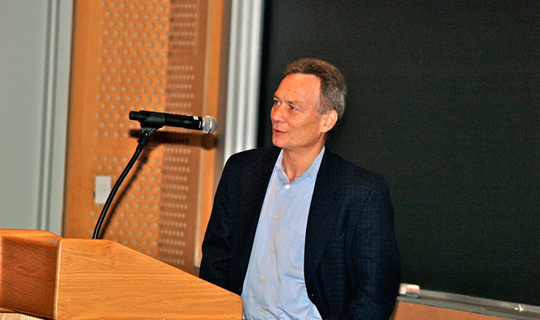 He has been a recipient of an IBM Faculty Development Award (1983), an NSF Presidential Young Investigator Award (1986), an Outstanding Paper Award by the IEEE Control Systems Society (1986), the M.I.T. Edgerton Faculty Achievement Award (1989), the Bodossaki Foundation Prize (1995), and the MIT/EECS Louis D. Smullin Award for Teaching Excellence (2015). 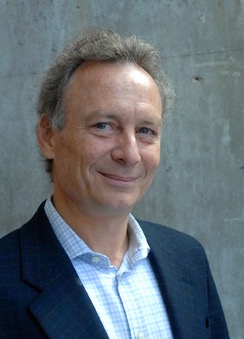 Tsitsiklis has won the 2016 ACM SIGMETRICS Achievement Award in recognition of his fundamental contributions to decentralized control and consensus, approximate dynamic programming and statistical learning. 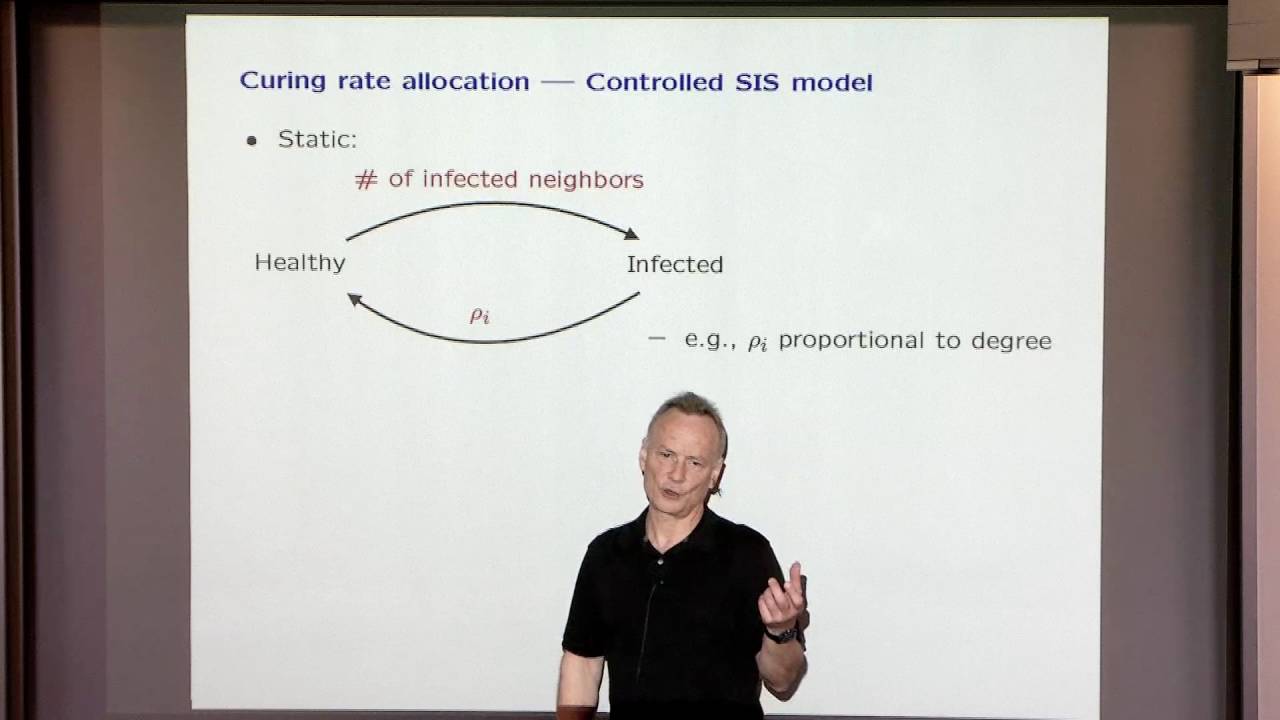 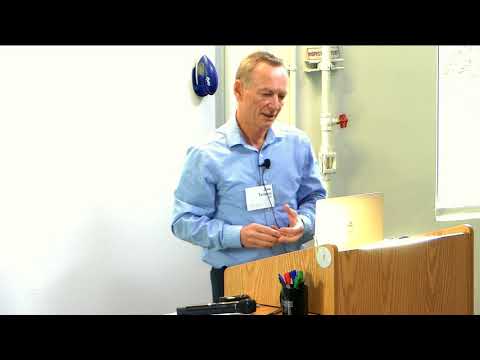