Olga Alexopoulou was born in Athens and she’s a graduate of the Ruskin School of Art of Oxford University. In the last years her works have appeared in walls, museums and galleries around the world. Her works have been presented in solo exhibitions in museums in Greece like the Museum of Spyros Vassiliou, the Ethnological Museum of Thrace, Pinakothiki of Piraues but also in galleries in Greece and the UK. As far as group shows are concerned, her works have been exhibited in museums like Ningbo in China, in the National History Museum of Greece and the Bouziani Museum. 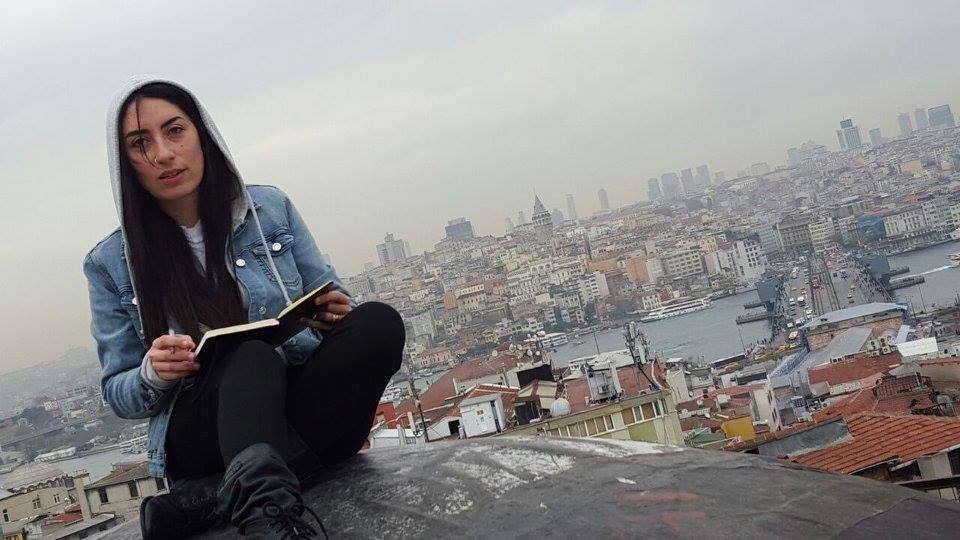 In 2017, she was included in the 50 best women street artists in the world in publications in London and Paris. Olga was chosen to represent Greece in the global graffiti event ‘She’s a Leader’ by Women’s Forum and was invited to the award winning Street Art Österlen festival, Sweden. In 2016 she was invited by the University of Michigan to do a mural for the Global Graffiti Project. More recently her work was featured in the Biennale Internationale d’ Art Mural of France and in May 2018 she exhibited her work and created a mural in New York on behalf of the Bronx Art Space. 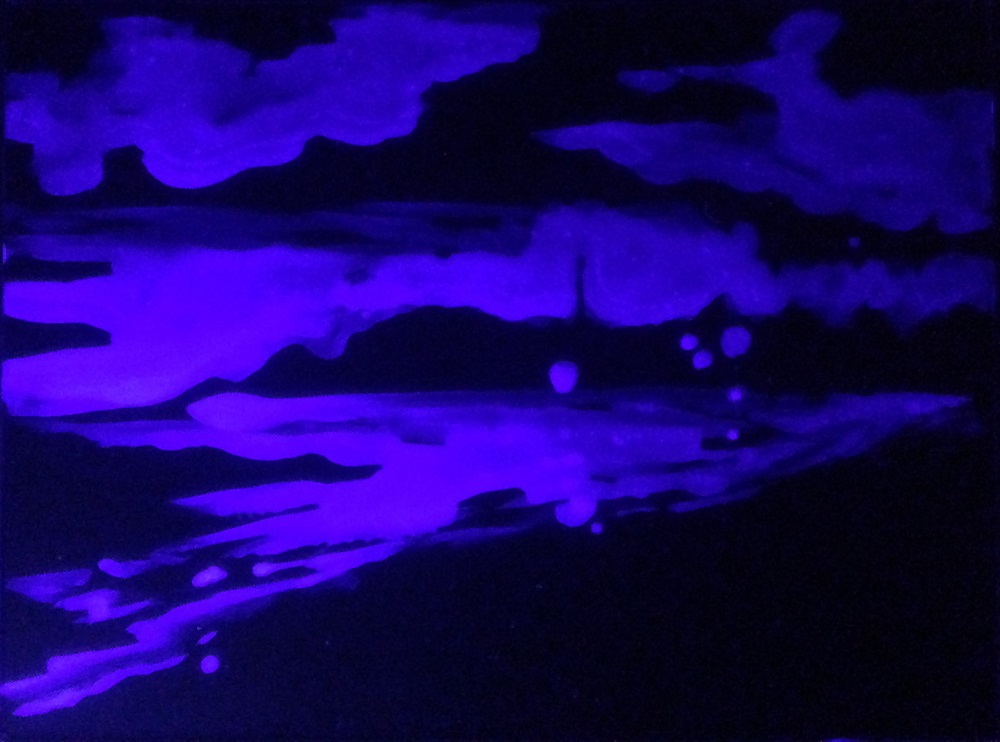 At the end of August 2018 Olga completed her idea of making Quantum Blue with a small team of scientists at the Berkeley Laboratory, California. In the laboratory that discovered plutonium, dark energy and the acceleration of the universe, painter Olga Alexopoulou just created “the blue of the future,” a meeting of nanoscientific principles and art. Quantum Blue, a pure color reminiscent of the period of a day known as the blue hour; that brief twilight before sunrise or after sunset. 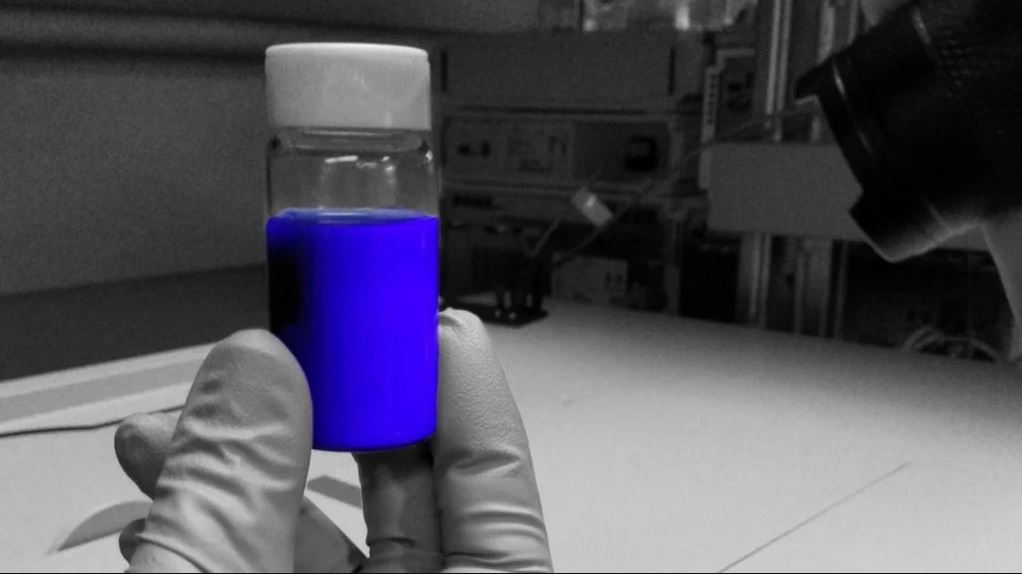 The pigment is made out of quantum dots and is blue in both absorption and luminescence. It started as an idea by the painter Olga Alexopoulou and was taken on by Prof. Paul Alivisatos, an internationally recognized authority on the fabrication of nanocrystals, to be implemented by the nanotechnology scientists Arunima Balan and Joseph Swabeck of the Lawrence Berkeley National Laboratory, California along with color expert Maria Chatzidakis from the University of West Attica. Quantum Blue will be exhibited for the first time in March 2019 at the UltraSuperNew gallery in Tokyo.