Daphnis Kokkinos has spent the last twenty-four years of his life dancing for Pina Bausch and has been an assistant to her as the head of the Wuppertal Dance Theater. He works internationally as a dance teacher and conducts workshops in Greece, Turkey, Korea, Italy, Sweden and Chile. His last work is the choreography of Lamento with the School of the National Opera. At the moment he is choreographing for the ballet of the National Opera “Stravinsky’s Ritual of Spring”.

Daphnis Kokkinos was born in Heraklion, Crete, and is the sixth son of his family. When he was 15, he went to a ballet school in Heraklion where he was the only boy and he worked hard. The mothers of his classmates asked the schoolmaster to remove him from the school, thus he was forced to give up. 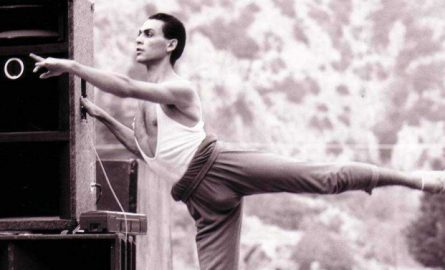 He waited to finish high school so he could go to Athens and enroll in a dance school before taking an exam at the State Dance School after two years. The decision was very easy because it was the only one he wanted and his parents were always supporters of his entire effort.

“It may well fit here what the Roman philosopher Seneca said: “The fates lead those who will those who won’t they drag.” as the accomplished dancer has said in the past.

As a sophomore student at the State Dance School, he first saw the “Café Müller” and Stravinsky’s “The Rite of Spring” in Pina Bausch’s choreography for the first time in Herod. It was so revealing, shocking and wonderful for him that he was sure he wanted to belong there. So, when he finished the State Dance School, he took the Athens-Wuppertal train and in three days he was in Germany to study in Essen, a school where the dancer who he
admired held the position of the artistic director.

“It sounds easy and it really is when you focus on your target. And youth has this skill, this “peculiarity.” Looking at the goal and not creating obstacles, that do exist, but fortunately ignores them. ” 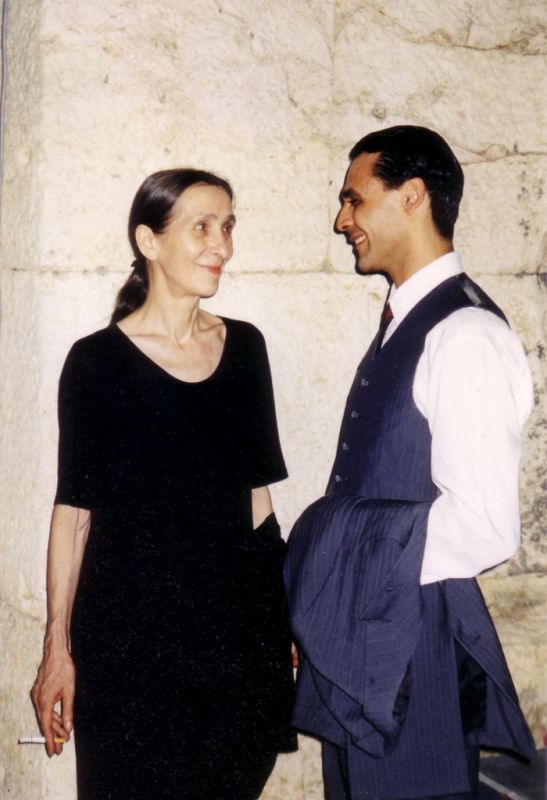 From 1993 until today, he is dancing at Wuppertal Dance Theater “Tanztheater Wuppertal” by “Pina Bausch”. In 2002, he became an assistant to the legendary choreographer and after her death, in 2009, he was a supervisor of the choir. For 24 years, he has traveled around the world, performing on stage or preparing Pina Bausch’s works such as “Iphigenie Auf Tauris”, “Sacre du Printemps”, “Kontakthof”, “Arien”. He participated as a performer in Pedro Almodovar’s “Habla con Ella”, Wim Wenders’ “Pina”, and as a choreographer on “Zenne the Dancer”. His first personal work, entitled “Addio Addio Amore”, is dedicated to “Pina Bausch”. Moreover, he teaches at seminars around the world.

“The atmosphere of trust created by Pina with us, with dancers from all over the world, each with their peculiarities, weaknesses and strengths, has contributed to this atmosphere of team and individual creation” he admits and continues, “When we were creating new pieces, we did endless rehearsals to discover something simple, something maybe harder, but always, something real. With Pina, we learned not only how to do something, but also why we do it. I discovered things that until then I had the opposite view, namely the wrong one. 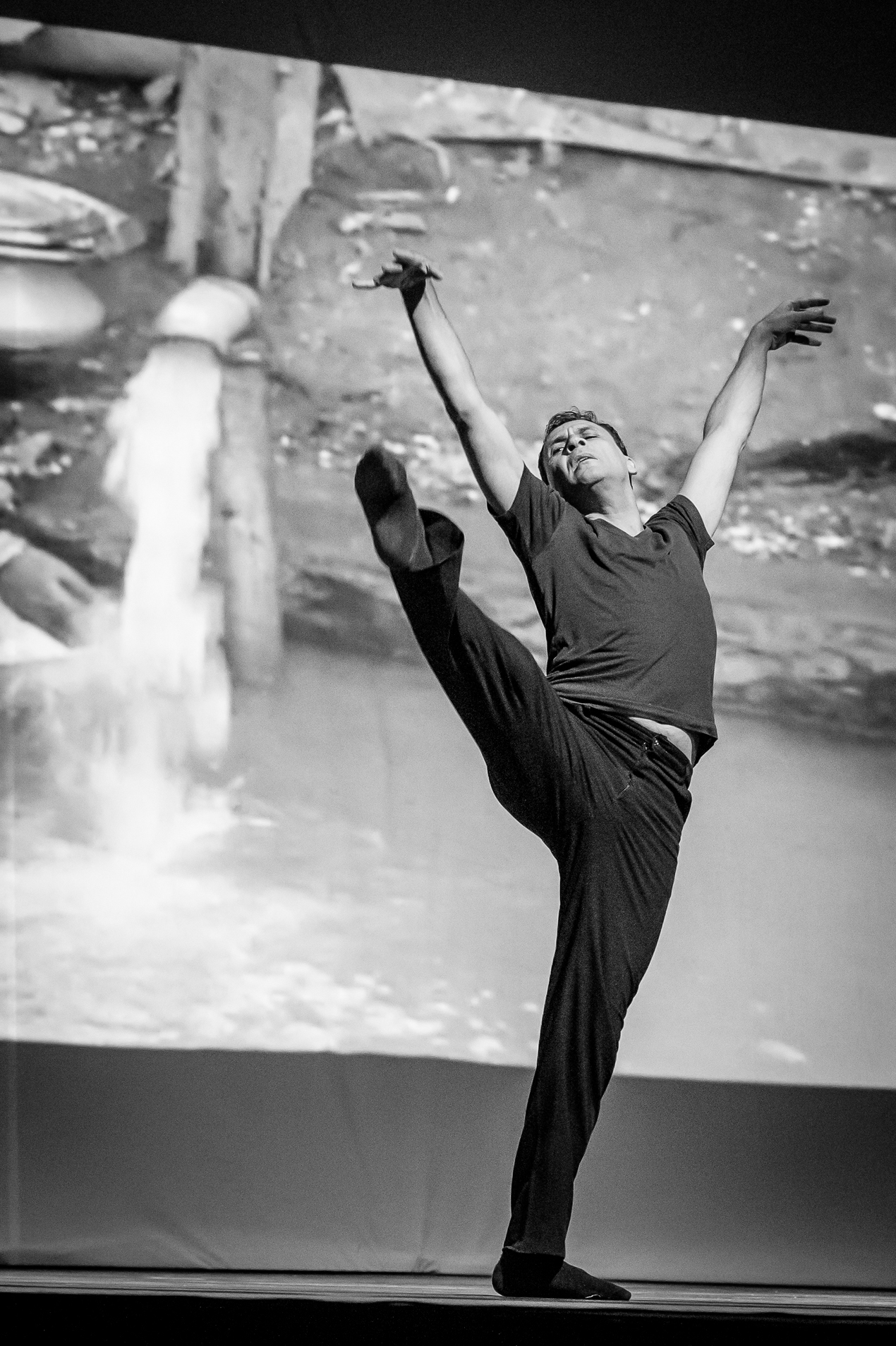 Because of the co-productions we have made with different cities in the world, we have known different cultures, we have made many friendships, in different languages, in different lengths and widths. I saw that all people have everything in common. Pain, love, absence, smile, loneliness, anger. We only express them differently. And Pina was always interested in the special and the different. And that was what she tried to work on with each of us individually. We are all different and yet we act as a team. The most creative thing.

I believe that with over 40 different projects, a repertoire of the group and the fact that the group tours and performs around the world, it has come into contact with a wide audience of different nationalities and ages. In the 1970s, the audience left the theater cursing, unable or unwilling to understand Pina’s work. Times change. Throughout the world, our performances are full and some follow the team around the world to watch our work. ” 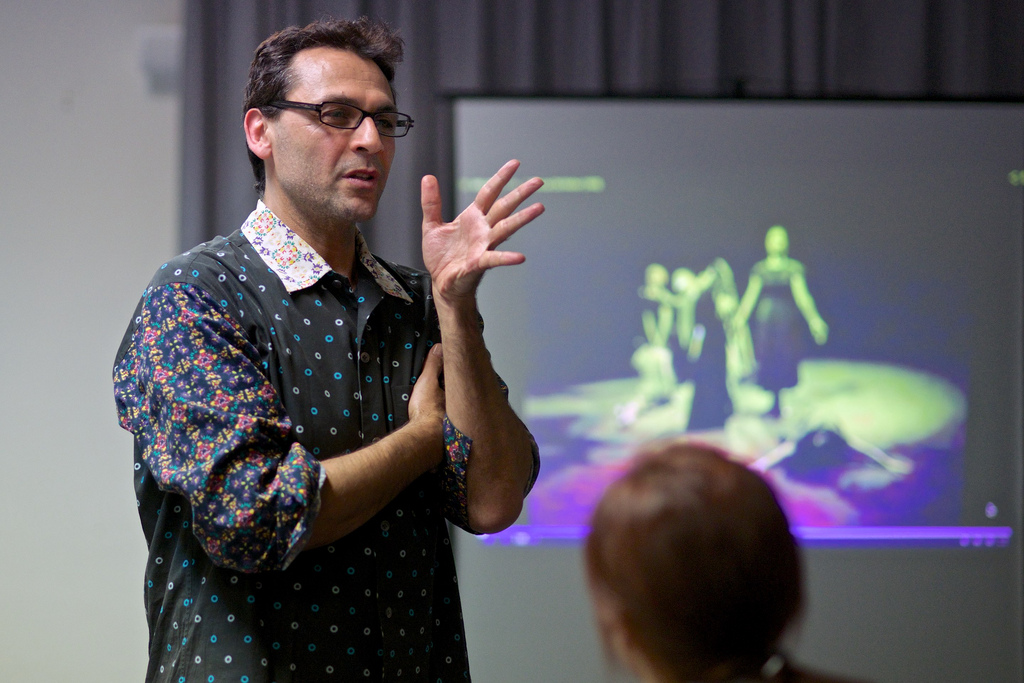 The first time he created and composed his own work was with the “Addio Addio Amore” for Pina. For his work, as he said, he gathered “stories she had told me, stories I had told her. Dreams I had with her and I told her. ”

After some time Pina passed away, he started collecting stuff to make a piece about her with dreams he had and had shared with her, some little stories of their everyday life. He contemplated moves slowly, on work breaks, on airplanes, on team trips and on holidays. 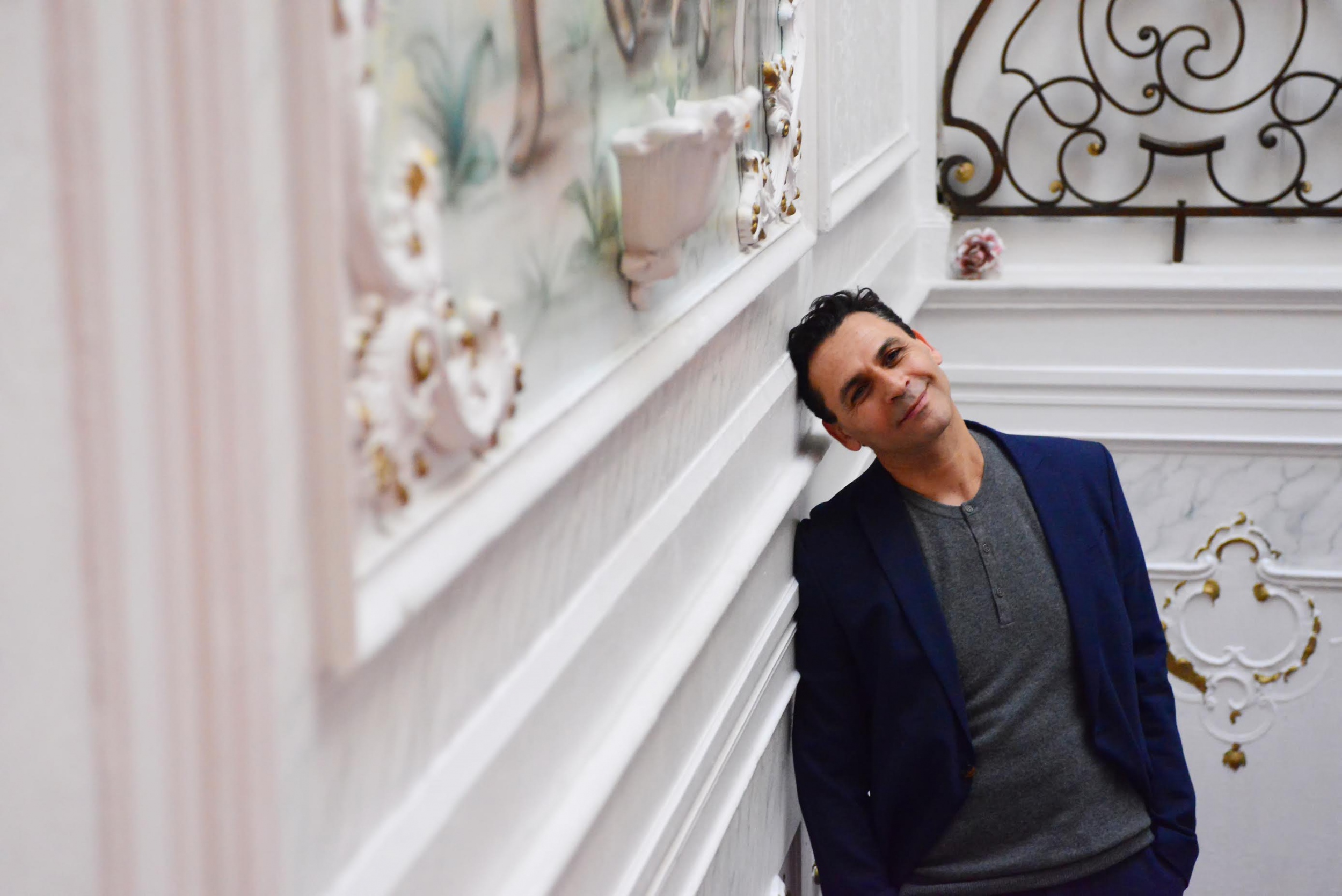 He was a part of all the group’s performances either as a dancer or as a director. He had little time for rehearsals and took him almost a year to complete. It gave him the title “Addio Addio Amore” from a traditional song of Italy that Savina Giannatou sings, which Pina loved. It has already been presented in Essen, Germany, Liverpool, Crete, Thessaloniki, Santiago, Chile, Ancona.

“For me, dance is the medium that helps me to express all that, if I were a musician or a painter, I would be doing it through keynotes and colors. It is what stimulates my mind to be creative, to search, to feel, to co-create with others, and ultimately to make me happy. It is what makes me share with others what I think is necessary and interesting “. 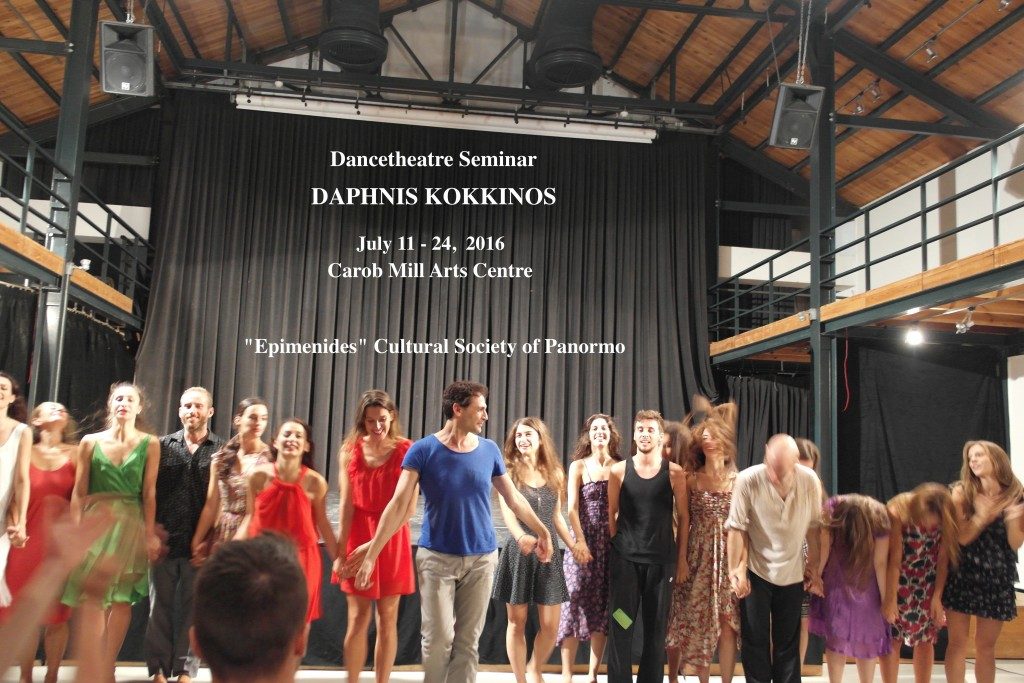 At the age of 53, he continues to dance. His body, he says, has not exactly understood the time spent and meets the demands of the dances. “It should not be a way of life, you must not be able to live without it. You dance even with a sprain. You get painkillers and you keep going. It burns inside of you. Your wonderful passion.” He prefers to give some of his roles to younger dancers of the group to learn the moves and follow up to Pina Baus’ vision and to preserve her repertoire, which is much cherished.

Although he still does not think of leaving the dance theater, he wants to convey the things he has learned to younger generations of dancers. “If you do not share something, then it does not exist.” 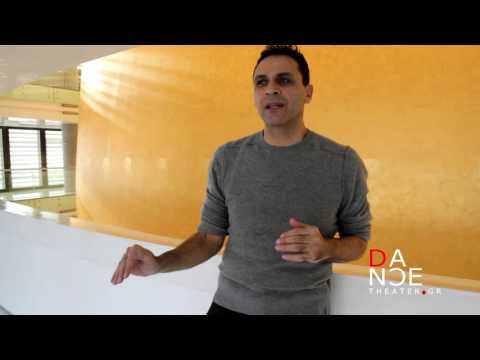