The Greek Soprano with the amazing voice

Maria Kostraki is an outstanding Greek soprano, who grew up in Thessaloniki and currently residing in Munich, Germany. She made her debut at a very early age with the role of Norina in G. Donizetti’s Don Pasquale opera at the Munich Chamber Opera and in 2005 she sang Servilia (La Clemenza di Tito). 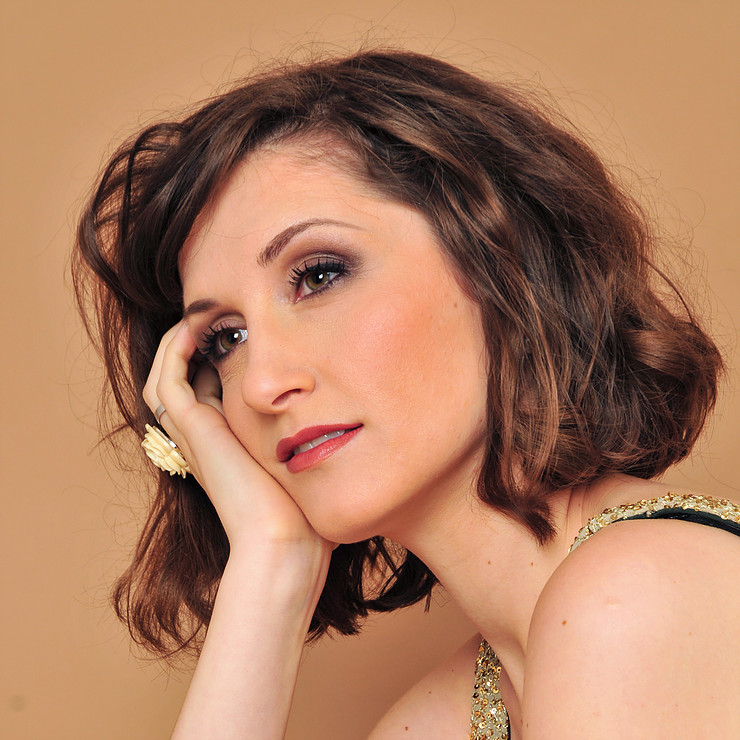 During the next few years she will sing the soprano at Carl Orff’s “Il Trionfo di Afrodite” at the Opera of Cairo and Alexandria, Norina in Donizetti’s Don Pasquale at the Munich Kammeroper as well as Despina in Cosi Fan Tutte. In 2006 she prepared the role of Elena in Rossini’s “La Donna del Lago” under the guidance of maestro Alberto Zedda at the Rossini Festival of Bad Wildbad. In 2007 she sang the part of Clorinda in Rossini’s Cenerentola under maestro Alessandro De Marchi at the Weikersheim Festival and in 2008 she covered Desdemona in Rossini’s Otello at the Rossini Festival of Bad Wildbad while she sang in a concert performance the alternative finale of the opera that Rossini composed for the Rome Opera. 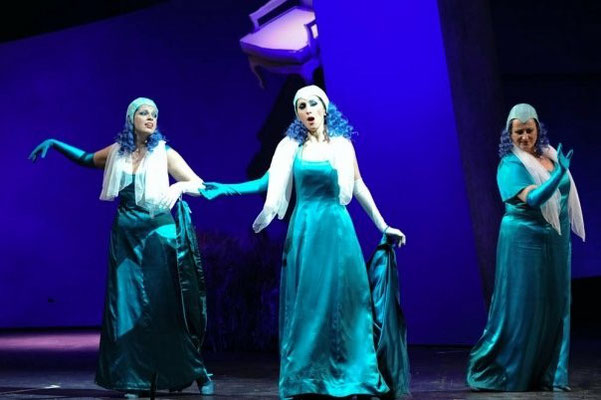 During 2008/09, she belongs to the ensemble of the Opernstudio of the Staatsoper of Nurnberg and until 2010 to the ensemble of Teatro lirico sperimentale – Spoleto with parts like Sacerdotessa (Aida- Verdi) , Stasi (Csardasfürstin-Kalman), Adina(L´elisir d´amore-Donizetti), Micaela (Carmen) and other. 2009 sang at the National Opera of Greece the part of Echo (Ariadne aus Naxos) and 2010 participate at the Rossini Opera Festival as Madama Cortese (Il viaggio a Reims). 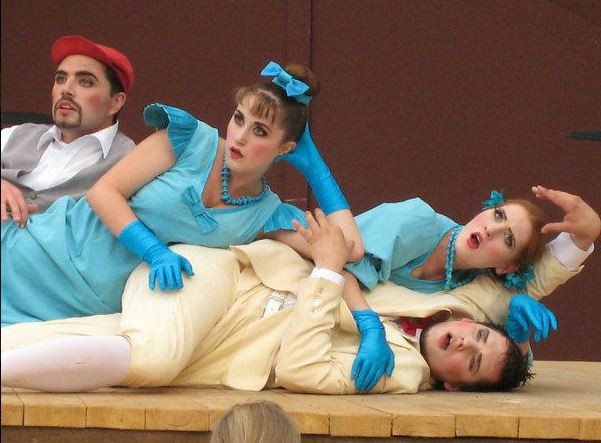 She has received various awards and distinctions in Vocal Competitions (13th Concorso Giuseppe Di Stefano, 22nd Concorso Citta di Conegliano, 62nd Concorso A. Belli in Spoletto and the “Pais Opera Competition” of the Opera of Thessaloniki, Concorso “Arte in Canto 2012”, “Concorso Lirico Internazionale Ruggiero Leoncavallo” – Potenza 2014). She also received the Scholarship of the Thessaloniki Concert Hall for the year 2007/08 and the Athens Concert Hall for the year 2010/11. 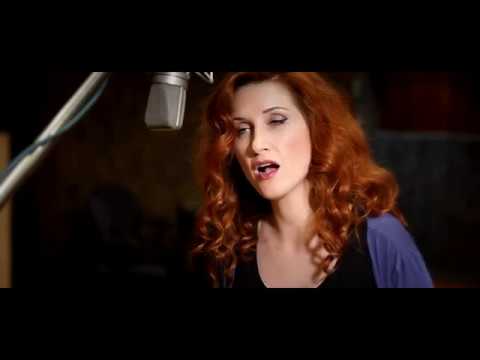