Since 2008, he is in charge of the BAT, he is an FIVB legal counsel, advising on a wide range of commercial and sporting legal issues, and has represented various clubs and players before FIFA, UEFA and the Court of Arbitration for Sport. He also serves as a member of the Disciplinary Commission of the International Gymnastics Federation (FIG) and the International Cycling Union’s (UCI) Anti-Doping Tribunal. 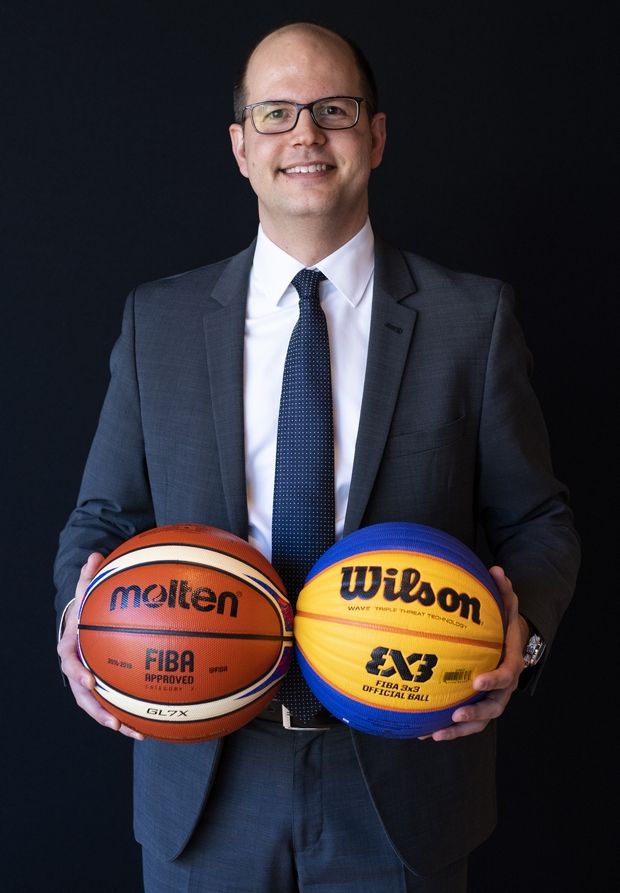 Andreas Zagklis studied law at the University of Athens while attending the Leadership in Corporate Counsel at Harvard Law School (USA). He is fluent in three languages (English, Spanish, Greek) and speaks French and German. He was a player, coach and administrative agent, played in Melissia basketball team(1990-1995), before going to Maroussi’s.

At the same time, however, he began his coaching and, in 2001, he was chosen to represent Greece at the European Universities Games, in Aveiro, Portugal as a member of the basketball team, but was injured and had his third surgery. He is the founder of the team of Hermes Melissia and the creator of the club’s Academy.

In 2006, along with Pantelis Dede, he published the book “Lozani’s Athletic Arbitration Court”, which was published by the “Legal Library”. At the time he co-operated with Dede, he represented some of the top players in Greece, such as Michalis Kakiouzis and Giorgos Sigalas, as well as the great Lithuanian international Arvydas Matsiyusukas. 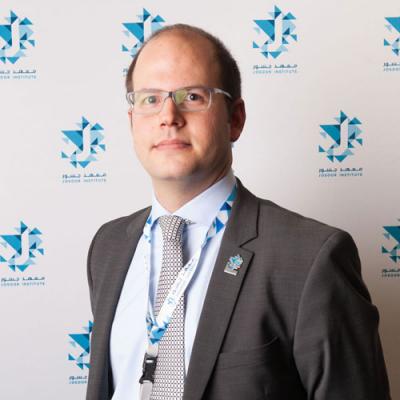 Andreas Zagklis worked as a Legal Advisor for the World Federation since June 2016, after nine years as an external partner of the global federation, and has previously assumed many affairs. In fact, one of them, which had his name in the spotlight on Greek media, was Atletico Madrid’s defense line at CAS in the appeal for the punishment of a ban on transfers in 2017.

He is a researcher of the Hellenic Center for the Research of Sports Law and is recognized as a sports law specialist in Greece, appointed by Asser International Sports Law Center (The Hague, The Netherlands) to various projects commissioned by the European Union. He is a professor at the International Master’s Degree in Management, Law and Humanities of Sport, the University of Neuchatel (Master of FIFA) and the LLM Program of the International Sports Law of the University of Zurich. Zagklis has published several articles on sports law, politics, labor relations and arbitration.

Amongst other things, he has worked in the past with Chambi Alonso, Javi Martinez and Arturo Vidal in the cases of their transfer to Bayern, while he has also worked with football clubs such as Fenerbahce, Panathinaikos, PAOK and AEK. He was also secretary in CAS’s important affairs. 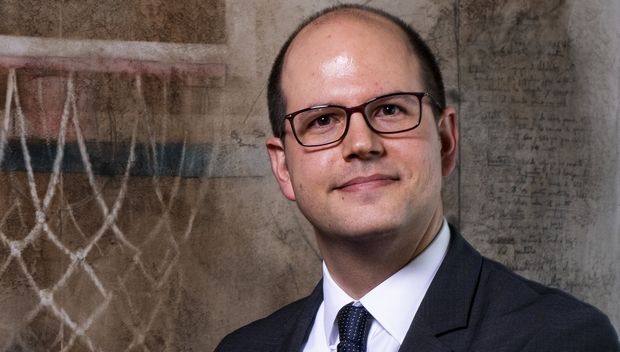 Continuing with Patrick Baumann’s 20-year model, FIBA proves that it walks on the same path of modernization, offering the highest management position of world basketball to a man who expresses fresh ideas about sports and basketball issues.

Andreas Zagklis’ success is immense, as he has just become the 4th Secretary-General in FIBA’s history, taking on a role at a time when his own management and the way he thinks may be crucial to managing and resolving issues in the world basketball. And especially in the case of the dispute with the EuroLeague. 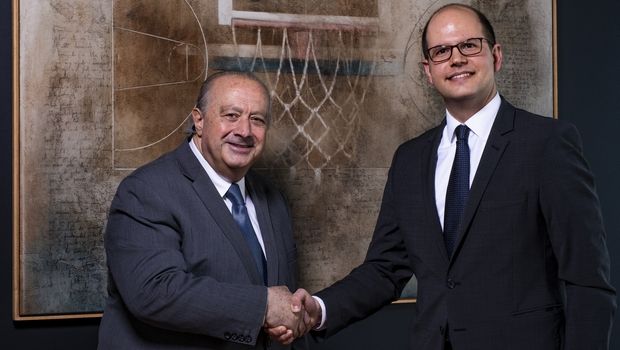 Of course, everyone understands the importance of this news not only for Greek basketball but for Greek sports as a whole. A Greek lawyer will be in a “key position” of FIBA, while Patrik Komninos is CEO at the Basketball Champions League.

Greek basketball is in the elite and at the level of players and the trust of the world federation means a lot.