Conquering Hollywood with his Greek charm

Elias Koteas is a popular Canadian actor with major acting experience in Hollywood. He has played parts next to famous actors, like Robert Downey Jr in Zodiac, Christopher Walken in The Prophecy, Mark Wahlberg in Shooter and Cate Blanchett in Curious Case of Benjamin Button.

Born on March 11th, 1961, in Montreal to Greek parents, with their origins in Elia and fluent Greek, Koteas is proud of his Greek side and also had the opportunity to play the character of Aristotle Onassis in the ABC’s show The Richest Man in the World: The Aristotle Onassis Story.

He studied at Montreal’s Vanier College and the American Academy of Dramatic Arts in New York. He first appeared in One Magic Christmas in 1985 and in 1989 he received the equal to Oscar Canadian Genie Award as Best Male Actor in the film Malarek. His star shone in 1990 with the role in the sequels of Teenage Mutant Ninja Turtles that made him well-known. In 1996, Cannes’ soft talking focused on Elias thanks to his part in Cronenberg’s Crash. In 1998, he starred in The Thin Red Line speaking fluent Greek as officer James Staros. Koteas also made appearances in television shows, like The Sopranos and CSI and in various feature films. Since 1985, he has worked in over 35 films.

Although camera loves him, Elias Koteas loves theatre and in 2000 he played a part in True West at Broadway. 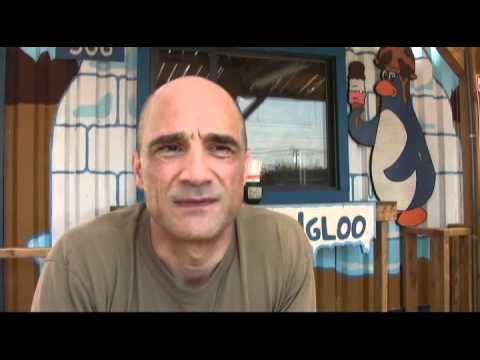