The experimental physicist, Spyros Margetis, a professor at Kent University in Ohio, was born in Messolonghi, studied in Athens and moved to the opposite side of the Atlantic in America and is now among the Greek scientists who excel overseas and make us proud of their achievements.

Since a young age, he got involved in physics and research, while his dedication led him to CERN. Later, he took part in one of the largest experiments in the world, while, these days, he is a professor at the Kent University in Ohio, transmitting his knowledge to new physicists and keep on with his praiseworthy experiments.

Spyros Margetis headed a major experiment with the RHIC in Brookhaven, New York, trying to reproduce conditions that lasted for a few microseconds after the Big Bang, which scientists believe to have spawned the universe before 13, 7 billion years. 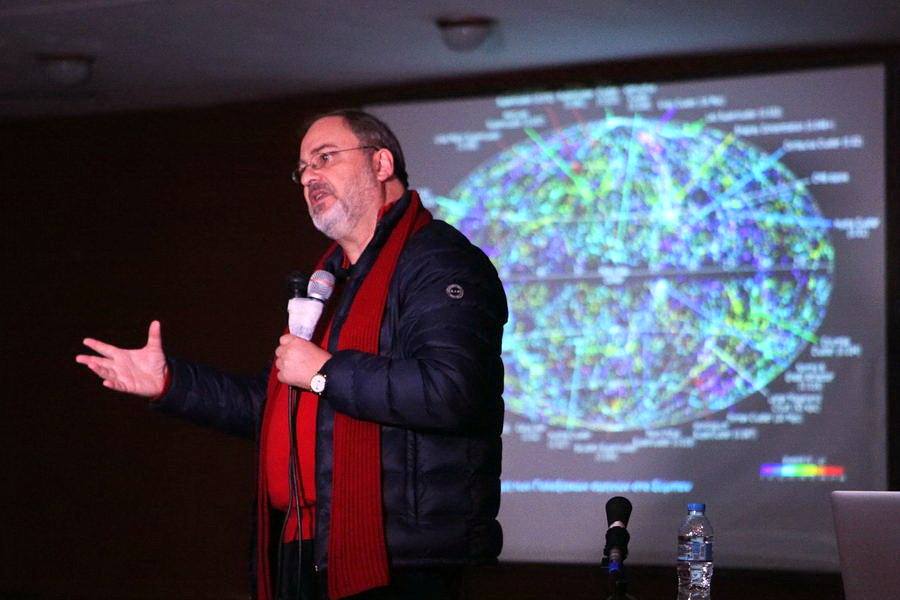 The professor is one of the few physicists with similar experience, as he has participated in similar experiments at CERN. He was one of the main investigators in previous experiments that took place in the RHIC, such as the one when a new antinucleon was discovered – a negatively charged state of antimatter containing an antiproton, an antineutron and a particle anti-Lambda. It is also the first anticluclone containing an anti-strange quark – an exotic antimatter particle.

In spite of his burdensome program and obligations at the University, Mr. Margetis does not forget his hometown. Recently at a meeting on Modern Physics in Messolonghi, Mr. Margetis announced the adoption of two schools by the Ohio University in order for students to be informed about what is happening in the field of physics and astronomy and also to help with teaching natural sciences and experiments. 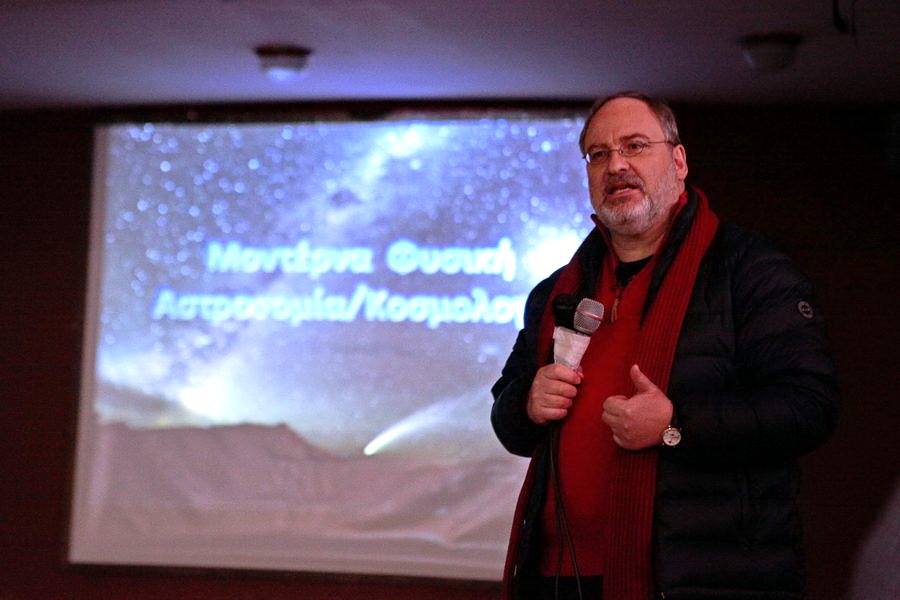 It was characterized as the world’s largest experiment because scientists tried to make a representation of the Big Bang, which they believe to have spawned the universe 13.7 billion years ago.

The experiment ran from 2014 to 2016, led by Spyros Margetis, and over this period of time, about 5 billion conflicts were recorded, which then analyzed one by one the orbits to find these small particles and to be detected. 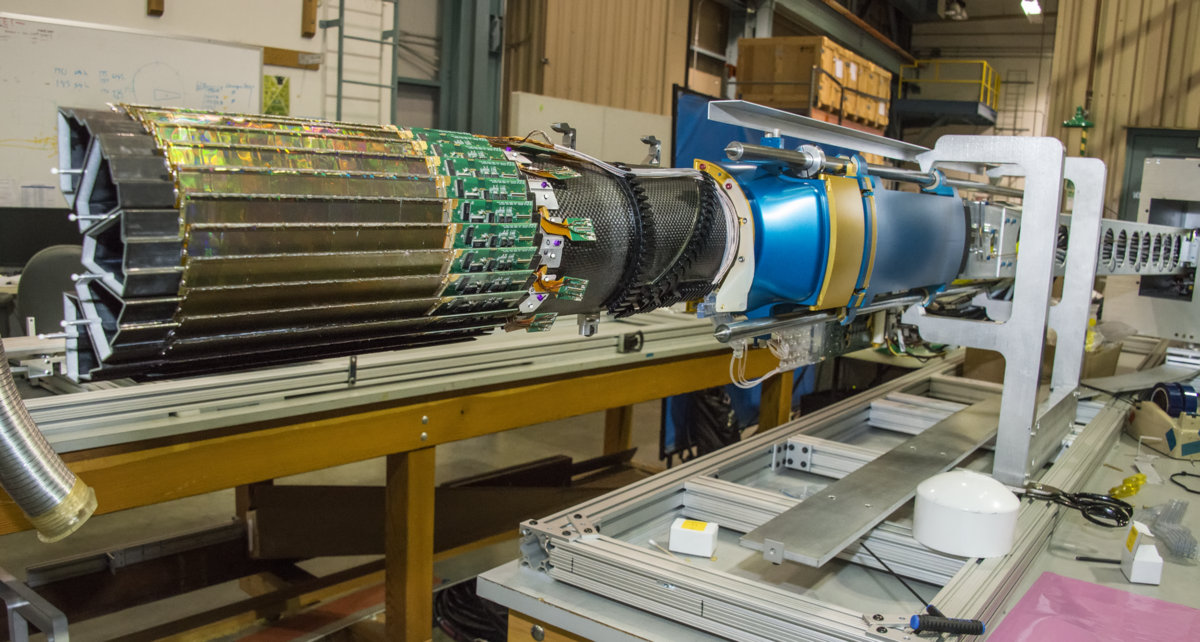 Specifically, the RHIC (Relativistic Heavy Ion Collider) 4 km long with 1,740 superconducting magnets cooled by liquid sun near absolute zero (-273 degrees Celsius), reproduced the conditions prevailing at the first moments of the creation of the universe.

By achieving the extreme temperature below zero, the magnets functioned with zero energy loss and the physicists introduced from opposite directions gold ion bundles, which collided frontally, almost at the speed of light. These collisions produced temperatures at the other end of the scale – about 4 trillion degrees Celsius, or 250,000 times the conditions prevailing in the Sun’s core, as well as super-thick matter. 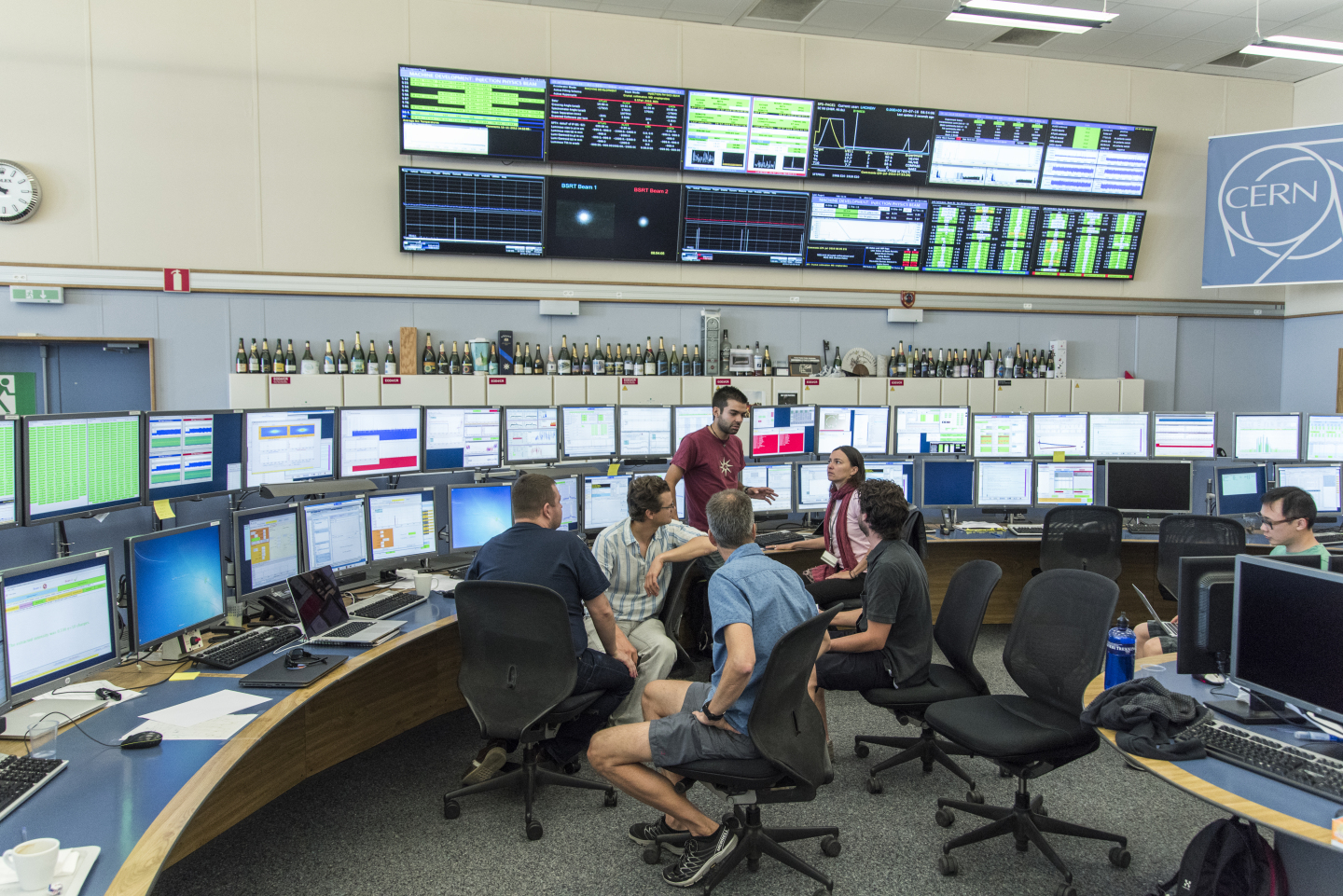 This has resulted in the quarks trapped inside the nucleons being released, forming quarks’ vapors in a boiling process at very high temperatures. This is the so-called quark-gluon plasma, a situation that is closest to the universe conditions just after the Big Bang.

It is worth mentioning that the detector of the experiment cost about $20 million, which was funded by the US government to study behavior of these particles.