Scriptwriter for Marvel and DC

Christos Gage is a screenwriter, comic book and graphic novels writer and video games scriptwriter. He was awarded the Comics Nexus Award for Best Breakout Talent and he is known for his work in the television series “Daredevil”, “Law and Order: Special Victims Unit” and “Numbers” and for the films “The Raven” and “Teenage Caveman”. In the comics industry, he has done considerable work, among others, alongside Marvel and DC.

He was born on July 17, 1977, in New York and is the son of author and New York Times investigative journalist, Nicholas Gage. He grew up in Athens and then in North Grafton, Massachusetts, studied at the University of Brown, where he specialized in American Culture and received his MFA in Screenwriting from the AFI Conservatory. 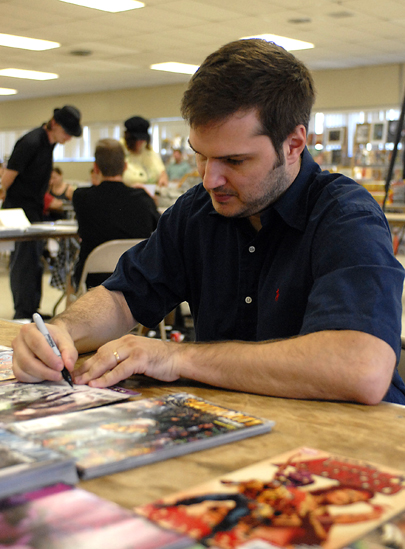 Christos Gage is collaborating on creating stories and scripts with his wife, Ruth Fletcher Gage, with whom he adapted the Arthur C. Clarke novel “Rendezvous With Rama” for Morgan Freeman’s Revelations Entertainment. They co-wrote the 2001 film “The Breed”, starring Adrian Paul, Bai Ling and Bokeem Woodbine, for Sony/Screen Gems and Starz. Moreover, he wrote and served as associate producer on the film “Teenage Caveman” for HBO and wrote the script for the film “Paradox”, starring Kevin Sorbo, for SyFy UK.

They also co-wrote episodes of the TV shows “Law & Order: Special Victims Unit”, one of which was nominated for a SHINE Award. In 2014, the Gages joined the writing staff of the first season of the Netflix/Marvel TV show, “Daredevil” which was nominated for three Emmy Awards and won the Saturn Award for Best New Media TV Series. 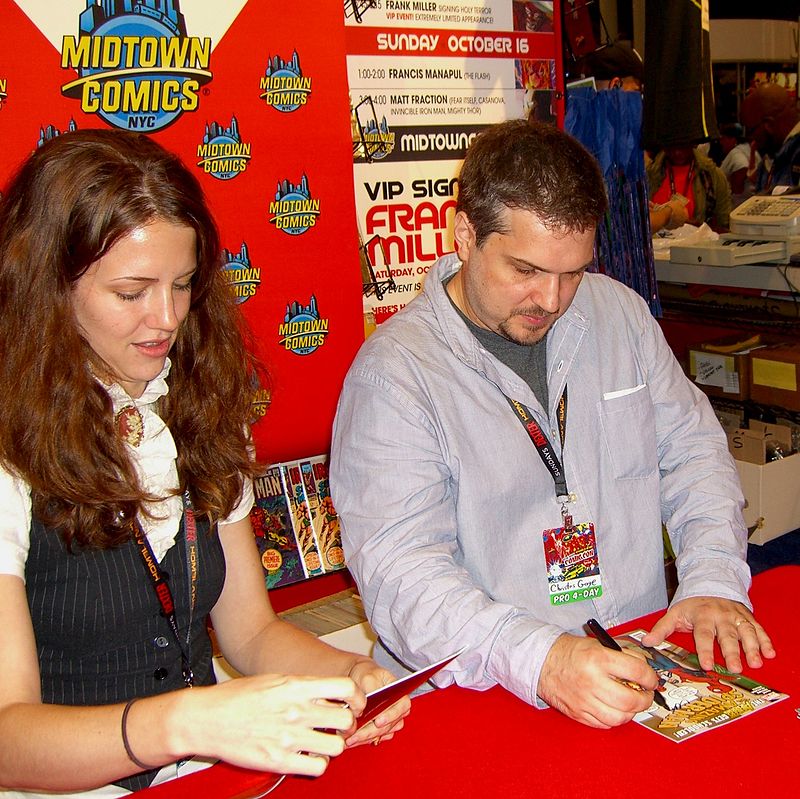 The author broke into the comic book industry in December 2004 with the DC Comics miniseries “Deadshot” One of his earliest Marvel Comics works was a Union Jack mini-series with Mike Perkins. The first one for Wildstorm Productions he first wrote “The Authority: Prime”, with Darick Robertson, and continued with many more. 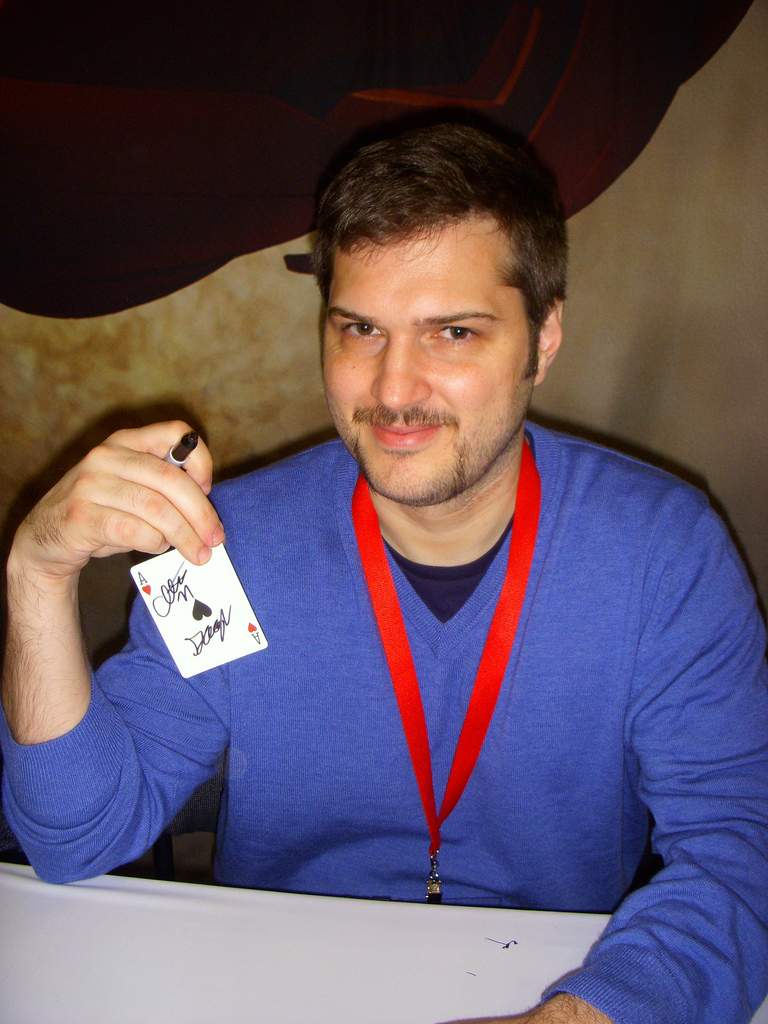 In March 2008 Gage wrote the four-issue miniseries G.I. Joe: Cobra for IDW Publishing. That same year he wrote the first seven issues of The Man with No Name for Dynamite Entertainment, which stars the iconic Western character portrayed by Clint Eastwood.

In 2011 Gage was approached to write Angel & Faith, the canonical continuation of the adventures of Joss Whedon’s Buffyverse characters, as part of Buffy The Vampire Slayer Season Nine. The title was nominated for a Harvey Award for Best New Series. 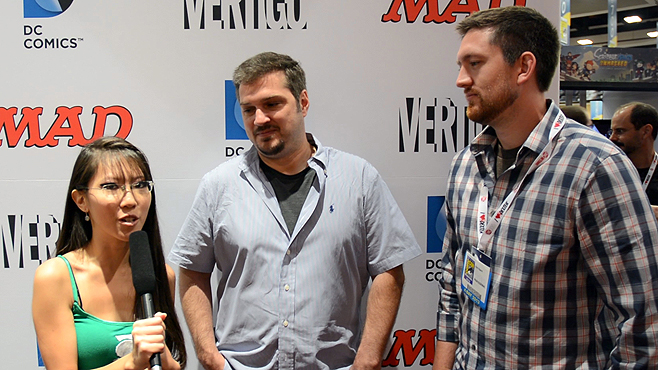 In July 2012 Gage published his original graphic novel, “Sunset”, a noir tale for an elderly Mafia bravado who faces the demons of his violent past. From 2011 to 2013, he worked with DC with Amazing Spider-Man, and in 2014, his collaboration with Dan Slott brought the last part of Superior Spider-Man to # 3 in the New York Times for Best Seller Paperback Graphic Books.

In the same year, Gage and “Angel & Faith” artist Rebekah Isaacs took over the “Buffy The Vampire Slayer” with the first collection of that series charted at #10 on the New York Times Best Seller List for Paperback Graphic Books, while the second collection charted at #8 and the third at #10. 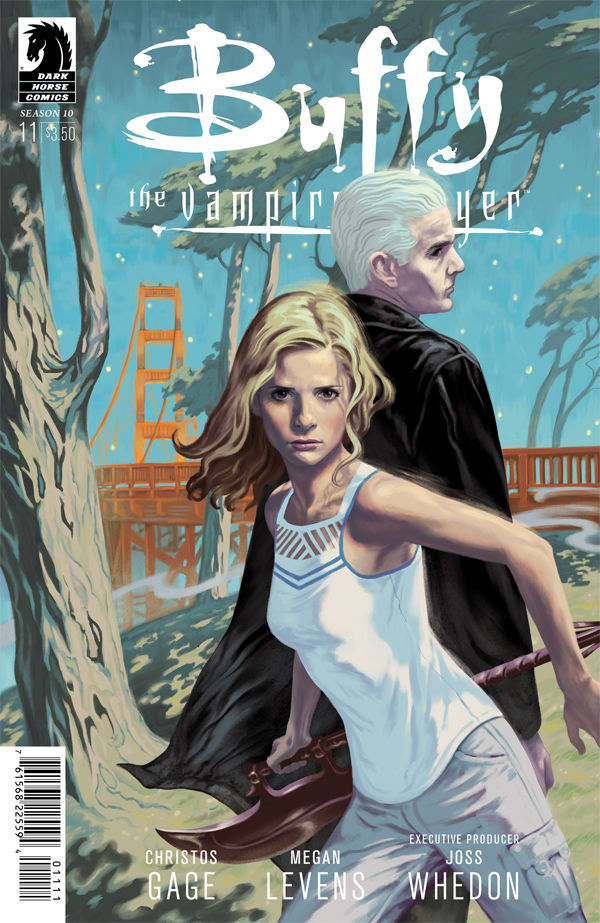 In 2016, with his wife Ruth, Gage contributed to the Eisner Award-winning “Love Is Love (comics)” anthology to benefit victims of the Pulse nightclub shooting and their families.

Furthermore, he scripted the 2011 console video game “Captain America: Super Soldier”, which voiced Chris Evans. Evans later said the game inspired a number of the action scenes on the second Captain America movie. He also wrote scripts for the mobile games “Captain America: The Winter Soldier” and “Iron Man 3: The Official Game”. Gage and Dan Slott are among the writers of the upcoming game Marvel’s Spider-Man, developed by Insomniac Games.

In all, the artist has written hundreds of comic books working with nearly every publisher in the industry. He has also been nominated for the GLAAD Media Award for Great Comic in 2008 for his work on “Midnighter” for Wildstorm / DC Comics. 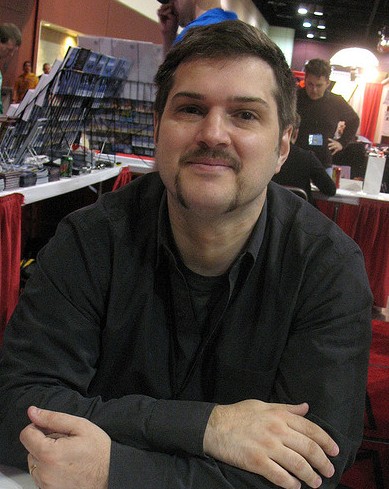