The awarded doctor and structural engineer

Theodosis Tassios is a professor at the NTUA, member of the Torino Academy of Sciences (Italy), as well as an honorary doctor in various universities. At the same time, he is president of the Hellenic Society for the Study of Ancient Technology, has published 430 scientific papers and 50 books in various languages, and has been awarded the International Award of Merit in Structural Engineering, by the International Bridge and Construction Association in Zurich, and the Medal of the City of Paris.

He was born in Kastoria on January 22, 1930, but grew up in Megara, Attica. He has said about his childhood in an interview with Lifo that those years are the ones which build “ourselves”, our personality. “Our childhood is our homeland, as it is called. When I left at 8 years old from Kastoria, for the next fifty years, this city was the place of my vigil. I have always felt this thrill that childhood creates for your place of origin. ”

In 1948, the prominent academic studied Civil Engineering at the National Technical University of Athens (NTUA), continued his postgraduate studies in Paris and then at the NTUA. He then served as a lieutenant in the Corps of the Hellenic Army Engineer, in 1958, he gained a doctorate and then became an editor, an emergency permanent professor (1964) and a regular professor at the NTUA (1969). 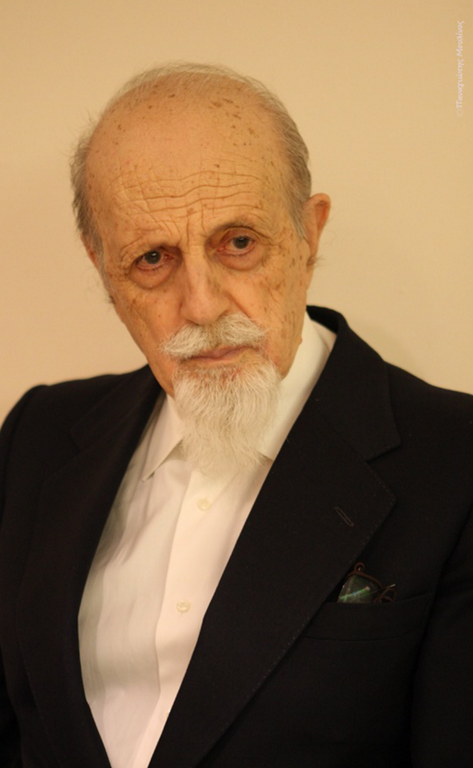 Theodosis Tassios is sensitive to social and philosophical issues and gives several interviews to the press, while he publishes in the newspaper To Vima and in Greek and foreign publications. He is also the chairman of the Greek Philosophical Society, a speaker and organizer of educational and history meetings and co-organizer of the Ancient Greek Technology exhibition, presented in cities in Greece and Germany.

He was chairman of many university committees, a member of Senate the Polytechnic, a Dean of the School and a Sector Manager, and contributed to the operation of the Reinforced Concrete Laboratory of the Foundation. His research is focused on soil engineering, concrete technology, the study of static phenomena in walls and their engineering. He also participates in the guidance of the postgraduate and doctoral work of Greek and foreign students, in claiming fundings from European programs and in the execution of the research project. 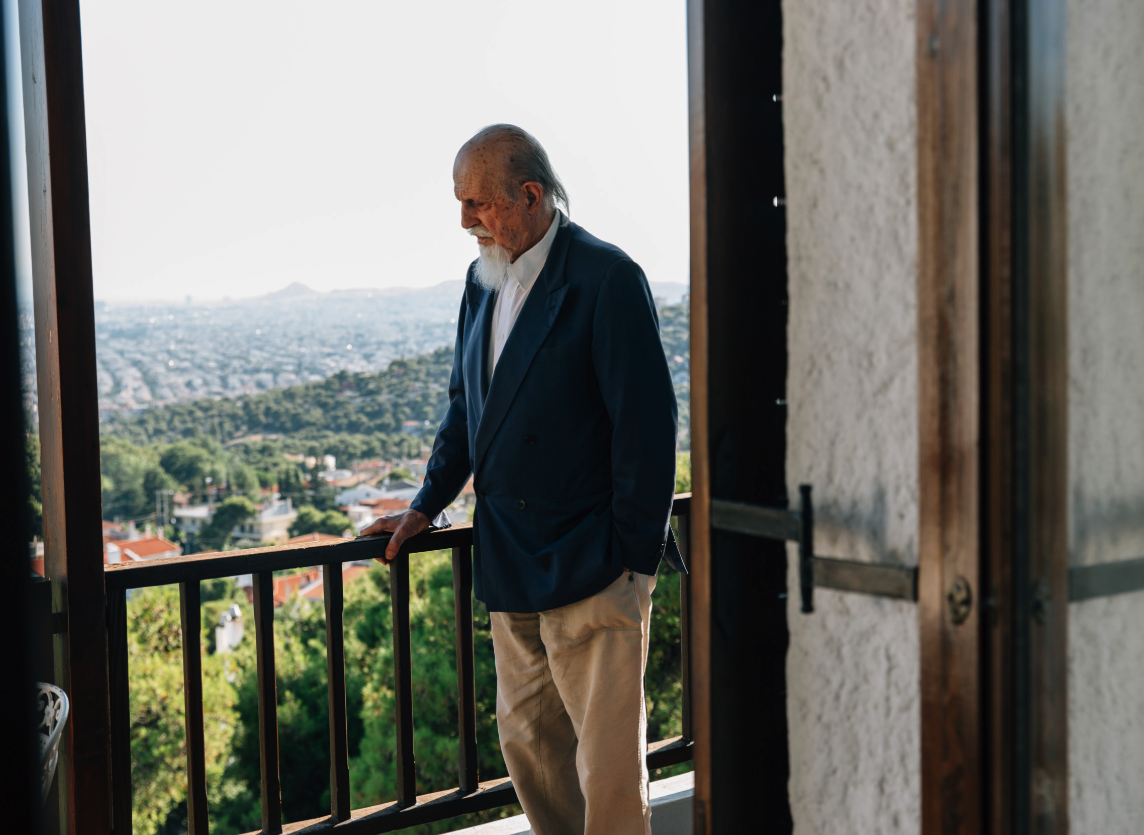 In addition to being a member of the American Institute of Concrete, he has taken over as chairman of the RILEM, and has served as Vice President of the International Federation of Pre-Contests (Fédération International de la Précontrainte), chairman of the Permanent Conference of Engineering Associations (CEB), then CEB-Model Code Chairman and member of the French Earthquake Engineering Association.

He was a consultant for building repairs at the headquarters of the United Nations Commission in Geneva (1980) and a consultant to UNESCO and UNIDO Memorial and Historic Sites Committee on Industrial Design for Third World Countries. He has also been an expert in the European Union on matters of recognition of engineering, training, research and seismic behavior of buildings. Moreover, he has been an expert on the evaluation and control of the work of European universities and European research centers. 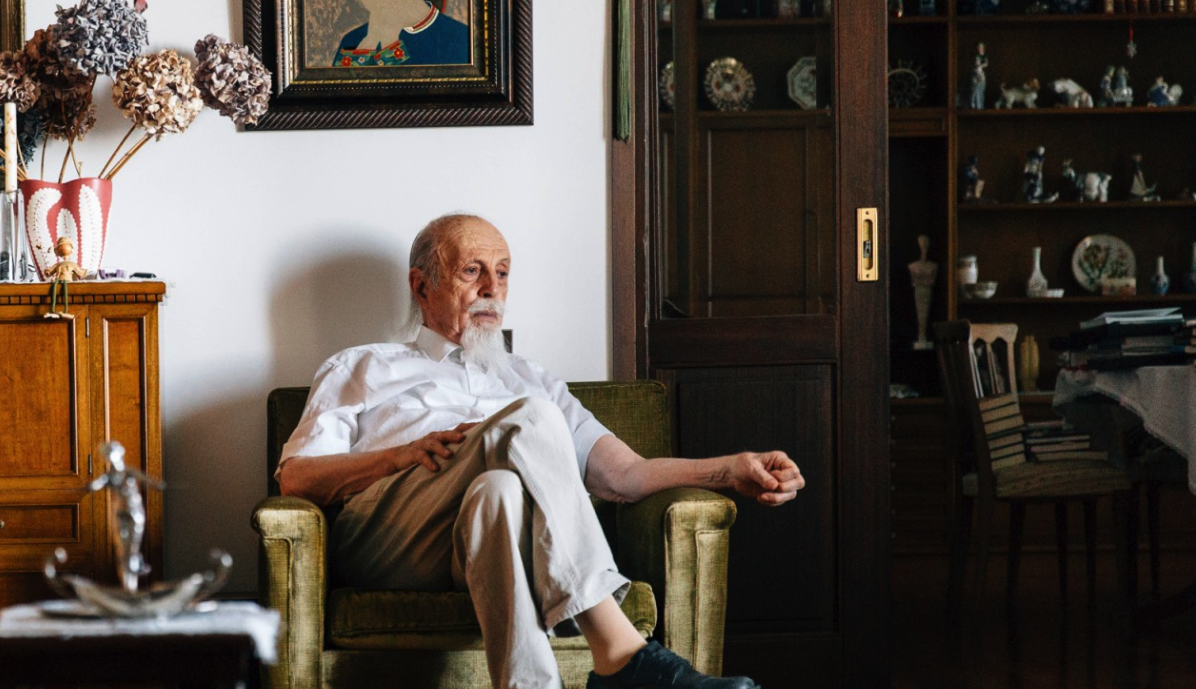 He has been a member of many governmental and independent committees, an expert in public works, a consultant on earthworks, statics and seismicity of buildings in Greece and abroad. The framework of his research activities is focused on issues beyond construction and safety at work, as he is a speaker on educational, linguistic, historical and philosophical issues in Greece, Cyprus and the rest of the world.

On June 12, 2009, the Technical Chamber of Commerce (TEE) honored him for his contribution to a special event by completing the 80th anniversary of his birth, and in the same year, he published a book about his work. In September 2013, he was awarded the International Award of Merit in Structural Engineering by the International Bridge and Construction Association (IABSE) in Zurich. 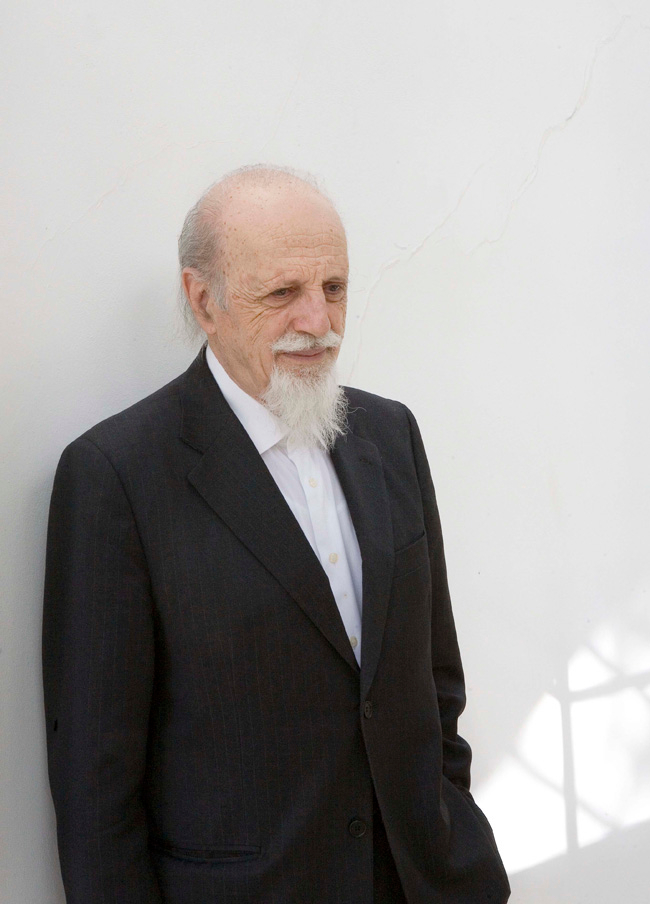 In the related question with his book “Five Life Lessons” and about the life lesson he remembers, he replied, “We all carry on living with examples that inspire us. And I am saddened to see narcissism constantly gaining ground, not only to individuals but also to masses. Of the five life lessons of the book and the many examples I have learned in the course of my life, I will choose Mozart today. Apart from the four languages he spoke or wrote, he decided to learn the language of the deaf, the sign language. And he succeeded. This is a great example of a loving relationship that developed within a difficult social context – because Mozart was poor all his life. ”

While for what gives him hope in his present, he said, “The fact that a large part of the young people, who still do not constitute the majority, have a mood of pro-socialism, industrialization, innovation and political righteousness keeps me positive. So, I can hope that in the foreseeable future, they could form a critical-thinking mass. ”

In another interview and at the question of how many books he has in his possession, he replied that “More than 5,000 book titles in my five “libraries”. Apart from the technical and scientific ones that are in the NTUA. I can not survive without books. My books are my great “treasure”. At times, I wonder about something a great writer wrote and I want to see if I remember it accurately. I go down to the library, find the book, open it, turn the pages, smell the paper and read it. “Why don’t you google it?” the younger people ask me. But a “click” does not have the sweetness I just described to you. ” 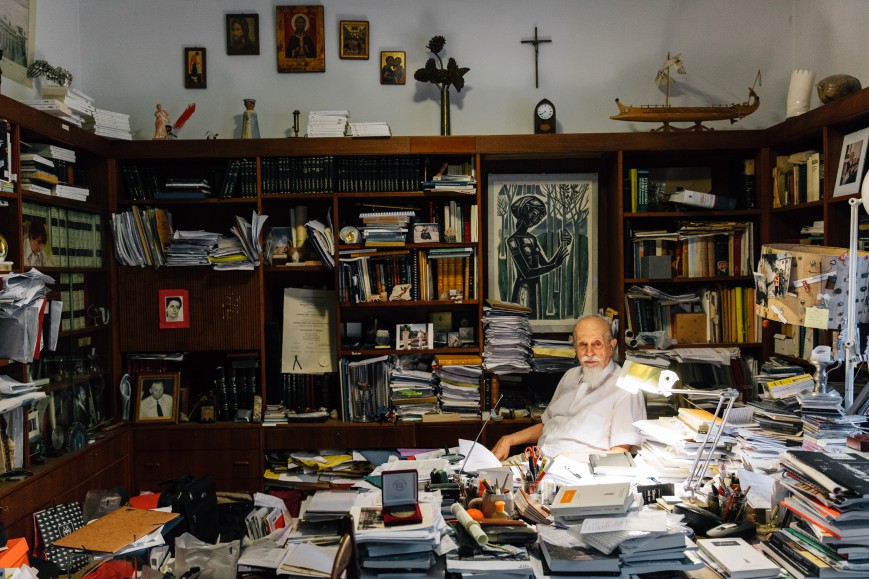