Alex Stamos is the Greek-American who, for about three years, has been the head of Facebook’s cybersecurity business, and, after September 2018, he will start teaching at the University of Stanford, California. In addition, in 2015, he was included in the list of Forbes magazine’s “40 Most Important Entrepreneurs Under 40”.

The 39-year-old is the child of Greek immigrants in America, where he lived and grew up in Fair Oaks, California. There, he completed and received a B.S. in Electrical and Computer Engineering from the University of Berkeley. 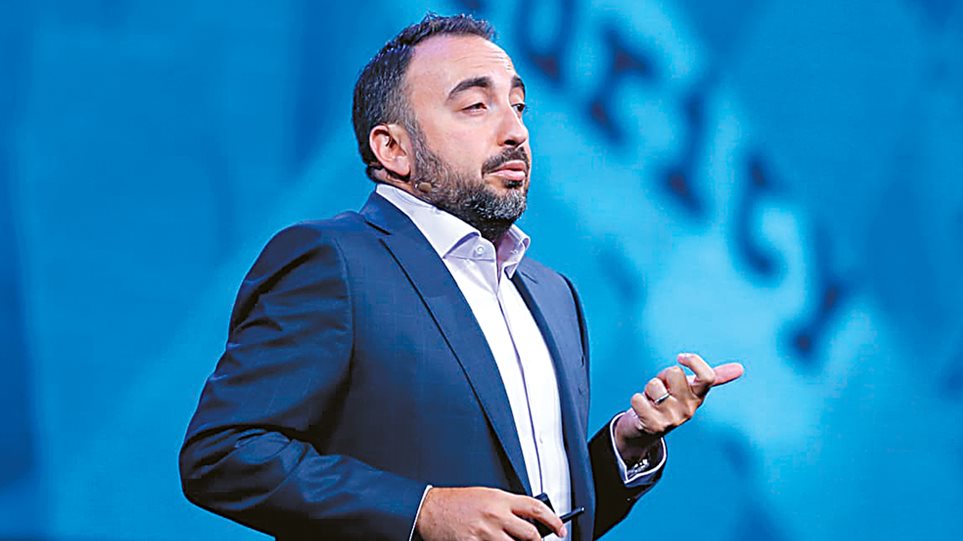 He began to work as a Security Engineer at LoudCloud, continued as a Security Architect at @stake and has been a Chief Technology Officer (CTO), while from 2004 to 2012, he was a co-founder and partner of iSEC Partners, a proven full-service security consulting firm that provides penetration testing, secure systems development, security education and software design verification services.

In 2014, he started working for Yahoo as Chief Information Security Officer, where he took over the security team for the development of innovative security and product technologies, and a year later became a member of Facebook, where until the end of August 2018, will be the head of the Security Service and will lead a group of people from around the world who are focusing on securing the safety of billions of users using Facebook and its family of services. 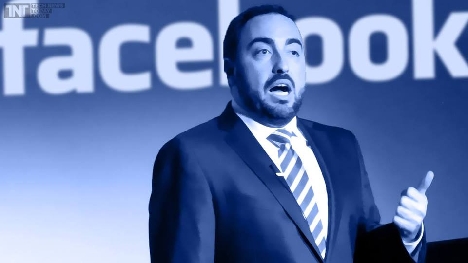 “The game of security is like an endless chess game,” he said in one of his many lectures “which can teach you but it’s also enjoyable. The only point is that you must always anticipate the next move of the opponent. You’re never good enough because there’s always this endangered mat move. ” He had even said that because of this permanent alertness, he seldom sleeps well and the only things that calm him down are his wife and children.

Alex Stamos is a skilled global infrastructure expert, who designs reliable mobile security systems and instruments, and has worked for all major technology companies in Silicon Valley. He is a frequently requested speaker at conferences and industry events, including Black Hat, RSA, DEF CON, Milken Global, Amazon ZonCon, Microsoft Blue Hat, FS-ISAC, and Infragard. He is also committed to bringing more openness and collaboration to the security community, and to building solutions that keep people safe in the circumstances they face every day. 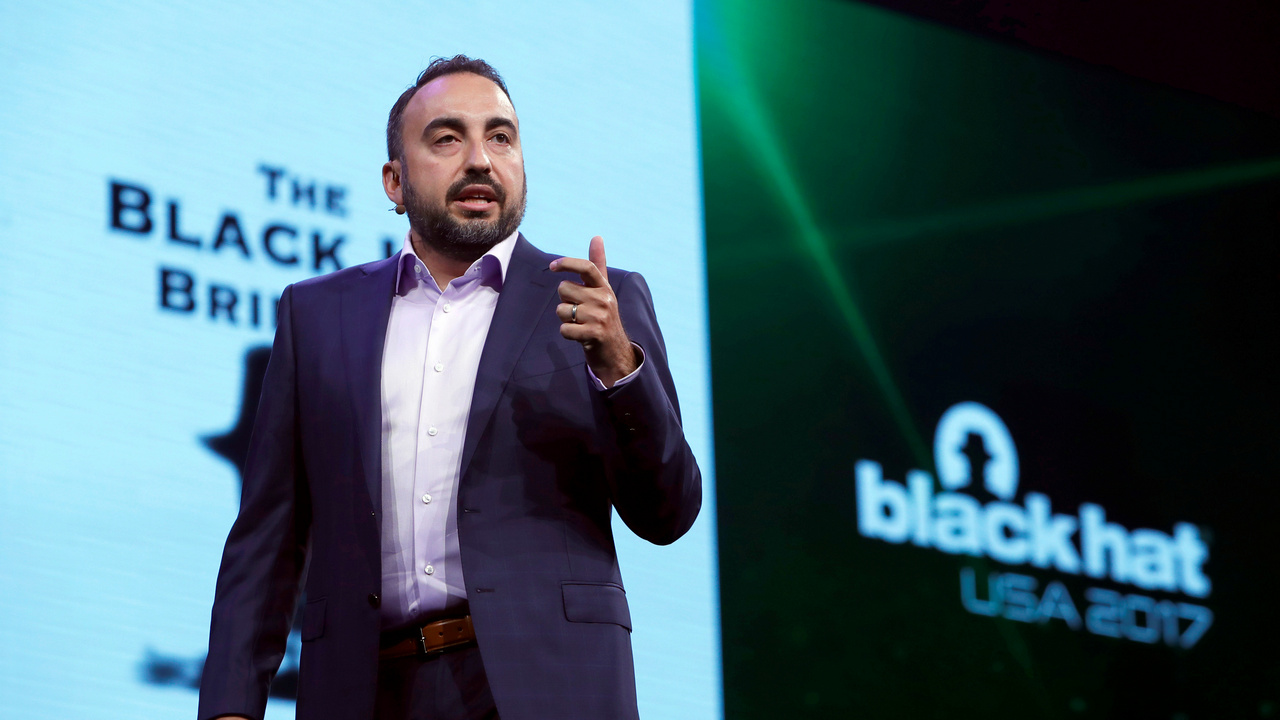 “Part of my goal is to help people find the right people in these companies, to find structures where we can have multidisciplinary academic studies,” he said adding that he wanted to deal with issues such as child safety online and naming a country or a team responsible for a cyber attack. “There are no good role-models around many of such things yet”.

For a long time, he had expressed his cyber-security worries and his belief that the officers had focused too much on solving complex or strange problems and had lost contact with everyday problems that plagued the internet. Following the revelations of the Russian involvement in the US presidential election, with Facebook’s help, Mr. Stamos advocated greater transparency on behalf of the larger social network. 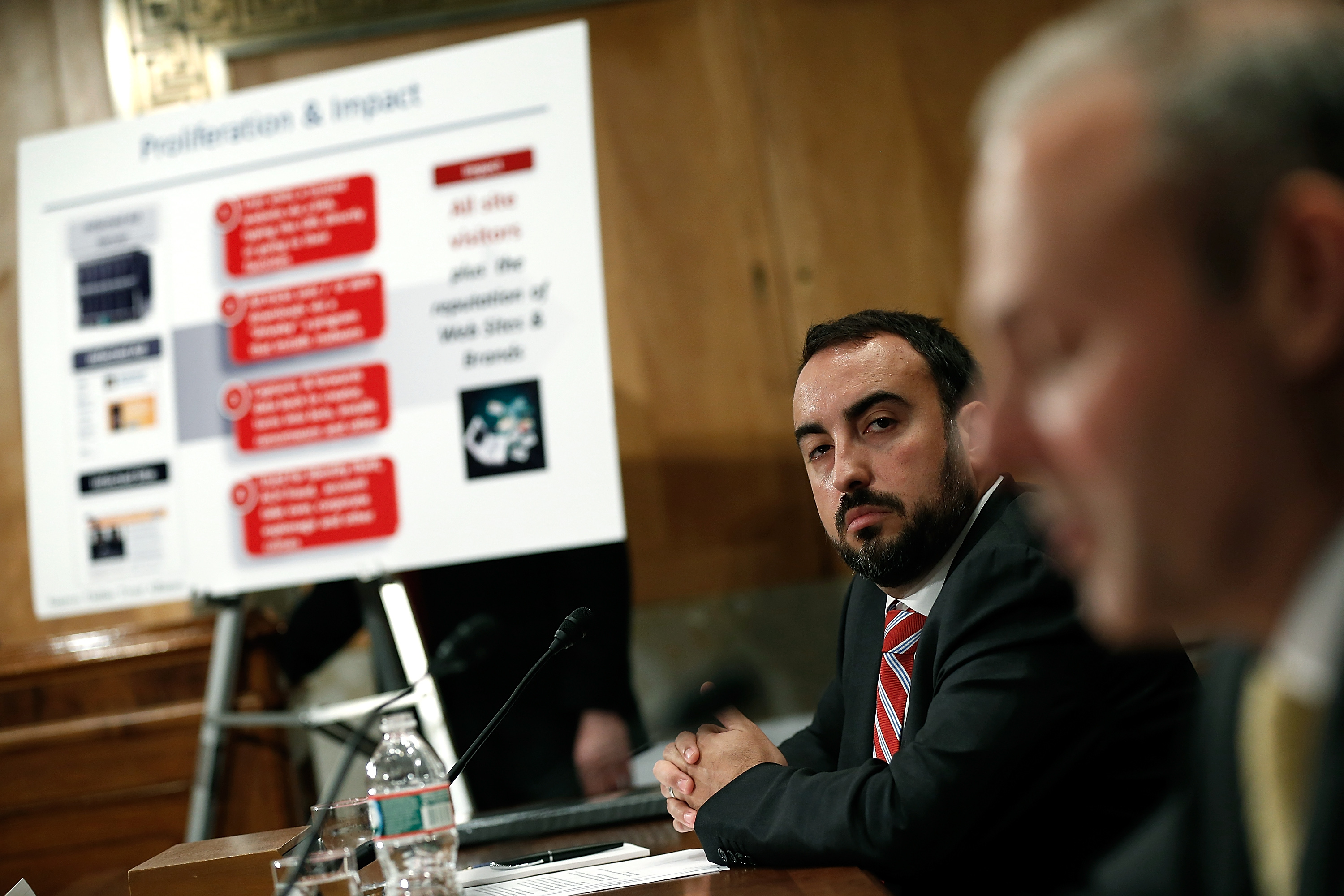 The controversy over the issue between him and his superiors, according to sources, was the reason he decided to take cyber-security teaching at Stanford University, where he would also participate in the newly formed 14-member interdisciplinary Information Warfare Center, planning new tactics war and countermeasures in the information field.

As reported by the New York Times and the Financial Times, he said, “Facebook faces one of the most challenging threat environments” among technology companies having to deal with misinformation campaigns by foreign states, the exploitation of user’s personal data by third parties, hackers etc. However, he will not stop working as an outsourcer on issues of his specialty with Facebook, as he said: “I am proud to have worked with some of the most competent and committed security professionals in the world.”