Dr. Lazaros Oreopoulos (a.k.a Lazaros Oraiopoulos) is the Chief of the Climate and Radiation Lab. He has been at GSFC since 1997, initially with JCET/UMBC (1997-2008) and then as a civil servant (2008-present).

He conducts research on the modeling and remote sensing of clouds, cloud-aerosol interactions, and many aspects of atmospheric radiative transfer for climatic applications. He is the Deputy Project Scientist for the Aqua satellite mission, and a member of the CloudSat Science Team, the GEWEX GASS Science Steering Committee, and the International Radiation Commission. He has also served as a member of the Landsat Science Team, the AMS Atmospheric Radiation Committee, and the GEWEX Radiation Panel.

He was born in a small Bavarian town in Germany close to the Austrian border near Salzburg. My parents were poor Greeks who immigrated, in the ’60s, seeking a better life. We returned to Greece when I started school. 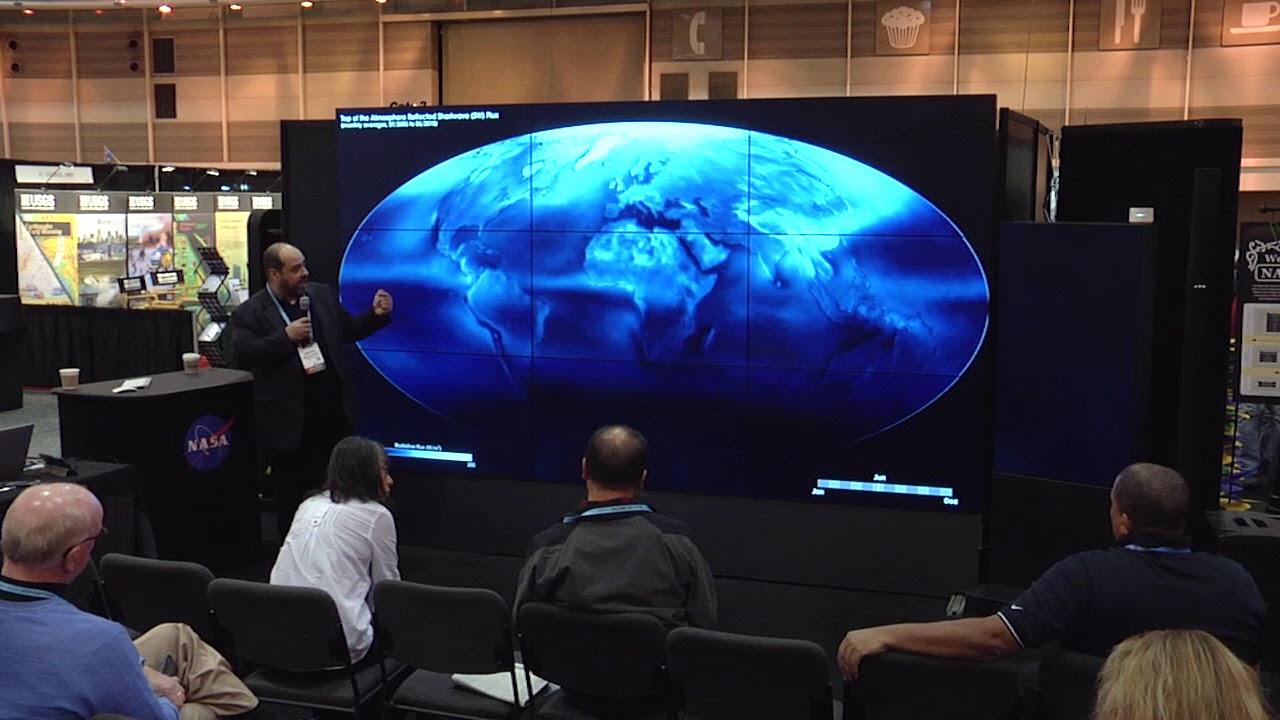 Lazaros Oreopoulos received a B. Sc. in Physics from the Aristotle University of Thessaloniki, then an M. Sc. in Meteorology by McGill University in Montreal and Ph. D. at Atmospheric and Oceanic Sciences at the same University. He speaks Greek, English, French and German, and has lived in four countries.

He began working one year after his graduation when he completed his studies as a research scientist at Canada’s meteorological service in the Cloud Physics Department, and then became an assistant researcher at the Climate and Radiation Branch of JCET / UMBC, NASA GSFC. In the same field, he became an Assistant Professor, an Associate Professor, a Scientific Physical Scientist and a Director of the Supervisory Research Lab, where he works until today.

For the last three-and-a-half years, he has been the chief of the Climate and Radiation Lab, which makes him a first-line supervisor. He manages the affairs of the lab of about 70 people that he joined in 1997. He also works as a deputy project scientist of the Aqua mission. Aqua was launched in 2002 as part of the Earth Observing System missions and it measures various atmospheric, land surface, ocean and ice properties. 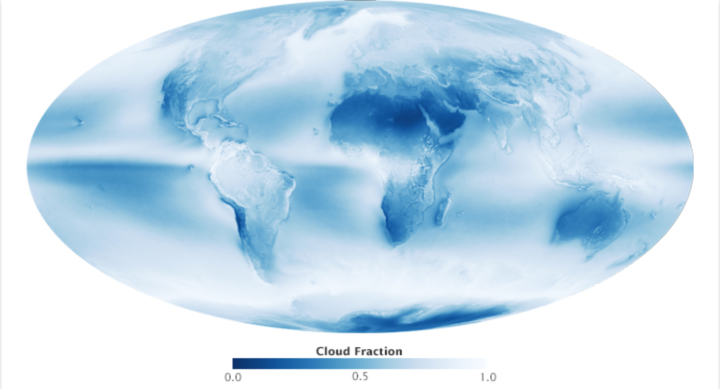 His third role is as a scientist studying the interaction of clouds with atmospheric radiation. I use satellite observations to understand cloud properties explaining the role of clouds and climate. I’m also trying to improve cloud representation in global climate models.

“Clouds are notoriously hard to study. They come in so many different shapes, sizes and internal structures“ he said in an interview. “A major question is how clouds will impact future climate change, whether they will mitigate or enhance the rate of change. We don’t have a long enough record of how clouds may have changed over the years to help us answer this question. It is challenging to reconstruct the record backward, but satellite observations are the best way to construct records from the recent past forward.”

Apart from the lab, he likes like listening to indie rock music, which is contemporary rock outside the major label circuit. My combined physical and digital music collection exceeds 5,000 albums. I tried playing guitar but wasn’t very good at it. I’m now encouraging my young son to learn for both of us. 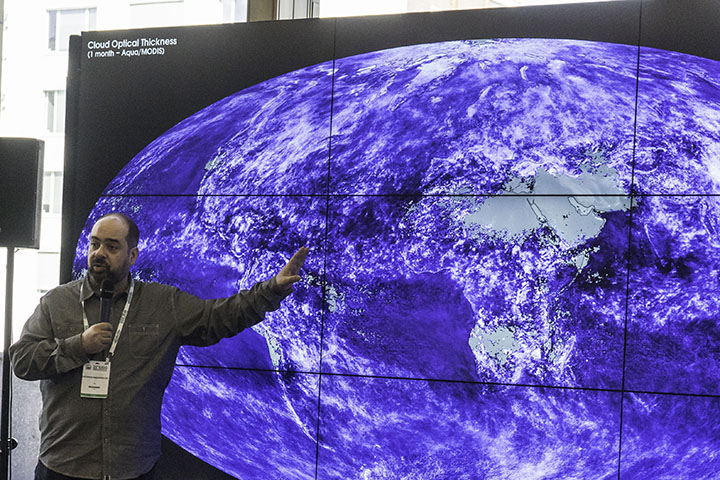 His wife, also Greek, is a Ph.D. at the National Institute of Human Genome Research of the National Institutes of Health. Occasionally, they discuss their respective research, but since they are both scientists, they understand each other’s work demands and that there will be periods of intense work where they need to support each other. 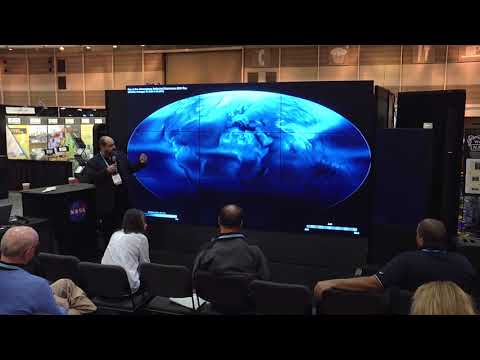