George Vrakas is a distinguished Greek doctor who, in 2016, won the TTS Young Investigator Award in Hong Kong at a global transplant conference, which award is accompanied by a symbolic amount of money for his general contribution to medicine.

He was born on June 15, 1980, in Kavala, and up to five-years-old, he grew up in Kyrgia in Drama with his grandparents, a place he still remembers with nostalgia. His father, Xenos Vrakas, was General Surgeon and Director of the Surgery Clinic of the General Hospital of Drama and his son’s admiration was insurmountable.

This admiration for the work offered by his father as a Surgeon at the Hospital of Drama and the appreciation, respect and love the surgeon received from his patients was what inspired him to follow on his father’s steps in the hope that at some point he would take after him and make him as proud. 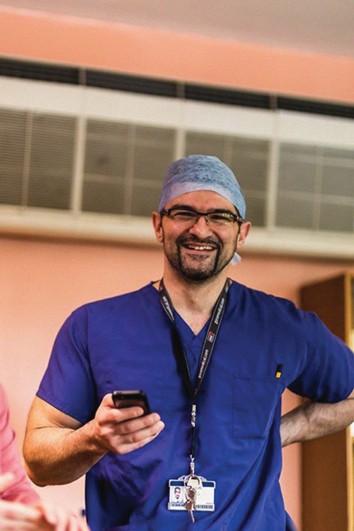 George Vraκas has said in an interview that he thinks that the transplant domain is fascinating for every nascent surgeon, but unfortunately there are few educational opportunities in the field in Greece. Having finished the specialty of General Surgery in Greece, he wished to train in transplants in England, a country in which he had worked at the beginning of his medical career. So, after a difficult interview at Guy’s Hospital in London, he managed to get the position of Senior Fellow in kidney and pancreatic transplantation. Since then, he has continued his education in ever larger transplantation departments.

In August 2013, he was offered the position of Director at the Transplantation Department at London’s Guy’s Hospital, but he did not accept it as he preferred the proposal made by the Oxford Transplant Center to work in the Transplant Group there. He then specialized in organ transplants, particularly kidney, pancreas and small intestine.

He was distinguished for the amount of scientific work he wrote and published in internationally renowned scientific journals when he was nominated in February 2014 for the Mental Award. In 2015, he was named best trainer in the context of teaching to medical students by the medical students.

He has said about the distinction of 2016, “This award is a reward for my struggles and sacrifices for me, because I worked hard to obtain it at the expense of being away from my loved ones and my homeland, but also with sacrifices because my personal time is almost non-existent. It is a pleasure, of course, prestige and the ability to make an international career as I dreamed of to be given to me. In general, the awards are both a reward for our efforts and, on the other hand, an incentive to continue the hard work. ”

At the question about how a doctor’s life is in England, he replied that “The sacrifices for Medicine are too many, for Surgery even more, and for Transplants, things go a long way. There is never free time. There are no weekends, there are no quiet nights at home. They can call me at any time, day or night, whether I’m on duty or not, due to the type of surgery I specialize in, as small bowel transplants are rare and not many colleagues are involved in it. Obviously, my personal life often comes second, as you never know when you are going to be needed at the hospital.”

He has admitted that he misses his homeland and believes that all Greeks abroad dream of their return. He tries to visit Greece to see his loved ones at least every two months. 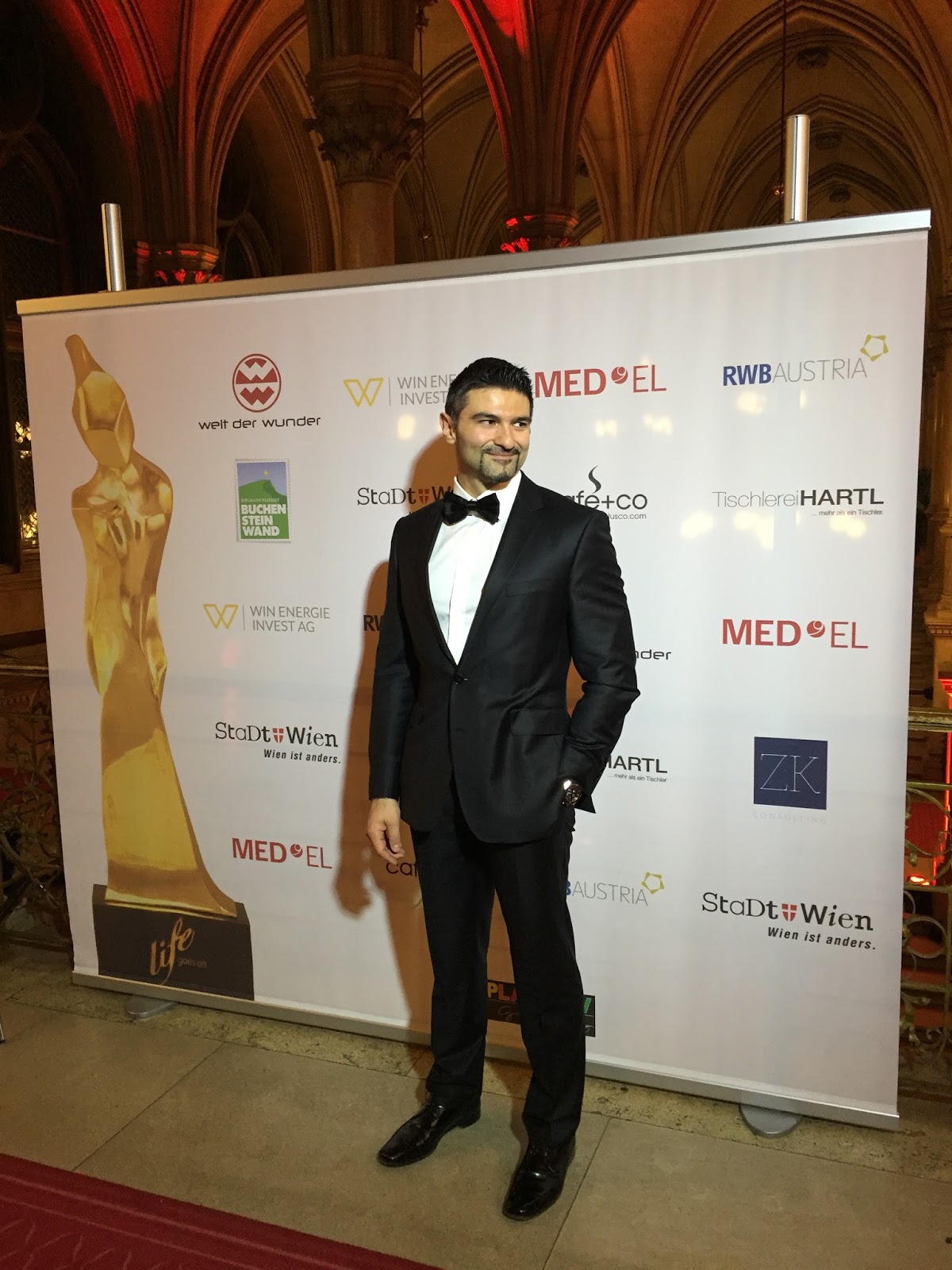