Eleni Karamalegkou is the Social Media Centre of Excellence Director at LEGO Group, who along with her team has made an excellent job at social networking platforms, making the company’s product marketing strategy one of the most successful in the Social Media field.

The group, as Ms. Karamalegou said in an interview, creates the LEGO’s global content calendar, which is then distributed to the marketing teams for each country where the company operates in. It also manages all of the company’s social media channels, invests time in achieving the best possible quality for its content and has taken on the part of organizing all internal processes to create content that caters to the needs of every country and social media channel. 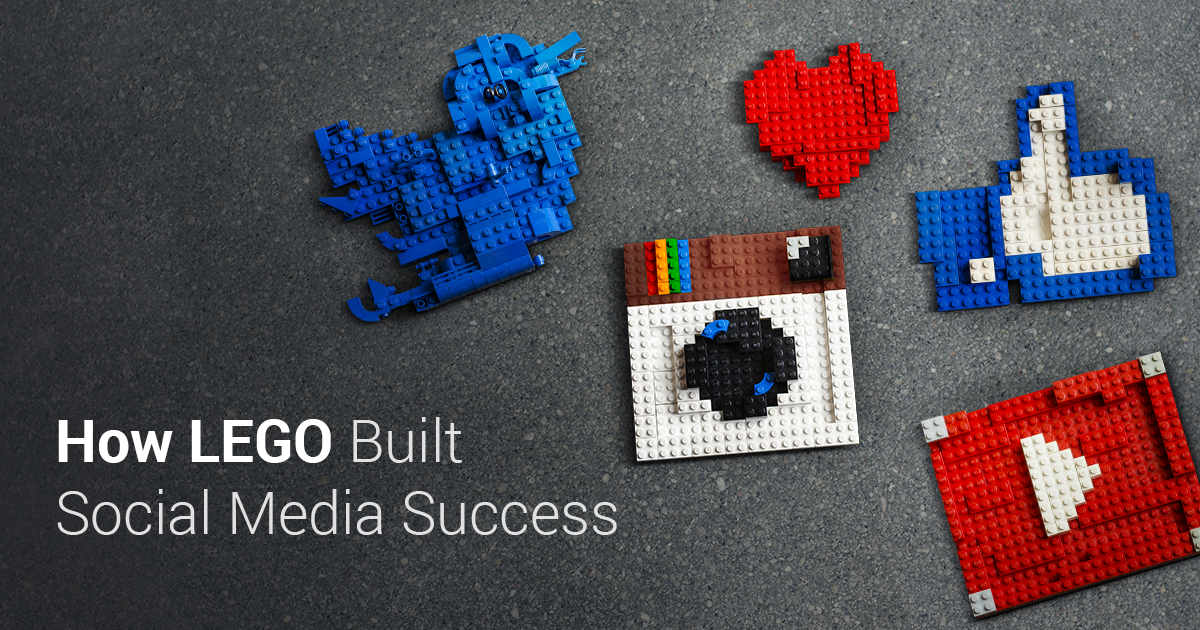 The team’s goals are to inspire and help children develop their skills and, from an organizational point of view, to have a simple management.

Eleni Karamalegkou studied Media, Culture and Communication at the Panteion University of Athens, Strategic Marketing at the National and Kapodistrian University of Athens and received a Master’s degree in International Management at the King’s College of London. Prior to leaving for London, where she has been living and working for the last eight years, she worked in Athens with big companies such as Adidas, Coca-Cola, Tesco, Cisco and OTE for six years. 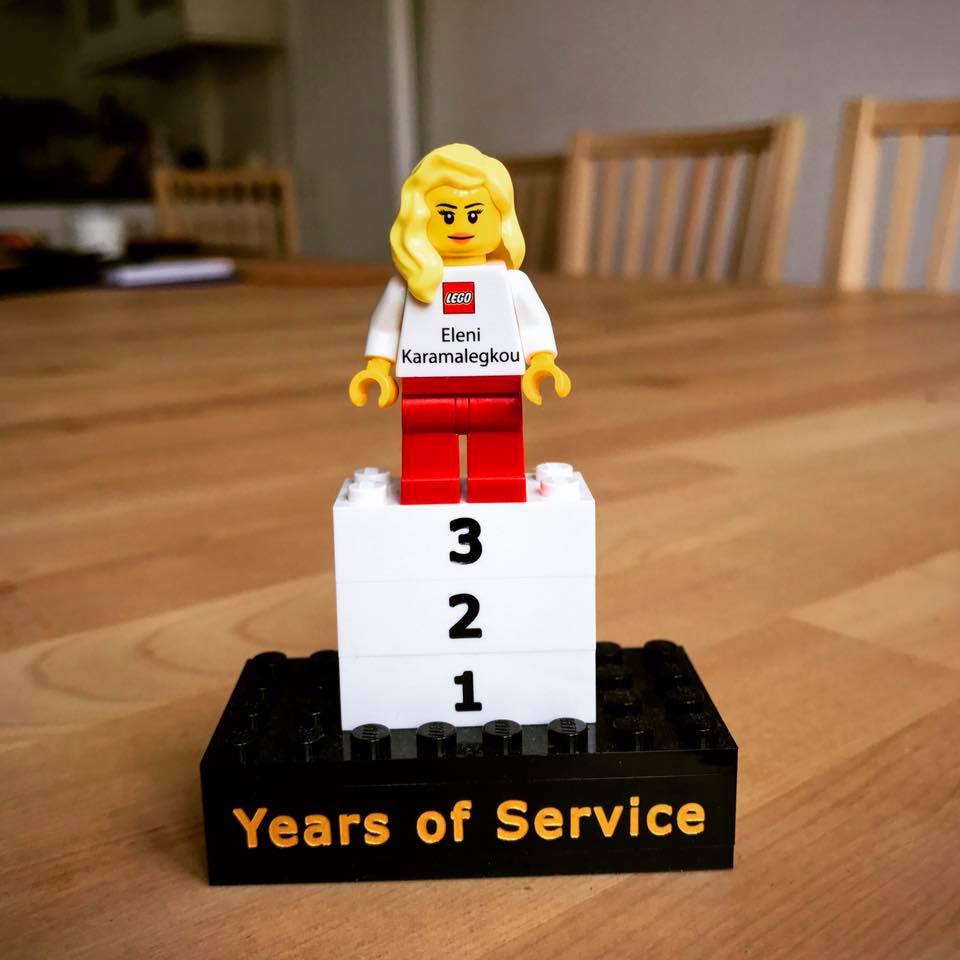 In fact, she admitted to huffingtonpost.gr that the application for the company was at a random moment “I wanted to see at what age I could give Lego to my son. Having grown up with Lego, I wanted to see when he could start playing with them. So, I figured why not take a look at whether there were any job adverts. And there it was: “Are you the brick that is missing from our team? If so, please apply here.” I saw that everything they asked for had to do with social media, so I asked”. Nevertheless, in order to get the position, she went through a six-month period and a seven-step process, including an online psychological test and a three-hour interview with a presentation.

Her team’s job is the formation of an annual strategy, which also includes the planning of all upcoming campaigns the company will run on a 6-month basis. “I will just say that we organize more than 300 launches of new LEGO products every year. We boost every new launch either to a large or to a small extent depending on the goals we have. We also ensure that we make all brand content for both the biggest strategic goals and the seasonal and tactical activities of our Brand, such as Christmas and Mother’s Day.” 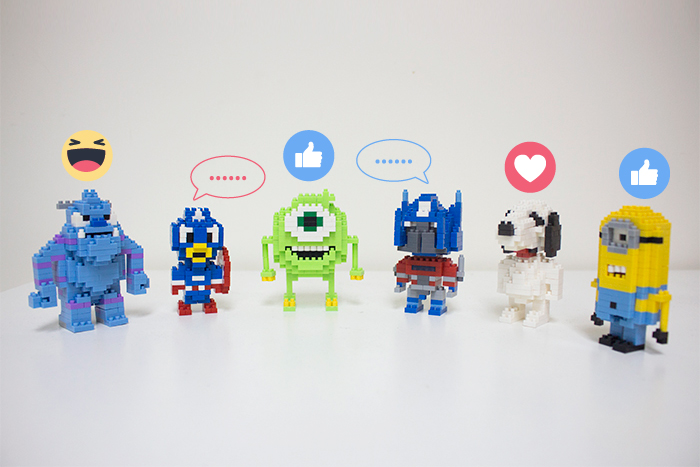 The work of her team, however, is multifaceted, since it is not limited to creating a strategy which will be communicated on social media. LEGO’s main priority is digital promotion and the main social media team is the one in charge of all the rest, by guiding and training the other teams – all product promotion teams are in Denmark and the distribution center is in London.

“So we travel a lot to Denmark, perform educational presentations and at the same time, work with each product team to see how we can build on the common goals and trends that exist. Our purpose is after building a worldwide communications strategy for each product and presenting the best practices, to create the content and then work with each country’s local markets.” 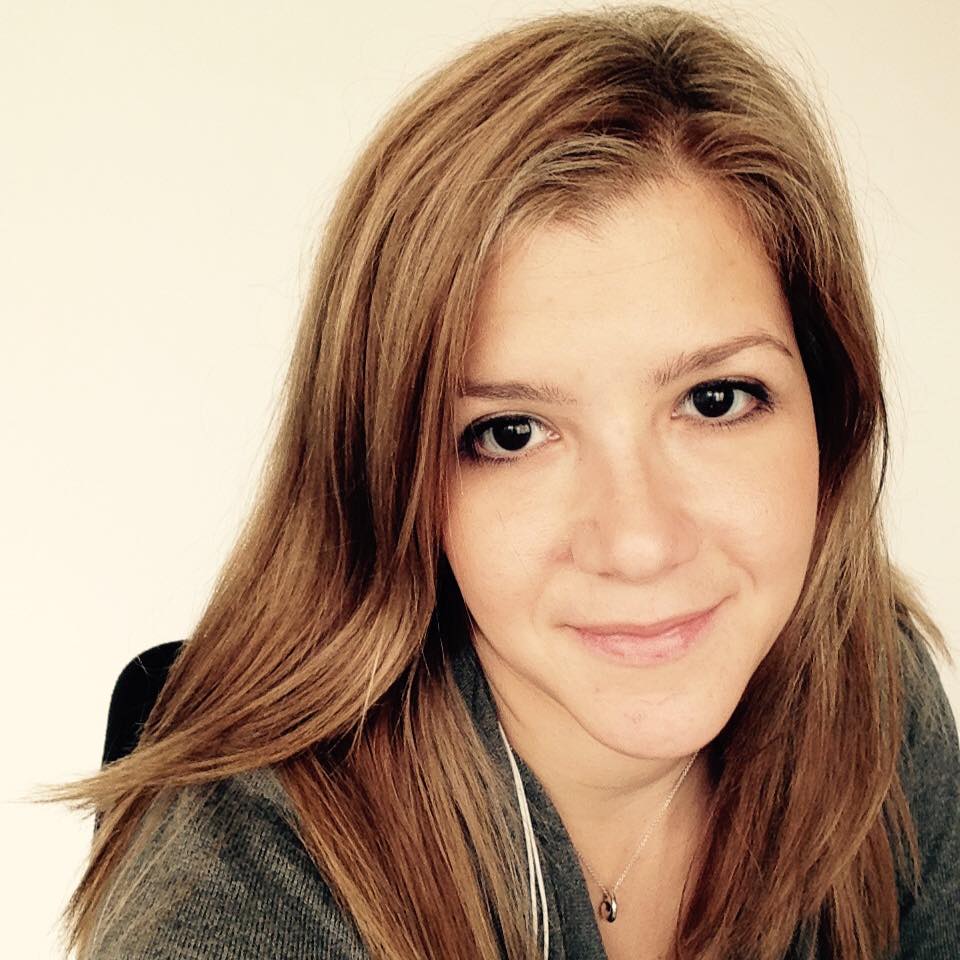 Lego (a name derived from the Danish “leg godt” meaning “play good”), one of the most popular toy series, is produced by the private company of the LEGO Group based in Billund, Denmark. The flagship of the products consists of well-known, colorful, assembled, plastic bricks and a range of accompanying tools, small figures and various other accessories. The company started its production in 1949. Since then, a global subculture has developed with LEGO Games, which has fueled the creation of movies, games, contests and six theme parks for recreation. By 2013, around 560 billion Lego components had been produced.