The Young Greek actress Ioanna Meli stars in the short film “Life in Color” which was presented at the “2018 Cannes Film Festival”, one of the most important international film festivals. The film was selected and in competition at the American Pavilion’s Emerging Filmmakers Showcase, which creates a smaller kind of festival inside the most important event on the international film agenda.

The film she is part of is about an aging, closeted Alzheimer’s patient, clashing against his strong-willed daughter, struggles to hold on to the memory of his long lost lover. 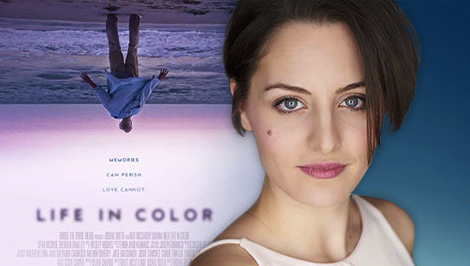 Ioanna Meli was born and raised in Athens and took her first steps into theater starting from school performances and moving to theaters across Europe while traveling with the school choir. She holds a BA in Drama & Theatre Arts from the Goldsmiths College University of London, an MFA in Acting for Film from the New York Film Academy in Los Angeles and has trained both in musical theater and vocals. 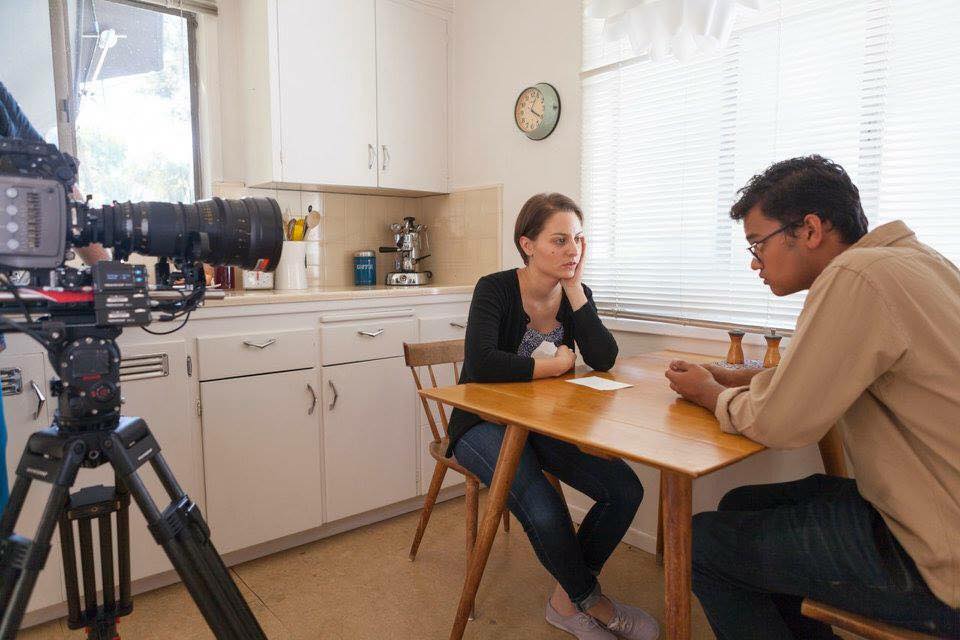 She has participated in 11 films – starred in 9 of them – in television, web series, commercials and plays in Greece and abroad. Her work has been screened at festivals worldwide, including the Tribeca Film Festival, the famous film festival for young filmmakers. Recently, she starred in “Ascendance” with the famous actor Dwayne Johnson and participated in “Auschwitz” with Meryl Streep and Steven Spielberg.

She is also known for the role of “Holly” in her own movie “A Little Part of You”, for which she was awarded “Best Actress in a Short Film” at the 2014 International Film New York Festival and won “Best Short Film by Student” at the “California International Film Festival”. The movie also received five more nominations from festivals in New York, Madrid, China and Greece and was distributed in America and Europe, through cable television. 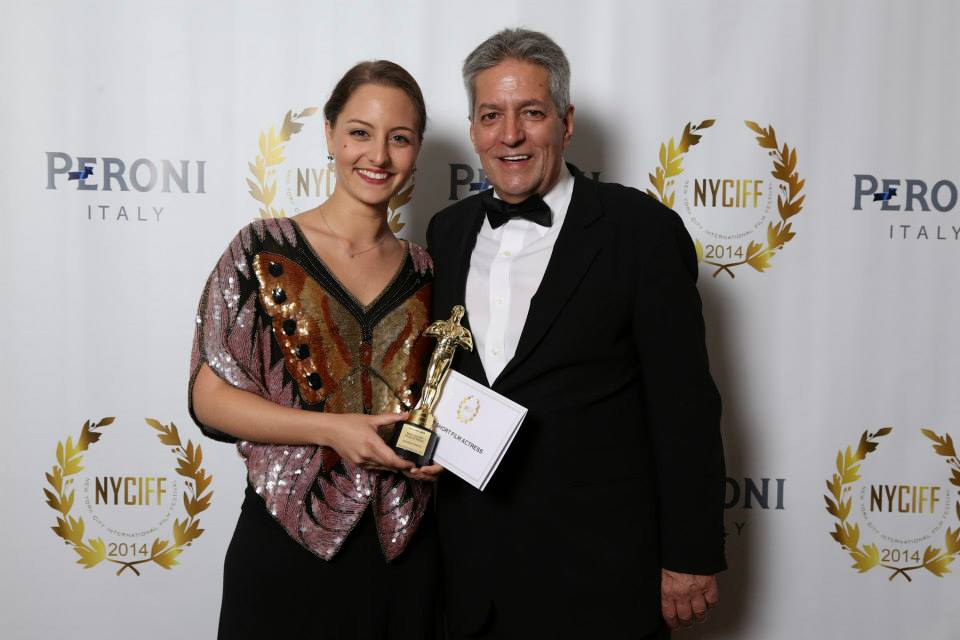 This year, Ioanna will be part of the drama series “Dirty Laundry” as Annie, a cheerful kindergarten teacher who tries to support her older sister when she loses her husband and has to re-built her life along with her two children. At the same time, Ioanna is completing the script of her own comedy series which will be filmed in Athens and Los Angeles, where she lives. Moreover, she is a member of the “New American Theater”.