The Greek Michelin chef in the heart of Paris

Philip Chronopoulos is the dynamic and passionate distinguished chef with one Michelin star, who excels abroad and specifically at the Palais Royal Restaurant in Paris. The young and talented chef has distinguished himself in high-quality restaurants, never resting and forgetting who he is, where and how he started and why he is in the world of ​​gastronomy.

The beginning was when he realized he wanted to become a confectioner. Vasilis Fratzolas, a very good friend of the family, gave him his place at a pastry course with Stelios Parliaros, which made today’s chefs recognize that what we wanted to do professionally, had to do with cooking. 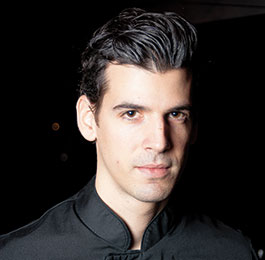 Through family friends who knew a French chef from Brittany, he learned that the best cooking school is in Lyon. With the support of his parents, Philip Chronopoulos made the decision to study there.

During the completion of his education at the School Paul Bocuse – indeed one of the best culinary schools in the world that opened doors for him to the world of gastronomy – debuted in haute cuisine with his participation in the opening of L’Atelier Robuchon in London in 2006. 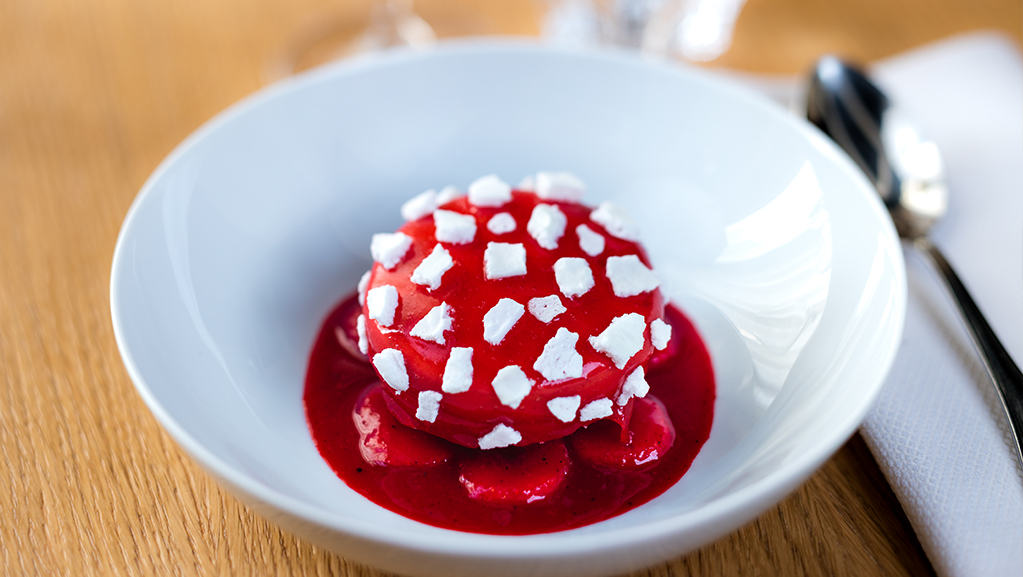 He has said in an interview that during his first steps in high gastronomy, he was terrified of everything, as everything was new, a totally new world for him. Moreover, when it all started, he did not speak French well and the fact that he did not understand everything stressed and frightened him.

However, in 2007, he joined the team of the three-star Michelin Restaurant, Alain Passard in Arpège, where he discovered the secrets of the signature cuisine, in which all attention is focused on the ingredients. His experience at this award-winning restaurant, for the quality and flavor it offered, helped him approach gastronomy from a new angle. 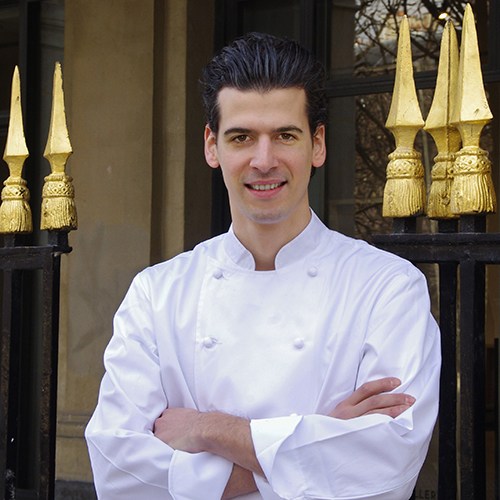 Next came the team of renowned chef Joël Robuchon, to whom he was the right hand for seven years. His workshops designed and developed all the dishes offered at the various restaurants of the club, before being presented at L’Otelier Robuchon Etoile, the restaurant of high French cuisine.

Later, when he became executive chef at L ‘Atelier de Joel Robuchon Etoile (2 *), the pressure was great because he had to keep the quality and status of Robuchon’s cuisine.

In 2015, raising his personal bar even higher, at 29, he won his first Michelin star at the Restaurant du Palais Royal in Paris, just nine months after the opening of the top restaurant. 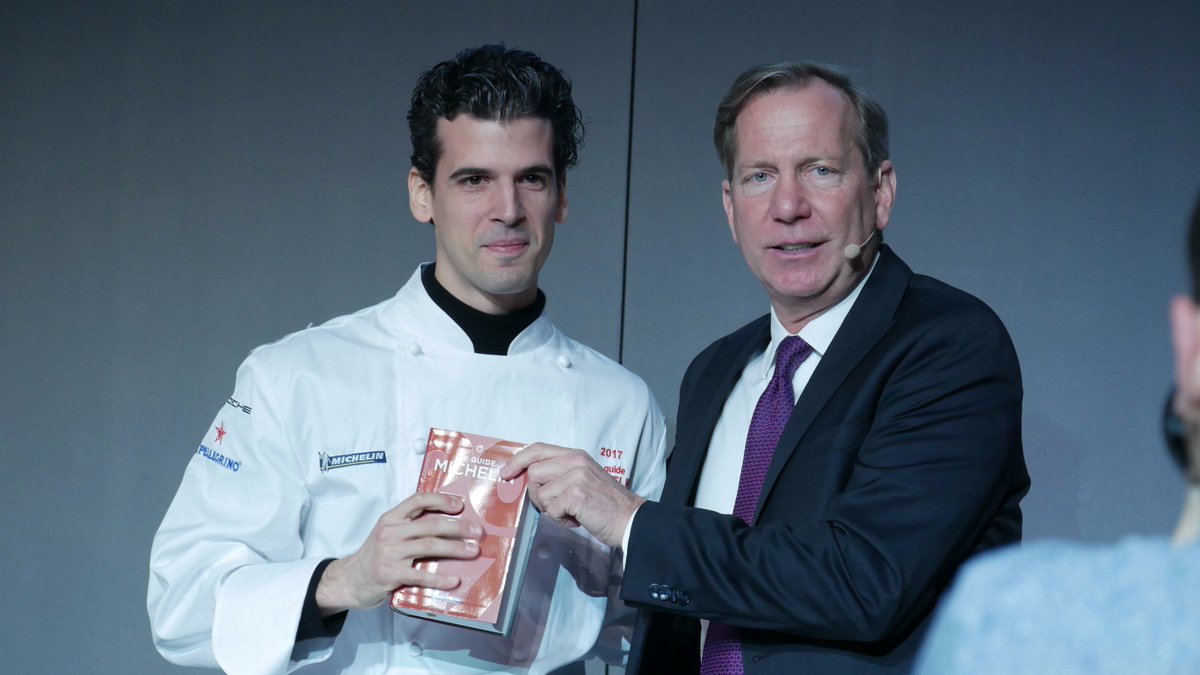 At the Restaurant du Palais Royal, Philip Chronopoulos signs a menu that pays tribute to French cuisine without forgetting his original influences. He returns to authentic sources and places produce at the center of attention. Through his work on flavors, textures and aromas, the chef is inspired by the seasons. He conceives of a play of texture and color without ever sacrificing taste and indulgence.

He has admitted that since being at the Restaurant du Palais Royal, the pressure is not the same because “I am now in my kitchen with my team, my dishes, my star, and above all my self-confrontation which is often very hard and difficult “. 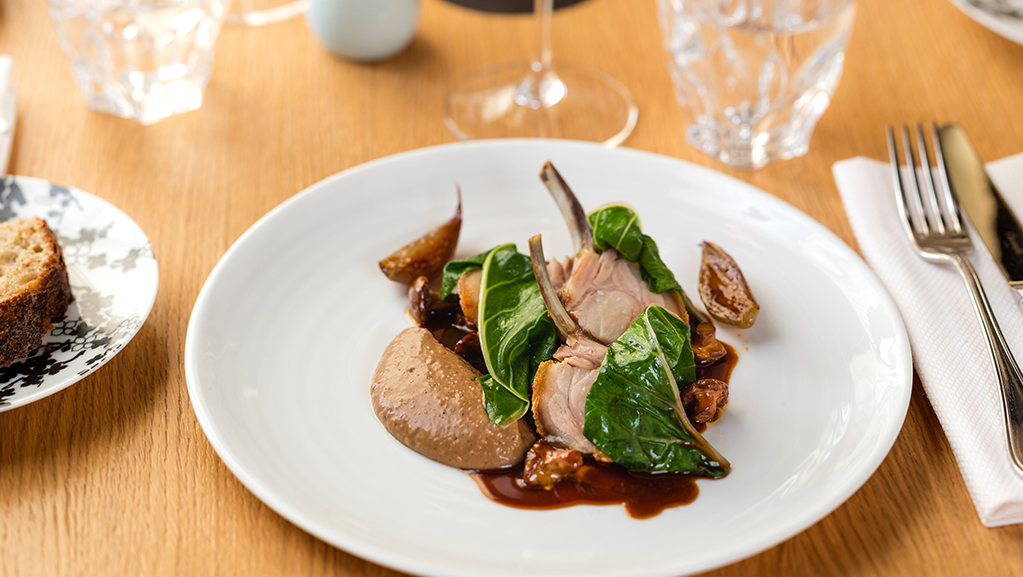 In the kitchen, the elements of his character that dominate are perfectionism, discipline, rigor and, above all, the great love for what he does and respect for the client.

He considers that the Greek sensor affects his creations as “I am fortunate to have grown up in a family where my grandfather was an impeccable cook, as was my mother, creating genuine flavors and putting in their dishes lots of love.” He has confessed that the most powerful tasting memory he has is his grandfather’s fried potatoes. 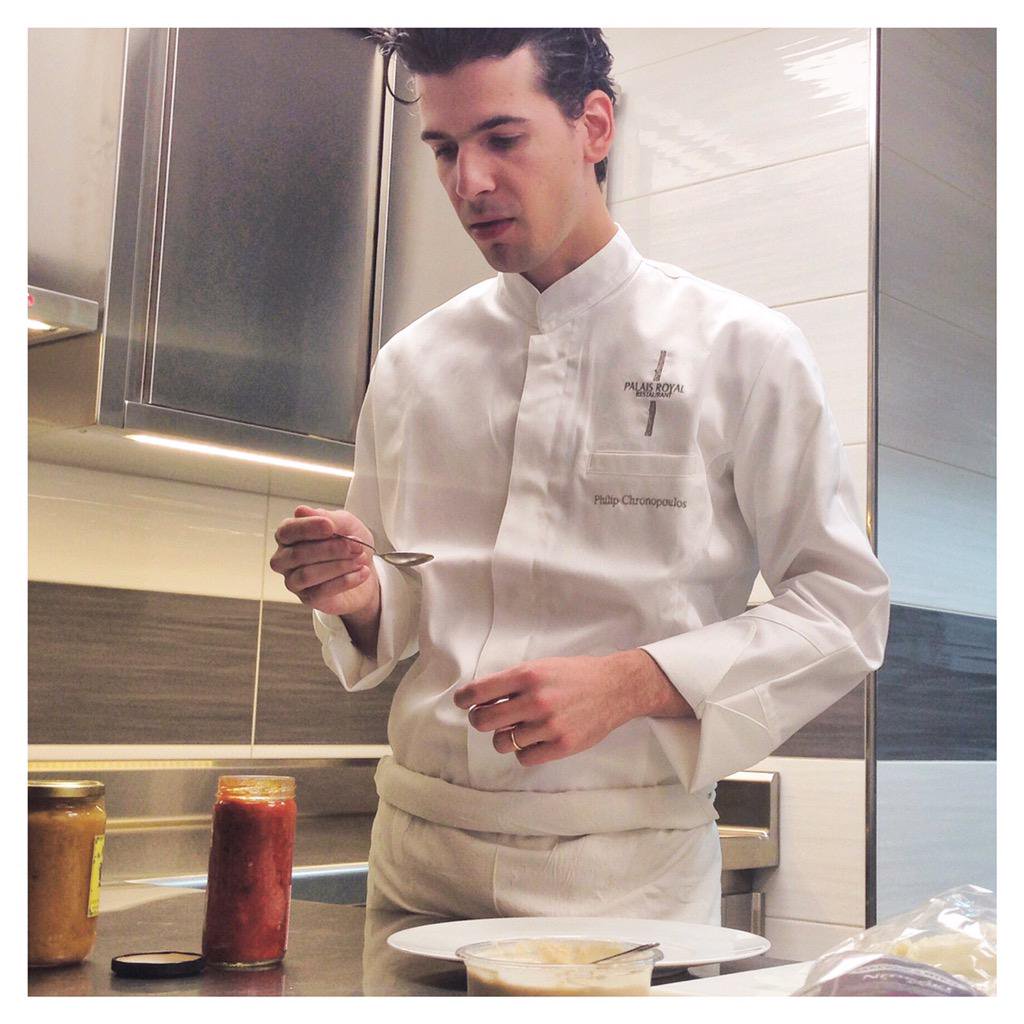 His trademark dish is octopus with smoked pepper, tomato egg and chestnut spinach pie, while a material that he works a lot with is lemon. Philip Chronopoulos draws inspiration from tasting memories, seasons, books, colors, designs and painting.

Hanging on the apron and returning home at night, he says, he does not have to compare his day to the previous one, since no day is like another. Sometimes, he returns joyful, others with regret or disappointment, others with pride and almost always with much fatigue. 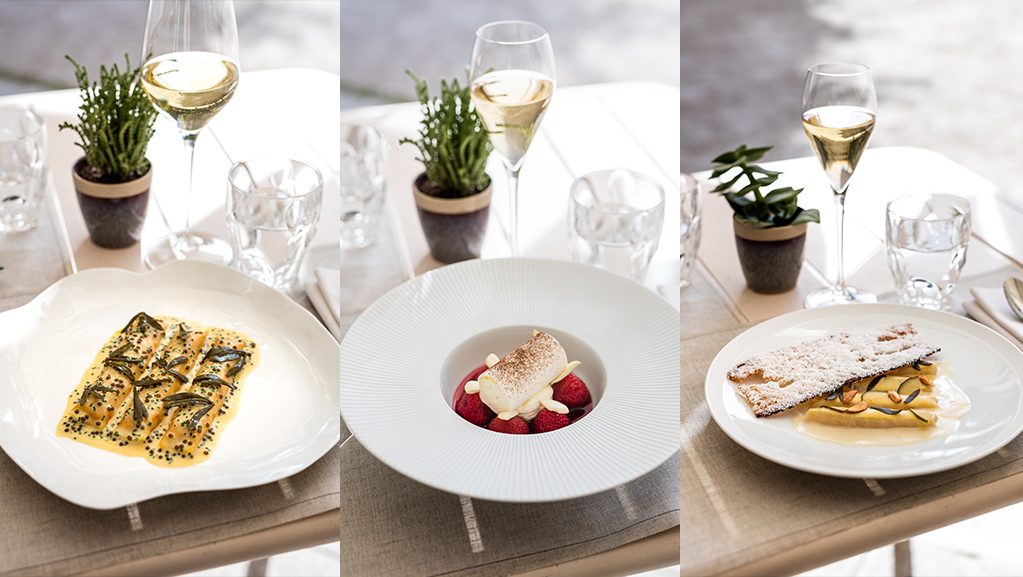 Every Monday, he goes for souvlaki with his daughter at Filakia, the souvlaki-house of his wife in Paris. Even though he avoids cooking at home as much as possible, he cooks for his daughter with great pleasure.

As far as his dreams of the future are concerned, he wishes to remain who he is, close to his family, have fun at his job and simply continue to offer the best.