Nikos Vassilakis is Professor and Vice Chair for Research at the Department of Pathology of the University of Texas and a member of the Center for Tropical Diseases.

His research program studies the evolution and pathogenesis of arthropod-borne viruses, virus–mosquito, and virus–host interactions using sylvatic dengue as a model, for which he, his team and a number of Malaysian collaborators have developed a field study in Borneo. 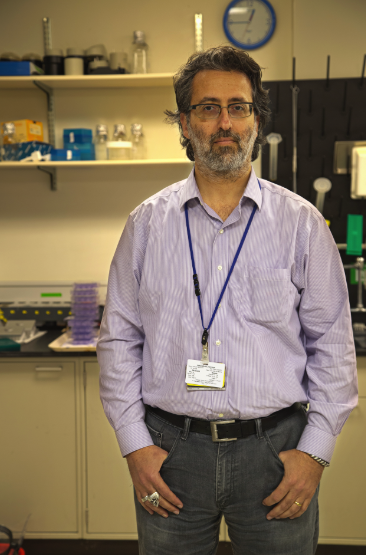 Additionally, in collaboration with Dr. Tesh, they utilize Next Generation Sequencing (NGS) to discover, characterize and annotate new and novel viruses that could lead to the development of successful countermeasures for veterinary and human diseases.

Nikos Vassilakis received his Bachelor’s degree in Biology from Hofstra University and his doctorate in Experimental Pathology from the University of Texas Medical Branch. From 1997 to 2002, he worked as a Research Scientist at Wyeth Research, where he also developed viral gene delivery systems for use as pediatric vaccines against genito-urinary (HSV-2) and respiratory (hPIV3) viruses. 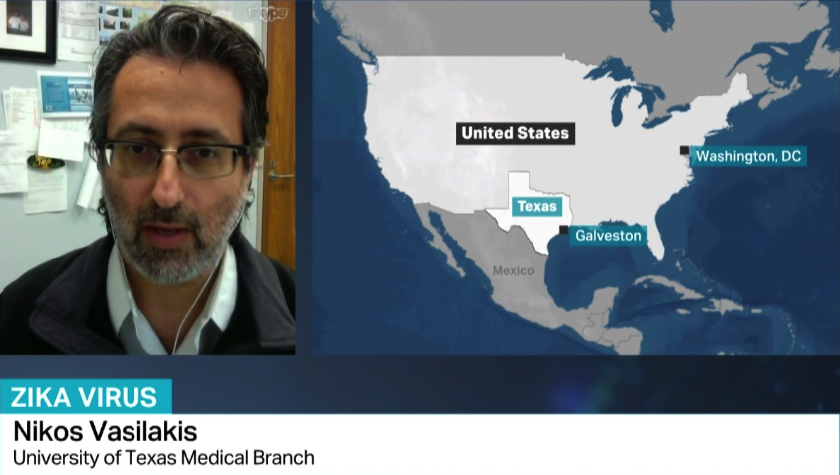 In 2008, he became a post-doctoral member of the University of Pittsburgh, and in 2009 he was appointed Assistant Professor at the University of Texas Medical Branch, where he now serves as Professor and Vice President of Research, focusing – with his team – on understanding mechanisms that allow zoonotic, Slavic viruses that are transmitted by arthropods to cross the species boundaries and cause human diseases.

Recent research of his has shown that Sylvatic DENV has the ability to cause infection and disease in humans and may reappear in the future unless effective vaccination is developed and maintained.

Since June 2017, he has set up a construction site with his team in another area in Brazil’s Amazon, near the city of Manaus, where their main focus is to investigate the case of the mosquito Zika to establish an enzootic transmission cycle in America. 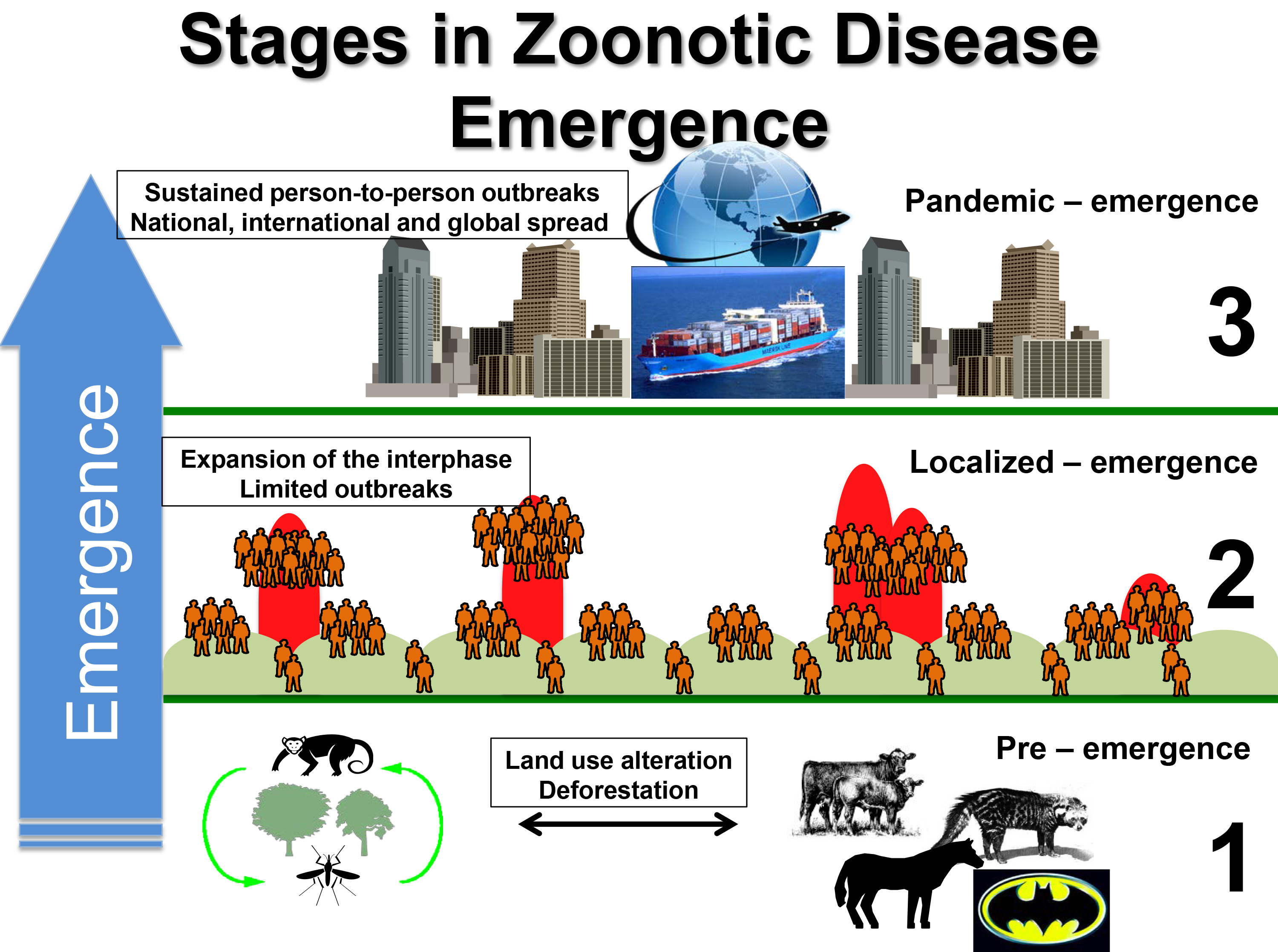 Nikos Vassilakis has been honored with many awards, including the New Researcher of the American Society of Tropical Medicine and Hygiene in 2008, the Dennis Bowman Memorial Scholarship Award in 2007 and the Wyeth – Ayerst Research Above and Beyond Award ” in 2001. 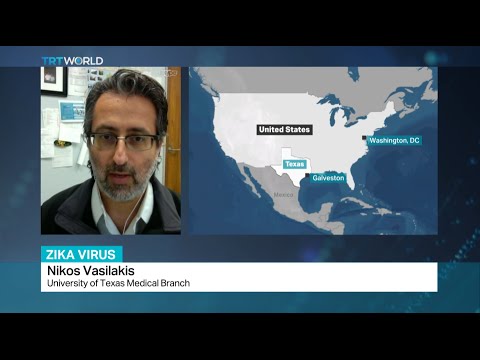