Born Margarita Ibrahimoff in Los Angeles, Wilson is the daughter of Greek parents. Her father Halilov Ibrahimoff was born in a Pomak village near the town of Xanthi in Northern Greece. He relocated to the United States and in 1960 he changed his name to Alan Wilson, inspired by his street of residence. Her mother was born in a Greek traditional village, currently located within the frontiers of Albania. Rita was brought up to love Greece and she’s a devout member of the Greek Orthodox Church.

Actor and producer Wilson appeared in popular screen films, like Runaway Bride and Larry Crowne and in television series, like Girls and Good Wife. She has also worked as an executive producer in the blockbuster My Big Fat Greek Wedding and as a writer of Greek interest issues in the Washington Post blog.

After coming to realize her passion for music, Wilson decided to take a chance in singing and released her debut solo album AM/FM in 2012.

“I have never dreamt of becoming a star. I just wanted to keep up the good work”, she mentions in an interview.

Rita met Tom during the shooting of the film Bosom Buddies in 1981, but they got romantically involved after meeting again in 1985 for the film Volunteers. They got married in April 1988 and have two sons. They both love to spend their summer holiday in Greece, as Hanks has become a native Greek after his marriage to Rita. Together they bought a holiday house on the island of Antiparos, where they often welcome their famous friends and never miss a chance to tour the Aegean islands 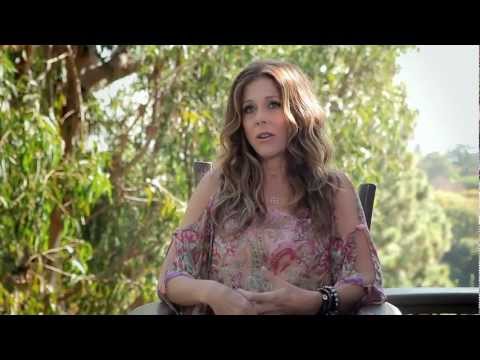