Behind the soundtracks of successful TV series

Alexandra Patsavas Rosenfeld is a music supervisor who has worked on over sixty films and television series, most notably “The Twilight Saga”, “The O.C.”, “Grey’s Anatomy” and “Gossip Girl”.

She was born in 1968 in Chicago and she’s of Greek descent. In 1990, she moved to Los Angeles in order to work for a talent agency. In 1994, she started to work for Roger Corman at “Concorde Films”, where she was music coordinator and supervisor. Four years later, in 1998 she founded “Chop Shop Music Supervision”. She has since supervised music in TV series such as “Grey’s Anatomy”, “The O.C.”, “Gossip Girl”, “Mad Men”, “The Carrie Diaries”, “Hart Of Dixie”, and “Scandal” and in films including the “Twilight series”, “Water For Elephants”, “The Dilemma” and the “Hunger Games”.

The critically acclaimed soundtracks for “Twilight”, “The Twilight Saga: Eclipse”, and “Grey’s Anatomy Volume 2” were each nominated for a Grammy.

In 2007, Patsavas founded “Chop Shop Records”, which in January 2013 announced its partnership with Universal Music Group’s East Coast Label Group. Through her work, she has helped expose a variety of artists to a mainstream audience, including GRAMMY nominees such as Death Cab For Cutie, the Fray, the Killers, and Modest Mouse, among others. 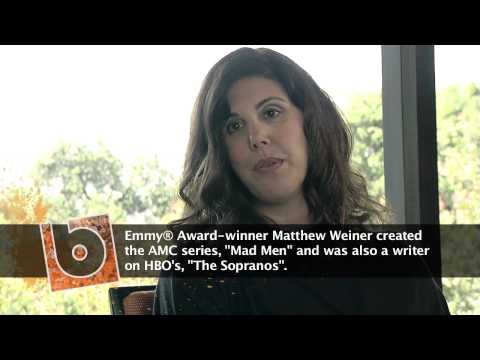