Dean Demopoulos is an American collegiate and professional basketball coach.

He was born on March 29, 1954 in Philadelphia, USA.  He graduated in 1977 with a bachelor’s degree in comprehensive social sciences from West Chester University of Pennsylvania. He began his coaching career at Kennett High School in Kennett Square, Pennsylvania. In 1983, he became an assistant to John Chaney at Temple University, a post he held until 1999. During that span, the Owls became a national basketball powerhouse, amassing a 393-151 (72.2%) record and making it to the NCAA Tournament 16 times and to the Elite Eight on four occasions.

He knows basketball after a lifetime coaching in the US moving from the lower college levels up into the NBA. From 1983 onwards, Demopoulos served seventeen years as an assistant to Hall-of-Fame coach John Chaney at Temple University. He then spent one season as the head coach at the University of Missouri-Kansas City.

Later, he became lead assistant to Nate McMillan for the Seattle SuperSonics. In 2005, Demopoulos moved with McMillan to the Portland Trail Blazers while retaining his position as lead assistant. Demopoulos is known as an expert in zone defenses having years of experience with the famed Temple zone defense. To Demopoulos, coaching basketball is more than just a job or a passion, it keeps him alive.

In 2010, he was hired as an assistant under Vinny Del Negro for the Los Angeles Clippers. He was one of the few candidates for the head coaching role with the Houston Rockets in 2011, before being hired by WNBA (Women’s National Basketball Association) star Brittney Griner as a personal skills coach.

From 2015 to February 2017, he served as head coach of Melbourne United of the National Basketball League (NBL) in Australia.

“From the time he was hired as head coach, Dean has come to work prepared and passionate every single day,” The Club’s CEO Vince Crivelli said.

“He led our talented group of players with class and with dignity, and brought a wealth of knowledge, professionalism and experience to Melbourne basketball. We appreciate all Dean has done at Melbourne United. On behalf of our entire club, I thank him and wish him all the best.” 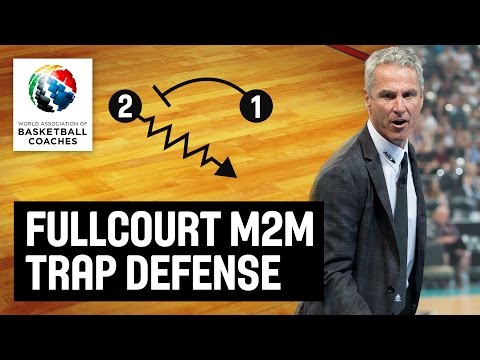