A young and talented classical pianist

He was born in Princeton (USA) in 1985. He started studying piano in France when he was seven years old and he continued his studies in France and Germany, where he obtained the highest diplomas (1st prize CNSMD Lyon, class of Edson Elias, and Master of Professional Performance, Folkwang-Universität Essen, class of Arnulf von Arnim).

Founding member of the association Musique et Patrimoine Vivants (MuPaVi), he is an artistic director of a “weekend of chamber music” in Saint-Jean de Côle (Dordogne).

He also teaches piano in Geneva Conservatory of Music since 2014. 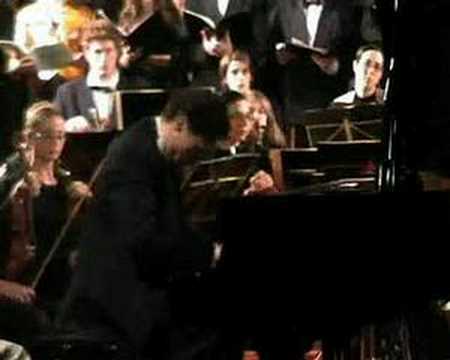