An Internet and security industry pioneer

James Bidzos is president and chief executive officer of Verisign. He also serves as chairman of the board of directors and has been executive chairman since August 2009. The newspaper The National Herald includes him in the annual list of 50 Wealthiest Greek- Americans.

As the founder of Verisign, Bidzos is an Internet and security industry pioneer whose accomplishments include building RSA Security into the early standard-bearer for authentication and encryption, and launching Verisign as a company in 1995 to develop the digital certificate infrastructure for Internet commerce.

“We have the system that they’re most afraid of. If the U.S. adopted RSA as a standard, you would have a truly international, interoperable, unbreakable, easy-to-use encryption technology. And all those things together are so synergistically theatening to the N.S.A.’s interests that it’s driving them into a frenzy” said James Bidzos in an interview with Steven Levy of the New York Times, June 1994.

His first job was at IBM.

“I got involved in being a systems programmer and making all the software work. That was an interesting, exciting, big project”.

Bidzos was named one of Time Magazine’s “Digital 50,” and is in CRN’s Computer Industry Hall of Fame. 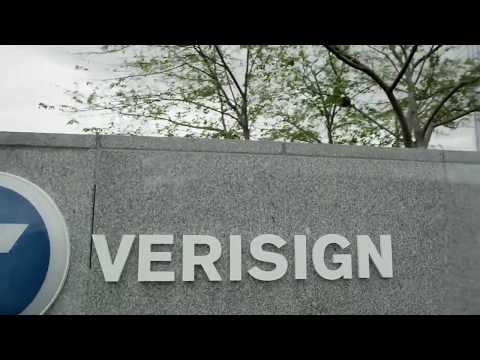